Firms with more than 250 staff members should conduct random drug tests on their employees to help identify middle-class cocaine users who are fuelling crime among the poorer communities, the Conservative London mayoral candidate has said.

Shaun Bailey, 49, criticised ‘polite drug users’ using the illegal substance for their own recreational purposes and described how they were funding the criminals who traffic vulnerable children and unleash mayhem on our streets.

The Tory candidate is now calling on companies across the capital to sign up to a drug-testing charter which will see workers routinely checked  for illegal substance use.

In an open letter addressed to London’s business leaders, Mr Bailey, who grew up in a council house in Ladbroke Grove, west London, wrote: ‘This is a huge problem.

‘Drug use is not only a crime in itself; drug use is a direct cause of crime, from county lines gangs to stabbings on our streets. 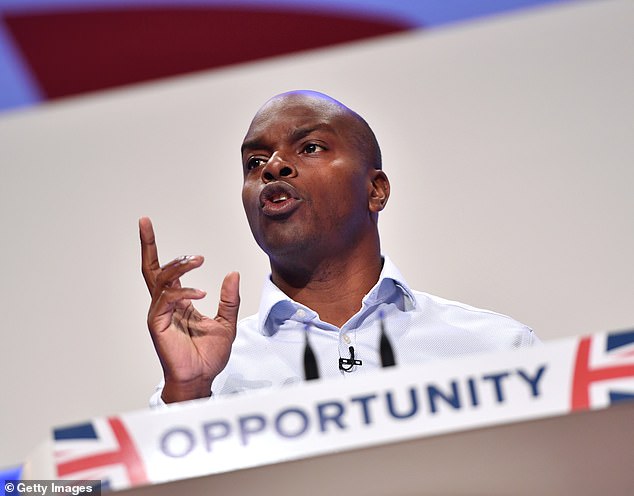 ‘When people buy drugs, they are funding the criminals who traffic vulnerable kids and unleash mayhem on our streets.

‘So as mayor, I’ll call for every business in London with over 250 employees to sign up to a drug testing charter.’

The mayoral candidate, who was a youth worker with gang members for 20 years, described how the purpose of the charter was not to get employees fired but to change our culture.

He explained that while individual results would remain anonymous, City Hall would publish an annual league table showing which companies had the highest rate of drug use.

He added: ‘The purpose of this charter is not to get employees fired or shamed. Individual results will be anonymous.

‘The purpose is to change our culture. City Hall will publish an annual league table showing which companies have the highest and lowest rates of drug use.’

Last year figures revealed that cocaine had exploded in popularity in London, with people in the capital getting through an average of 23kg a day.

Statistics from NHS Digital showed there were 268 admissions of over-50s using the drug last year.

There were also four times as many admissions involving people aged over 40 for the drug last year than there were ten years ago. 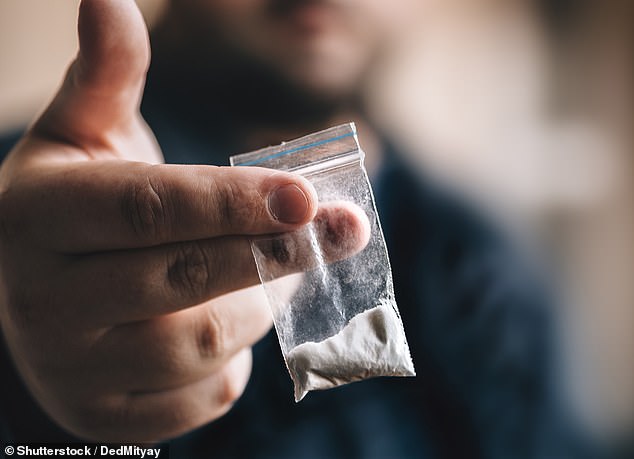 The Tory candidate is calling on companies across the capital to sign up to a drug-testing charter. (Stock image)

The figures also revealed there were 41 cases last year of cocaine-poisoning admissions for those aged over 60, including six patients aged 90 or more.

In total, there were 4,341 admissions linked to the class-A drug last year, with more than half of the cases involving patients above the age of 30.

When asked by LBC’s Nick Ferrari if ‘middle-class dinner parties’ who ‘send out for cocaine in the weekend’ had ‘blood on their hands’, Ms Dick replied: ‘I think anybody who is not seriously mentally ill, seriously addicted, who is seeking ‘recreational’ drugs, particularly class A drugs, yes, I think that is a good way to put it, I do.’