THE first Covid-19 vaccines will be given in hospitals on Tuesday, and millions more are expected to receive it "within weeks".

Grandparents – those over 80 years old – are first in line to be jabbed if they have an upcoming appointment at hospital. 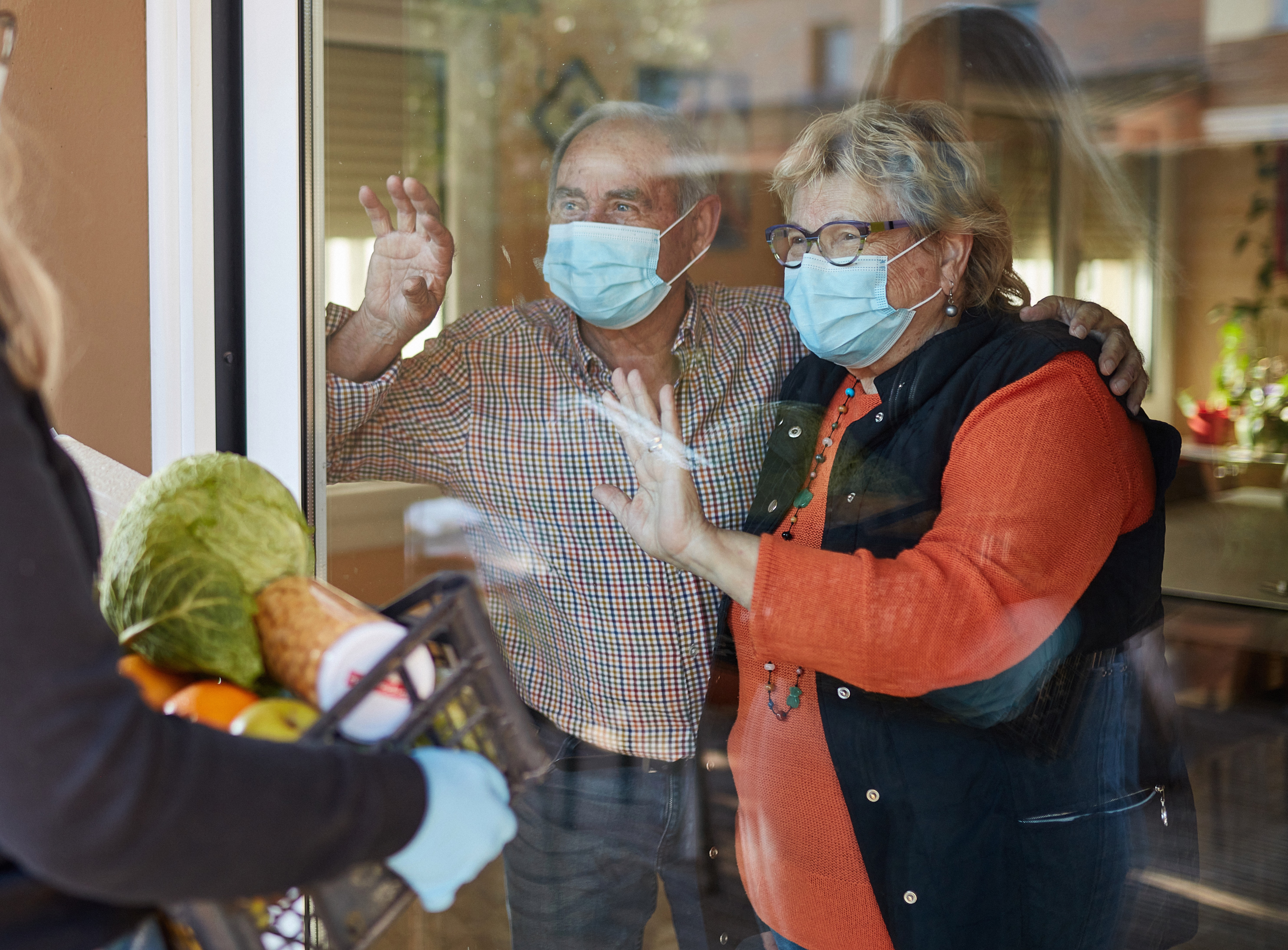 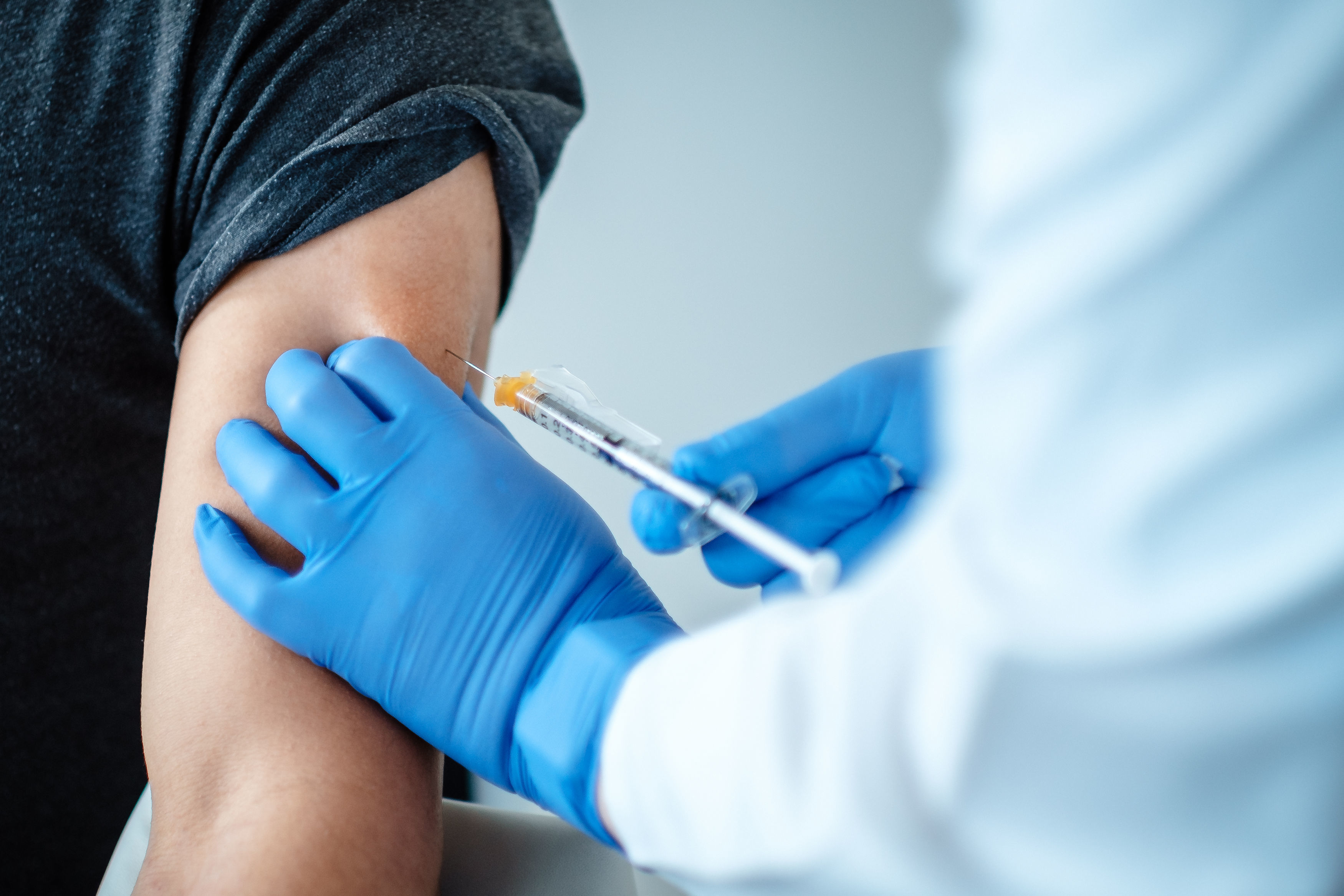 Chris Hopson, chief executive of NHS Providers, said it will be “a marathon, not a sprint”, telling BBC Breakfast: “We’re looking forward to the race starting on Tuesday.”

The “game-changing” jab from Pfizer/BioNTech arrived in the UK yesterday from Belgium, and are being housed in a mystery location in the north of England.

The jab was given the approval by regulators on December 2, declared safe and effective by the MHRA.

The jabs, 80,000 doses in the initial batch, will be distributed to 50 hospital hubs.

Officials are increasingly confident millions of elderly people — including grandparents and those in care homes — will get it by Christmas.

Last night regulators indicated they will allow packs of 975 doses to be split so they can be taken to individual care homes.

This would remove a major barrier to distribution.

Health chiefs have said current restrictions around the vaccine have created a “logistical nightmare”.

It must be stored and transported at -70C, moved only four times and lasts only five days in fridge temperatures once thawed.

Mr Hopson said hospitals are working out how many care home residents, care home staff and over-80s they can get to.

"Each one of those groups has a different set of characteristics in terms of the logistical difficulty of doing the vaccination," he said, pointing out the freezing cold storage issue.

"Think of a large pizza box, is the way that we're describing it, that's got to be stored in a fridge at minus 70C.

"To be frank, the only way you can really do that at the moment is to store them inside NHS hospital hubs.

"You can only move them four times, and you have to ensure that the two doses are administered three weeks apart, so it's quite complex.

"So, what we're going to be doing is, hospitals are at the moment talking to care home providers to say how can we get your staff to come into those hospital hubs so we can inject them."

A typical care home has just a few dozen residents meaning hundreds of the vials costing around £15 each would be wasted.

A hospital boss said: “Most care homes are within reach of our local hospitals, so, if we can get to the point where this vaccine can be broken up I think we’re in a different position.

“The other thing to think about is, if and when the Oxford vaccine gets into play, it’s a different game as well — we’ll just move into a completely different gear.

“So, I think, we are on the edge of real genuine game changes.”

The Oxford/AstraZeneca jab — which is cheaper and easier to store — could be available in less than a week if it passes through the appraisal process as rapidly as Pfizer’s.

Regulator the MHRA began its final assessment of the Oxford jab a week after Pfizer’s — which was approved on Wednesday.

The UK has ordered 100million doses of the Oxford vaccine and 40million from Pfizer — with 800,000 arriving from its Belgian factory by the end of next week.

However Chris Hopson, the chief executive of NHS providers, sparked confusion over the number of doses that will arrive by the end of the year.

Sean Marrett, chief commercial officer of the vaccine creator BioNTech, said on Wednesday the UK was likely to get at least five million doses by the New Year.

The Joint Committee on Vaccination and Immunisation (JCVI) said care home residents and staff should be vaccinated first, followed by over-80s and NHS workers.

The hospital hubs will start vaccinating from Tuesday.

However, vaccines will then be taken to care homes if distributors can demonstrate to the MHRA over the next fortnight that they can split packs safely.

The Oxford vaccine could be available by then anyway. 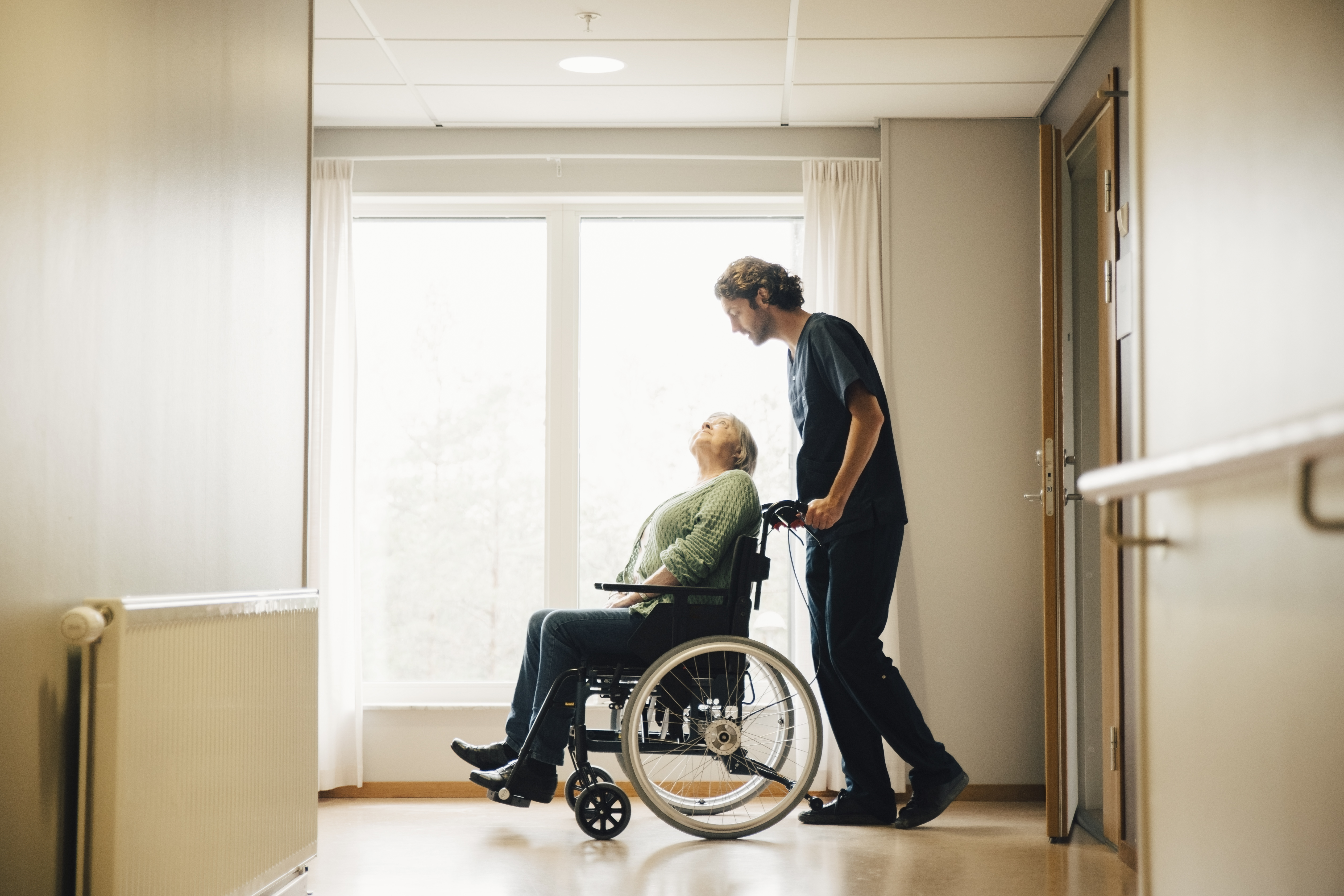 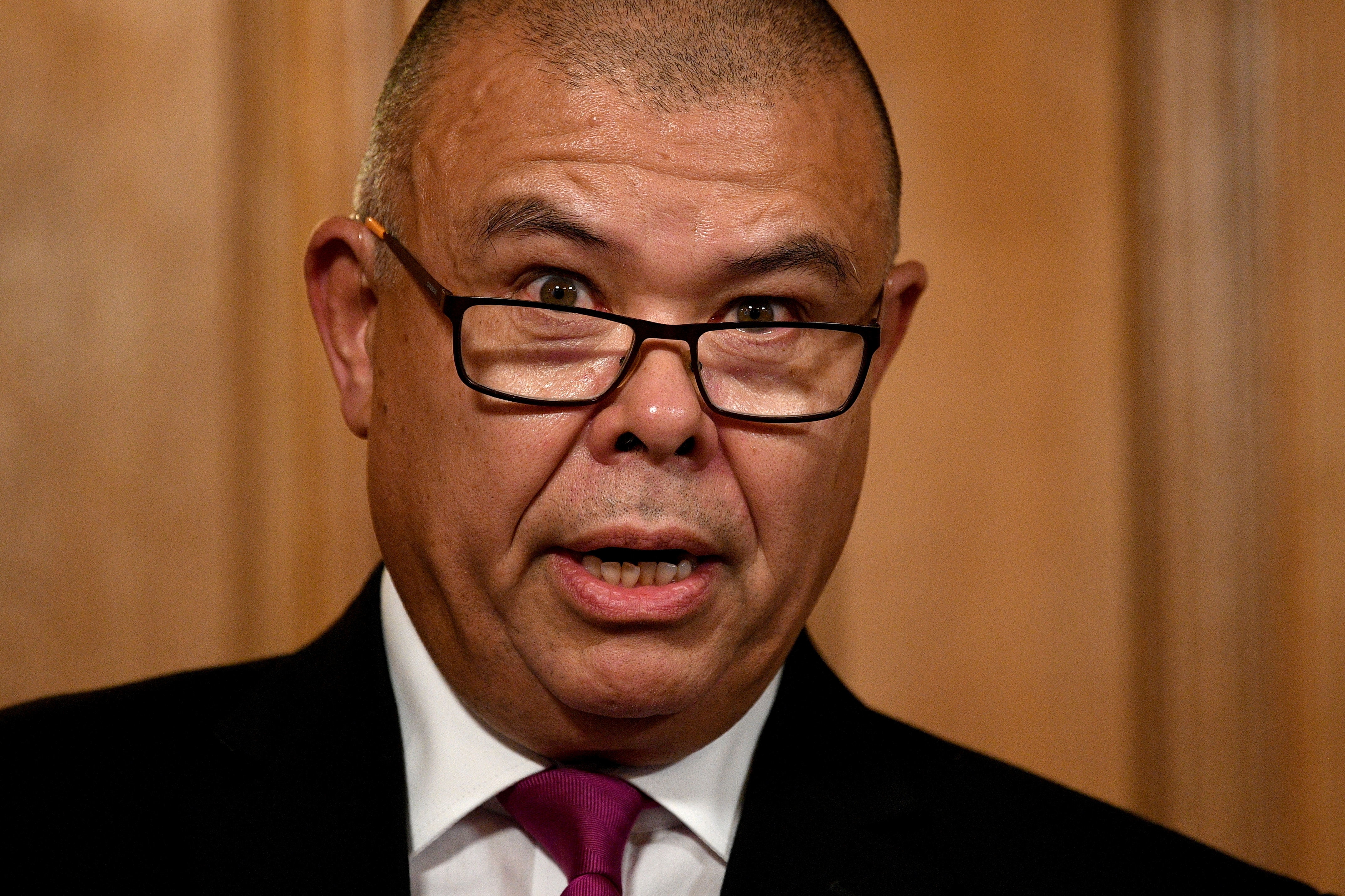 But he admitted the Oxford vaccine will be easier to deploy and hopefully available by Christmas.

In a blow to people receiving the injection, he revealed they will still have to follow social distancing rules and self-isolate if contacted by Test and Trace.

Prof Anthony Harnden, of the JCVI, asked care home residents and their families to show patience while the jab is rolled out.

He added: “We have got an exciting vaccine, we have got others that are in the pipeline and we fully expect the programme and our priority list to be rolled out in the very near future.”

Caroline Abrahams, from Age UK, said: “It’s great news that several effective vaccines are on their way, but we know that this first one has to be handled carefully and stored at an Arctic temperature, so to start with, at least, it’s more likely to be usable by hospitals than care homes.

“Hopefully, within a very short time every older person living in a care home, and many in their own homes too, will be offered the opportunity to be vaccinated.”

DP World, the owner of P&O Ferries, has offered to transport coronavirus vaccines to the UK free of charge.

A spokesman for the firm said: “We stand ready to support the Government in getting all the necessary vaccines into the UK.

"We are willing to do this work for free should we be asked, to help play our part in getting the UK through the pandemic as fast as possible.”