Home » World News » Five kids, aged 1 to 8, found dead in German flat ‘after being murdered by mum, 27, who then jumped in front of train’

Five kids, aged 1 to 8, found dead in German flat ‘after being murdered by mum, 27, who then jumped in front of train’

A MUM is suspected to have murdered five of her children before jumping in front of a train, according to reports. 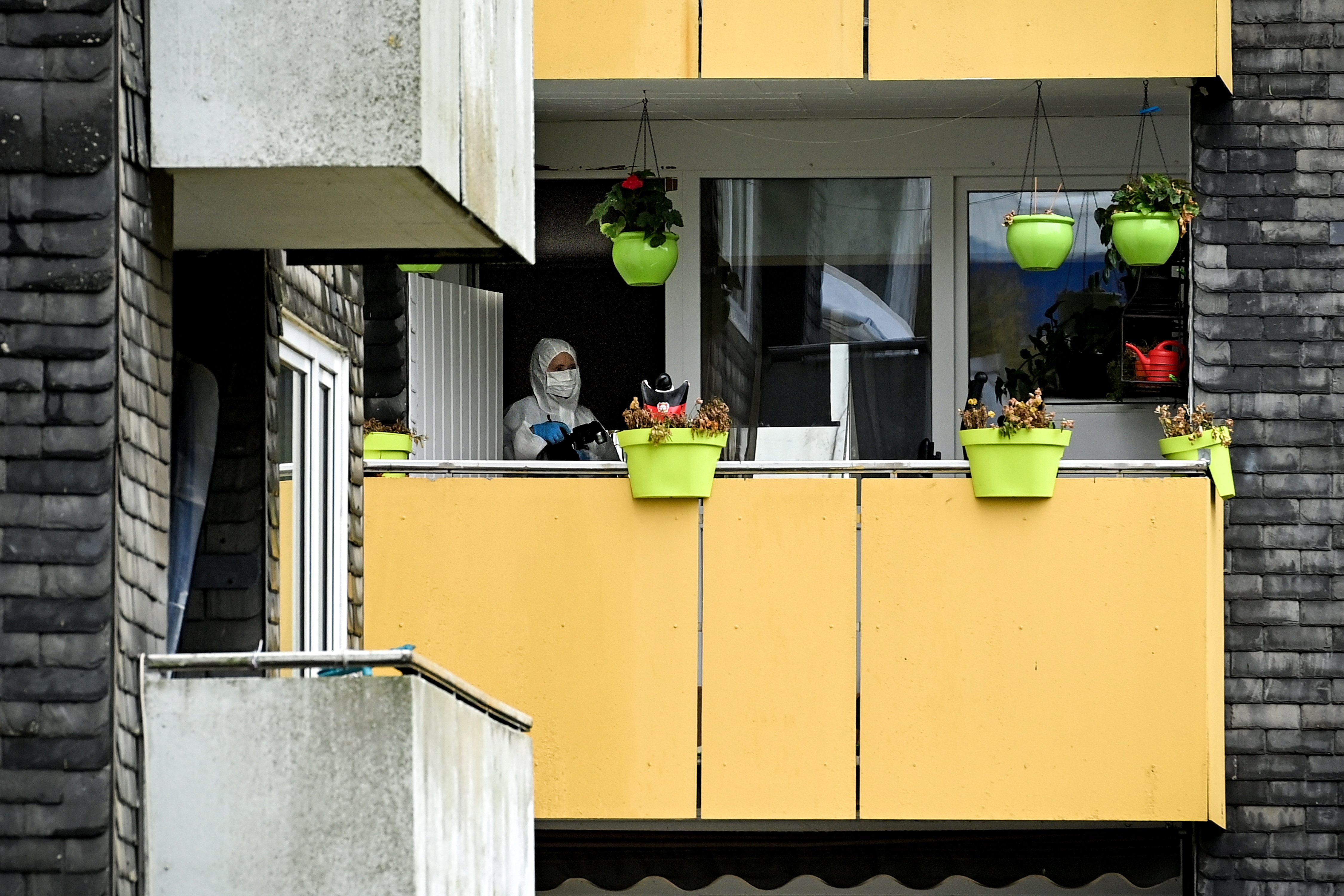 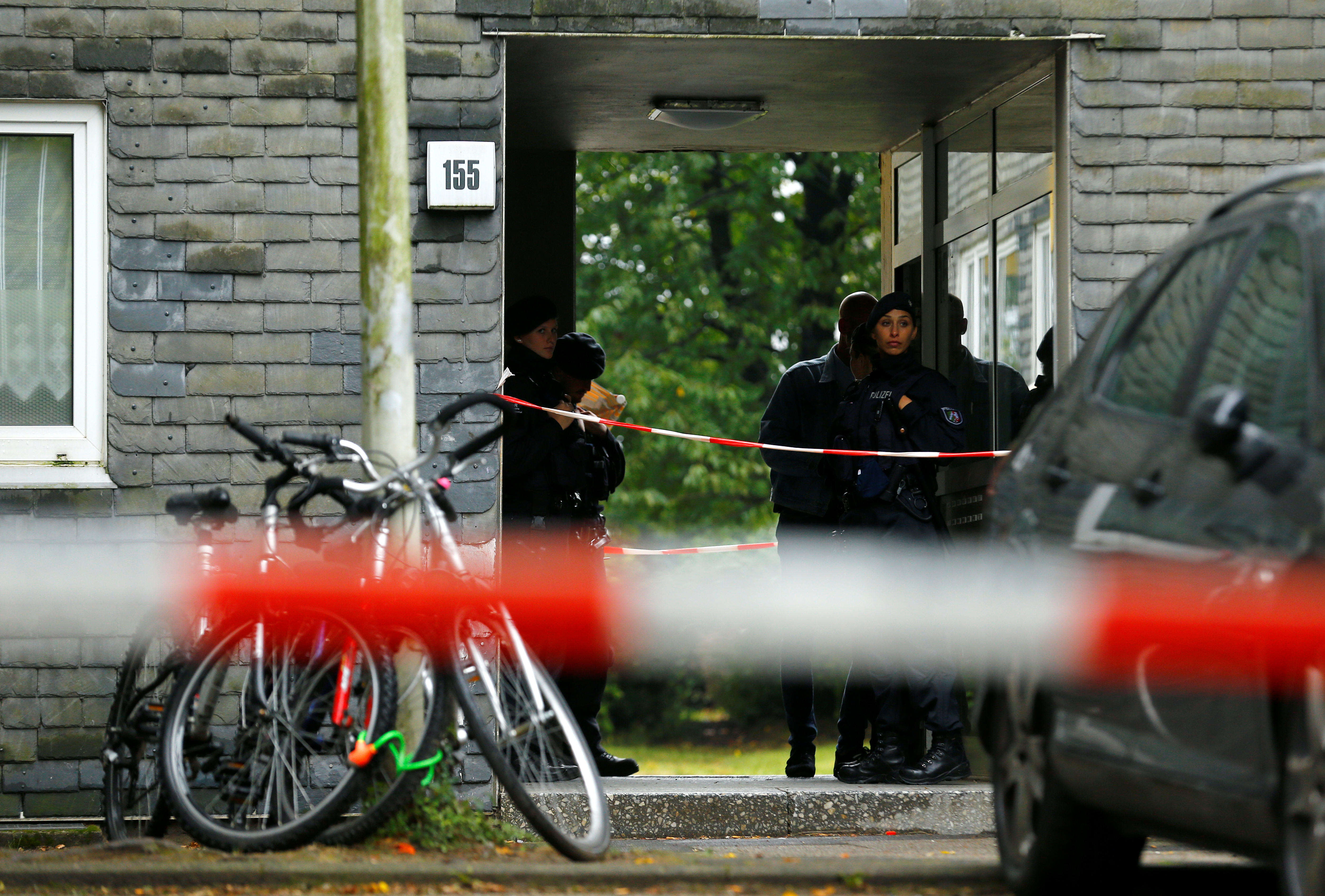 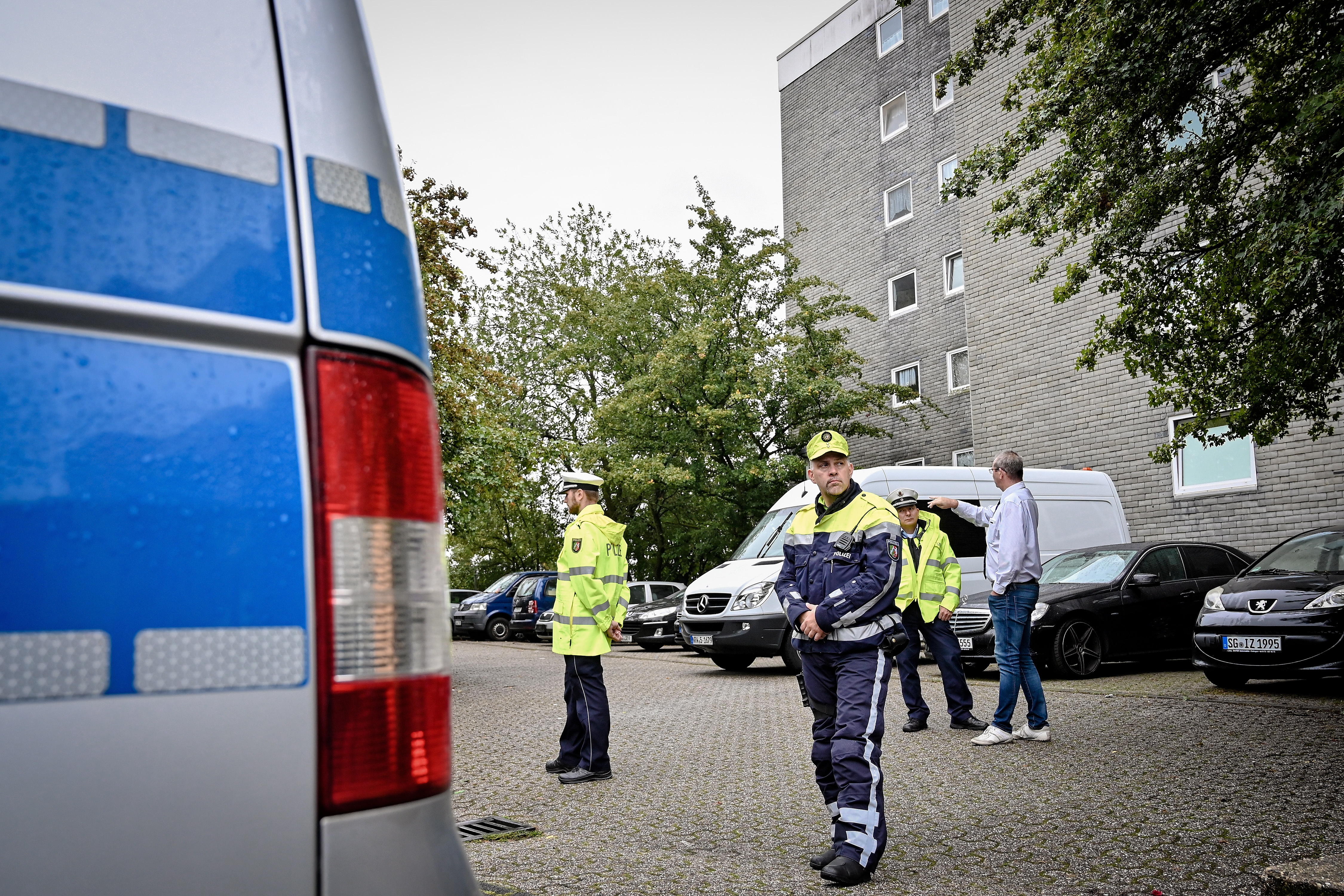 The three younger children are girls and the two older kids are boys, reports RTL.

Pictures show several police vehicles and ambulances parked outside the block where cops said they found the five "lifeless" bodies.

The children's mum, 27, was found following a suicide attempt around 20 miles away in Dusseldorf at 1.46pm local time, reports German newspaper Bild.

She is said to have survived after being rescued by firefighters from between two train track beds at Dusseldorf Central Station.

She remains in a serious condition and is thought to be under police protection.

The children's grandma, who lives 30 miles away in Monchengladbach, is believed to have alerted authorities who later discovered the shocking scene.

Bild reports that the gran claimed her daughter had admitted she killed the five children.

She claimed the mum was travelling with another child, aged 11, with the intention to take her own life.

According to local media, the 11-year-old son took a train to Mönchengladbach to see his grandma, was later found unharmed and is now in the care of relatives.

Police reportedly did not provide any information about the children's father. 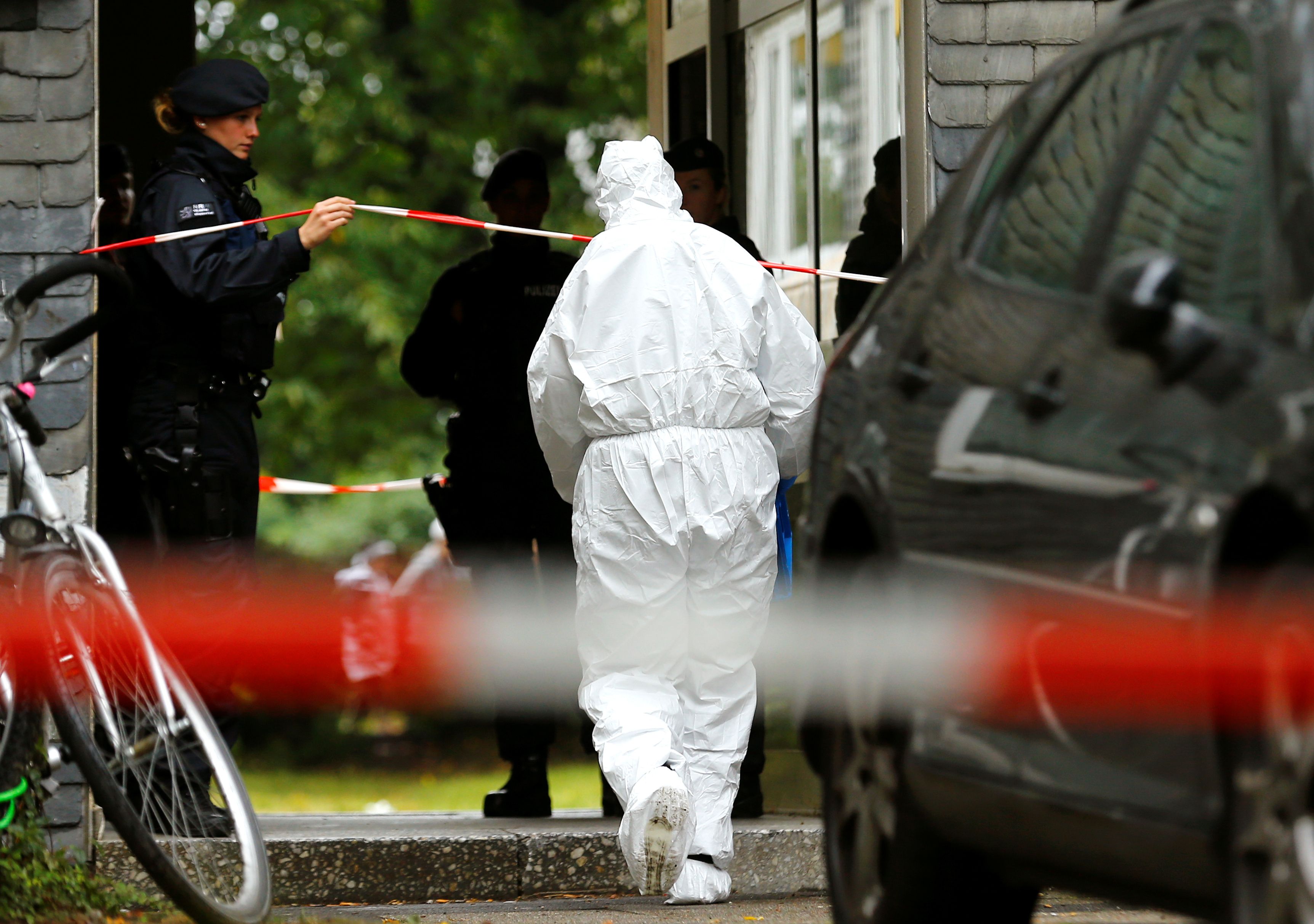 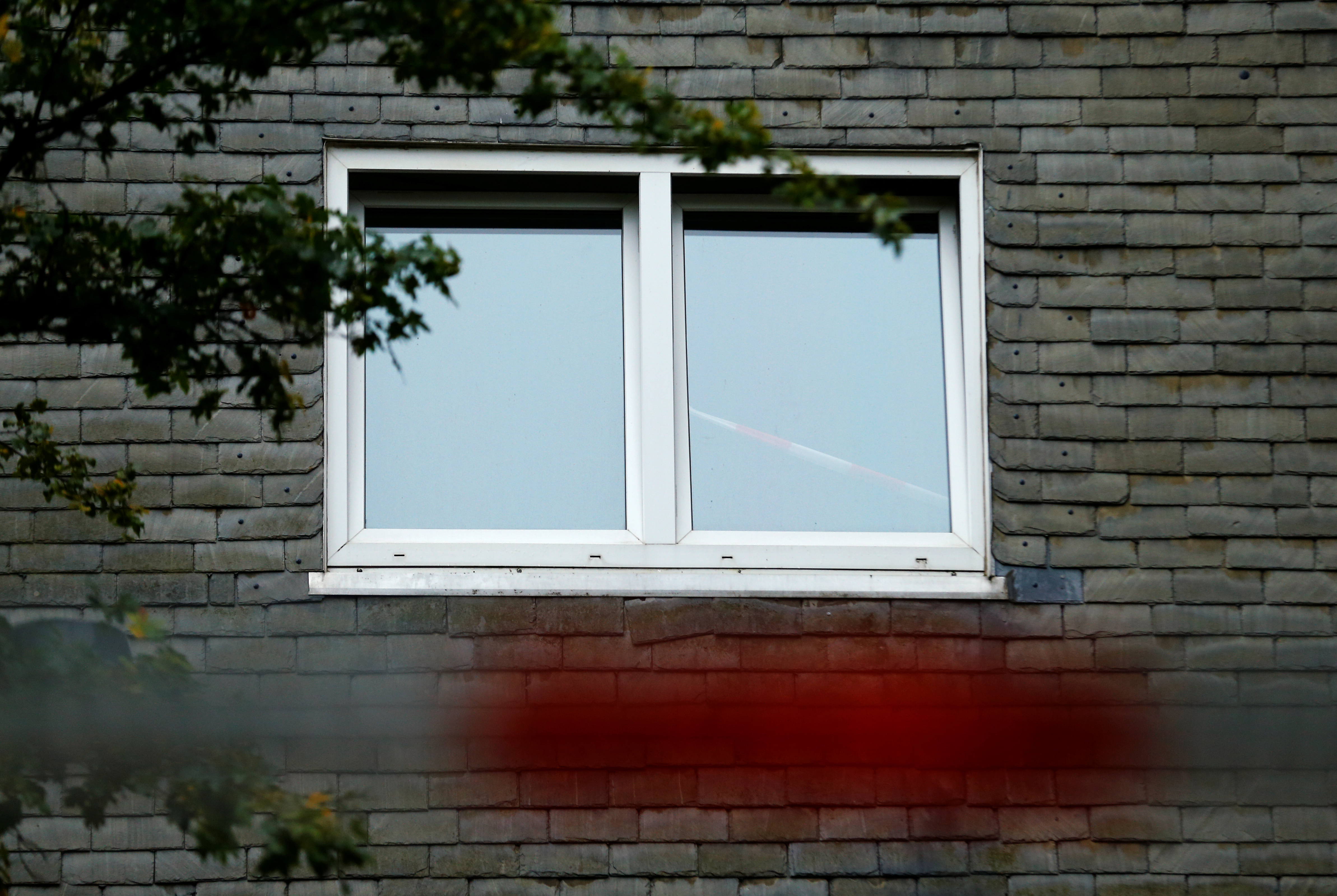 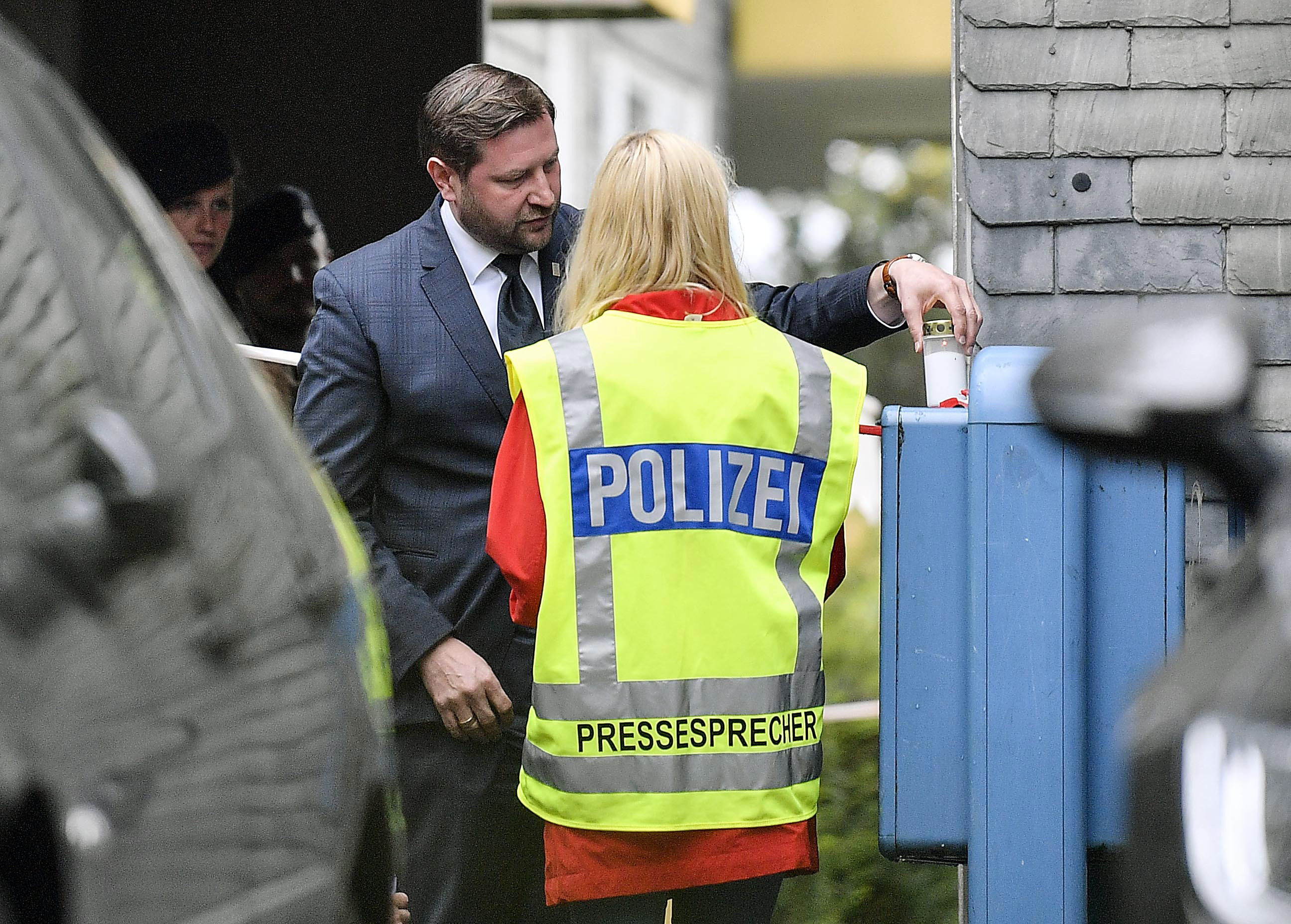 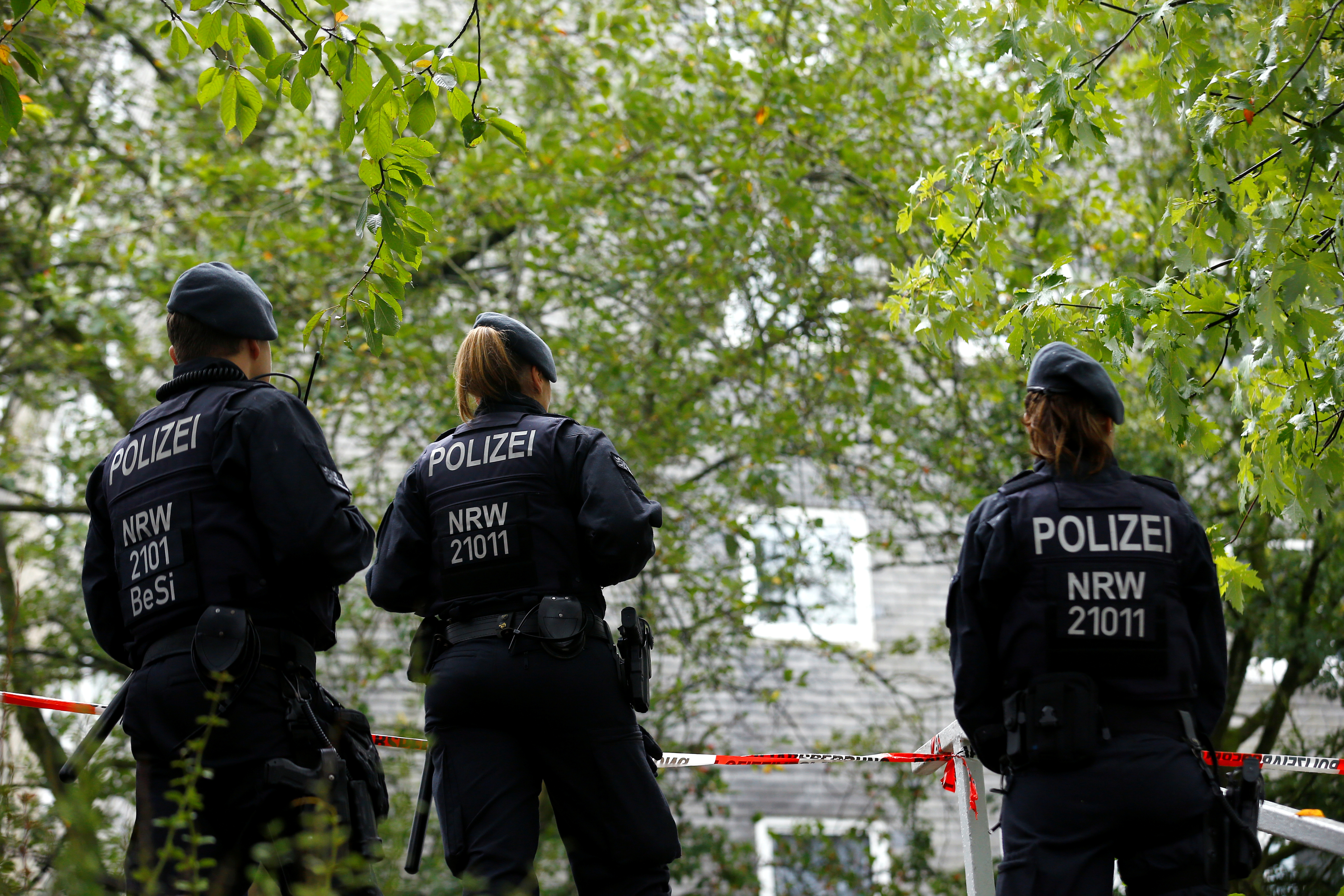 Solingen's chief of police, Markus Röhrl, told news agency DPA that the incident was "shocking" and that "nothing like this has ever happened to us in the Bergisch region."

Police spokesman Stefan Weiand called the case "very tragic" adding that he could not confirm how the kids died yet.

He said: "We assume a crime and will have to question the mother about it, but at the moment she is not yet able to be questioned.

"We don't yet know what exactly happened when and why, only that it is a very tragic situation.

"We can't say anything about the motive yet. The mother must be interviewed.

"Nothing can be said about the cause of death, it is still being investigated."

Photos show police officers in white forensics suits going in and out of the horror scene at the apartment block.

One detective was seen with a camera taking pictures on the property's balcony.

Several green flowerpots filled with plants – some brown and dying – and a small red watering can are littered about the terrace.

Two bikes can been locked up outside the entrance to the apartments.

And chilling pictures also show police tape crisscrossing inside one of the flat's windows.

Several officers with batons were standing guard as investigators desperately try to piece together what happened. 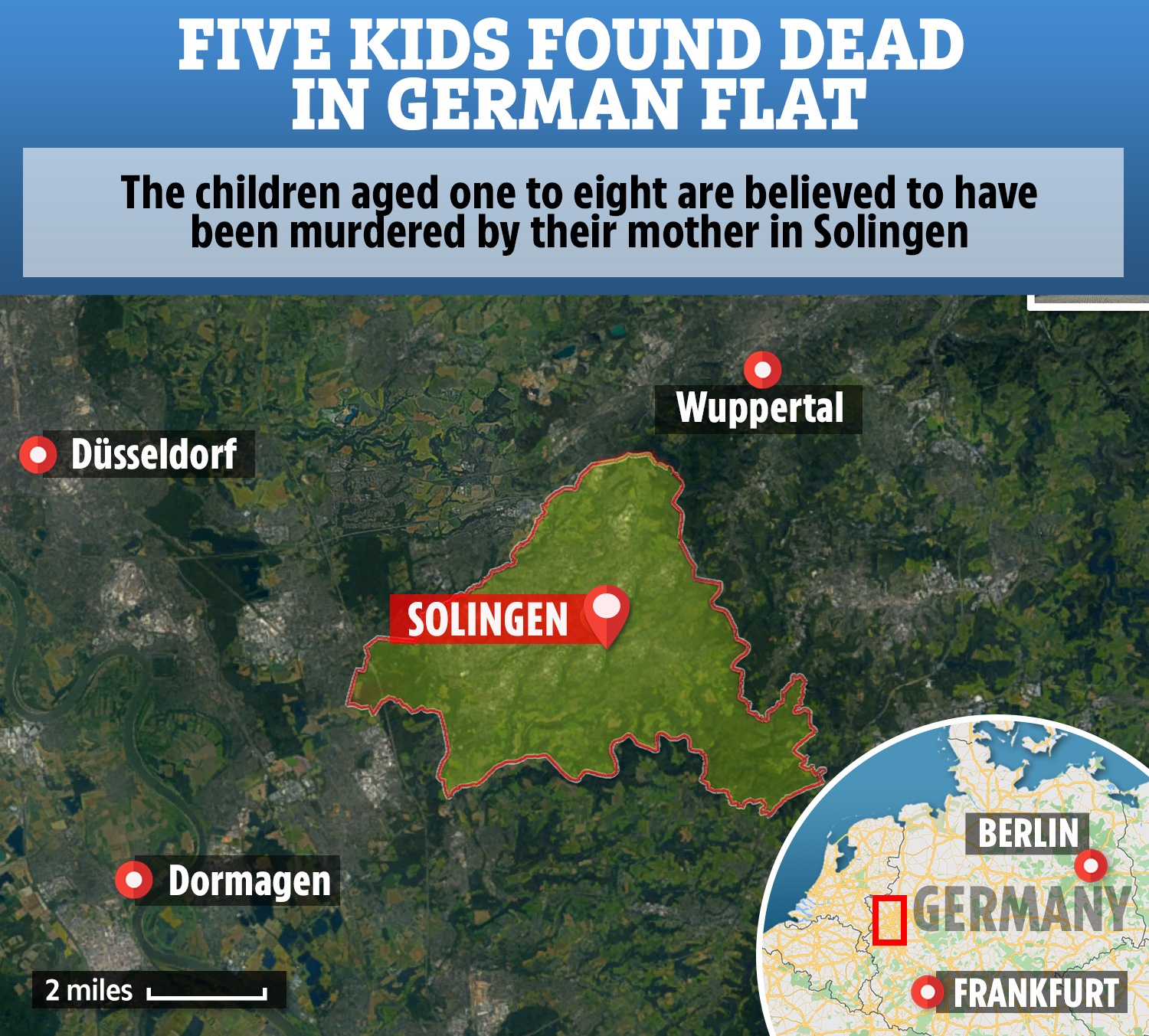 Local Mayor Tim Kurzbach also arrived to light a candle at the home where the children lost their lives before posting on Facebook.

He wrote: "I am shocked and deeply affected by the news that five dead children have been found in our city.

"I mourn these five lives. And my sympathy goes to all people who are close to the children and the family.

"Today is a day on which we in Solingen are very sad because an act took place that struck us deeply."

Sources also confirmed the mum is suspected to have killed the children to German news agency DPA.

Solingen is a city of 160,000 people located between Dusseldorf, Cologne and Wuppertal around 65 miles from the border with Belgium.

Police confirmed the investigation into the tragedy in ongoing after the horror discovery.

Cops did not release information on the children's causes of death or any further suspects in the case. 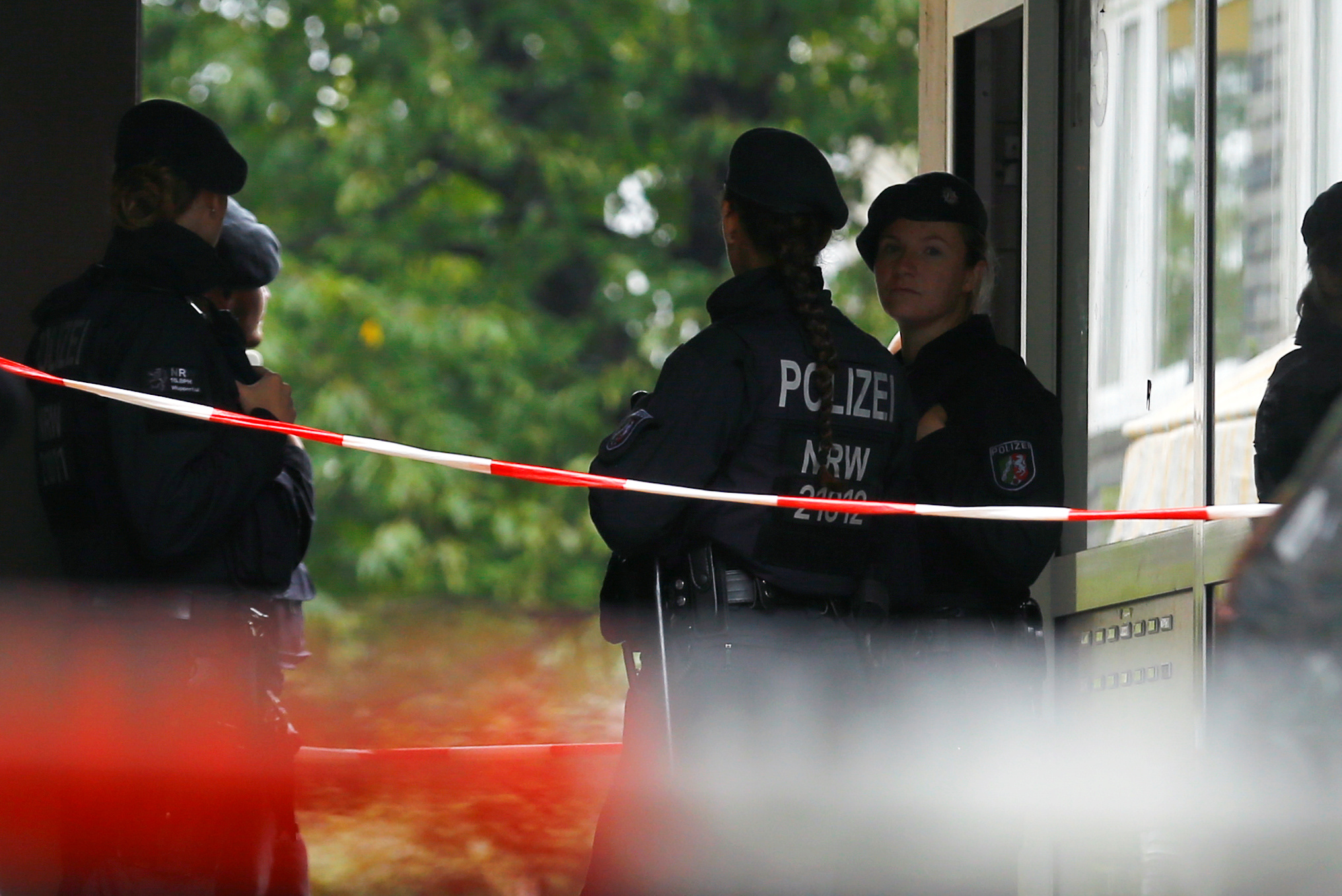 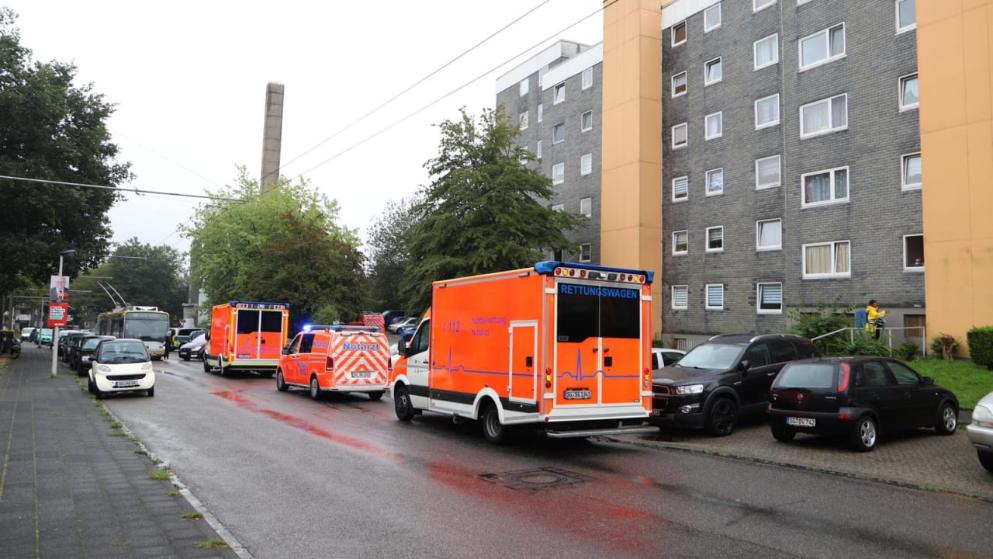 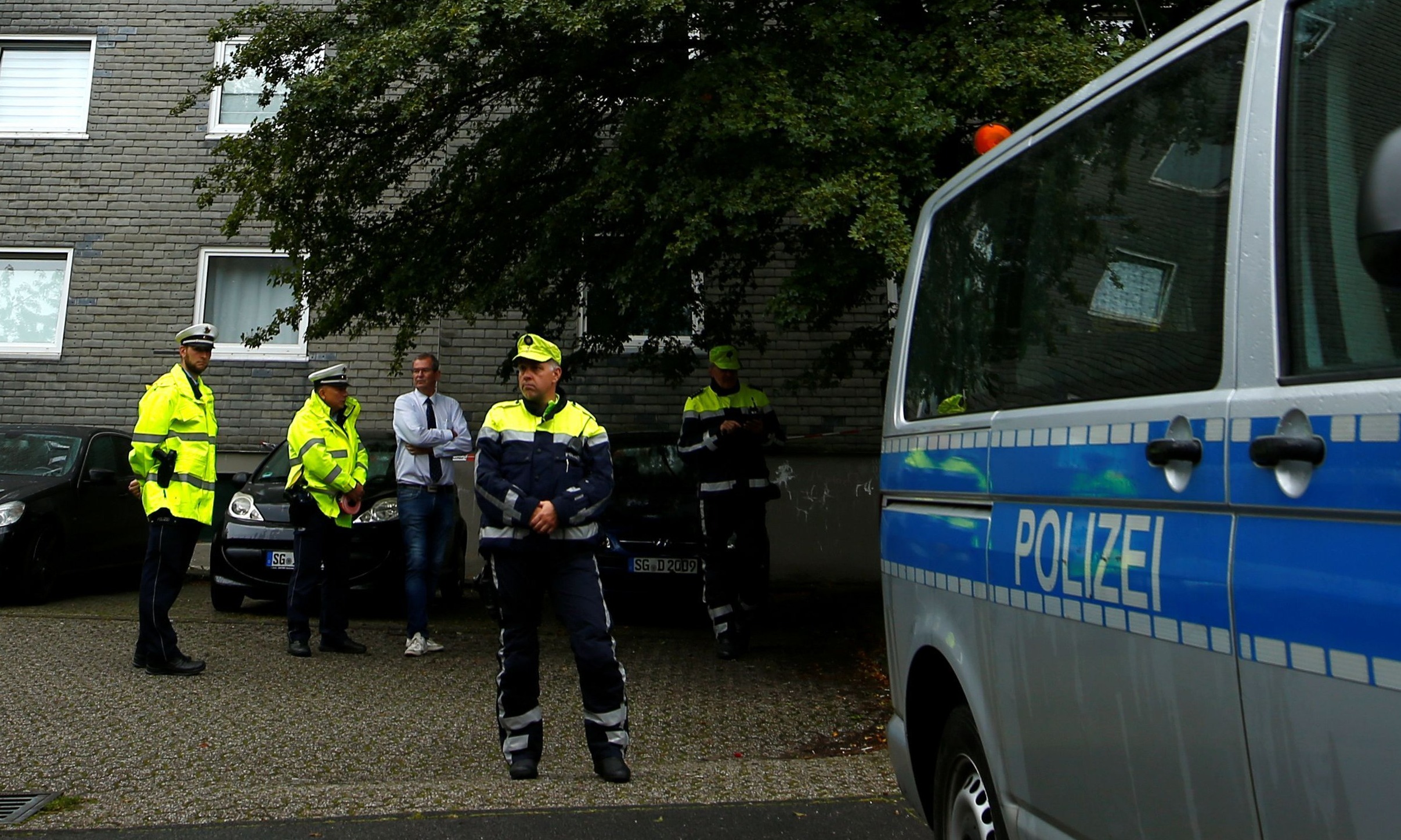