A TEENAGE boy faces murder charges for allegedly shooting another young man he called “so scary” while on a 911 call.

Connor Michael Lewis, 16, of Florida, called 911 around 8pm on Wednesday reporting that a few women were banging on his door and window following a fight he had with his girlfriend, according to the New York Post. 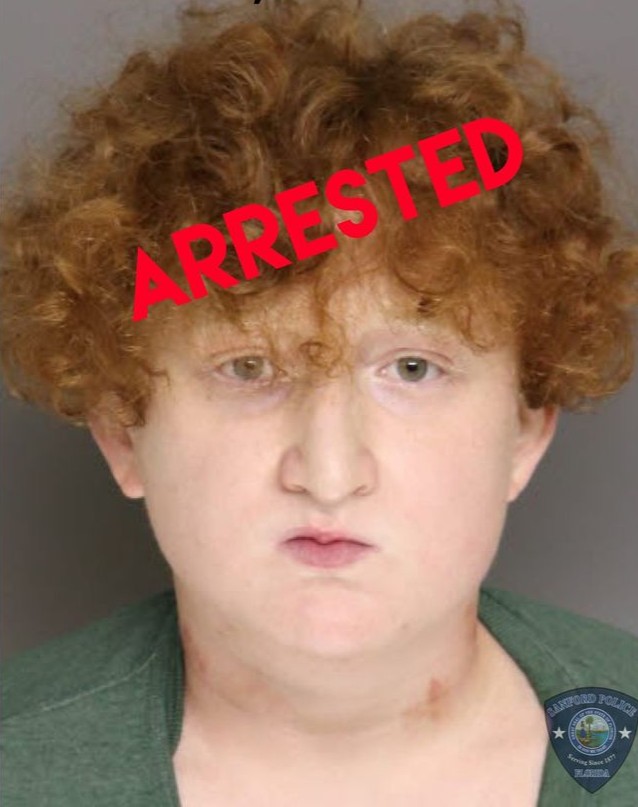 The women along with Artavious Quarterman, 18, called Lewis’ name when a gunshot suddenly sounded off, according to the Sanford Police Department.

“In the course of this interaction, one round from a gun was fired from the inside of the home, through the window on the front door, striking Artavious Quarterman in the head,” police stated in a press release. 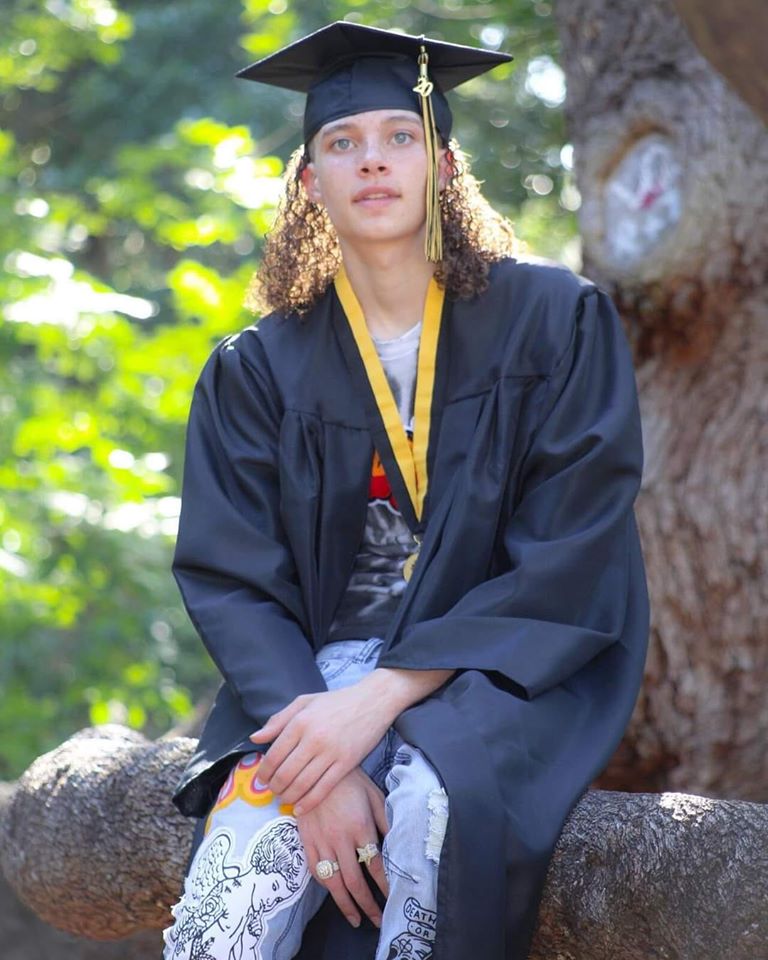 “Sanford Police officers were minutes away from the home, and I believe would have been able to separate and de-escalate the situation in a matter of moments,” Smith said.

“When you shoot a firearm, you must understand that the consequences of that can be deadly in any situation.”

Quarterman reportedly was had gone with the mother of Lewis’ girlfriend to retrieve her belongings.

The victim was transported to a hospital in critical condition and succumbed to his injuries on Friday.

Lewis was first arrested on suspicion of attempted second-degree homicide and shooting into or throwing deadly missiles within a dwelling.

His charges were upgraded to murder on Friday after Quarterman died.