A MAN in Brazil has been arrested for allegedly stabbing his wife to death during a row over their rival football teams, police said.

Cops in the footie-mad nation arrested Leonardo Souza Ceschini, 34, in the in the city of Sao Paulo after he allegedly stabbed his wife several times in the early hours of January 31. 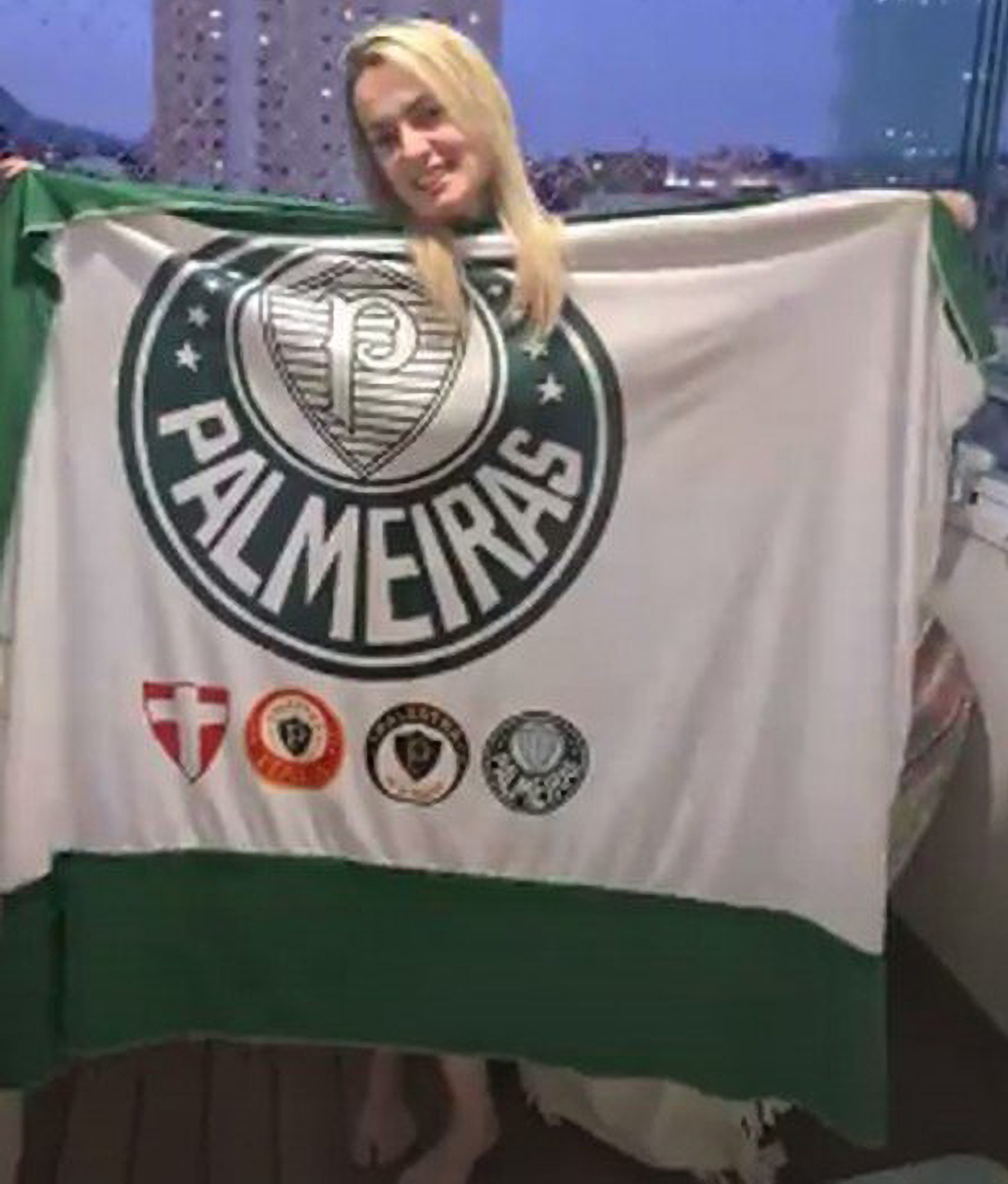 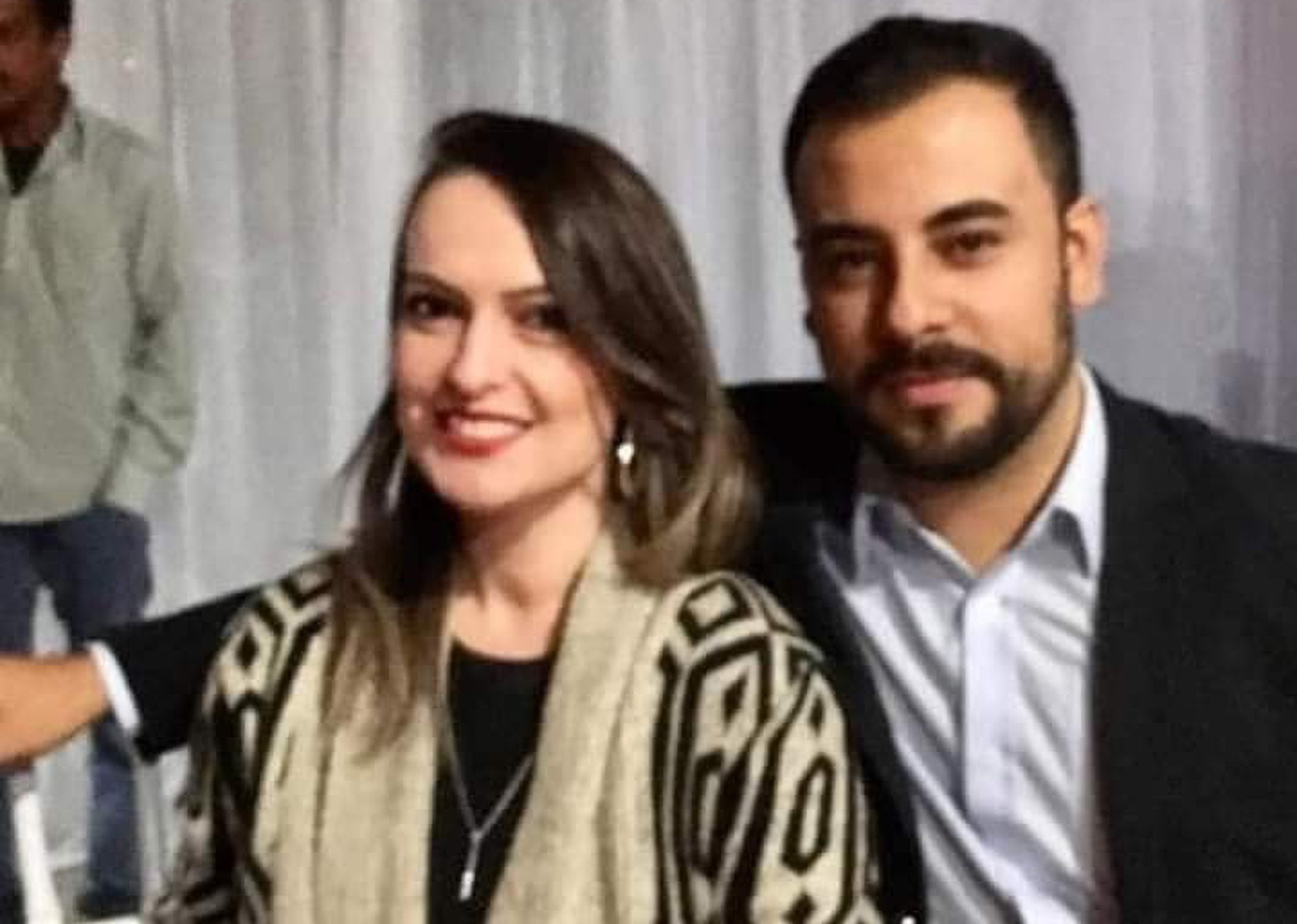 The police were called to the couple's house, where they reportedly found mum-of-two Erica Fernandes Ceschini, 34, lying on the kitchen floor in a pool of blood.

An ambulance was called, and Erica was pronounced dead at the scene.

Leonardo was taken to hospital under police escort where he is currently recovering from injuries to the abdomen.

The police believe the businessman killed his wife during a row over football.

Erica supported Palmeiras and was celebrating her team's one-nil victory over Santos in the Copa Libertadores final on January 30.

The rivalry between the two Sao Paulo clubs is widely considered Brazil's biggest football face off.

The suspect told the police his wife attacked him with a knife first, but he managed to wrestle it from her before stabbing her numerous times.

However, Erica's sister took to social media to slam the suspect's version of events, writing: "My sister Erica was brutally killed by my brother-in-law.

"He stabbed my sister in the back and legs after physically assaulting her.

"Then, after realising the gravity of his own actions, he stabbed himself to claim self-defence."

HOW YOU CAN GET HELP:

Women’s Aid has this advice for victims and their families:

If you are a ­victim of domestic abuse, SupportLine is open Tuesday, Wednesday and Thursday from 6pm to 8pm on 01708 765200. The charity’s email support ­service is open weekdays and weekends during the crisis – [email protected]

Women’s Aid provides a live chat service available. from 10am to noon.

Erica was buried in the nearby municipality of Maua.

She leaves behind two young twin sons whose father is Leonardo.

Leonardo is being investigated on suspicion of murder. 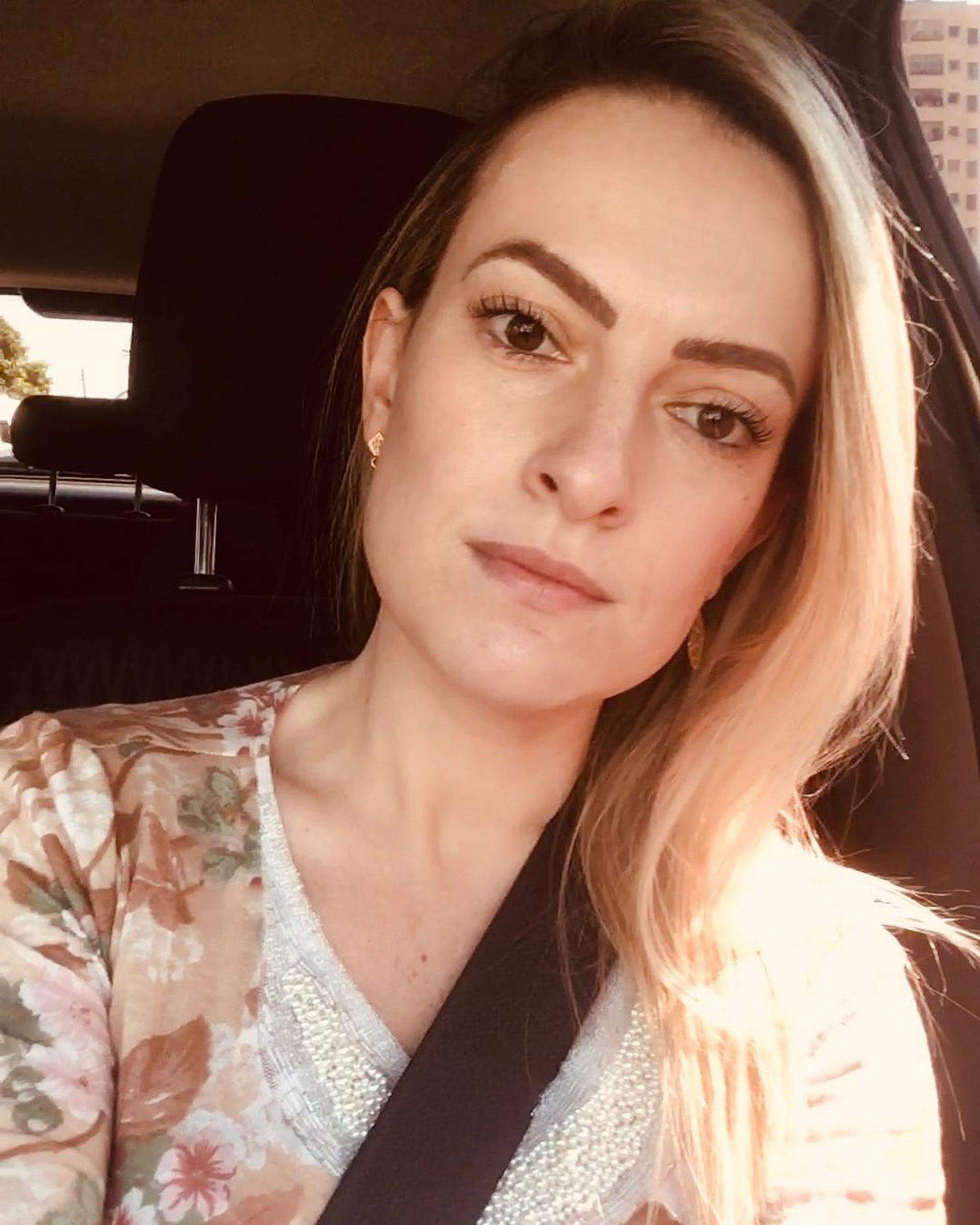 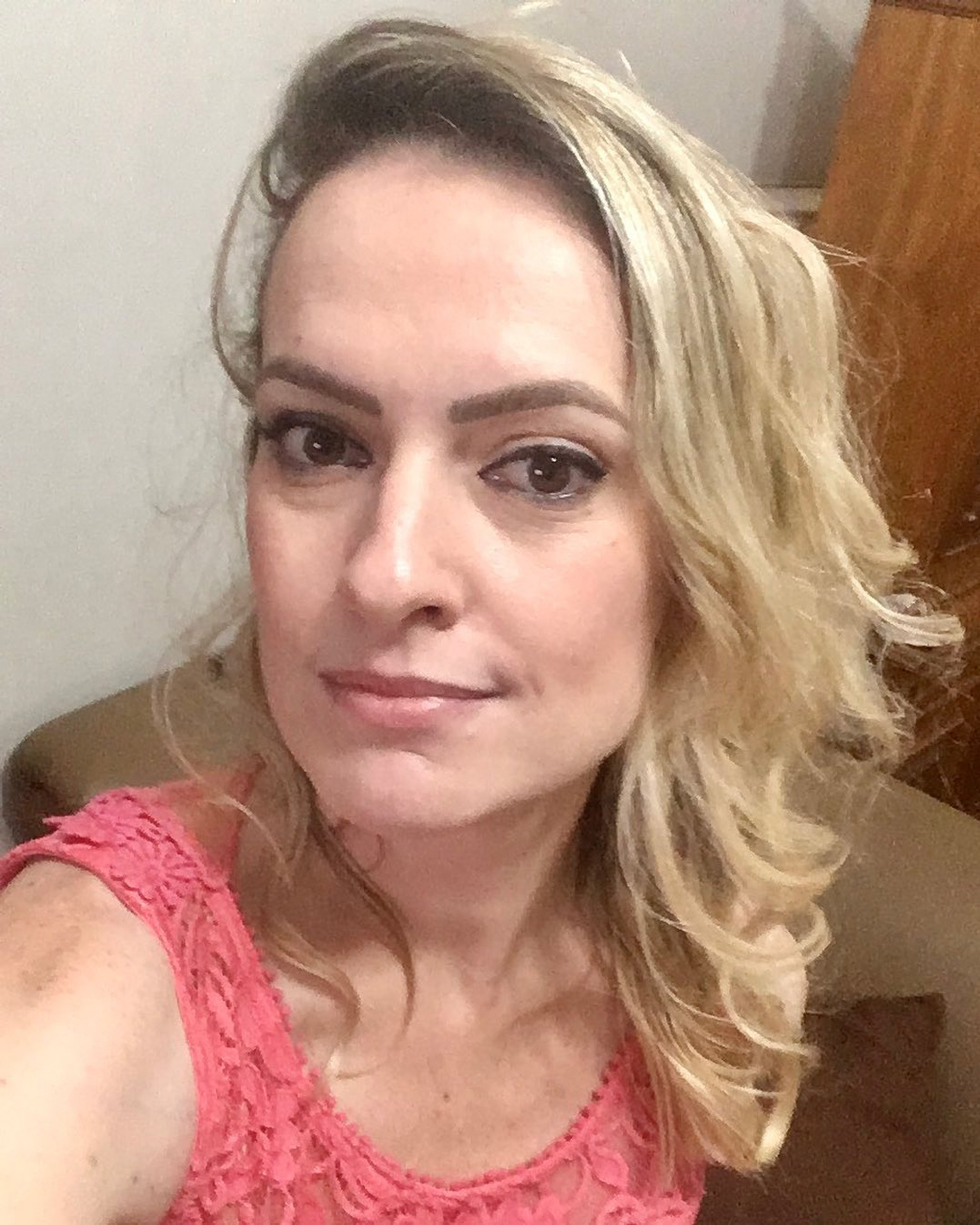 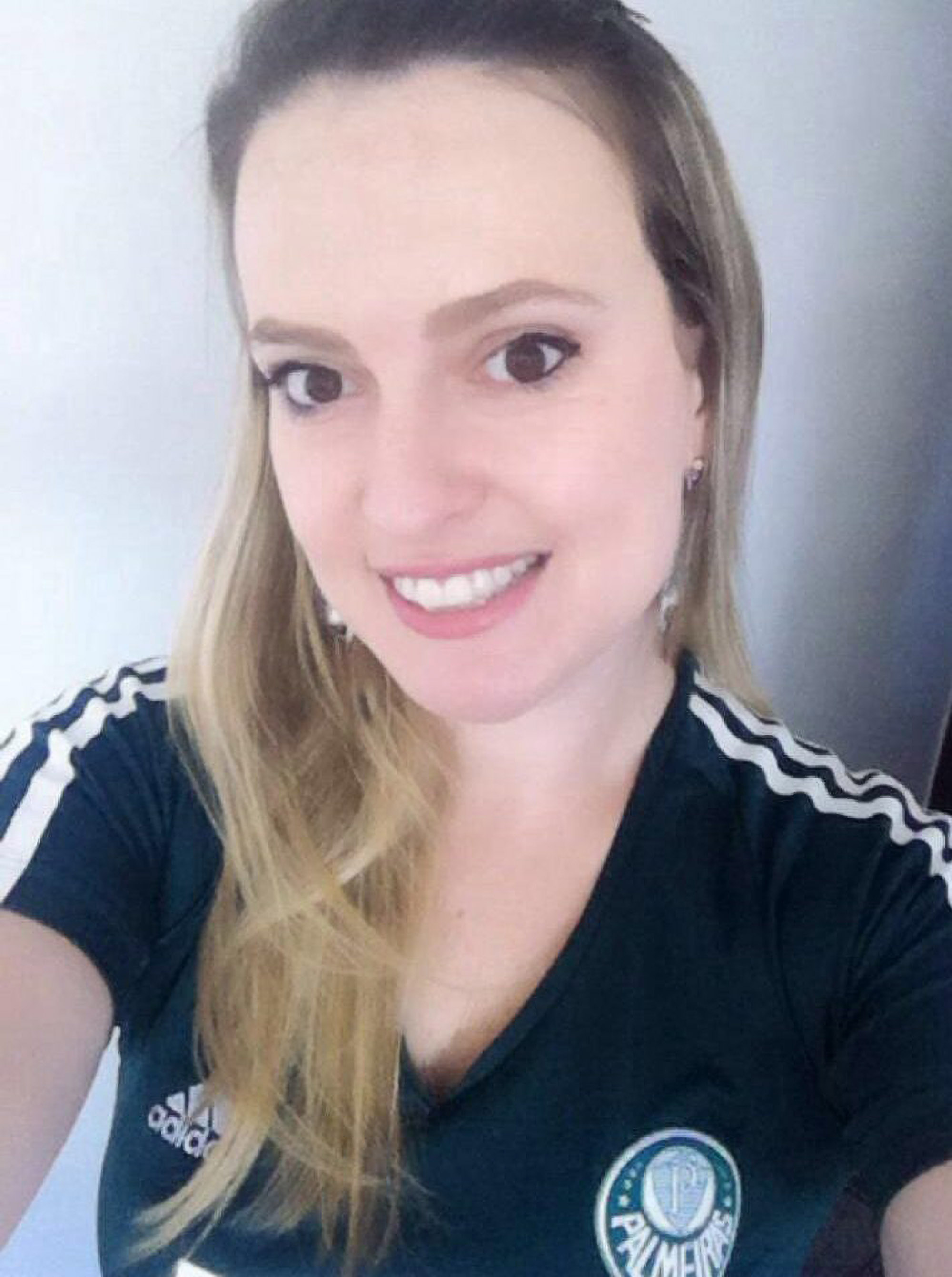