JOHN Bercow’s hopes of taking a seat in the Lords have been crushed.

The former Commons Speaker was nominated by ex-Labour leader Jeremy Corbyn after the PM refused. 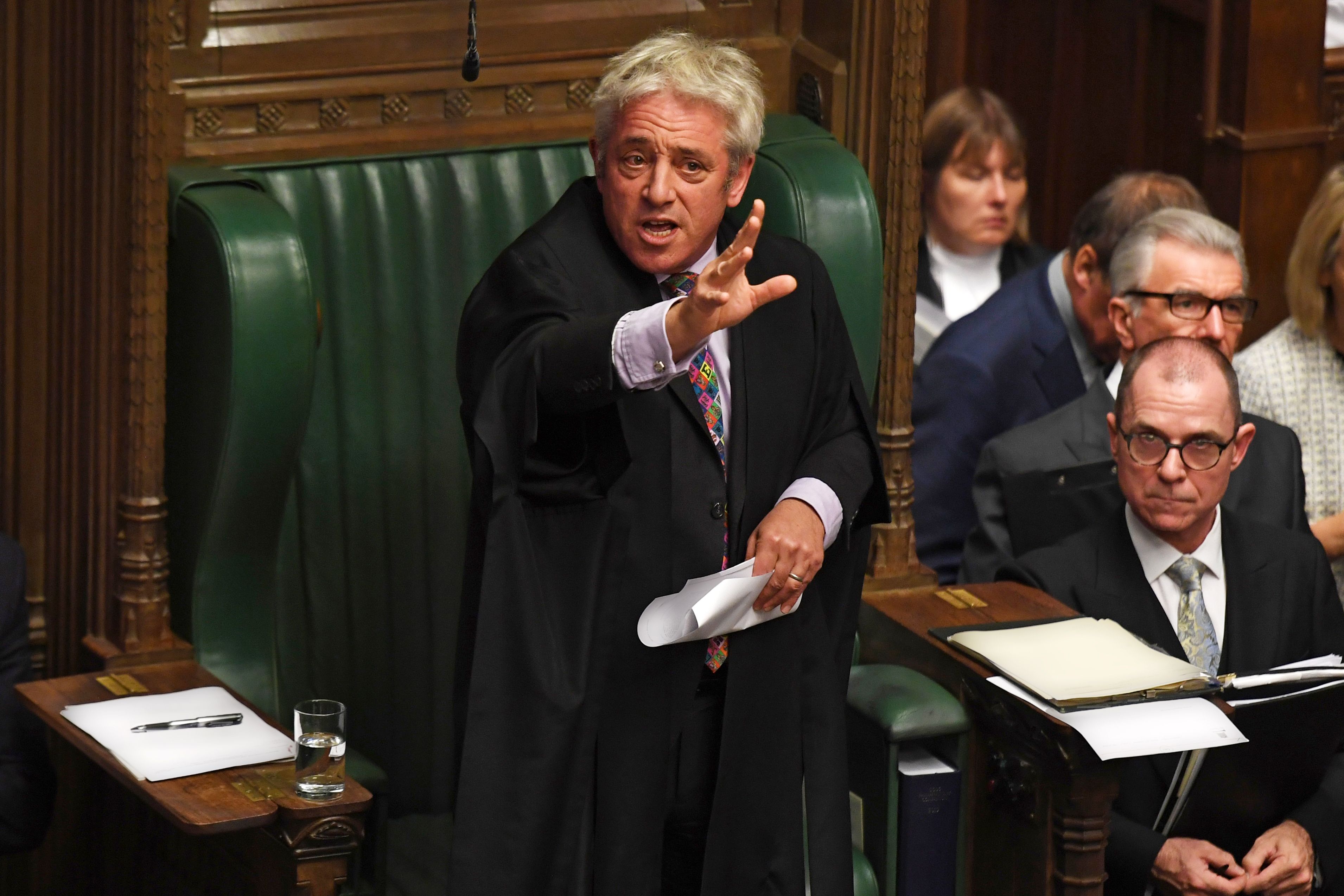 But now it has been rejected by the Lords Appointments Commission.

They also threw out a bid to give a peerage to Karie Murphy, who was executive director of Mr Corbyn’s office.

Mr Bercow was investigated for alleged bullying which he denies.

And Ms Murphy is at the centre of an Equalities Commission probe into the ­handling of anti-semitism in the party.

Mr Corbyn had been offered the chance to put forward replacement names before he resigned.

At first he agreed but then changed his mind after returning to the back benches.

It is unclear which decision still stands or why the Appointments Commission has made its ruling.

A spokesman said: “Our guidelines make clear that an individual must be in good standing in general and with the public regulatory authorities in particular.” 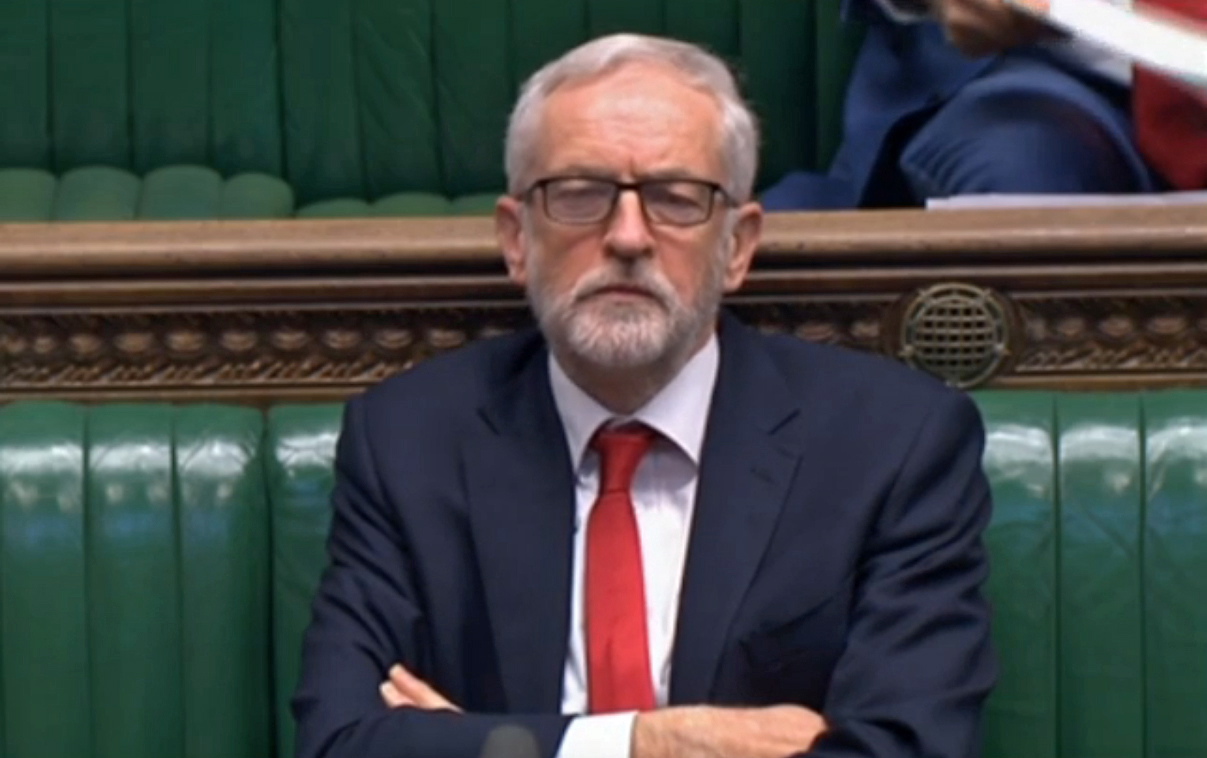