Eric Weinberg, a co-executive producer and writer for the 2000s TV comedy Scrubs, was arrested again on Tuesday and charged with 18 counts of sexual abuse and assault by the Los Angeles County District Attorney's Office.

The arrest was made days after charges — including rape, oral copulation, sexual battery, false imprisonment, assault by means to cause great bodily harm and six counts of forcible penetration by a foreign object — were filed. The 62-year-old is accused of sexually assaulting five women between 2014 and 2019. He was taken into custody Tuesday at 2:30 p.m. and released by midnight after posting $5 million bond. He is expected to be arraigned on October 25.

District Attorney George Gascón said in a statement on Wednesday that Weinberg, who also was a producer on Showtime's Californication and FX's Anger Management, "relied on his Hollywood credentials to lure young women for photoshoots where he allegedly sexually assaulted them. Power and influence can corrupt some to hurt others that often leads to a lifetime of trauma for those who are victimized. My office's Bureau of Victim Services is here to help in the healing process to ensure all victims have the guidance and support they need on the road to recovery."

D.A. Gascón announced today that television producer Eric Weinberg has been charged in an 18-count complaint for sexually assaulting five women at different times between 2014 and 2019.

Weinberg was initially arrested in July on charges including rape. He was released after posting $3,225,000 bond. That led to dozens of additional potential victims contacting law enforcement. The district attorney is urging anyone else with information to come forward by contacting the Los Angeles Police Department at (323) 561-3272 or via email at [email protected] or by calling LADA's Bureau of Victim Services at (800) 380-3811. 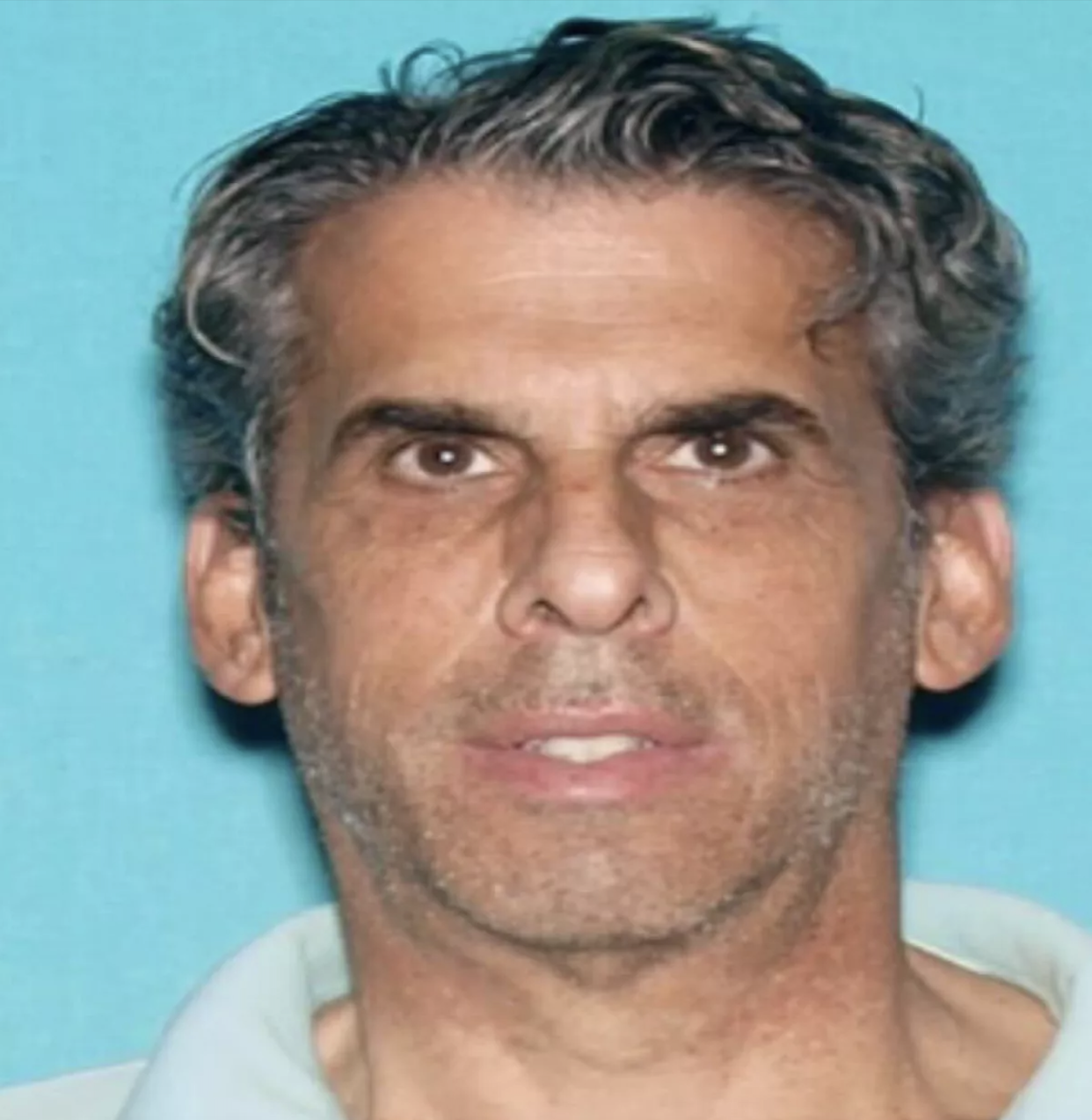 At the time of the July arrest, LAPD investigators said Weinberg targeted women in their 20s and 30s in grocery stores, coffee shops and other public places claiming to be a photographer. He allegedly set up photoshoots with them at his residence where he "would sexually assault them." Authorities sought additional unidentified victims — as far back as the early '90s — urging them to come forward.

The Hollywood Reporter spoke to some of his accusers for a story that ran on Sept. 1. More than two dozen women alleged a pattern of predatory behavior and misconduct going back decades. Some of the allegations, as early as 2000 when he worked on Scrubs, included claims of inappropriate conduct involving minors.

Many of the women said Weinberg, who received five Emmy nominations for his work on Scrubs and Politically Incorrect With Bill Maher, used his Hollywood resume to establish credibility and then pressured them during shoots into taking off their clothing. Multiple women alleged nonconsensual sexual activity and claimed he frequently photographed them during it.

Weinberg previously avoided similar charges. He was arrested in 2014 when then 22-year-old Kayra Raecke alleged to LAPD that he had raped her during a photoshoot at his home. Raecke claimed Weinberg choked her with one hand and took photos with the other. She told authorities she thought she may die during the alleged assault. The deputy district attorney at the time declined to prosecute, citing "insufficient evidence."

In 2016, law enforcement recommended charges against Weinberg for a different alleged nonconsensual sexual encounter with an unidentified woman. Again, the district attorney declined to charge because there was "no evidence that the defendant used force, threats or intimidation."

The Hollywood Reporter's story said Weinberg kept records of his encounters. In 2008, his then-wife Hilary Bidwell, allegedly found nude photographs and papers with names and numbers of hundreds of women, many of them accompanied by locations — like grocery store, library, gym — where they met. He said they were from past headshot shoots he would do. They separated again after Raecke's allegation but didn't formally divorce. Then in 2020, she started proceedings after a women reached out to her alleging Weinberg was inappropriate with her minor daughter.

That drove Bidwell to hire a private investigation firm to see if there were other accusers. She discovered a Facebook post by artist Claire Wilson cautioning women against Weinberg, whom she accused of sexually assaulting her after they met on OKCupid. Other women commented recounting their own alleged encounters with Weinberg. Several accusers have since banded together and retained an attorney.

Weinberg denied the allegations, previously releasing a statement to THR through his divorce lawyer, saying they stem from his bitter divorce.

“As we have unfortunately seen these days, time and again, a heavily litigated and acrimonious custody dispute has now given rise to strategically placed criminal allegations," he said. "These claims have previously been investigated and reviewed by both law enforcement and the Los Angeles family court and the results wholly undermine the narrative now being promulgated. Though Mr. Weinberg himself is precluded from commenting on any aspect of this litigation due to court orders, family law rules and in the best interests of his minor children, he will continue through counsel to cooperate in all aspects of this investigation and, if necessary, will address these allegations in the only forum that should matter — a public courtroom."

This story was originally published on Oct. 5, 2022 at 4:57 p.m. ET and has been updated with new information.