A FORMER top cop has been jailed for possessing more than 20,000 child abuse images — some showing kids as young as three.

Peter Jones, 74, had stored the huge collection on seven devices. 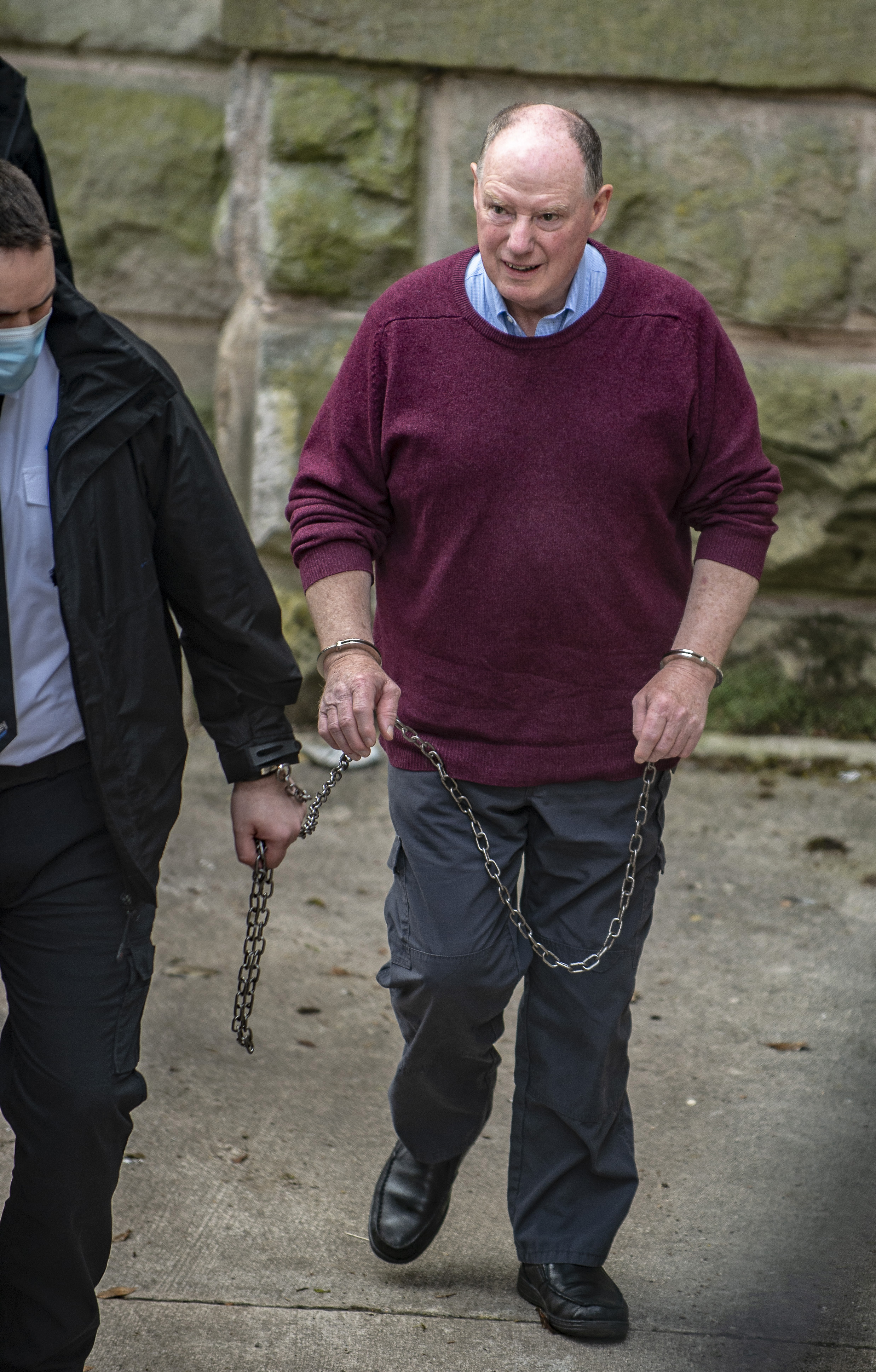 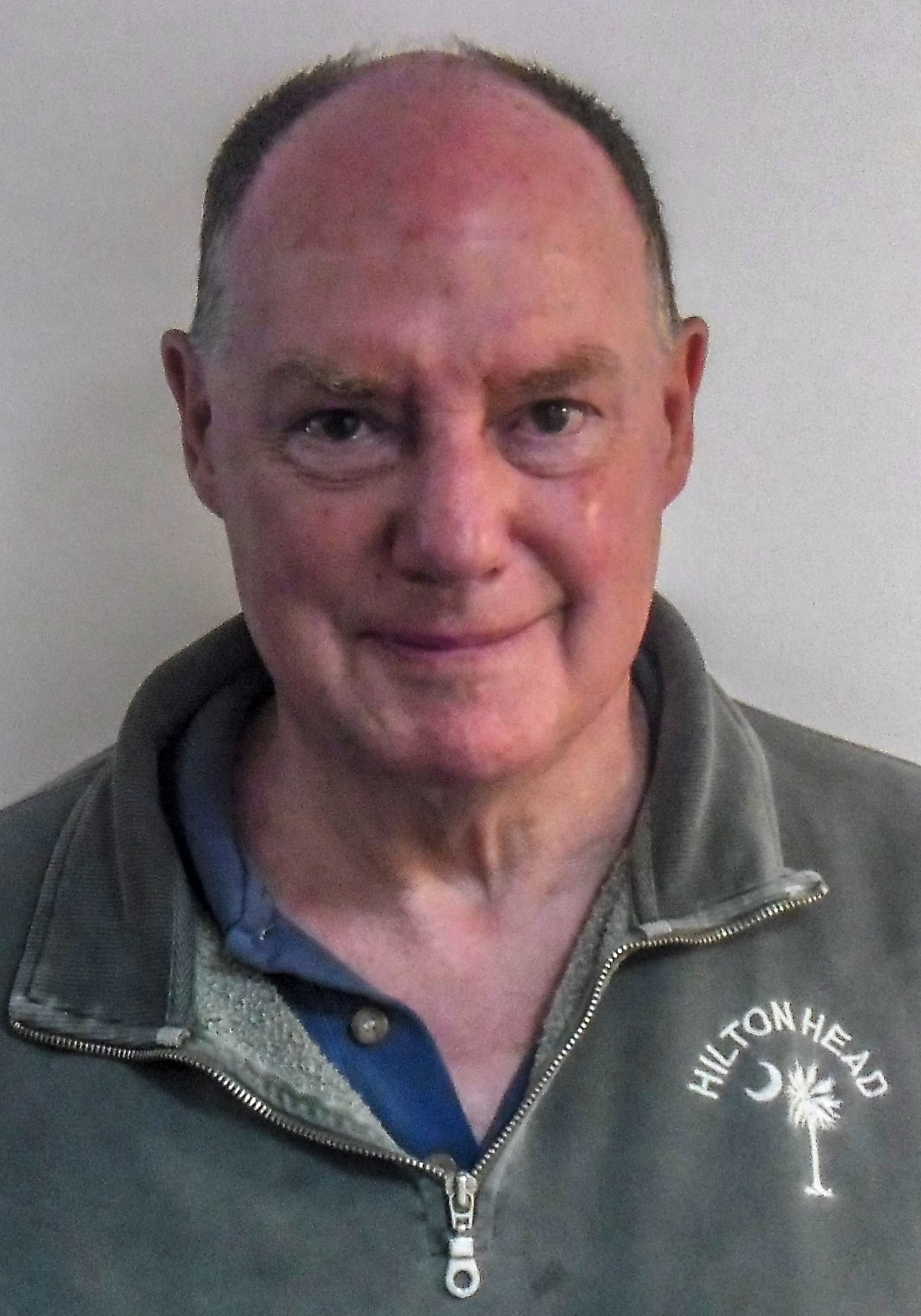 Detectives found the images after seizing equipment in a raid on the home of the ex-Assistant Chief Constable of Hampshire.

Philip Clemo, prosecuting, said: “The devices these images were found upon contained other evidence which showed strong links to this defendant.”

The majority were still images but there were also videos of young girls.

Jones who retired from the police 21 years ago, had also served as a detective superintendent for the Cheshire force for 24 years.

Jones, of Sandbach, Cheshire, denied making indecent images of children and possessing them.

He also pleaded not guilty to possessing extreme pornography and having prohibited images.

He was convicted by jury at a three-day trial.

Judge Patrick Thompson jailed him for 15 months, with a further 12 months on licence.

He was ordered to sign the sex offenders register for ten years and given a ten-year sexual harm prevention order.

Det Insp Stuart York, of Cheshire Police, said: “While none of these offences took place whilst Jones worked for the police, as a former senior officer he was well aware that what he was doing was wrong.

“This wasn’t just a one-off incident and over a sustained period of time he downloaded more than 20,000 indecent images of vulnerable victims for his own sexual gratification.”