A victim of VIP abuse liar Carl Beech has called for ‘full transparency’ over the resignation of a police watchdog facing a historical sex allegation.

Former Tory MP Harvey Proctor, who was falsely accused by paedophile Beech, said Michael Lockwood must come clean about why he has stepped down from the Independent Office for Police Conduct.

In a statement on Friday night Mr Lockwood said he was leaving his £190,000-a-year job as director-general with immediate effect for ‘personal and domestic’ reasons.

Both the IOPC and the Home Office have refused to fully explain his departure, which has plunged the watchdog into crisis. 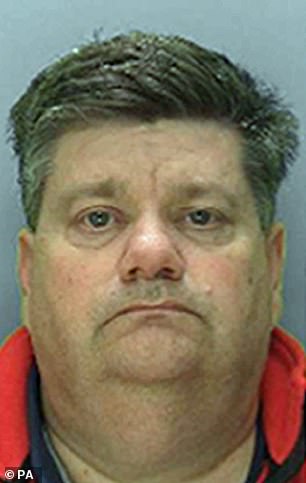 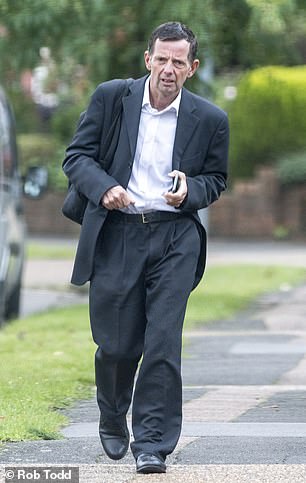 Former Tory MP Harvey Proctor, who was falsely accused by paedophile Carl Beech (pictured left), said Michael Lockwood (pictured right) must come clean about why he has stepped down from the Independent Office for Police Conduct

Mr Proctor said Mr Lockwood’s vague explanation for his resignation was ‘insufficient’ due to his crucial role overseeing investigations into rogue police officers. And he reiterated his demand for the IOPC to reopen its investigation into Scotland Yard’s disastrous VIP abuse inquiry – Operation Midland – something Mr Lockwood refused to sanction.

Mr Proctor, who received £500,000 in compensation over the Met’s treatment of him during Midland, said: ‘Michael Lockwood has constantly refused to reopen the IOPC inquiry report into Midland. He has now resigned for personal reasons.

‘There must be full transparency into the reasons for his resignation as he has been at the forefront of dealing with leading police cases. There must be no indication he has committed the sin of rank hypocrisy in his dealings with public interest matters.’ 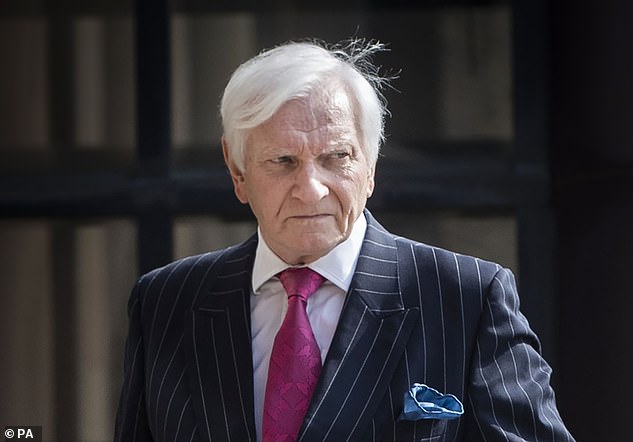 BBC broadcaster Paul Gambaccini, who faced false sex allegations in another shambolic Met investigation, said: ‘Although Midland was not my case, I became very familiar with the unjustly accused during the time we were all trying to figure out why malicious nonsense was happening to us and others.

‘The Metropolitan Police’s determination to cover up its errors, and the assistance the IOPC has given it to do so, shames the profession of law enforcement. The investigation should be reopened.’

Sources confirmed that Mr Lockwood, 63, had stepped down after a historical allegation of a sexual nature was made against him.

It relates to alleged conduct when he was in his 20s and living in Humberside.

Home Secretary Suella Braverman said she had asked her officials to ask him to resign or face immediate suspension.’

Based on the wild allegations of Beech – formerly given the pseudonym ‘Nick’ – police raided the homes of Establishment figures including ex-Army chief Lord Bramall. Beech has since been jailed for 18 years for fraud, lying and child sex offences.