FOUR more Harvey Weinstein accusers came forward  in a bombshell new lawsuit on Thursday – with one claiming she was only 17 when the Hollywood mogul raped her.

The disgraced 68-year-old is currently serving time on a slew of sexual assault convictions, which ranged from harassment to rape of multiple women. 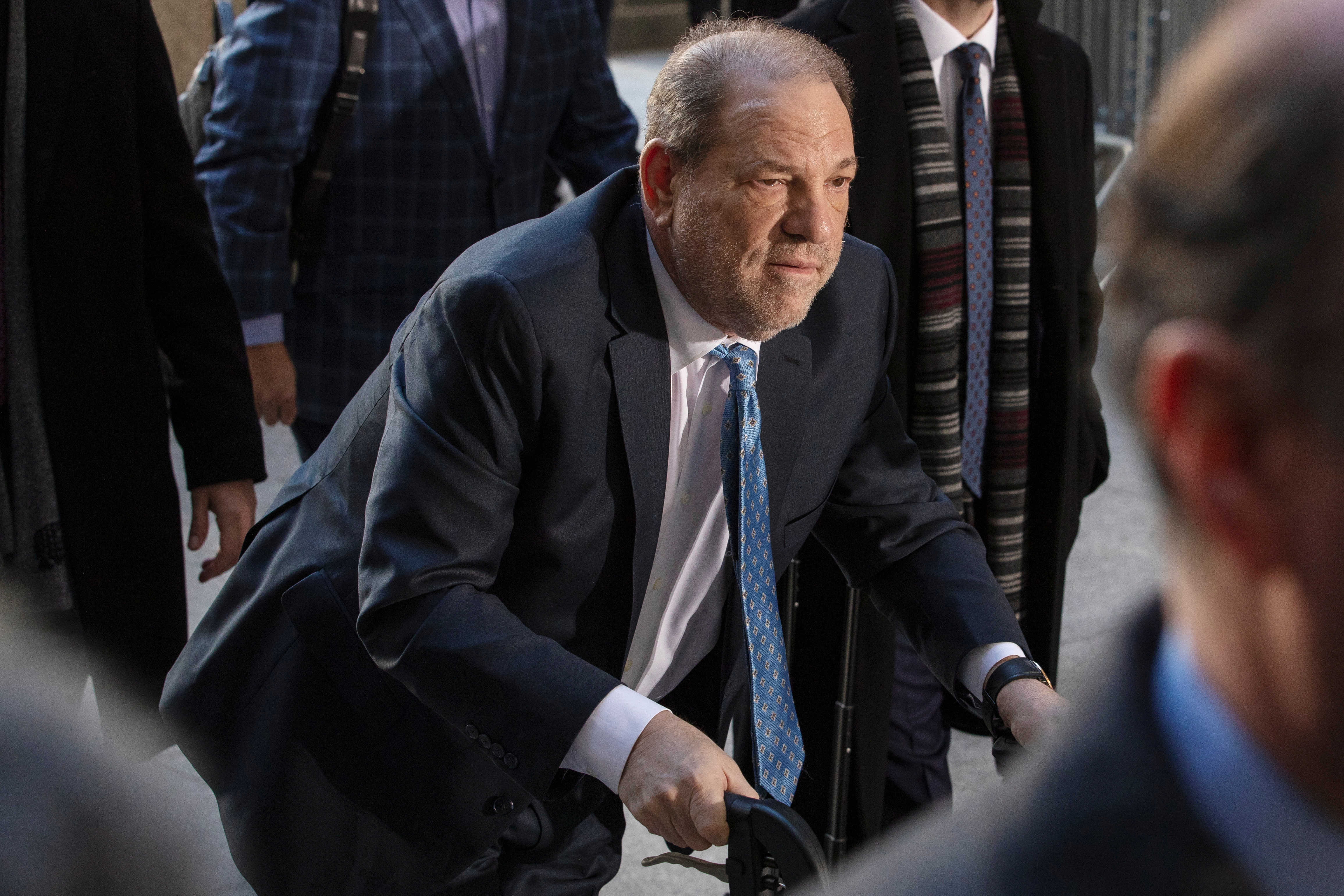 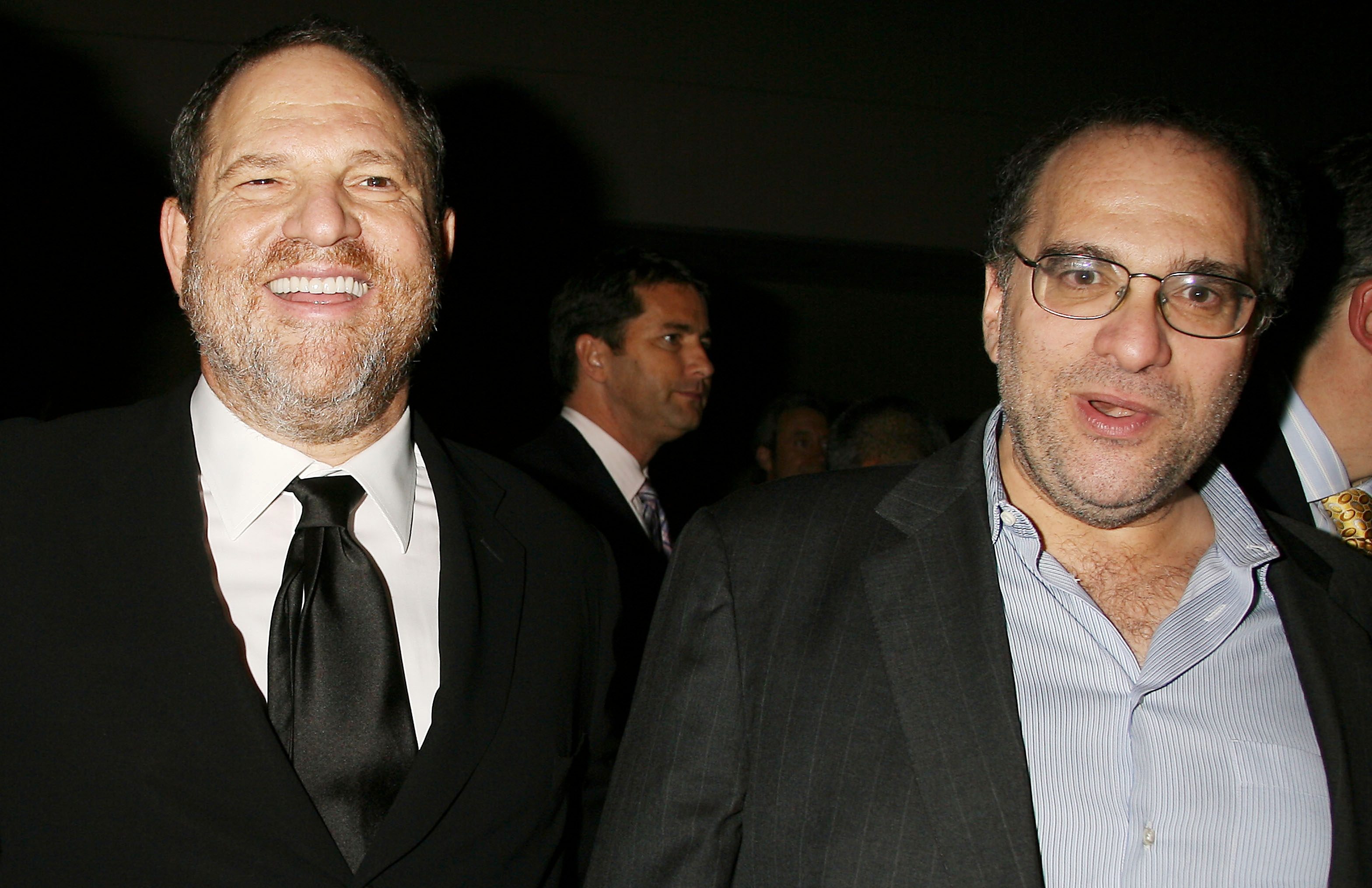 On Thursday, more alleged victims took legal steps, revealing that he allegedly preyed on them decades ago, which the former movie mogul has denied.

One of these women, now 43, claimed he lured her to a hotel room as a teenager to discuss an acting opportunity – this is where he allegedly sexually assaulted and raped her.

The Manhattan Supreme Court filing cited by the New York Daily News detailed how a naked Weinstein met the young girl at the door.

"Because she was on her own in a hotel several miles from her home, with no way of getting home without Weinstein’s associate taking her there, she decided to keep her cool and try to get through the 'meeting' as quickly as possible," the lawsuit stated.

Lawyers for this woman, referred to as "Jane Doe II," said she rejected Weinstein’s advances but he cornered her, forcing her to perform oral sex on him and then raping her, as per the suit.

After the alleged violent attack, the convicted sex pest then demanded that she give him her driver's license, according to the filing.

Weinstein then allegedly told her "not only [would he] make sure she never got to act in any films, but [he would] also have his associates track her down and physically harm her and her family" if she told anyone.

"She was thus afraid to come forward until now," the lawsuit stated, months after his previous conviction.

The three other women named as plaintiffs in the lawsuit make similar allegations against Weinstein.

The lawsuit also named his brother and business partner Bob Weinstein, their company Miramax, and the Walt Disney Company.

They are accused of fostering a damaging culture of silence in the lawsuit, which claimed that Weinstein's behavior was "ratified or concealed by higher-ups, managers and principals" at The Weinstein Company, Walt Disney and Miramax.

A spokesperson told The Sun: "The Weinsteins operated and managed their business with virtual autonomy.

"There is absolutely no legal basis for claims against the company and we will defend against them vigorously.”

In March, Weinstein was sentenced to 23 years in prison by a New York judge for sexually assaulting former production assistant Mimi Haleyi and raping Jessica Mann, a former aspiring actress.

He has since contracted coronavirus behind bars and has yet to recover.

Weinstein was charged in Los Angeles last month with a third sexual assault case and is set to be extradited.

He is to be arraigned on these charges once he arrives in California. The Sun has contacted Miramax and Robert Weinstein's representatives for comment. 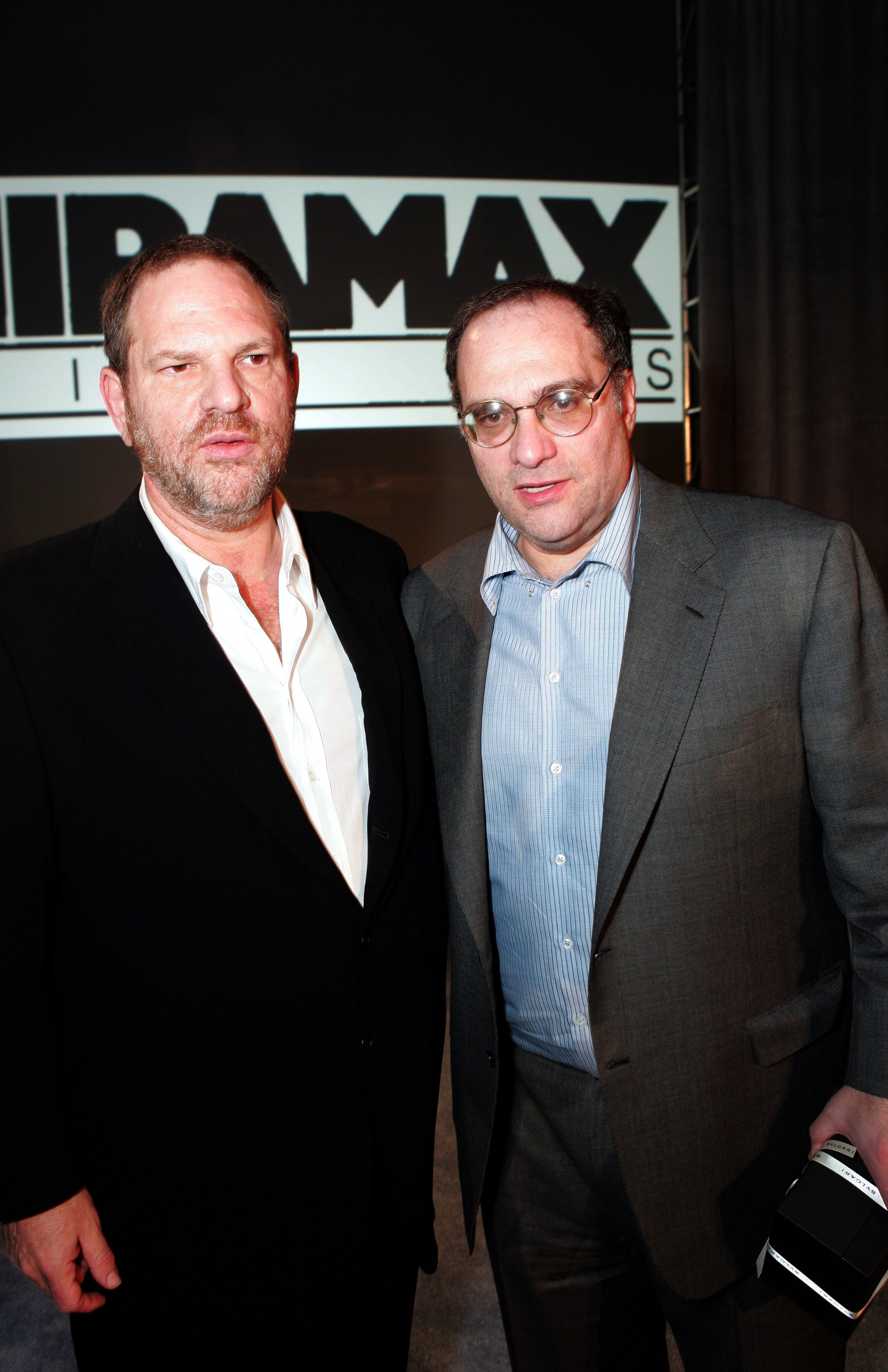 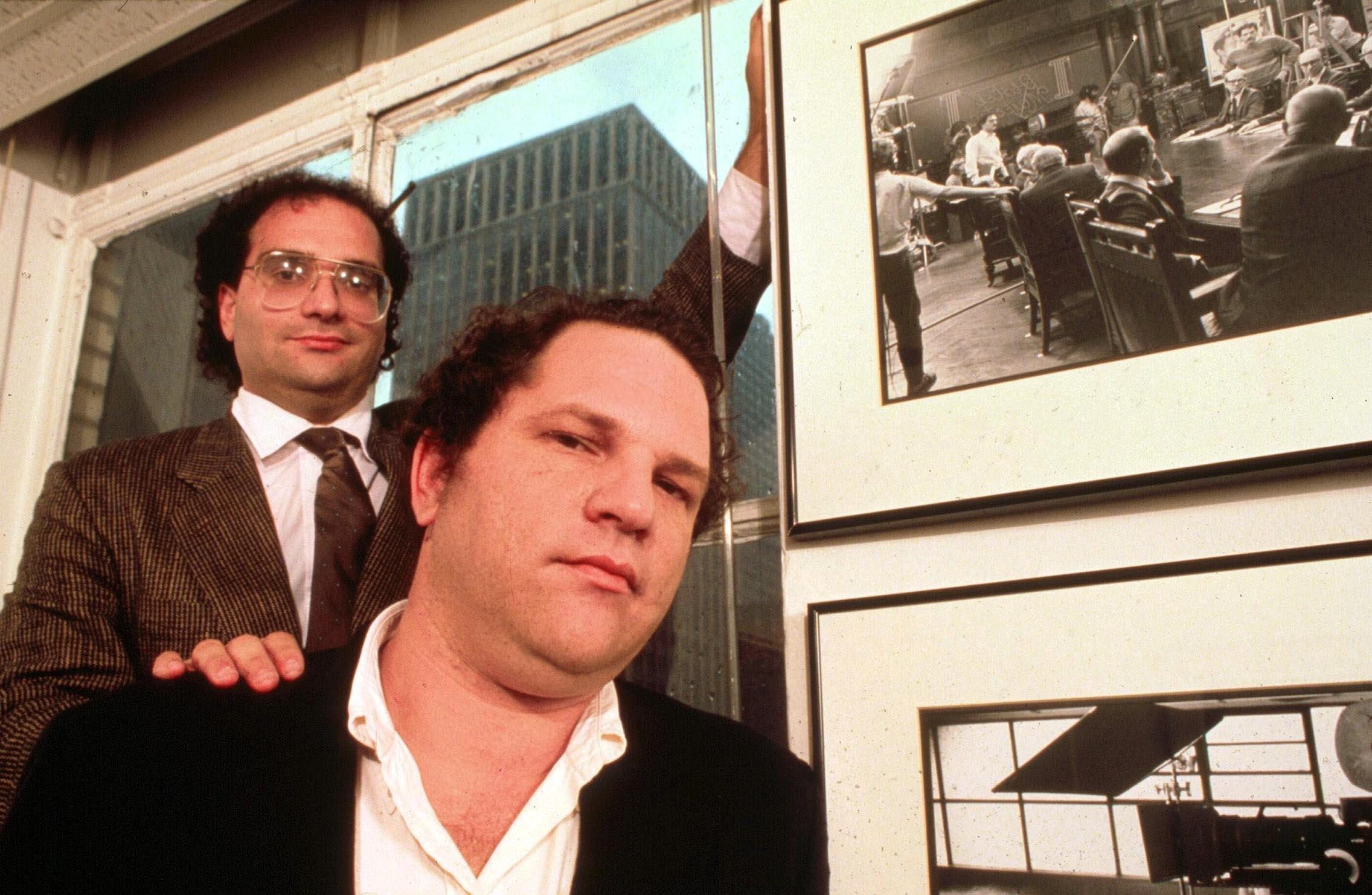