WORRIED aides begged fridge-raiding Kim Jong-un to shed the blubber when he struggled to breathe after ballooning to 22 stone, say reports.

Those close to the North Korean despot are said to have pleaded with the heavy smoker to get fit and "take some rest" for the "good of his people". 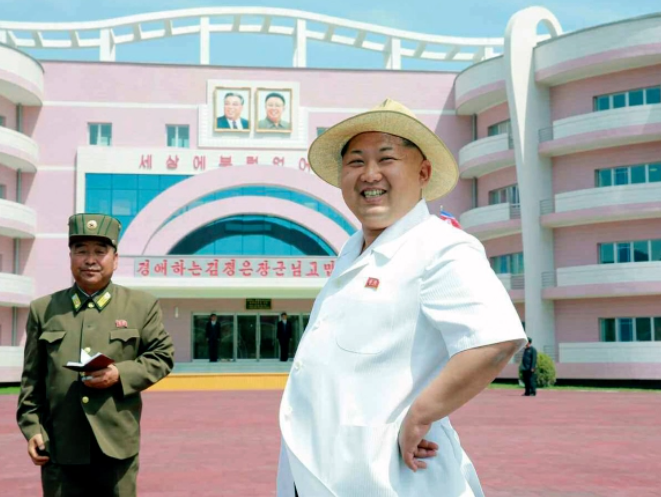 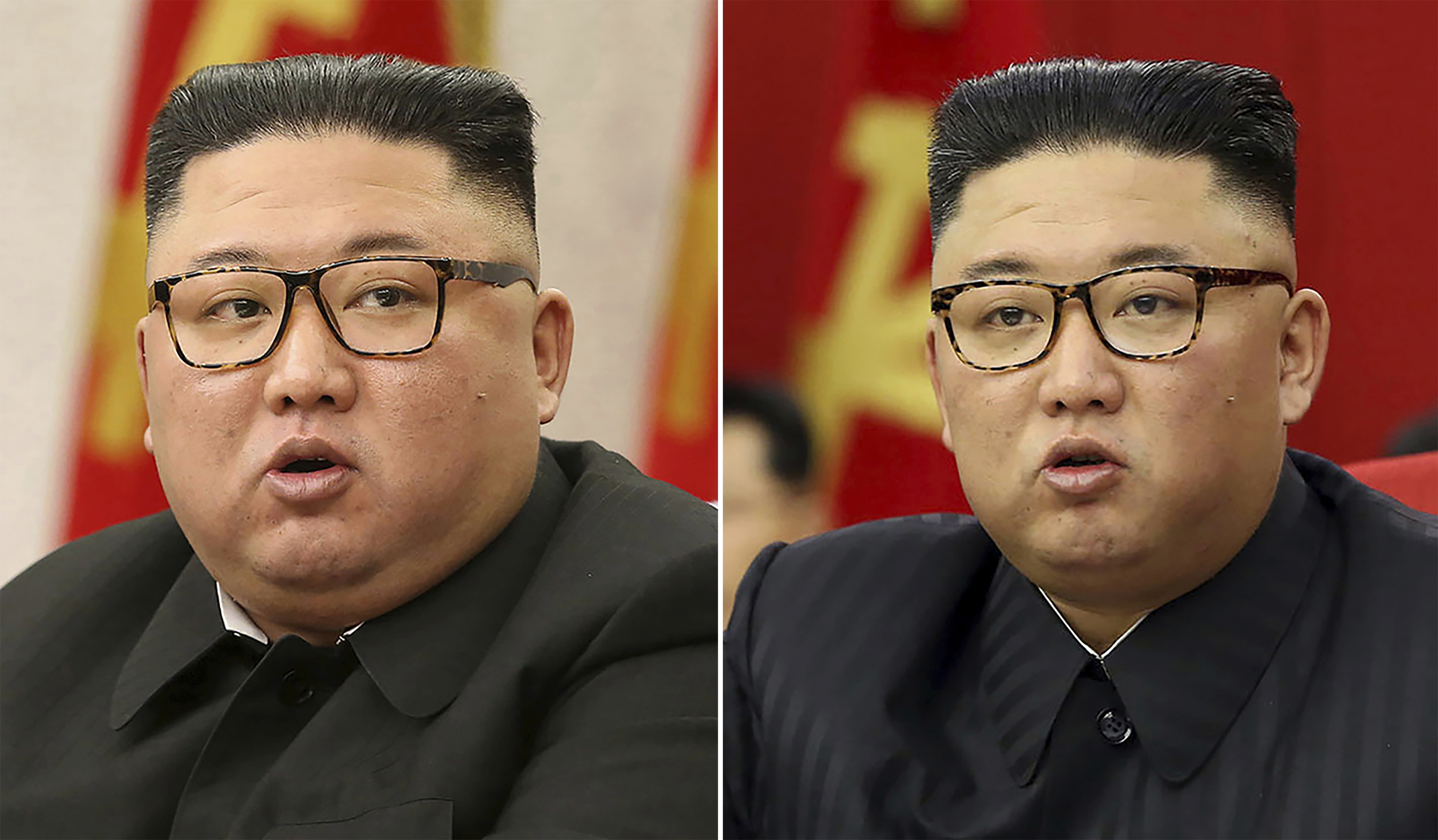 Images of the new "slim Kim" emerged in recent weeks after it was revealed he had piled on the pounds amid dire food shortages in his rogue state.

According to one source, 5ft 6ins Kim's cronies say he gained weight due to work-related stress, drinking, heavy smoking and a high-fat diet.

Chosun Media reports he was eventually persuaded to head to a secretive health retreat after an intervention by key officials.

The source said concerned aides had "expressed worries about his health as he gained excessive weight."

"On April 15, the birthday of regime founder Kim Il-sung, the family of an anti-Japanese partisan fighter sent a letter to Kim to ask him to 'lose weight and take some rest'", the insider claimed.

The well wisher reportedly added that Kim's good health was the "biggest wish" of his people. 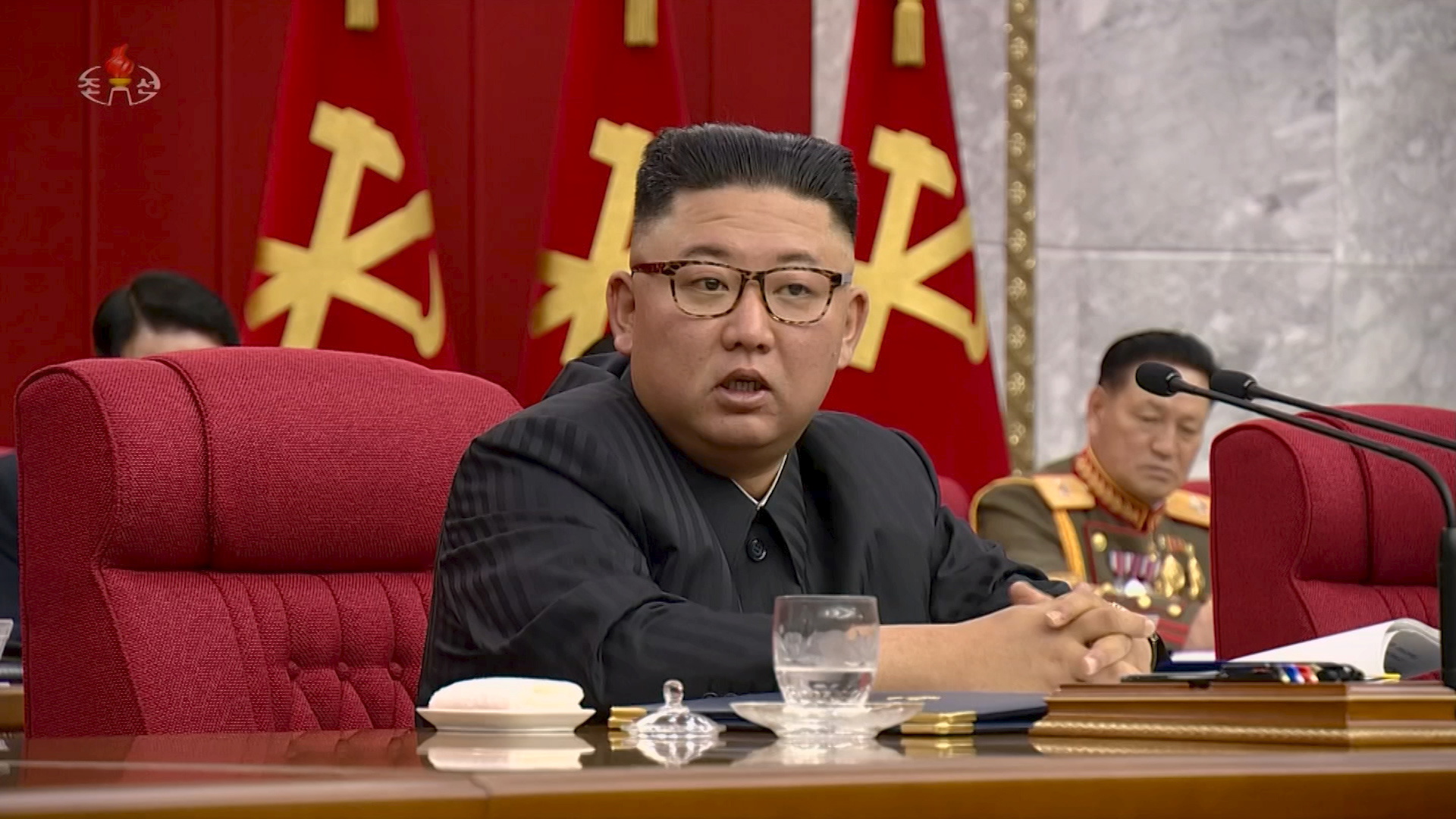 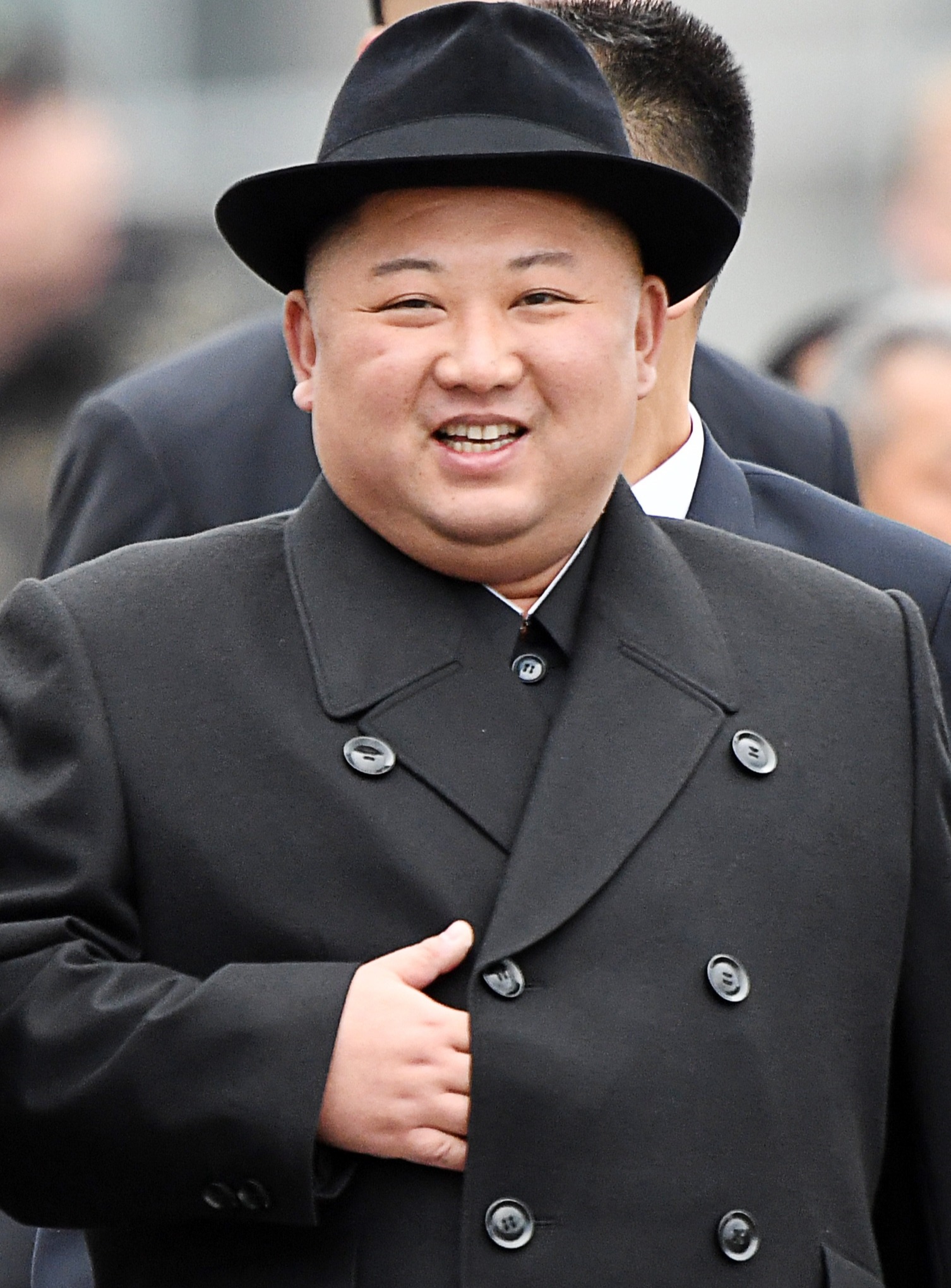 However, it's claimed Kim was at first reluctant to take a break saying "how can I take a rest as I've done nothing for the people?" but he was finally persuaded when a top politburo member stepped in.

Kim had not been for weeks and looked much slimmer when he finally reemerged to chair a series of Workers Party meetings in June.

On Monday we reported how state media claimed North Koreans were now increasingly worried about the health of "emaciated" Kim in the wake of his dramatic weight loss.

Known as a heavy smoker, Kim has long been obese, with his weight appearing to increase steadily in recent years.

He has struggled with his health as a result of his spiralling weight and his fridge-raiding lifestyle.

South Korea’s national intelligence unit said it believed he hit 22 stone last year after gaining around a stone a YEAR since coming to power in 2011.

That would have given Kim a BMI of 48.9 and a classification of morbidly obese.

Kim has a legendary appetite, apparently gorging himself on Swiss cheese, caviar and lobster while drinking multiple bottles of wine in a night.

It seems a good idea that Kim has lost weight as both his dad Kim Jong-il and granddad Kim Il-sung succumbed to heart attacks, aged 69 and 82.