A LAWYER has sparked outrage after saying PC Andrew Harper's family did get justice as his mum and widow have launched a campaign calling for tougher jail terms for cop killers.

Sophie Khan, a solicitor and director of Police Action Centre which gives advice for those with grievances against the police, tweeted it was wrong to suggest PC Harper's family had not received justice. 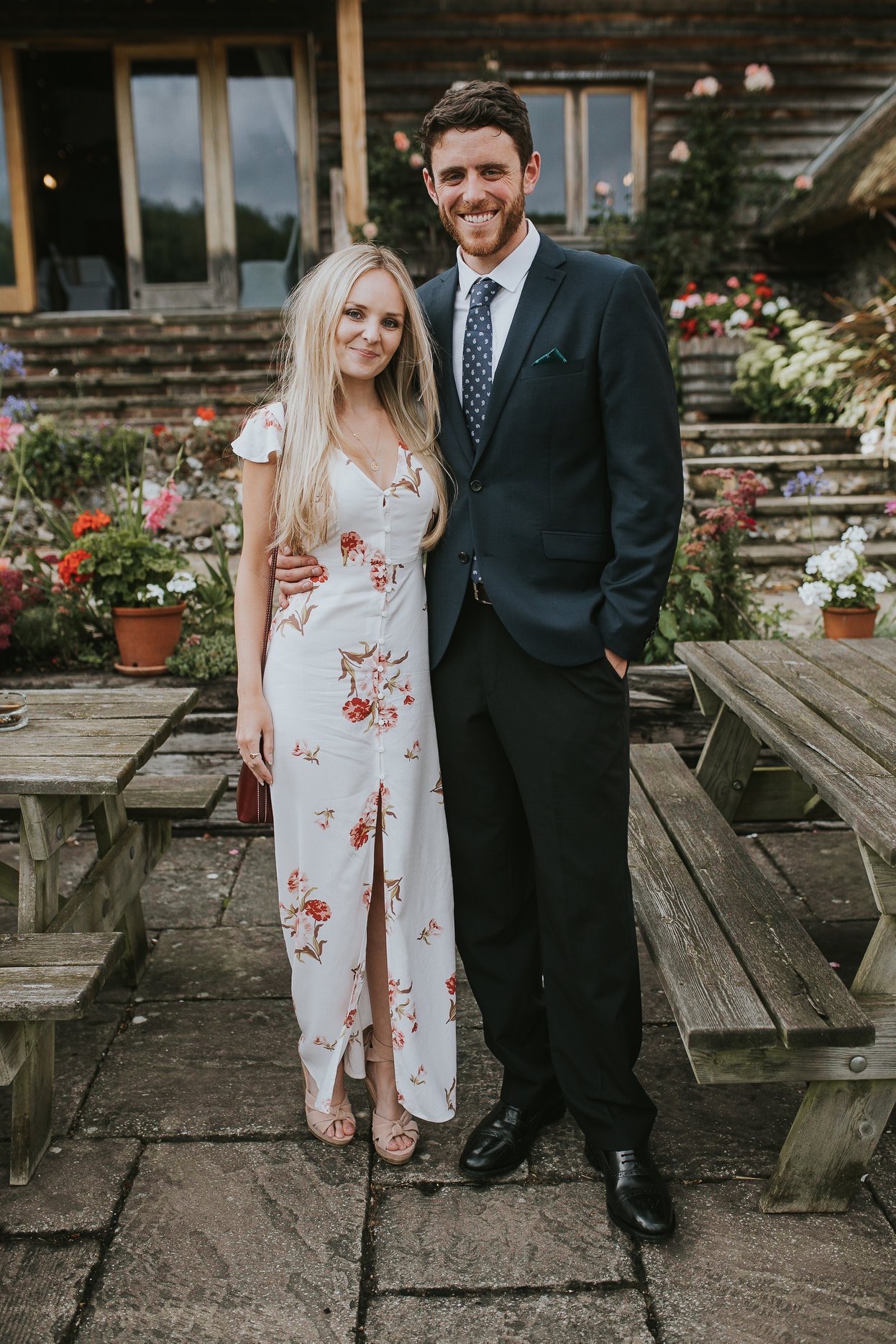 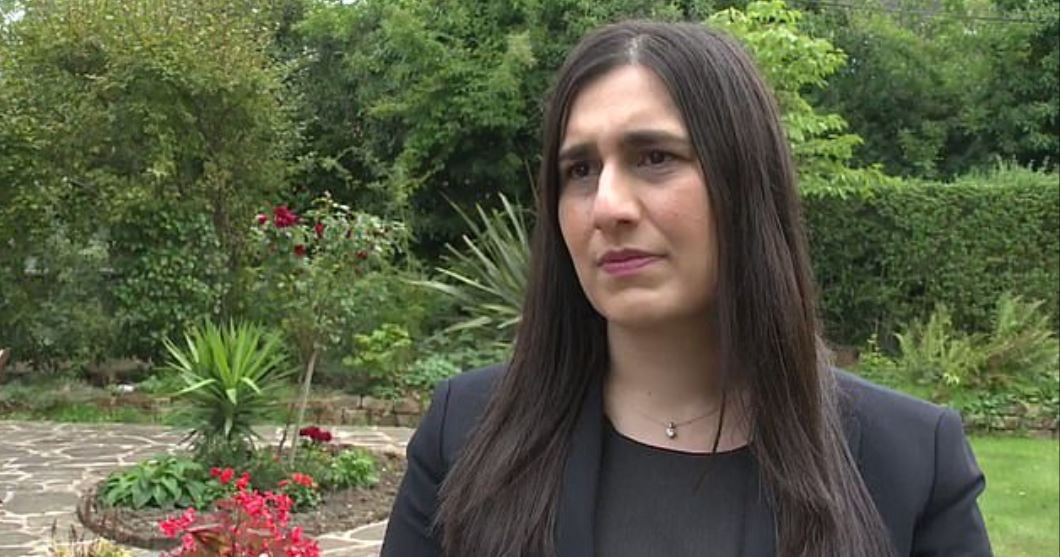 Her comments have been met with a furious backlash with hundreds criticising her view.

The fury comes just days after the cop's family have launched the Andrew’s Law campaign for a “mandatory” 20-year minimum prison sentence for those convicted of killing police officers.

The Thames Valley Police officer died while trying to stop three thieves from fleeing when they stole a quad but in Berks. last August.

PC Harper, 28, was caught in a crane strap dangling from the back of a Seat Toledo driven by 19-year-old Henry Long.

The court heard how the cop was dragged to his death "like a pendulum" down the country road.

Debbie Adlam, PC Harper's mum, also called for tougher sentences, and said that 'something needs to change' after those responsible for her son's death were handed 16-year and 13-year sentences at the Old Bailey on July 31.

Long and Jessie Cole and Albert Bowers, both 18, were sentenced for the newlywed's manslaughter but cleared of murder.

Currently defendants under the age of 21 receive lower sentences, but Debbie believes this should end.

As part of the campaign, Debbie is calling for a minimum term of 20 years for anyone who takes an officer's life, with no chance of parole during that time.

Launching her campaign, Debbie said: "We got to the end of our trial and we didn't feel like justice had been done, we felt like we had been punched.

"To get the sentence come down to the amount that it did, we didn't walk away feeling that we had done Andrew proud."

It followed widow Lissie Harper’s call for a life sentence for those convicted of causing the death of emergency service workers, including police, fire or emergency medical workers.

Yesterday, Sophie Khan said it was wrong to suggest the sentences were unfair.

She tweeted: "It is wrong of PC Andrew Harper's family to say they have faced injustice.

"The boys have been tried and have received severe sentences for manslaughter." 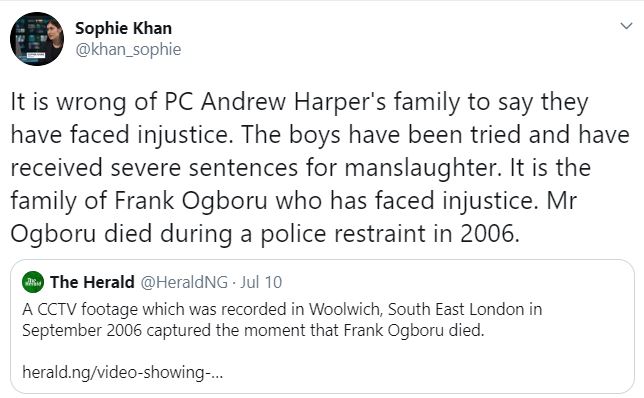 When she was accused of being unprofessional, she added: "It's a matter of fact that PC Harper's family have seen justice.

"They must accept the jury verdict that he was not murdered.

"It is the family of Frank Ogboru, and others who die in police custody/restraint who will never see justice for their loved ones killing."

TV presenter Rav Wilding was among those who criticised her views, tweeting: "Your job as a member of the Law Society is not to tell the families of the deceived [sic] how to feel.

"Incredibly unprofessional of you to do so on a public platform."

He added that Ms Khan was bringing her profession "into disrepute".

Ms Khan replied: "Whether in my professional or personal capacity I can say that PC Harper's family are wrong to say they have faced injustice, when there has been no injustice.

"The injustice is faced by those whose loved ones died at the hands of the police. Real, and long lasting injustice."

Others on Twitter were quick to criticise the solicitor.

The injustice is faced by those whose loved ones died at the hands of the police. Real, and long lasting injustice.

One wrote: "Until you have experienced any of the feelings that PC Harper's family are currently going through you have NO RIGHT to comment on what is or isn't acceptable to that family.

"As far as they're concerned it was not the justice the men (not boys !!) deserved."

"If a family feel they have suffered injustice, it’s their belief…not yours, that counts…Thank you."

This week, Attorney General Suella Braverman will now look into whether the jail time handed down was too lenient after a request to review the case.

The three teenagers were convicted of manslaughter over PC Harper's death, after he responded to a reported burglary.

They were found not guilty of murdering the police officer after the jury had deliberated for almost two days.

Long, Jessie Cole and Albert Bowers, both 18, hugged each other to the sound of their cheering families as the verdict of not guilty to murder was read out in court.

Bowers and Cole were instead convicted of the lesser charge of manslaughter – which Long had previously admitted.

Long, who was driving the car when the Thames Valley Police officer was dragged to his death while responding to a quad bike theft on August 15, was caged for 16 years.

Bowers and Cole were handed 13 years in prison and banned from driving for two years.

The court heard a car driven by Long at "breakneck speed" swung PC Andrew Harper "like a pendulum" along a country lane on August 15, 2019.

PC Harper was in the process of apprehending the teen gang during a botched robbery near Reading, Berks.

The jury came back with the verdict after deliberating for two days, which left his tearful widow Lissie in tears.

The Attorney General has no power to order a retrial, and prosecutors would either need new and compelling evidence to apply for the acquittals to be quashed, or there would need to be proven interference with the jury.

"I can confirm that we have received a request for the cases of Henry Long, Albert Bowers and Jessie Cole to be considered under the unduly lenient sentence scheme.

"The Law Officers have 28 days from sentencing to consider the case." 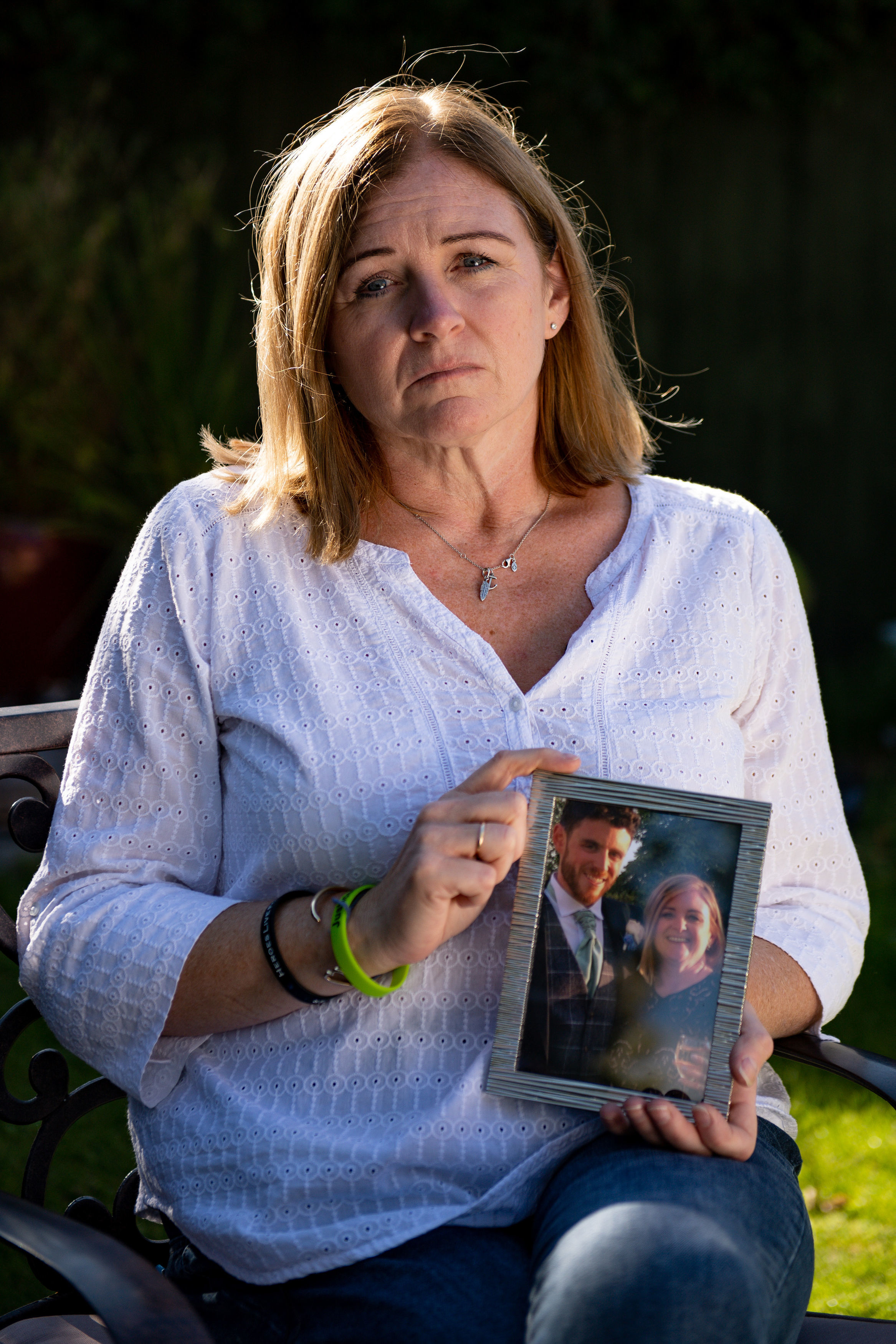 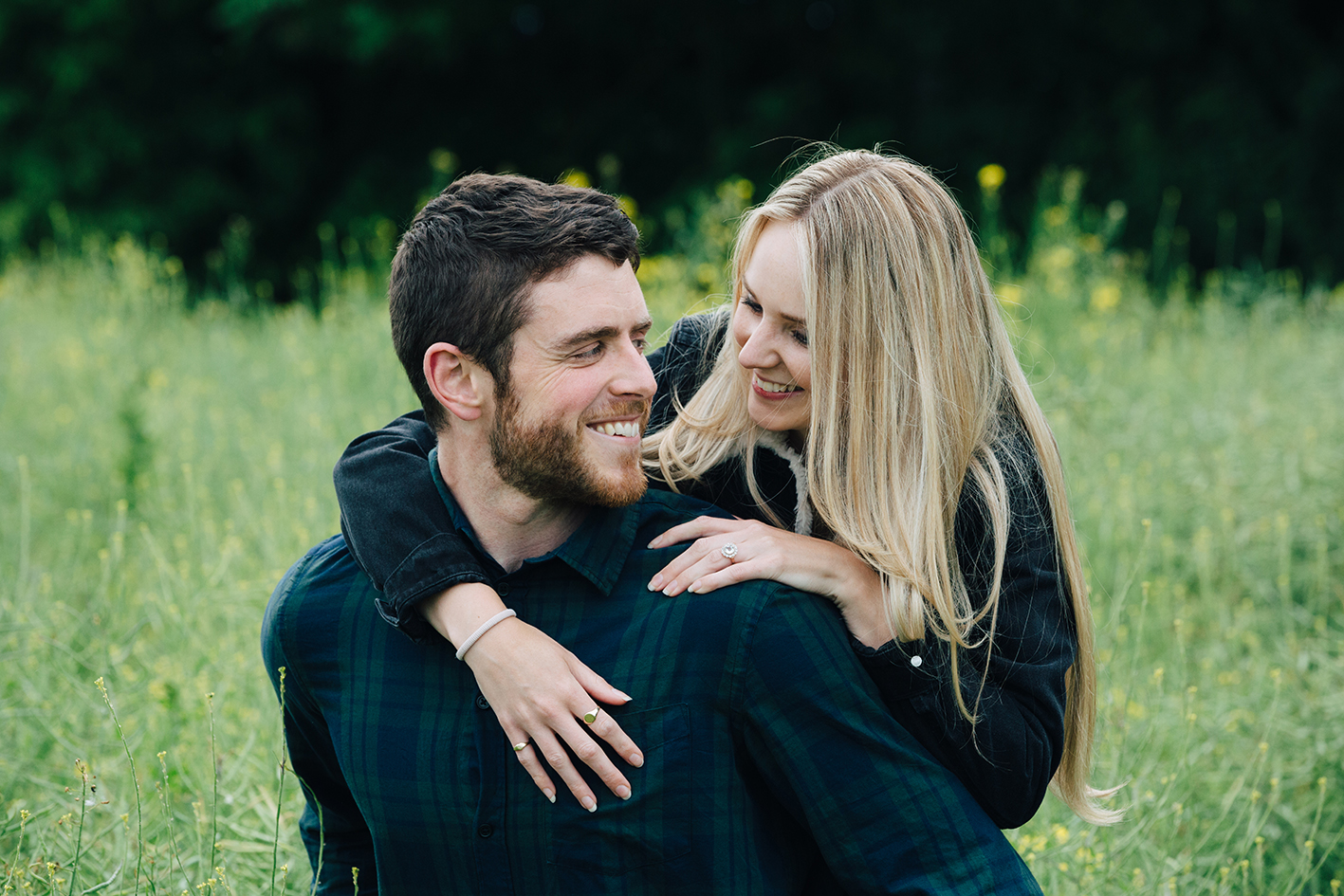 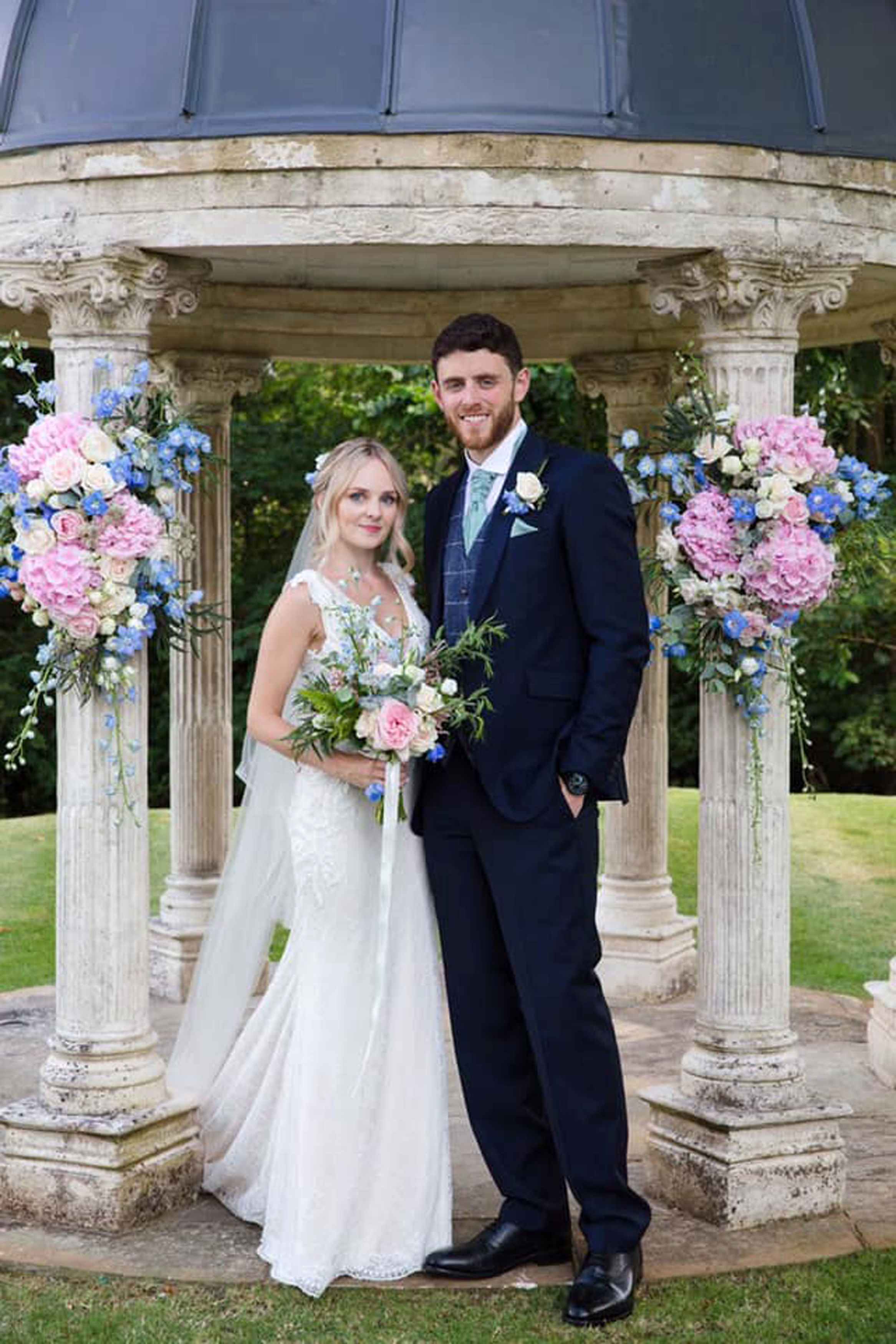 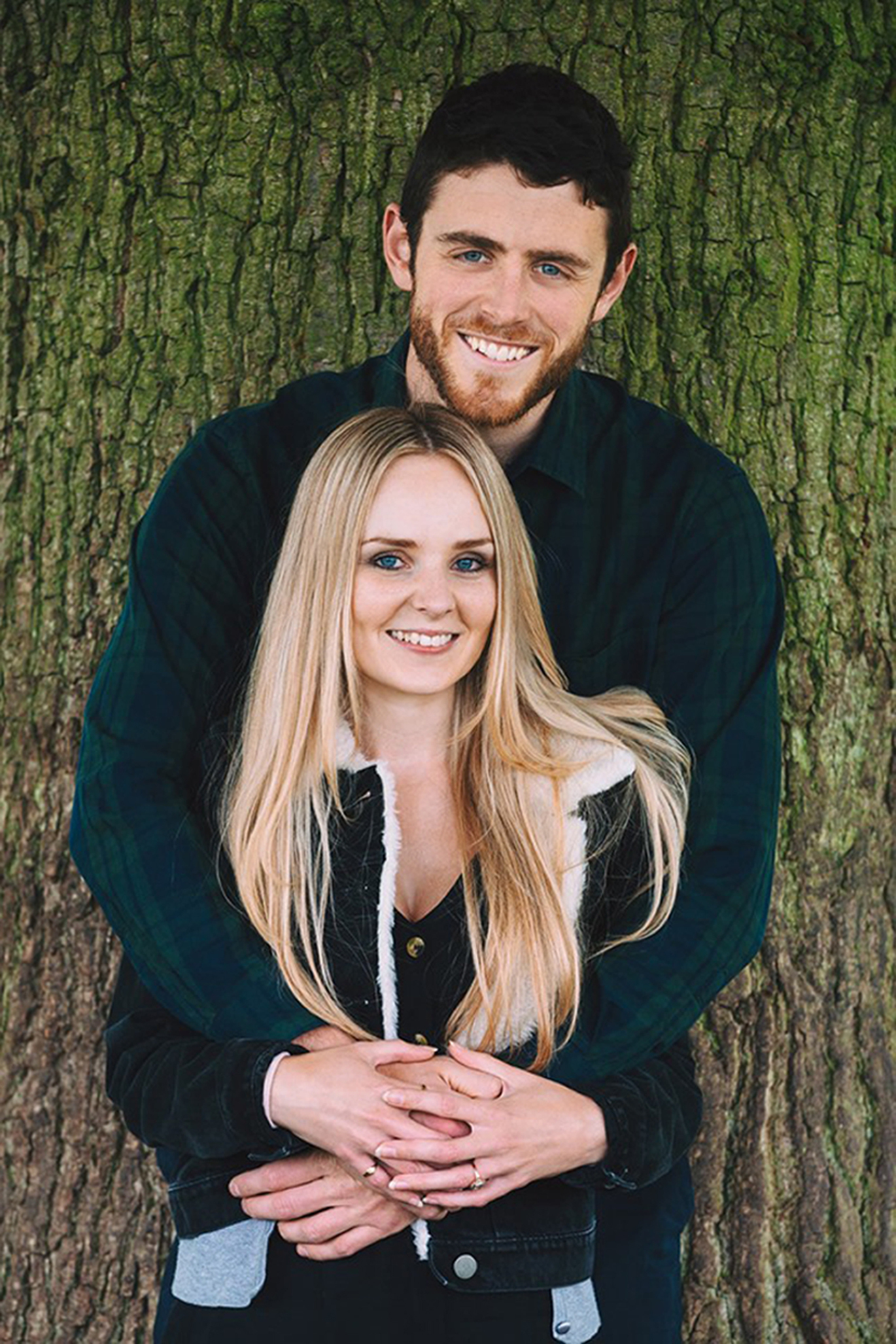 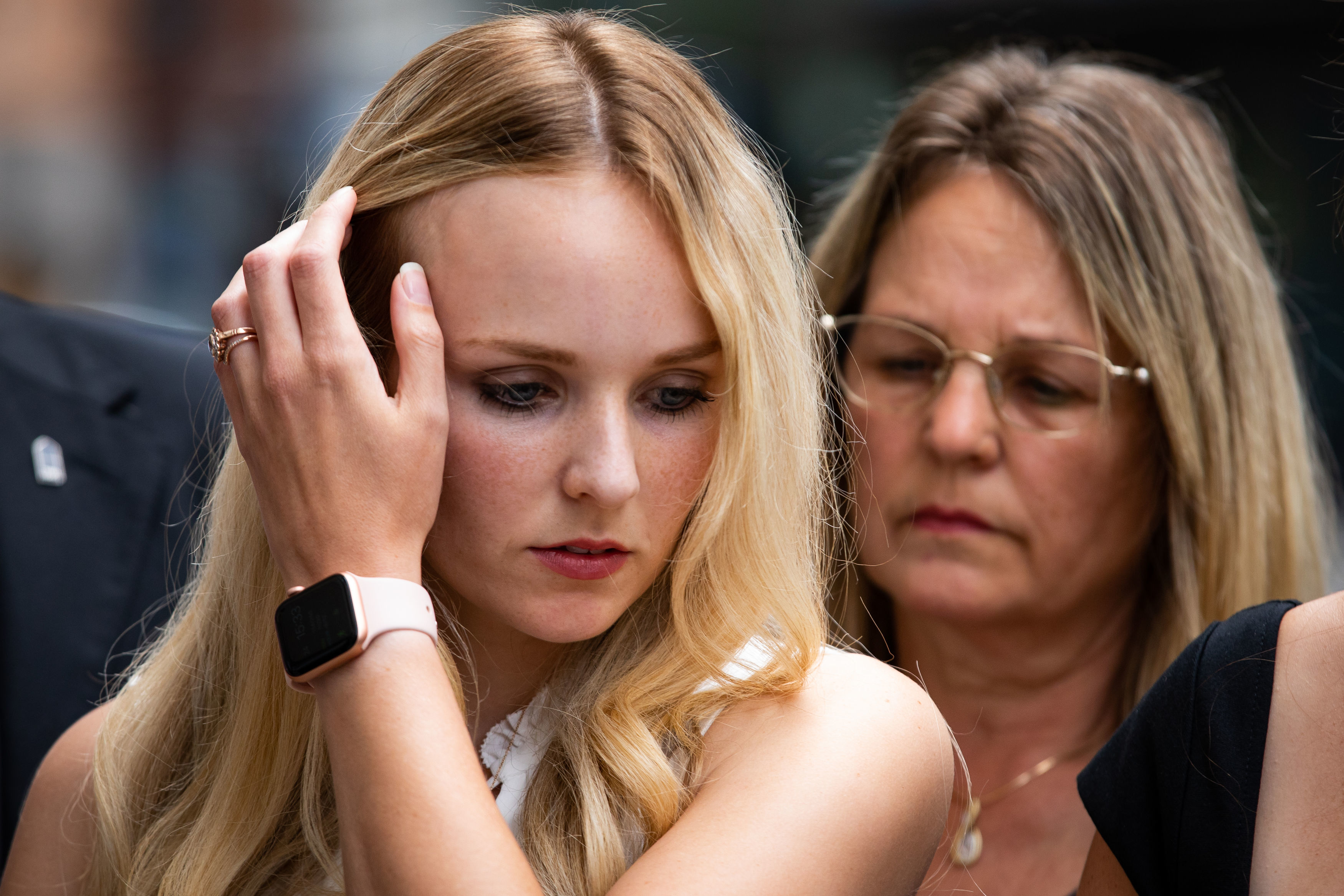 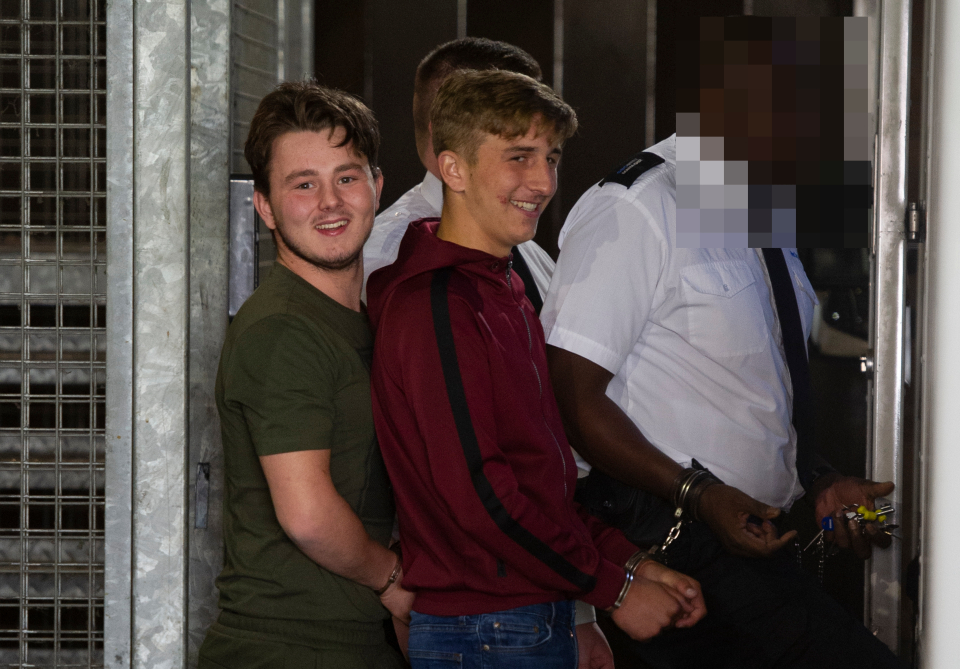 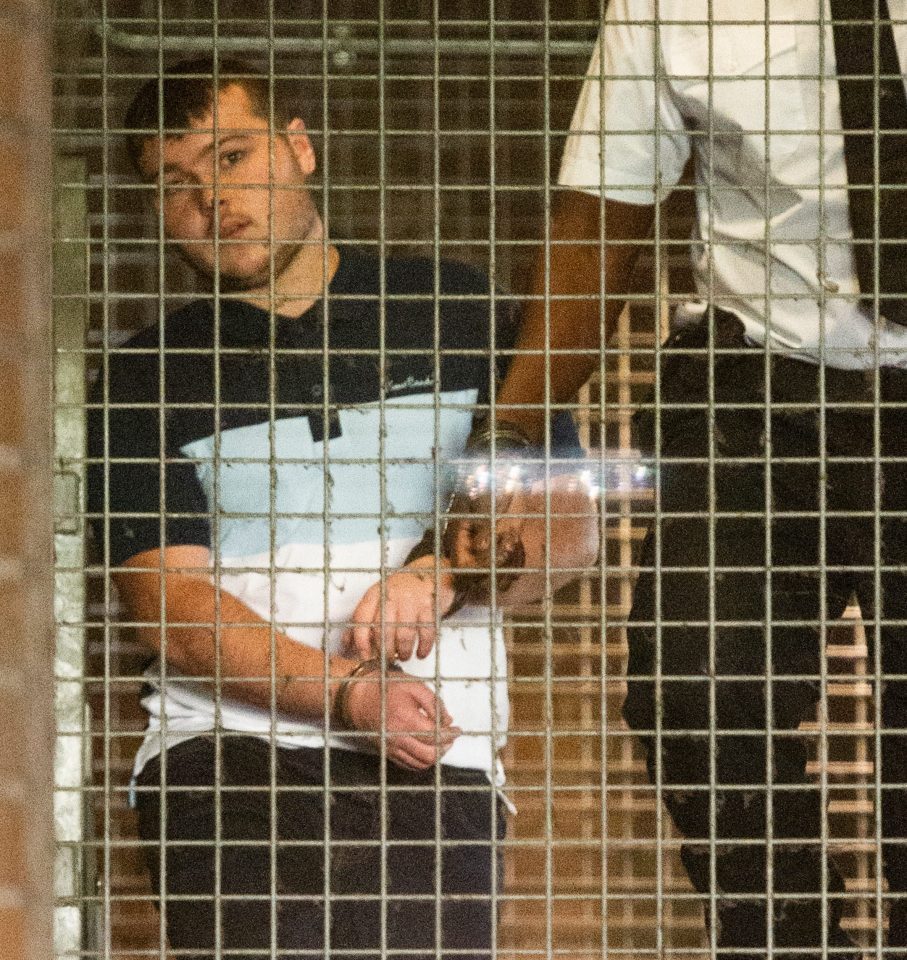 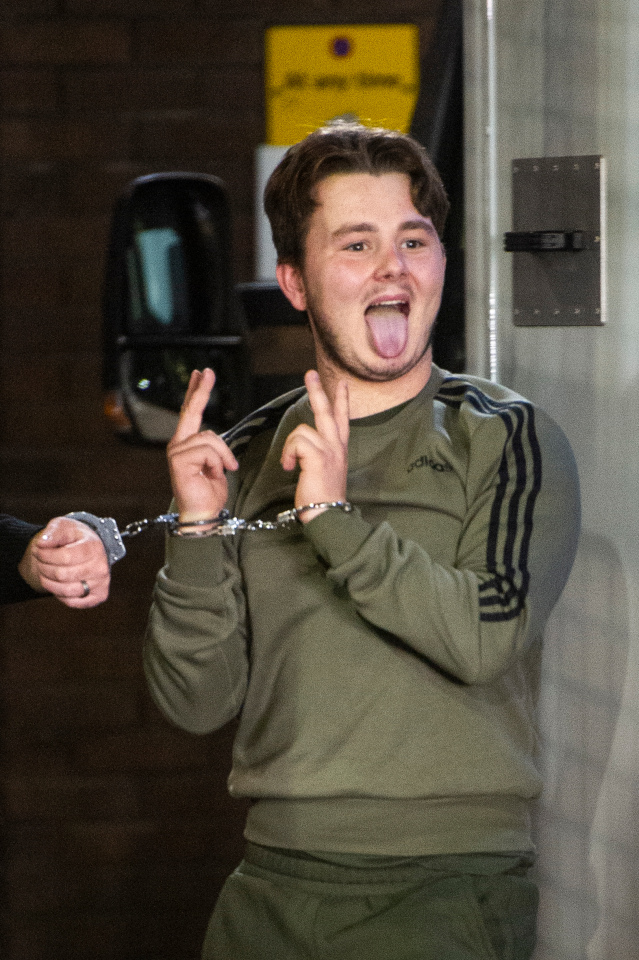 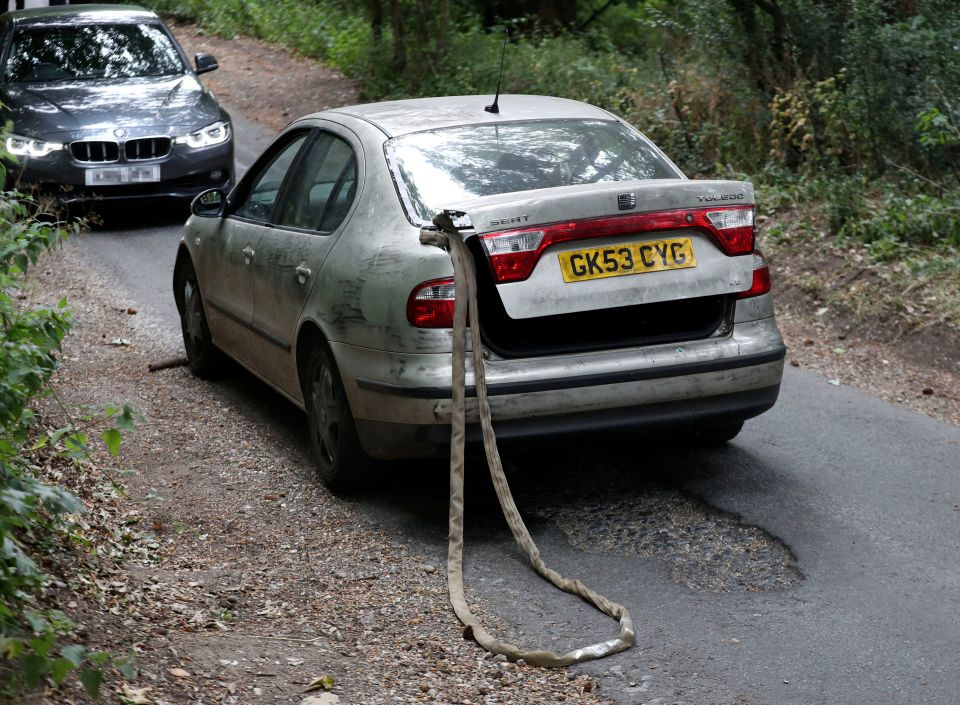 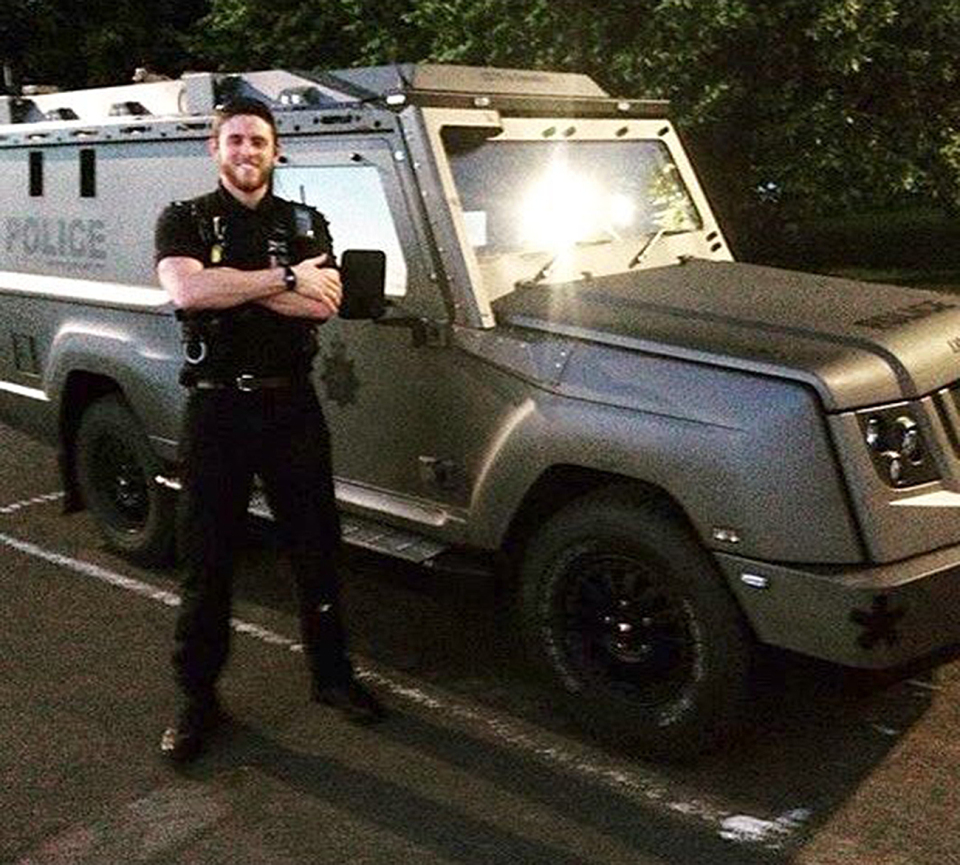