THE GOVERNOR of Georgia has admitted that he 'only just learned' that people without symptoms can spread coronavirus – despite the Centers for Disease Control and Prevention being in his state.

Gov. Brian Kemp made the announcement at Liberty Plaza in Atlanta on Wednesday, as he installed a stay-at-home order across Georgia. 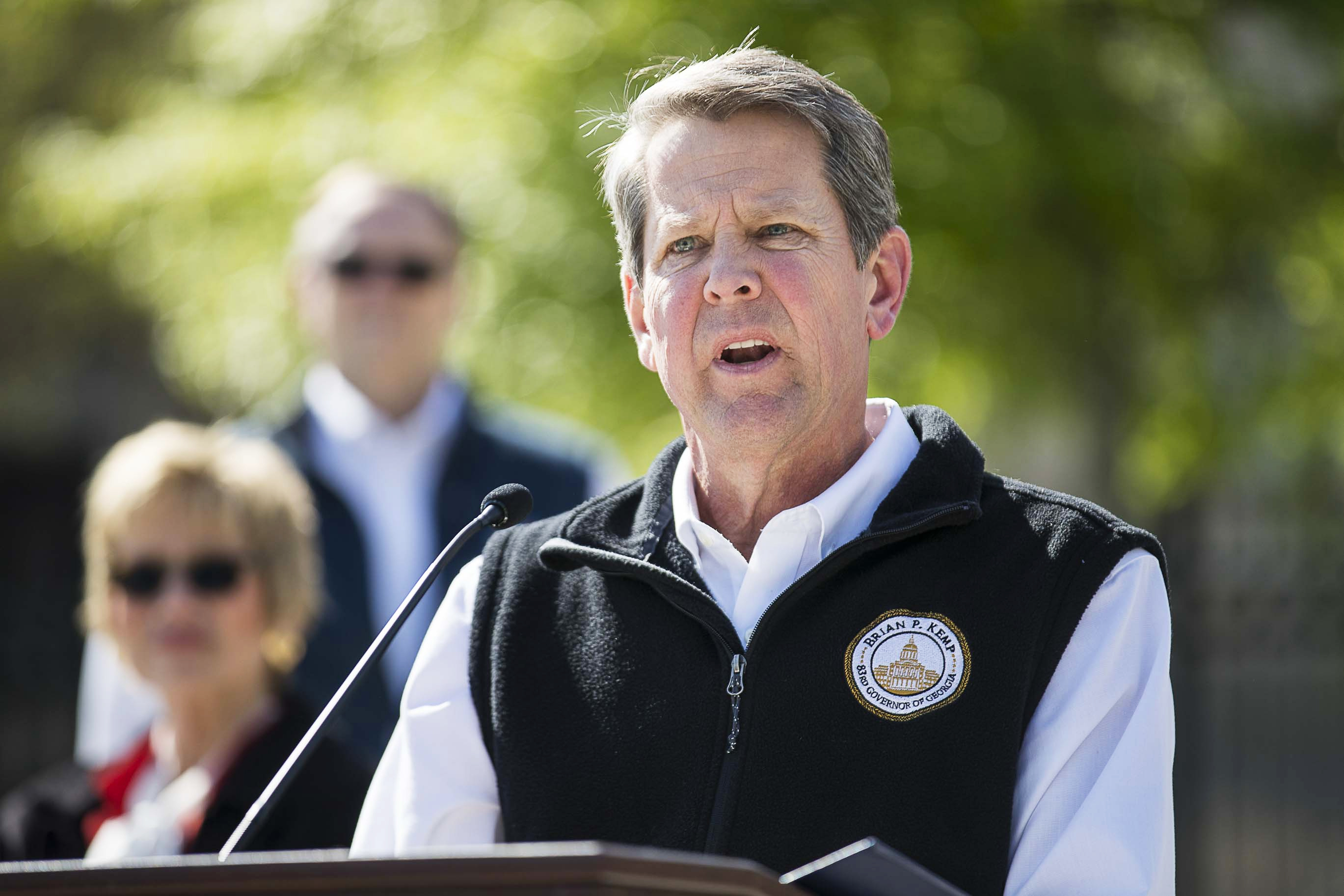 Kemp said: "So what we've been telling people from directives from the CDC for weeks now, that if you start feeling bad stay home, those individuals could have been infecting people before they ever felt bad.

"Well, we didn't know that until the last 24 hours.

"This is a game changer for us," Kemp added. 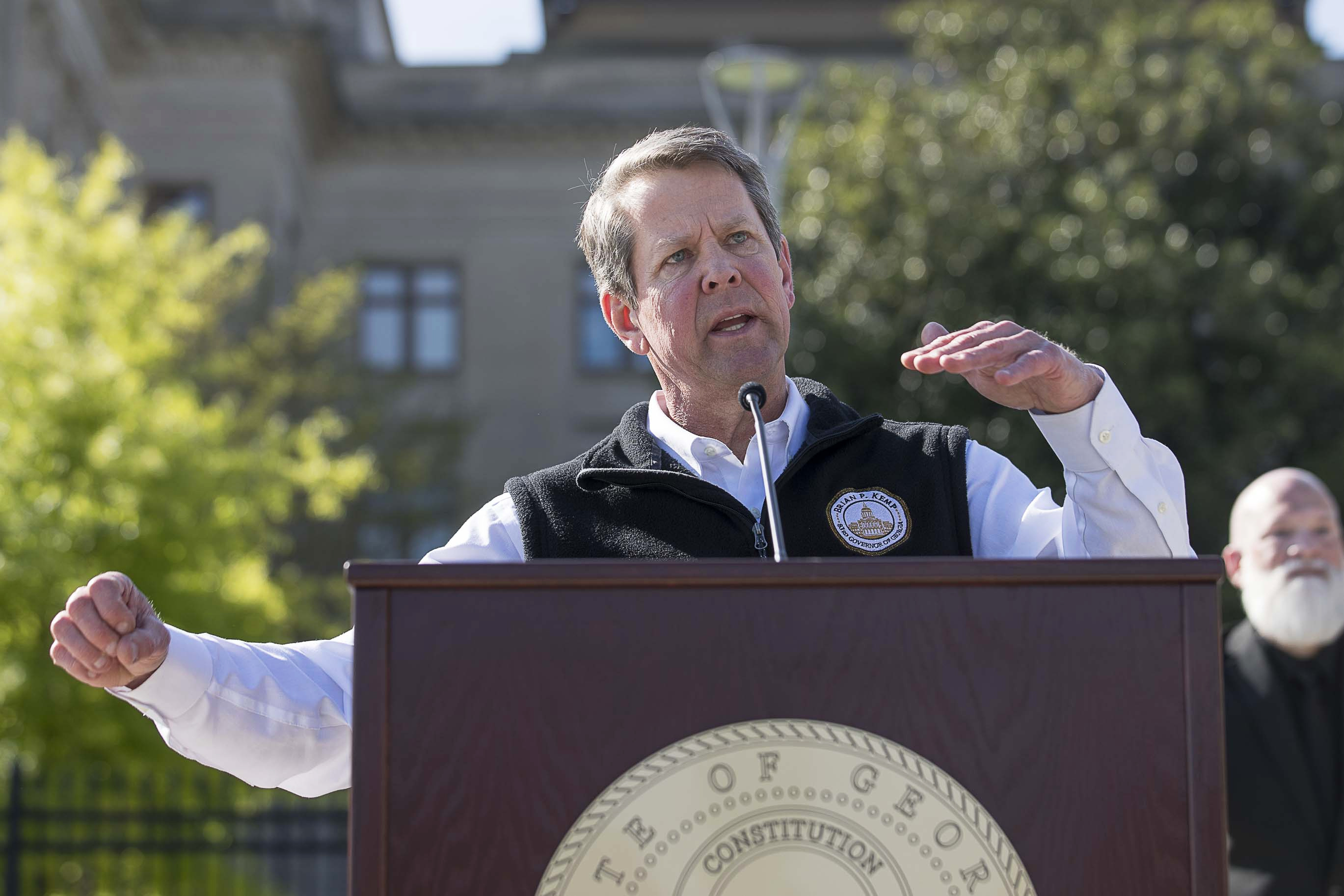 The recent admission has left people on social media labelling the Governor as 'ignorant', whilst some are convinced it is a 'deadly lie'.

The news even caught model Chrissy Teigen's attention, who wrote on Twitter: "I am very dumb and I knew this".

The CDC, which is based in Georgia, announced as early as March 30 that the coronavirus could be spread by asymptomatic people.

The centers guidelines for asymptomatic people state: "If the asymptomatic close contact does not report fever or symptoms, they should be instructed to take their own temperature and report the result.

"If the asymptomatic close contact denies symptoms and fever is not detected, it remains appropriate to stay at least 6 feet away during further interactions even if entering the home environment."

On March 30 it was also announced that individuals who have contracted the coronavirus could take between five and 11 days to start to show symptoms.

The news comes as the US death toll currently stands at 4,528.

The number of confirmed cases in the country has now soared to at least 205,438. 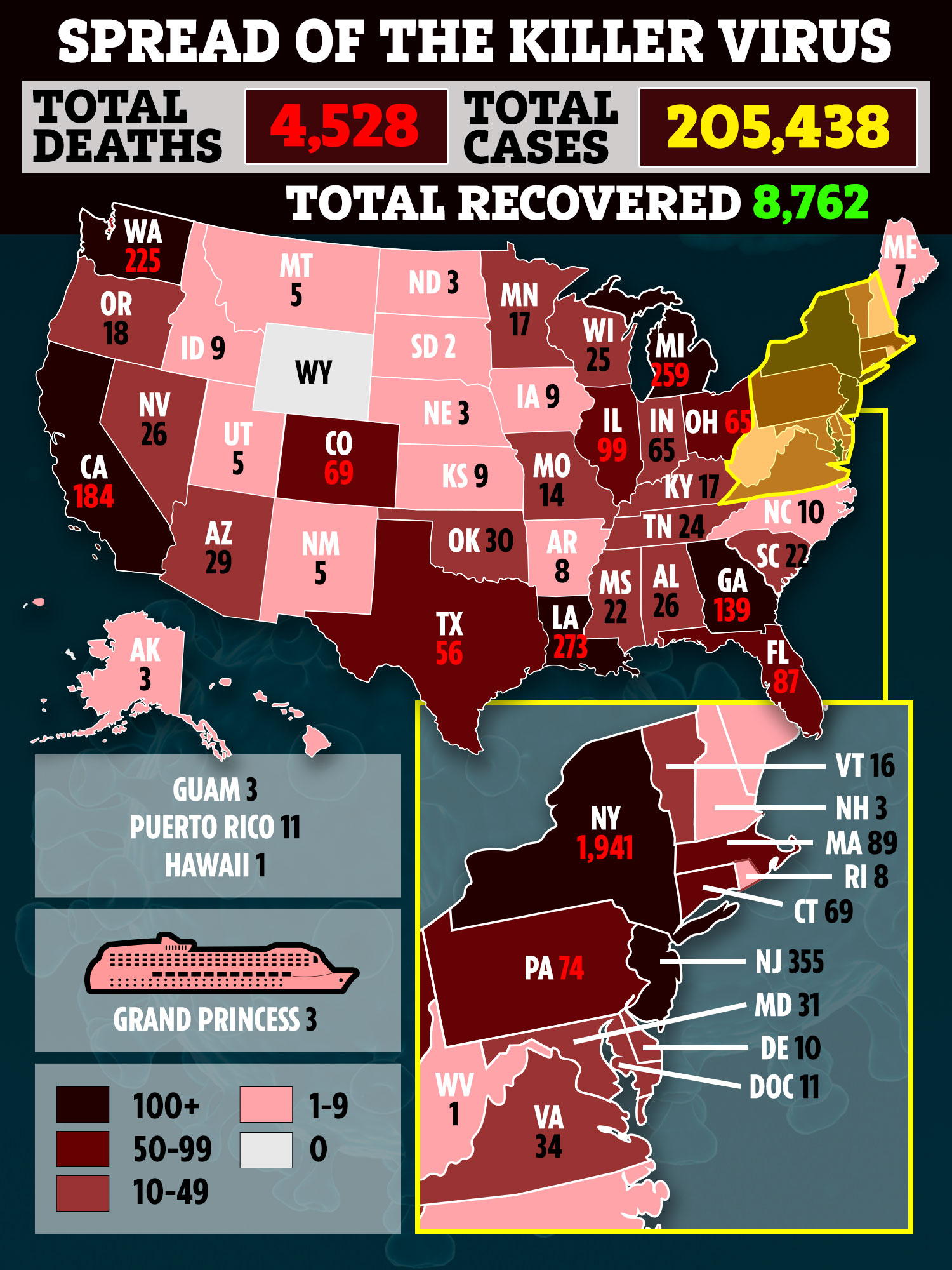