Girl, 10, 'gang-raped by classmates' who filmed attack during trip

Girl, 10, is ‘gang-raped by fellow pupils’ who filmed the attack during trip to Dubai where they were representing their Nigerian college in the World School Games

A 10-year-old girl was ‘gang-raped’ by four classmates who allegedly filmed the attack and shared footage on social media.

The Chrisland school students from Lagos, Nigeria, were in Dubai from 8 March to 14 March for the World School Games.

The child’s mother said her daughter returned home as normal, with the school treating the hotel room incident as a disciplinary issue involving all five children.

But when she was shown the graphic video by a fellow parent, she realised it was a non-consensual attack.

The mother said today: ‘My daughter was dying in silence and she couldn’t speak.’ 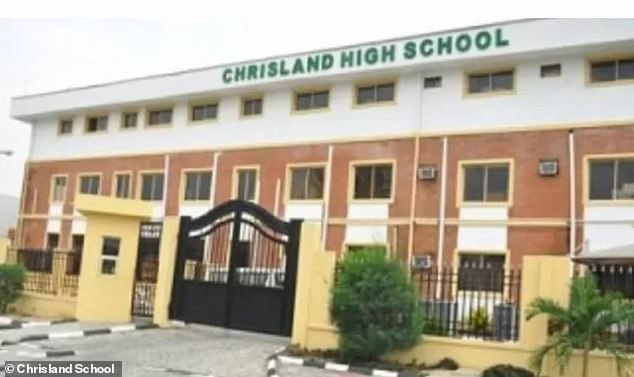 Chrisland High in Lagos, Nigeria is one of the country’s most prestigious secondary schools

Footage of the alleged gang-rape was reportedly posted on Instagram.

After the victim’s mother took issue with the school’s handling of the incident, her daughter was suspended.

The girls’ mother said: ‘To crown it all, because we have started confronting them and started telling them we are aware of what happened, they now sent her a suspension letter.’

The four other pupils featured in the video were also suspended.

Lagos officials have ordered Chrisland to close while it investigates.

The girl’s mother also accused the school of forcing her daughter to take a pregnancy test, after claiming she was being taken to check for Covid. 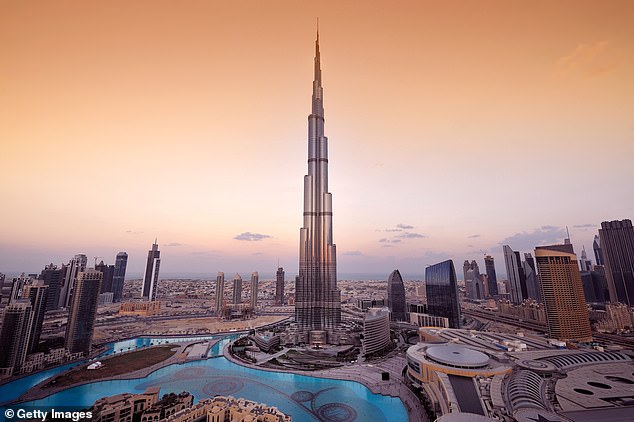 A statement by the school’s advisory board stated: ‘We are proud to reassure our stakeholders that no rape of anyone or the administration of a pregnancy test on any child took place on our watch’, according to Sahara Reporters.

It added: ‘To insinuate that a pregnancy test was carried out on a student, for whatever reason, therefore, is a highly unfortunate conjecture.’

They said they are willing to sanction ‘scientific or forensic inspections’ and added: ‘We are certain this will lay to rest any shred of doubt or hazy optic that the present flurry of activities might have occasioned.’

Headteacher G.I. Azake had written to the victim’s mother on April 14: ‘It was discovered that your daughter was involved in an improper behaviour during the recently concluded World School Games in Dubai, with a few of her counterparts willfully participated in a game they called “Truth or Dare”, a game which led her and few other co-learners to carry out immoral act after the lights out instruction was given.’

The school added 76 pupils travelled for the Games and 71 had set a ‘good example’ and ‘respected moral boundaries’.

Boys and girls were kept on separate floors to minimise contact, it said, denying the mother’s accusation of negligence on the part of the school.

Police spokesperson Benjamin Hundey said: ‘The attention of the Lagos State Police Command has been drawn to an alleged rape video purportedly depicting students of Chrisland School, Lagos, going viral on social media. The command is equally taking cognisance of the cybercrime angle to the whole episode and will not hesitate to enlist the support of the Interpol should the need arises.’