Girl, 13, dies at farm in Devon in suspected quad bike accident – The Sun

A 13-YEAR-OLD girl has died in a suspected quad bike accident at a farm.

Police officers called to the farm, near Buckfastleigh, Devon on April 19 found the girl dead at the scene with a quad bike located nearby. 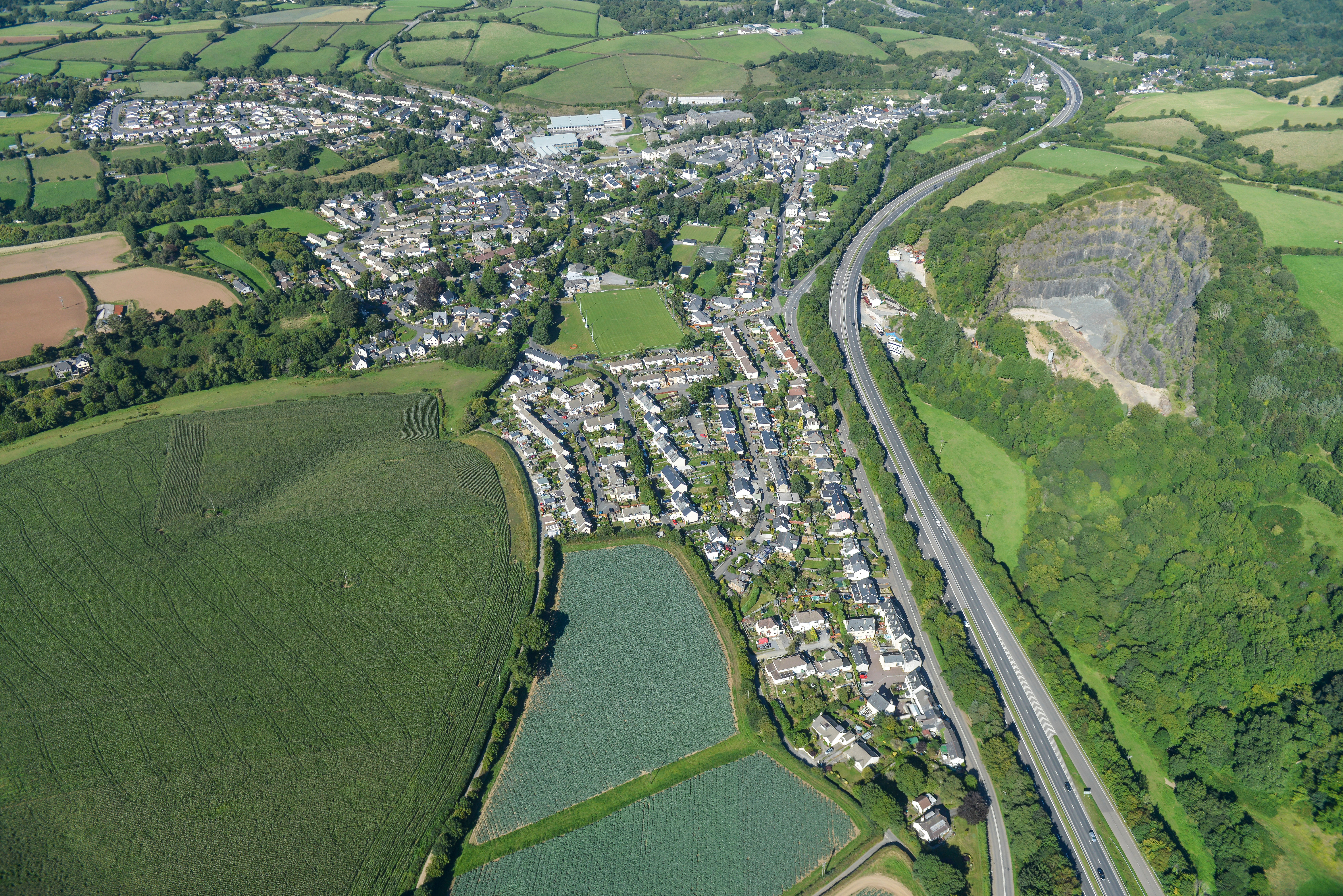 They were called following concerns for the welfare of a teenager.

Police say the death is not being treated at suspicious.

The girl's death will be investigated by a coroner at a later date.

A spokesperson for Devon and Cornwall Police said: "Police were called to a farm near Buckfastleigh at around 7pm on Monday 13 April following a report of concern for welfare of a teenager.

"Sadly, upon arrival, a 13-year-old girl was pronounced dead.

"A quad bike was located nearby.

"Police are not treating her death as suspicious and a file is being prepared for the coroner."