A SIX-year-old girl was allegedly raped and strangled to death by her own grandparents during the Covid-19 lockdown.

The youngster's parents tragically thought the little girl would be safer at her grandparents home in Chihuahua, Northern Mexico, as they no longer worked, so wouldn't be mixing with others during the period of isolation. 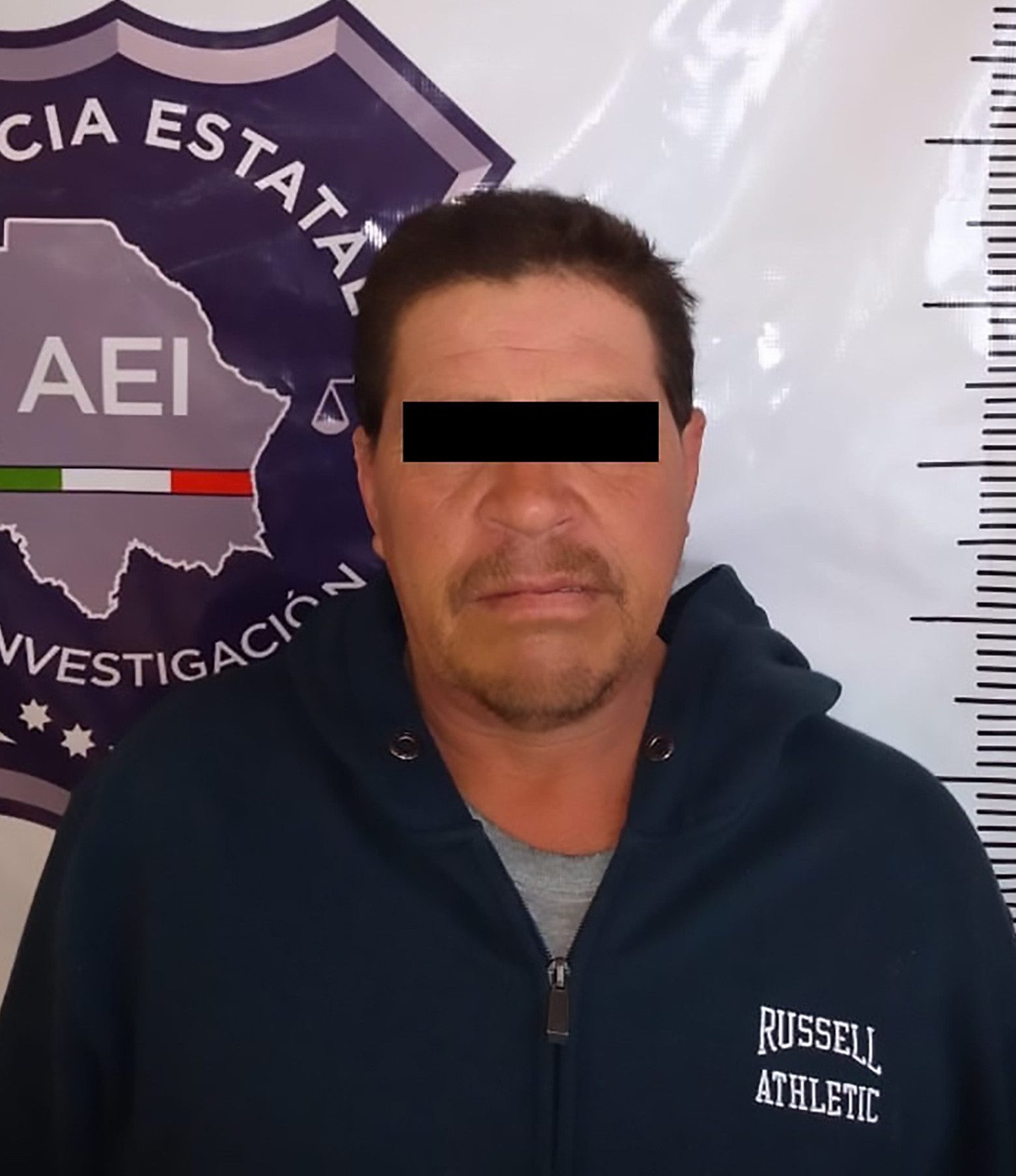 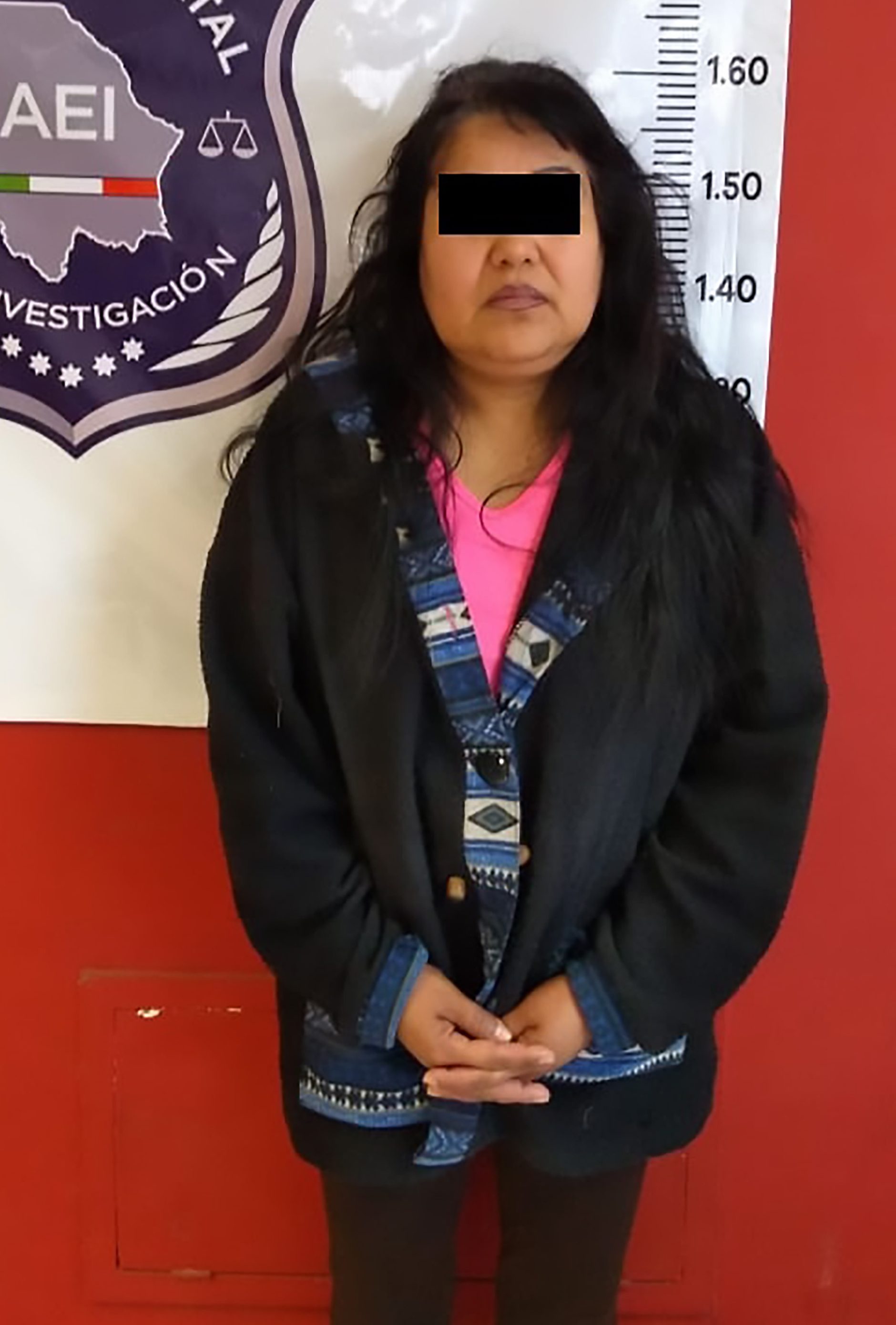 She had lived with the couple identified as Miguel Angel Z. and Guadalupe M.P for 10 days before she died.

They called emergency services to inform them of their granddaughter’s death, claiming she had a high fever for many days as well as other symptoms associated with the virus.

Police officers on the scene confirmed that the girl had passed away and they began tests to establish whether she had died of Covid-19.

The results of the Covid-19 test have not yet been released by the local authorities.

However, autopsy results established that the girl had died of strangulation and had signs of sexual abuse, according to local media.

The grandparents were subsequently arrested and are set to appear before a judge facing homicide and rape charges.

The grandfather is suspected of sexually abusing the six-year-old, according to reports.

The investigation is ongoing.

Mexico is currently under lockdown, but all essential businesses like grocers and pharmacists are also closed.

A 13-year-old girl was raped and killed during the lockdown in the northwestern city of Nogales during the isolation period.

Ana Paola's body was found in a bedroom at her home after her mother had gone out to buy food.

Local media report that someone broke into the home shortly after she left and raped and murdered the young girl.

Nothing was reported stolen from the house.

Ana's mother, who has not been named, first became concerned when her ex-partner phoned her while she was still out to say he had been unable to contact their daughter.

She quickly returned to the home to find a number of police officers outside.

A police spokesman said: “The victim was found in one of the bedrooms and signs of violence to her face, apparently from blows.

“The father of the underage person contacted the mother over the phone where he revealed the 13-year-old girl had gone missing.

"She arrived at her home which was already secured by officers of the Municipal Police.”

According to the latest figures from the Johns Hopkins University, Mexico has registered 5,399 cases of COVID-19 and 406 related deaths. 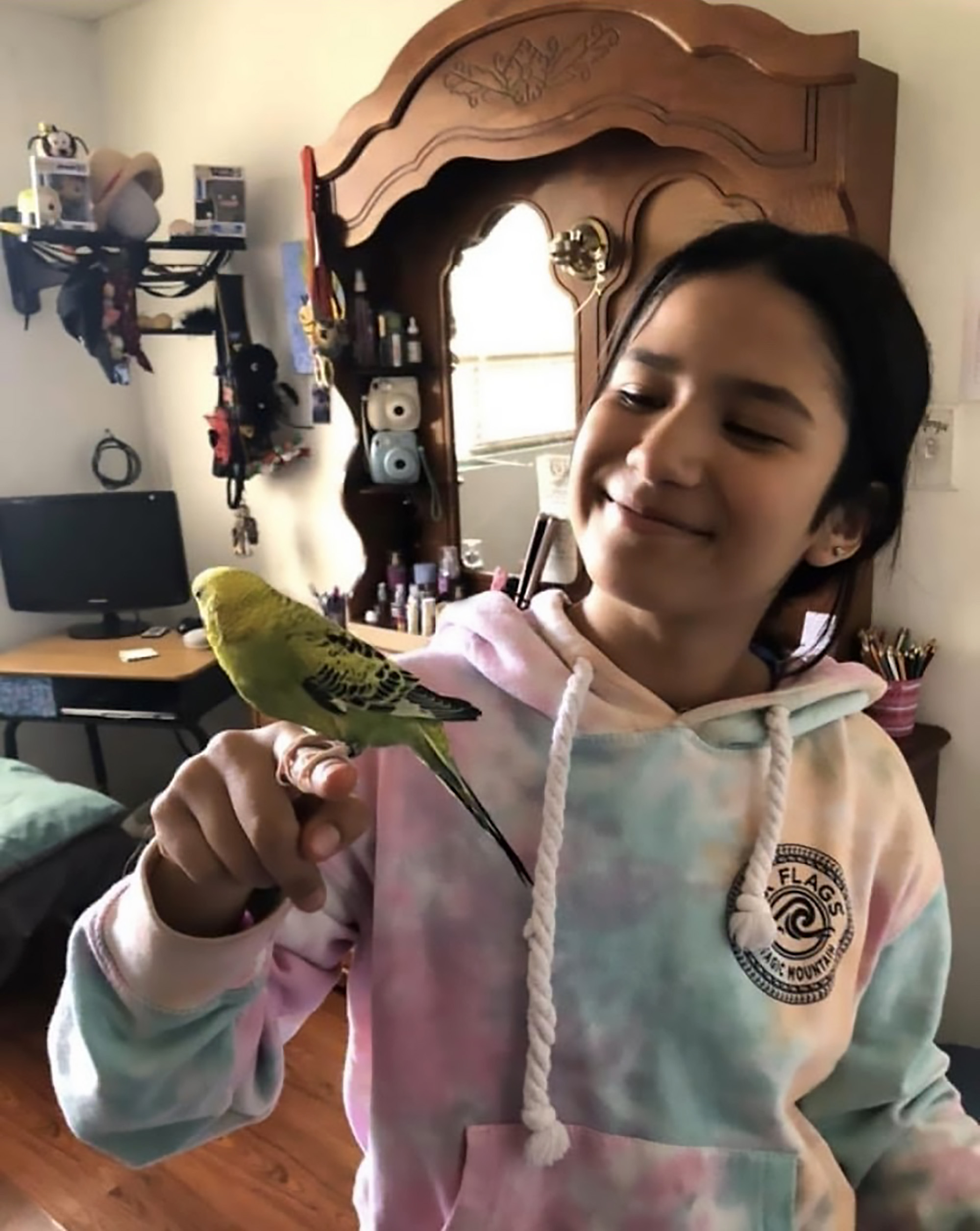