Home » World News » Hairdressers, nail salons and beauty services WILL reopen across the nation after lockdown is lifted

Hairdressers, nail salons and beauty services WILL reopen across the nation after lockdown is lifted

HAIRDRESSERS, nail salons and beauty services will be able to reopen after the lockdown ends, Boris Johnson is expected to confirm later.

The PM is due to say that anyone in need of a trim, wax or freshly painted nails will be able to book a slot after December 3, The Sun understands. 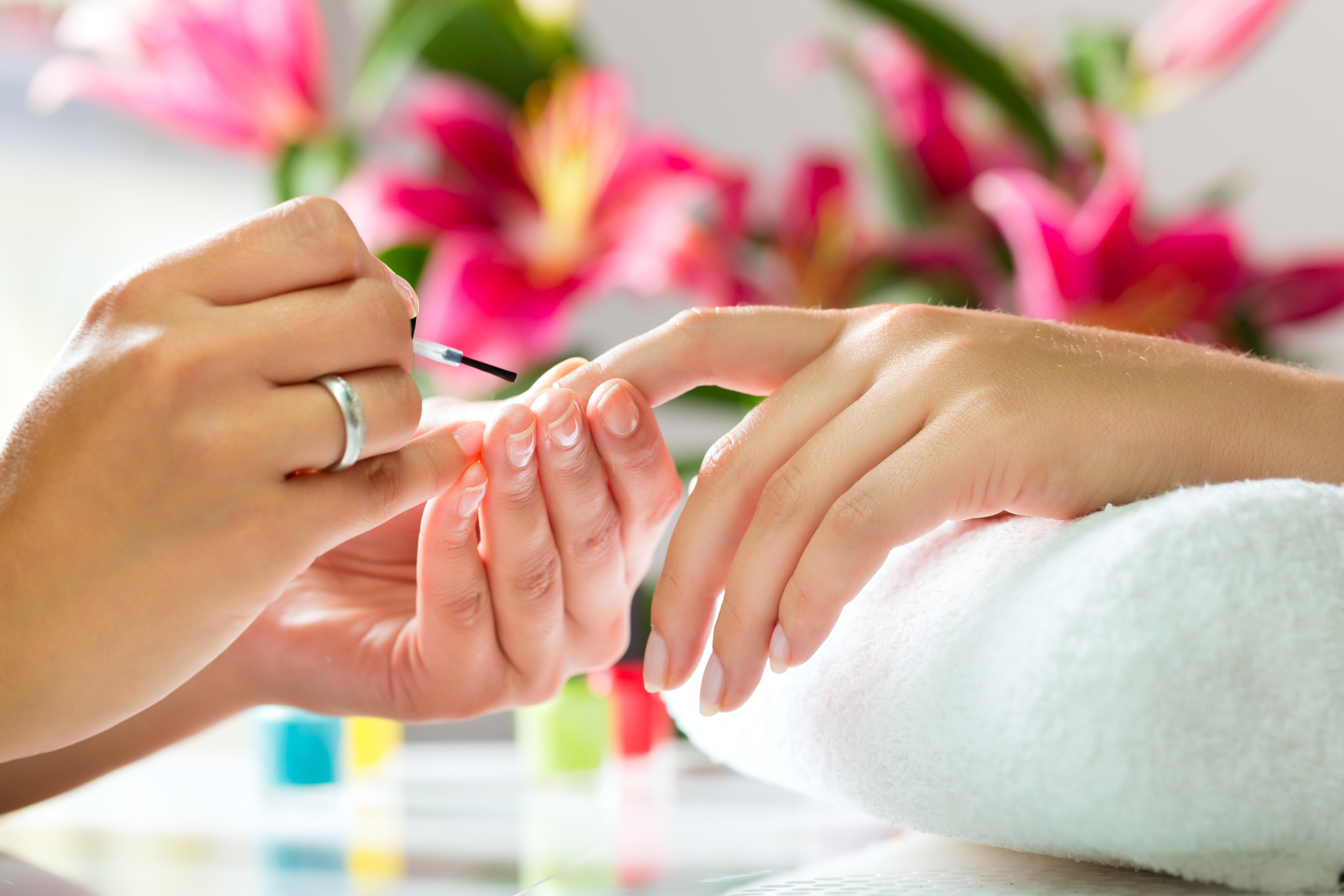 There were fears that all close contact services could have to stay shut in the top tiers – which will be announced later today – over fears of spreading the virus further.

But officials were concerned that they would be unable to stop people going from Tier 3 areas into Tier 2 ones to sneak in an appointment before Christmas.

The news means that facials, fillers, hair removals and eye-lash treatments are expected to be given the green light from as early as next Thursday.

Venues must continue to be Covid-secure with visors and face-masks to protect both customers and staff.

People will still need to check in using the NHS app or put down their contact details in cases of an outbreak.

Most places are appointment-only to reduce the number of people on the site at any one time.

The PM is expected to say this afternoon:

Boris Johnson summoned his Cabinet for a rare Sunday meeting last night to sign off new, toughened measures for England.

They will start after the national lockdown ends on December 2 and the country returns to regional coronavirus control tiers.

Ministers yesterday confirmed a major breakthrough with administrations in England, Scotland, Wales and Northern Ireland agreeing to a a joint approach to Christmas.

It is understood up to three households will be able to come together for a turkey dinner indoors, subject to final agreement with the devolved nations.

There are also hopes that these “festive bubbles” will be able to go out for Christmas meals together — as long as they do not mingle with other households.

As The Sun revealed last week, strict lockdown rules will be paused for five days.

The ban on household mixing in Tiers 2 and 3 will likely be lifted for Christmas Eve and Christmas Day through to the delayed Boxing Day Bank Holiday on December 28.

And in Tier 1, the “Rule of Six” is set to be suspended to allow bigger groups to celebrate.

In a huge boost for retailers, all shops will be allowed to open in the crucial run-up to Christmas — regardless of their local lockdown measures.

The Sun has learnt that gyms will also be able to open across the country.

The tiers each area will be placed in will be announced on Thursday.

Plans for a new stricter 4th tier have been abandoned.

Most of the country is expected to return to the most stringent Tier 3 or high risk Tier 2.

Tier 2 will be “beefed up” and it is understood that pubs will only be allowed to serve booze alongside a “substantial meal” and punters will only be able to dine indoors with people they live with.

Pubs in Tier 3 will only be allowed to operate on a click and collect basis with no seating inside.

In a glimmer of good news for pubs, the hated 10pm curfew is set to be scrapped — with an hour of drinking and eating up time allowed until 11pm.

The PM will today address the Commons with his updated plans before setting out full details of a five-day Christmas relaxation of tiers later in the week.