HARROWING footage shows the moment a breastfeeding baby boy is removed from his mum's arms by police in Australia.

A woman can be seen clutching the tot closely to her chest as she pleads with cops and social workers not to take him away. 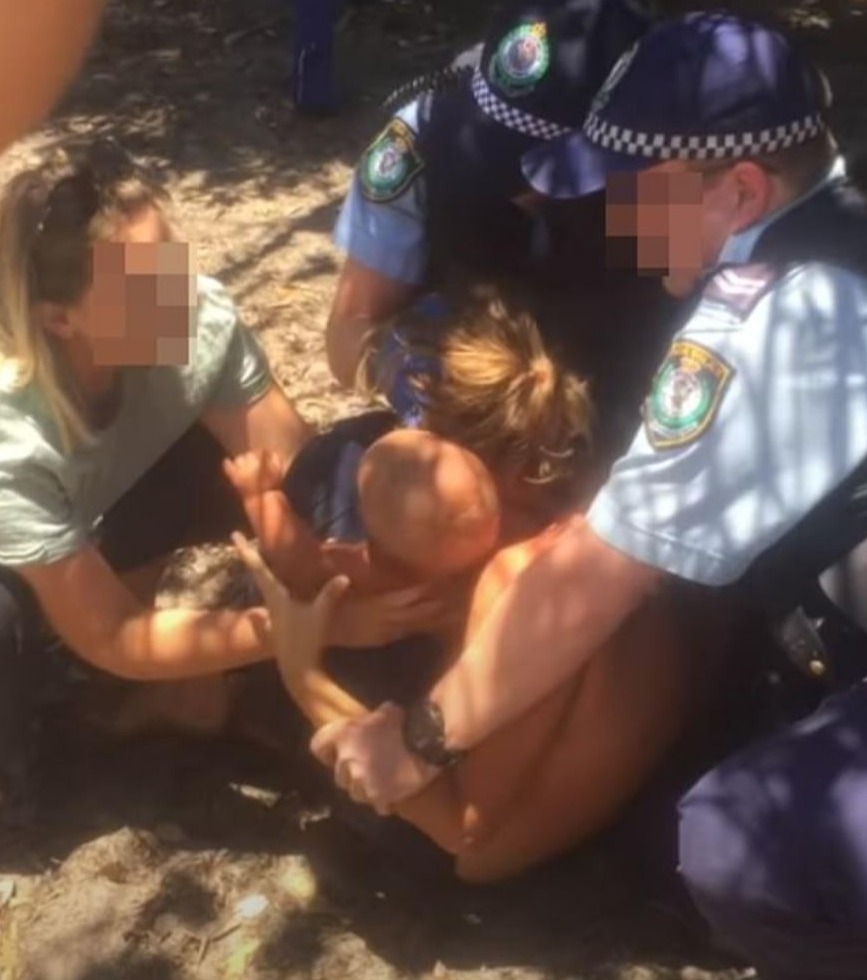 The footage was taken in a bushland near Byron Bay, New South Wales, last week.

Authorities are heard trying to talk the mum into handing the child over before moving in to forcibly take him.

In the clip, the mum told cops: "This is not right. This is my baby.

"This is against my human rights. Don't do this to him."

Officers try to explain that she is "hurting the baby" as the mum squeezes him.

A support worker tells the mum that she has no option but to hand over the child.

One woman said: "He's crying. We'll sort stuff out but he's going to have to go. This is not going to end any differently at the moment.

"He's getting squeezed and he's crying. You're squeezing him when you can't do that action."

The mum asks for five minutes to finish breastfeeding as little progress has been made. 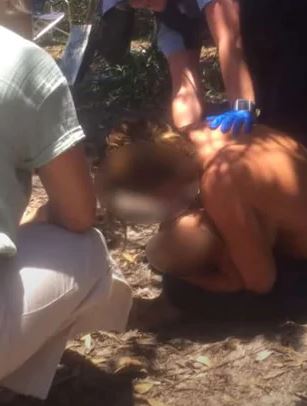 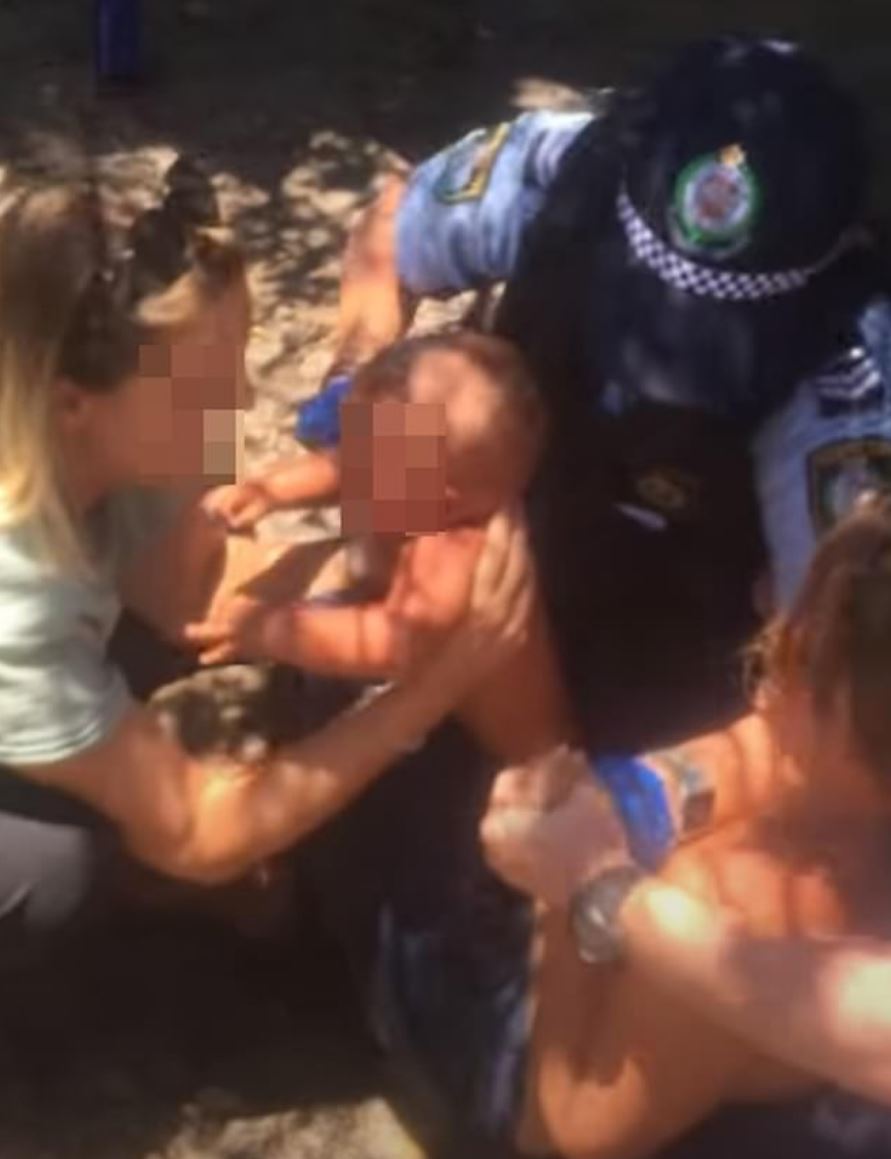 A pair of uniformed officers and three other women then seized on the mum and forced the baby out of her arms, causing him to scream.

It remains unknown why the baby was taken.

The family have since set up a GoFundMe page and claim the baby was "stolen" due to "false and misleading information".

The parents claim they wash their child with "fresh fluoride chlorine chemical water from the sky" and allege that those with the baby now are likely using "artificial perfume" and "bathing him in chems".

They also accuse authorities of unlawful action and claim they have not been informed of the child's whereabouts.

A spokesperson for the Department of Communities and Justice said "it takes concerns about children's safety and wellbeing extremely seriously".

"At times, however, the public's concern is at odds with our statutory requirement to protect privacy," they said in a statement.

The DCJ said it is unable to comment on individual child protection matters. 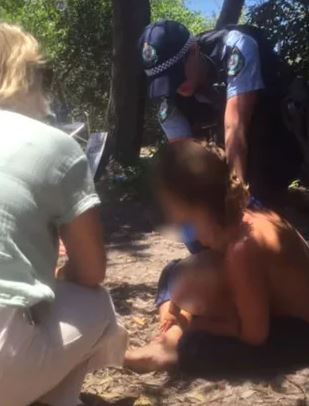