Home » World News » Heidi Klum is already at work on her Halloween costume: '…And so it begins'

Heidi Klum is already at work on her Halloween costume: '…And so it begins'

It’s still June, but Heidi Klum is looking ahead to Halloween.

The model and America’s Got Talent judge is known for her famously spooktacular Halloween parties — and elaborate costumes — and she’s already prepping for this year. Yes, over four months in advance.

She shared a video to Instagram on Thursday, set to the Nightmare Before Christmas‘s “This Is Halloween,” which showed her seated in a robe with her locks up in a hairnet. She pulled off her robe as someone moved around her seemingly doing a 3D scan.

Even for Klum, the so-called Queen of Halloween with two decades of elaborate costumes to prove it, this prep is starting early. In 2013, she began her costume in July, but this tops that. In 2019, she started two months early — and that was for her splashy 20th annual party.

Maybe the early prep because it’s been a few years since she had her annual bash. The party was called off in 2020 amid the pandemic and before COVID vaccines were rolled out. (That didn’t stop scammers from selling fake tickets online.) That year, she and her family produced a short film to raise holiday spirits.

She didn’t hold the party in 2021 either, saying it felt “insensitive,” explaining, “I don’t want anyone to get hurt because we’re having fun on my dime. So I don’t want to do that.” She made a video that year too.

On the Tonight Show in March, she said the party would be back on this year. She’s said of the bash, “I love throwing my Halloween party and giving people an opportunity to really go all out and be creative.” Yahoo Entertainment has confirmed with her rep that she plans to have the party this year.

One year her costume was so elaborate — like when she was a 95-year-old version of herself — that no one recognized her and initially wouldn’t let her into her own party. 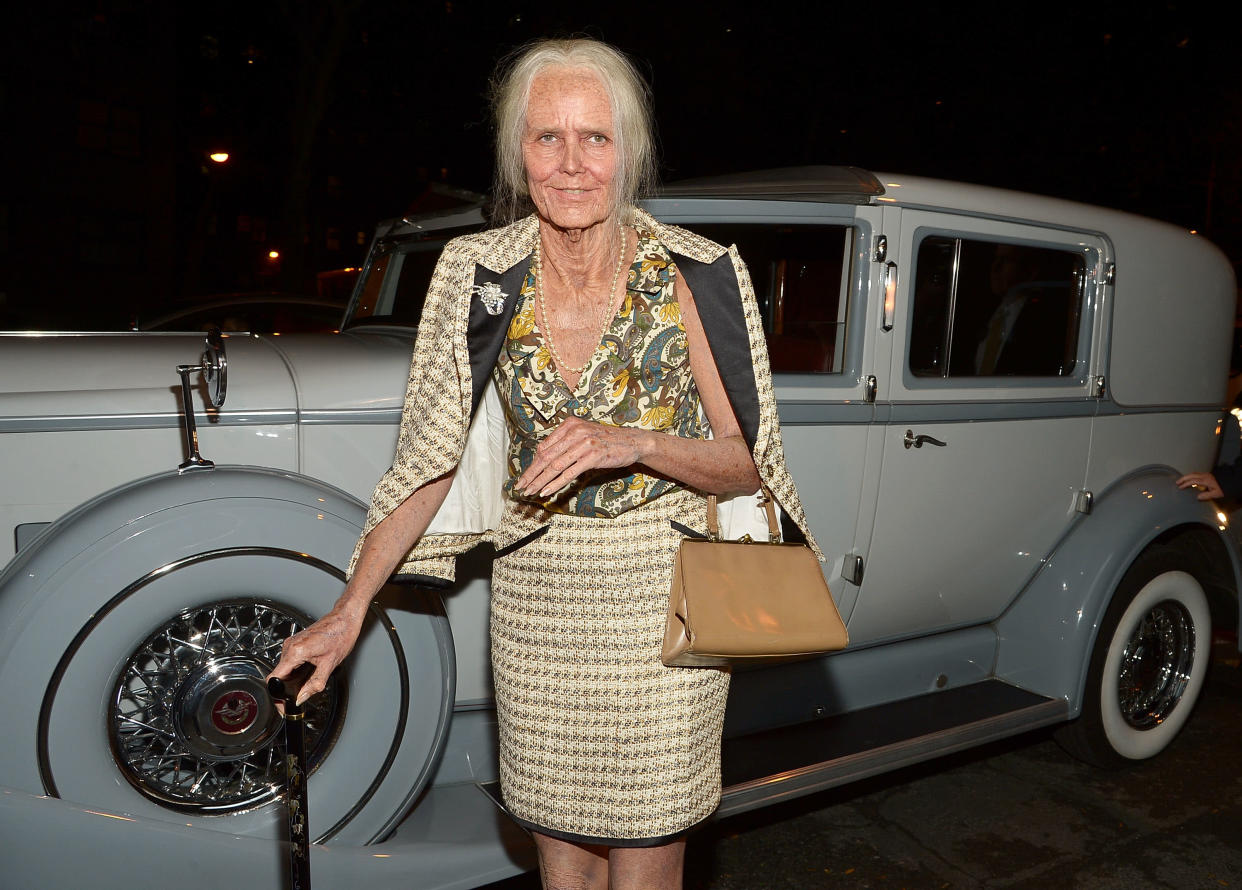 Klum has said that she starts thinking about her next Halloween costume as soon as the party is over the year before. So while it’s an early start, it’s probably an idea two years in the making.