Quick action by a passenger saved the day on a Korean Air flight bound for Seattle.

Gene Parente, a San Diego resident, was waking up from a nap when the plane's crew enlisted him to take down an alleged would-be hijacker, the Seattle Times reports.

The Seoul-Seattle flight was 45 minutes from its destination when Gyeong Jei Lee, a Korean national living in Colorado, allegedly covered his head with a perforated plastic bag and tried to wrestle his way into the cockpit, screaming, according to a federal criminal complaint. 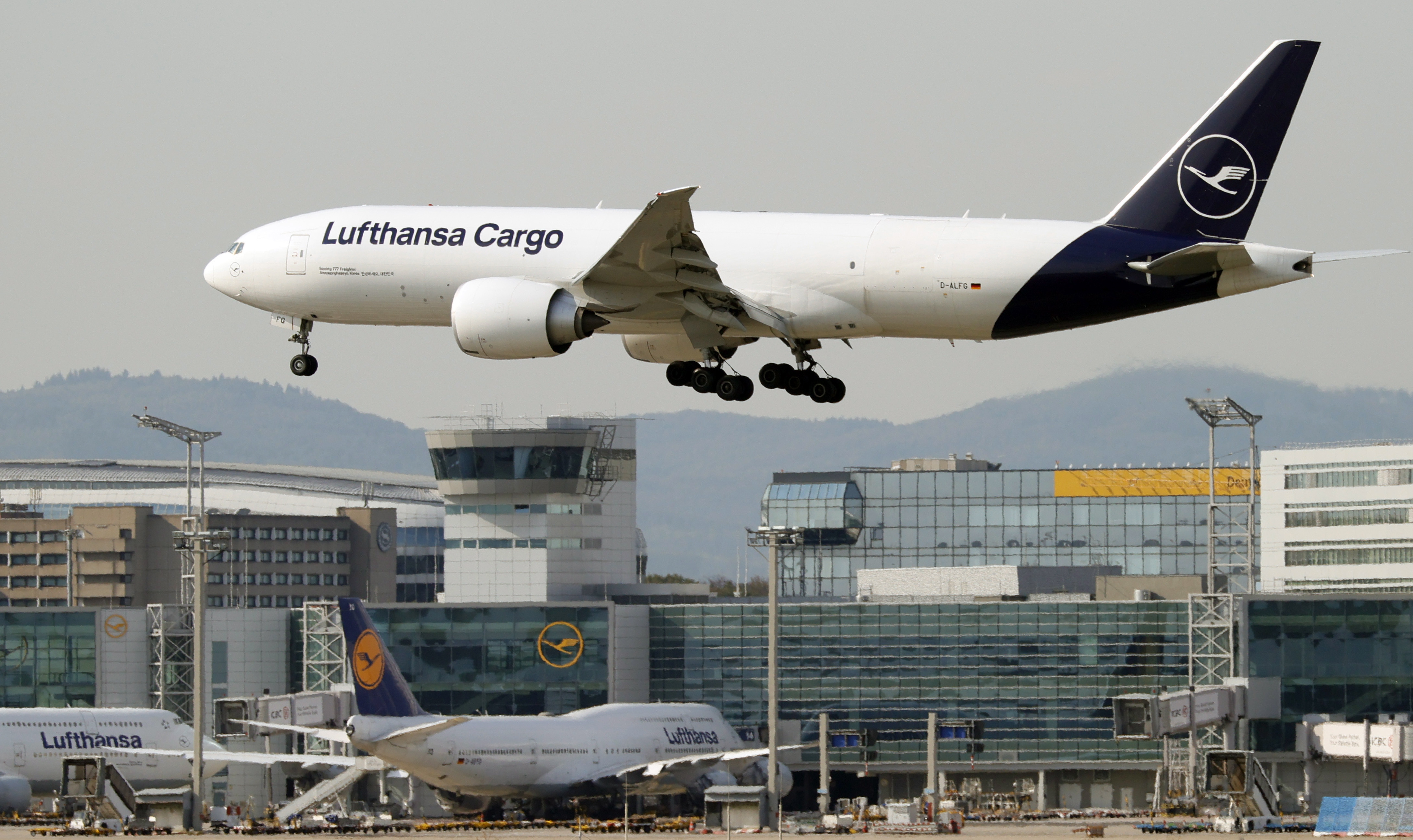 Lee threatened the crew with a sharp hairpin, said he had a bomb and demanded the flight be diverted to Vancouver, B.C., according to the complaint, which was filed in U.S. District Court for the Western District of Washington.

The crew members weren't able to neutralize Lee on their own, so one employee approached the six-foot-tall Parente–who is about the same size as Lee–to help subdue him, Parente told the Seattle Times. 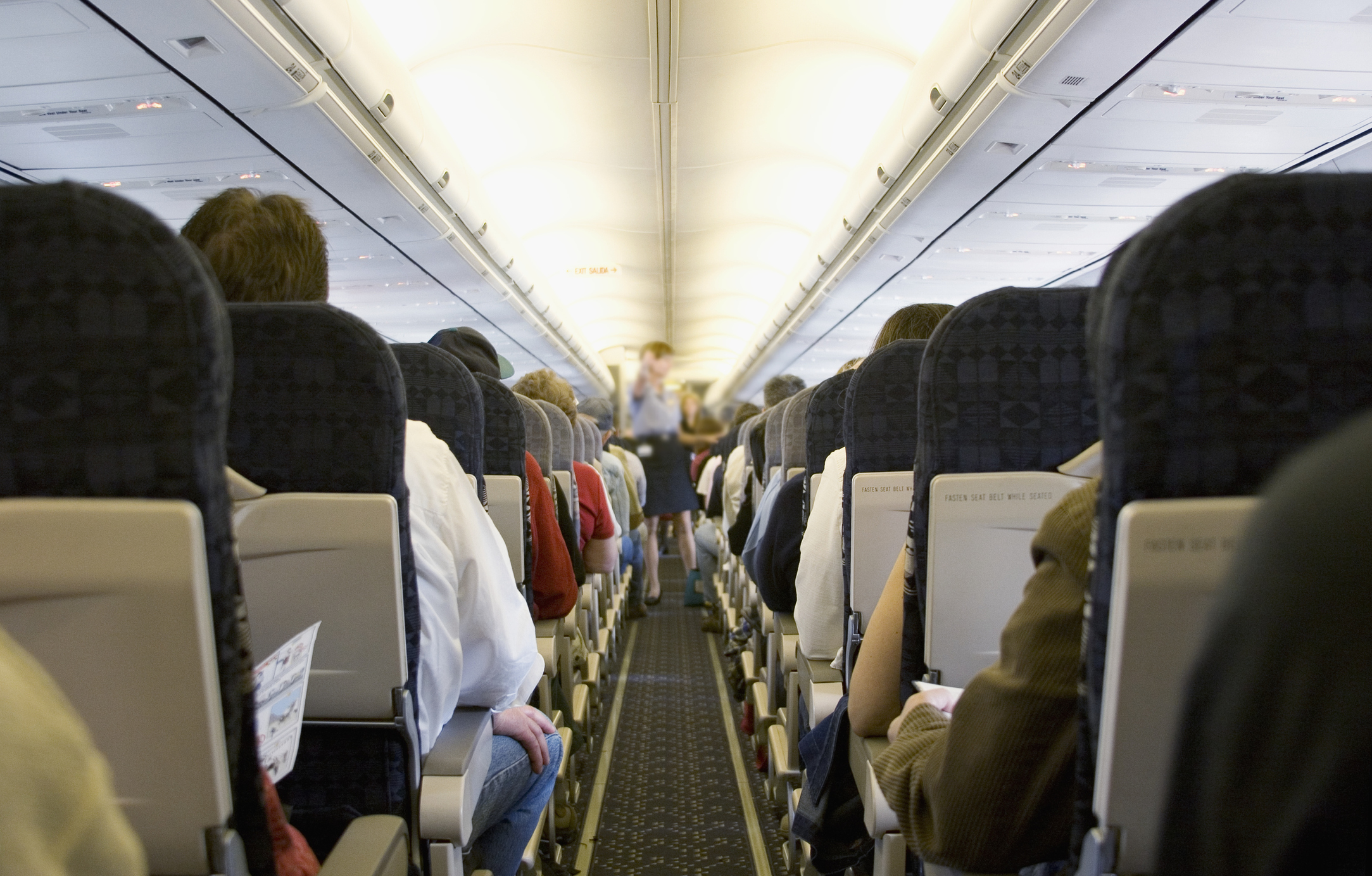 "Suddenly this flight attendant comes running up to me, 'Sir, I need your help, please,' " Parente told the Seattle Times. "I run up and he’s kicking and trying to open the cockpit door. It’s your worst post-9/11 nightmare."

A fight ensued between Parente and Lee. "It was total madness," Parente said. 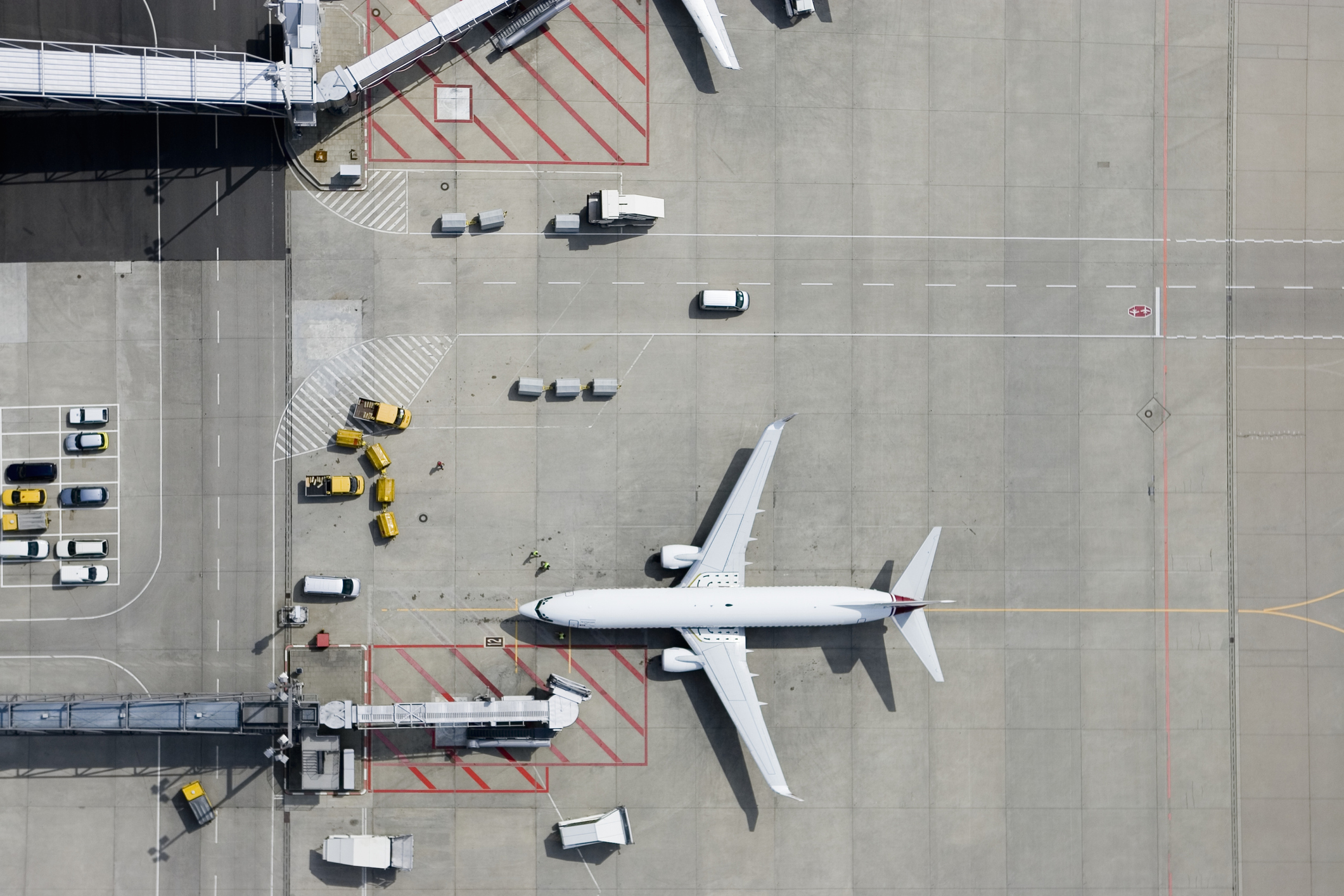 Crew members shot Lee with a Taser before Parente and two reserve pilots wrestled him to the ground and tied him up with zipties, Parente said.

Crew members sat on Lee until the flight landed unscathed at Seattle-Tacoma International Airport and the FBI came to arrest him, Parente said. 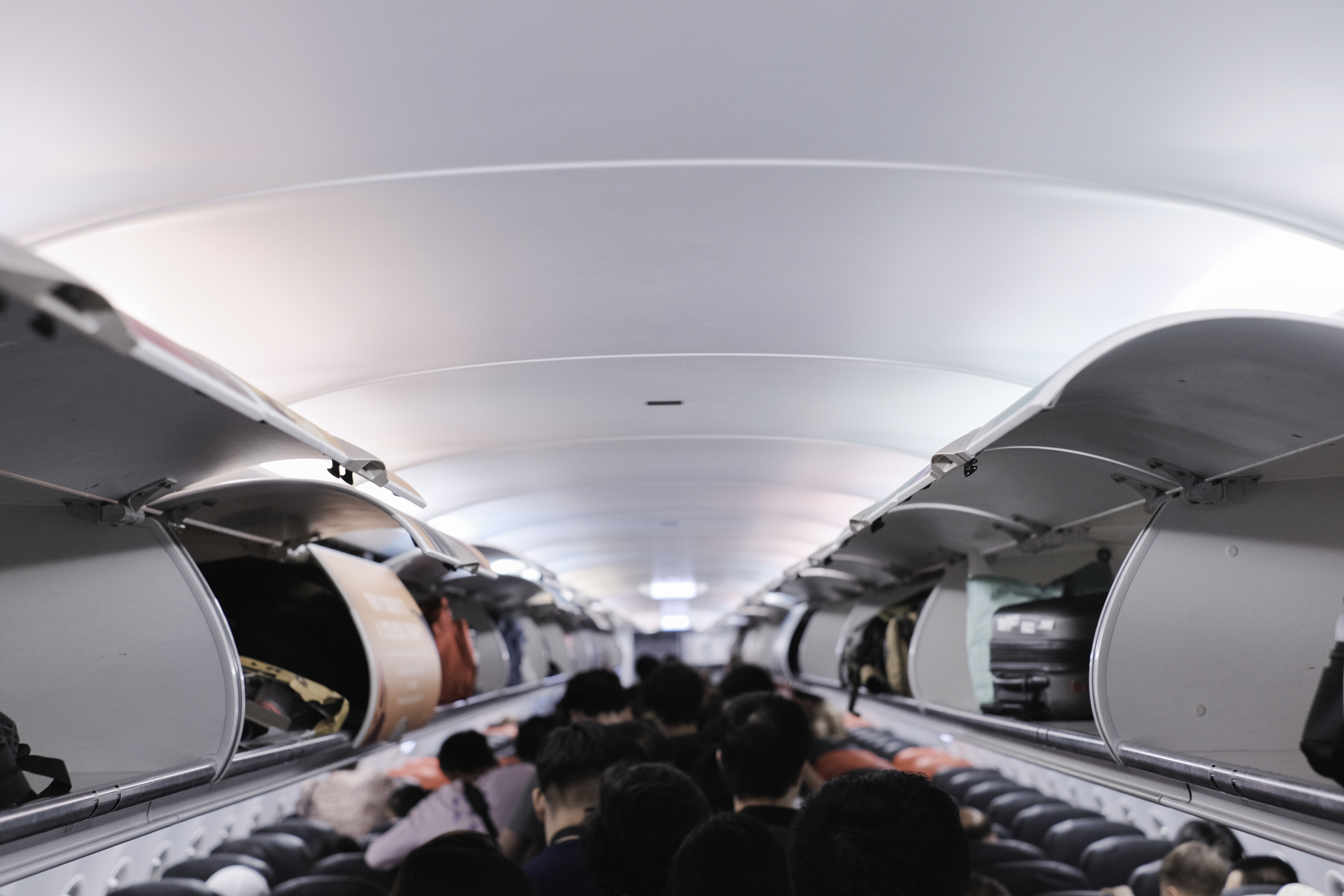 Parente said other passengers didn't stand up to help and raised the question of what would have happened if he hadn't been there to lend the crew a hand.

"This was a very dangerous situation that could have been worse," Parente said.

When contacted for comment about why the crew needed to enlist a passenger to help neutralize the alleged threat, Korean Air said it trains all crew members to deal with dangerous situations, including by using Tasers, which crew members did in this case.

The company added it does not “hire people by their size and we trust all our crews are capable enough to conduct safety actions.”

“Unruly passengers are a broader issue that should be dealt with by airport and law enforcement authorities."