HOME and Away star Jessica Falkholt and her family were killed by a serial drug driver who veered onto the wrong side of the road, an inquest has heard.

Jessica, 28, her sister Annabelle, 21, and parents Lars and Vivian died in the horrific crash as they left a family Christmas lunch in Ulladulla, Australia on December 26, 2017. 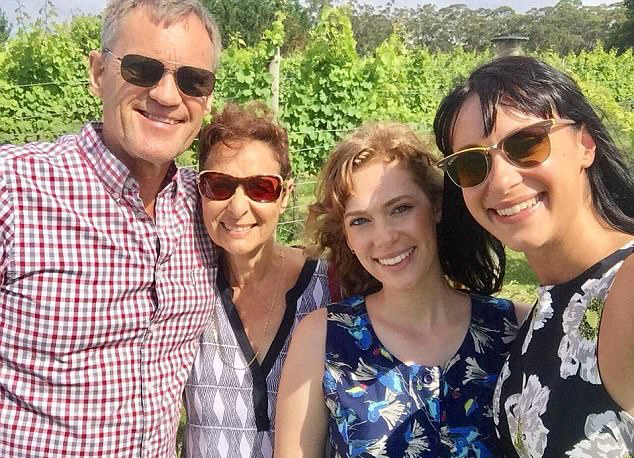 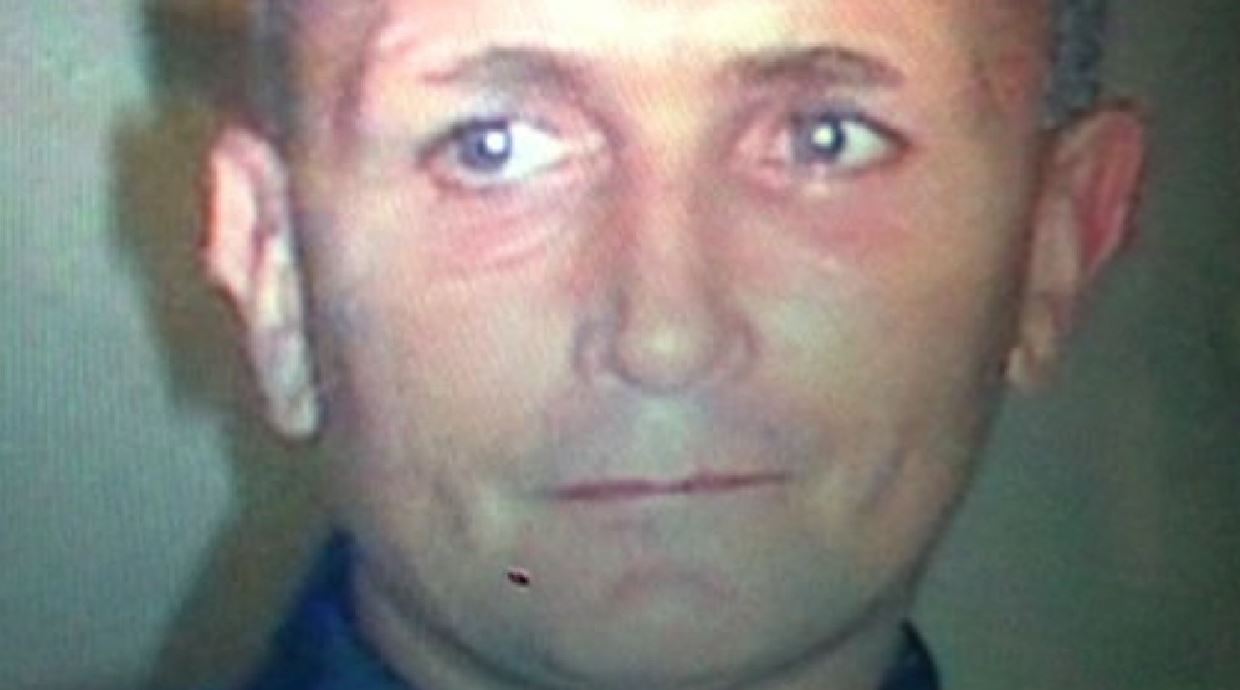 Long-time drug addict Craig Whitall, 50, veered onto the wrong side of the highway and slammed his Toyota Prado into the Mazda SUV carrying the Falkholts – killing Lars and Vivian instantly.

Whitall also died at the scene.

He had potentially fatal levels of prescription medication in his system, the inquest heard, according to News.com.au.

Counsel Assisting the Coroner Donna Ward said a post-mortem found a cocktail of drugs including methylamphetaime – or 'ice' – methadone, diazepam and antidepressants in Whitall's body after his death.

An inquest into the deaths of the Falkholts and Whitall on Tuesday heard he was "unravelling" in the months before the fatal crash.

He had been visiting hospitals and medical clinics to get extra doses of methadone and the antidepressant deptran, according to reports.

One the day of the horror crash, Whitall had visited Shoalhaven Memorial Hospital asking for more methadone.

He was given four 5mg tablets of diazepam – better known as Valium.

Witnesses described Whitall's car driving erratically before the crash – including an attempt to overtake a car towing a caravan. 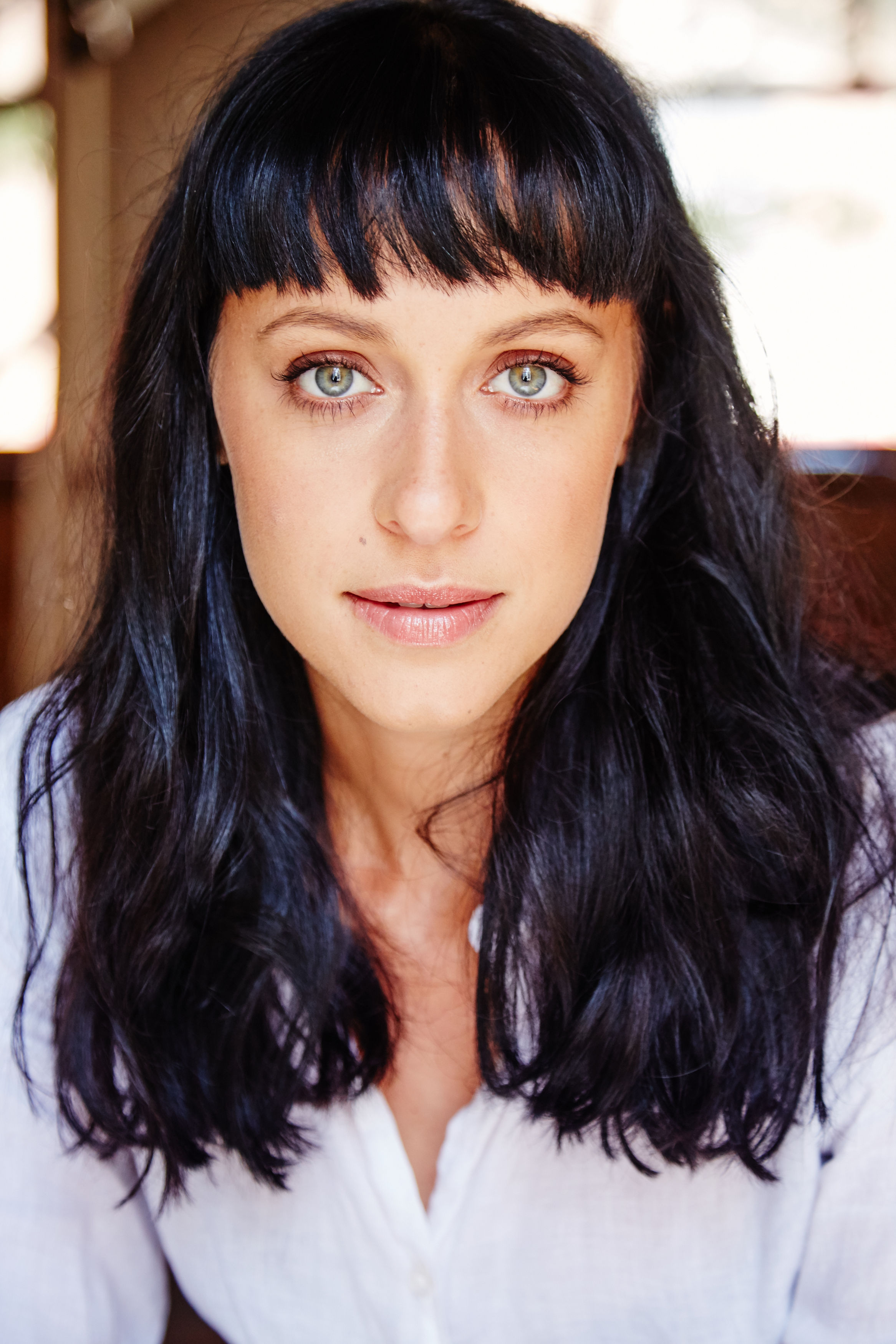 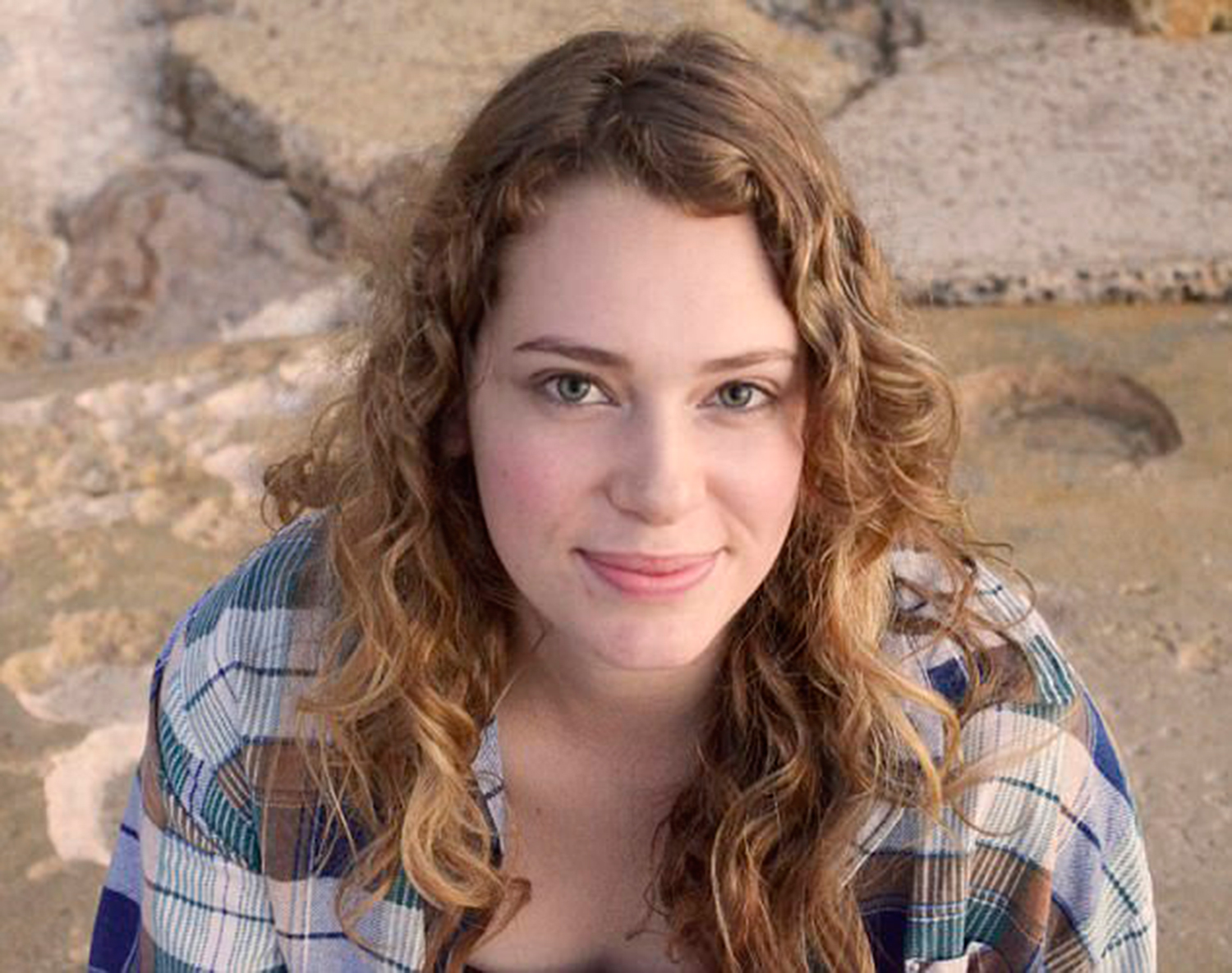 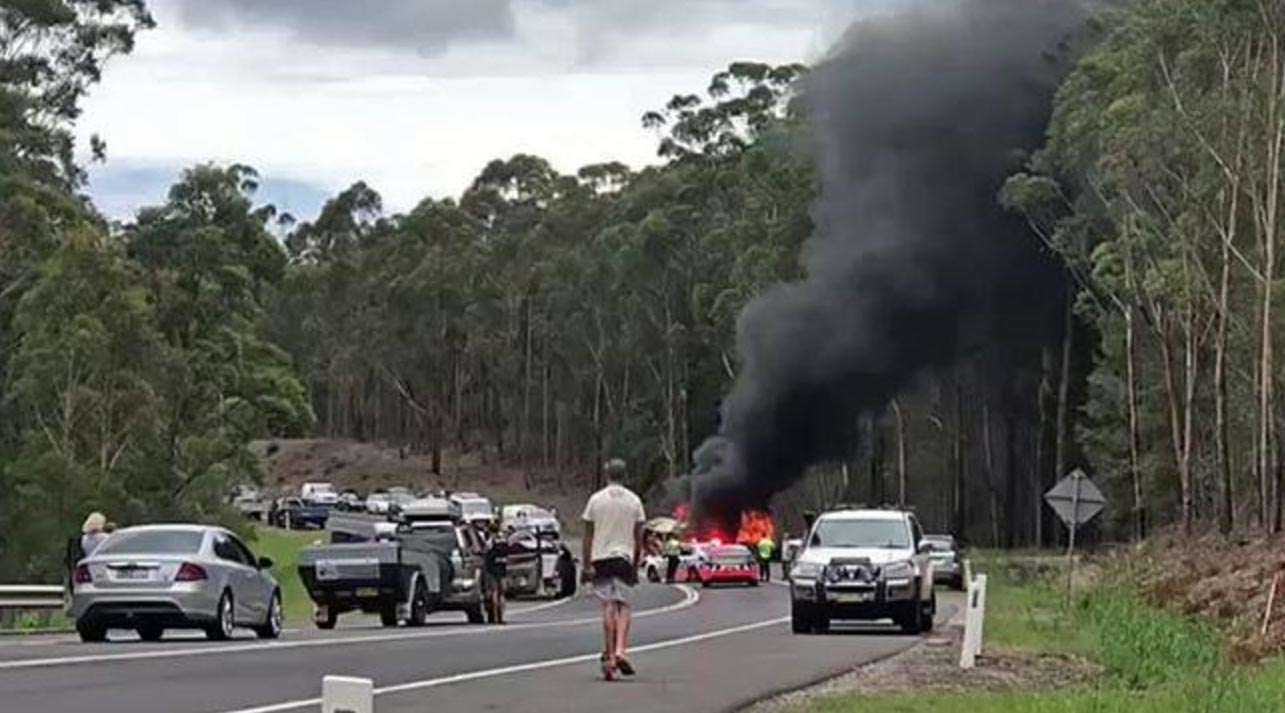 "Mr Falkholt could not avoid the crash that followed as a result of Mr Whitall failing to negotiate a bend in the road," Ward said.

Jessica and Annabelle were saved by members of the public who managed to pull them out of the Mazda’s back seats before the fire started.

But the sisters both suffered horrific injuries and died days later.

Ward said Whitall had a "terrible" driving record dating back to 1983 – including convictions for driving unlicensed, and being under the influence of alcohol and dangerous driving.

But the earliest record of Whitall applying for his learner permit was in 2016, the inquest reportedly heard.

"Thus, this is a case where the court is considering the cumulative effect of a range of medications and illicit drugs in circumstances where the highly elevated doxepin (deptran) concentration found at autopsy was well within the potentially toxic or fatal range as and of itself," Ward said.

The levels of deptran in Whitall’s body at the time of the fatal crash were so high it could have caused him drowsiness and blurred vision and "significant impairment of his motor functions", the inquest heard.

"Whatever his failings, Mr Whitall loved his family as best he could and they love and miss him," Ward said.

"And it can be all too easy to lose sight of the Falkholt family.

"They were innocent and ordinary in that they were just driving home from a Christmas event with extending family in a way all of us are familiar with." 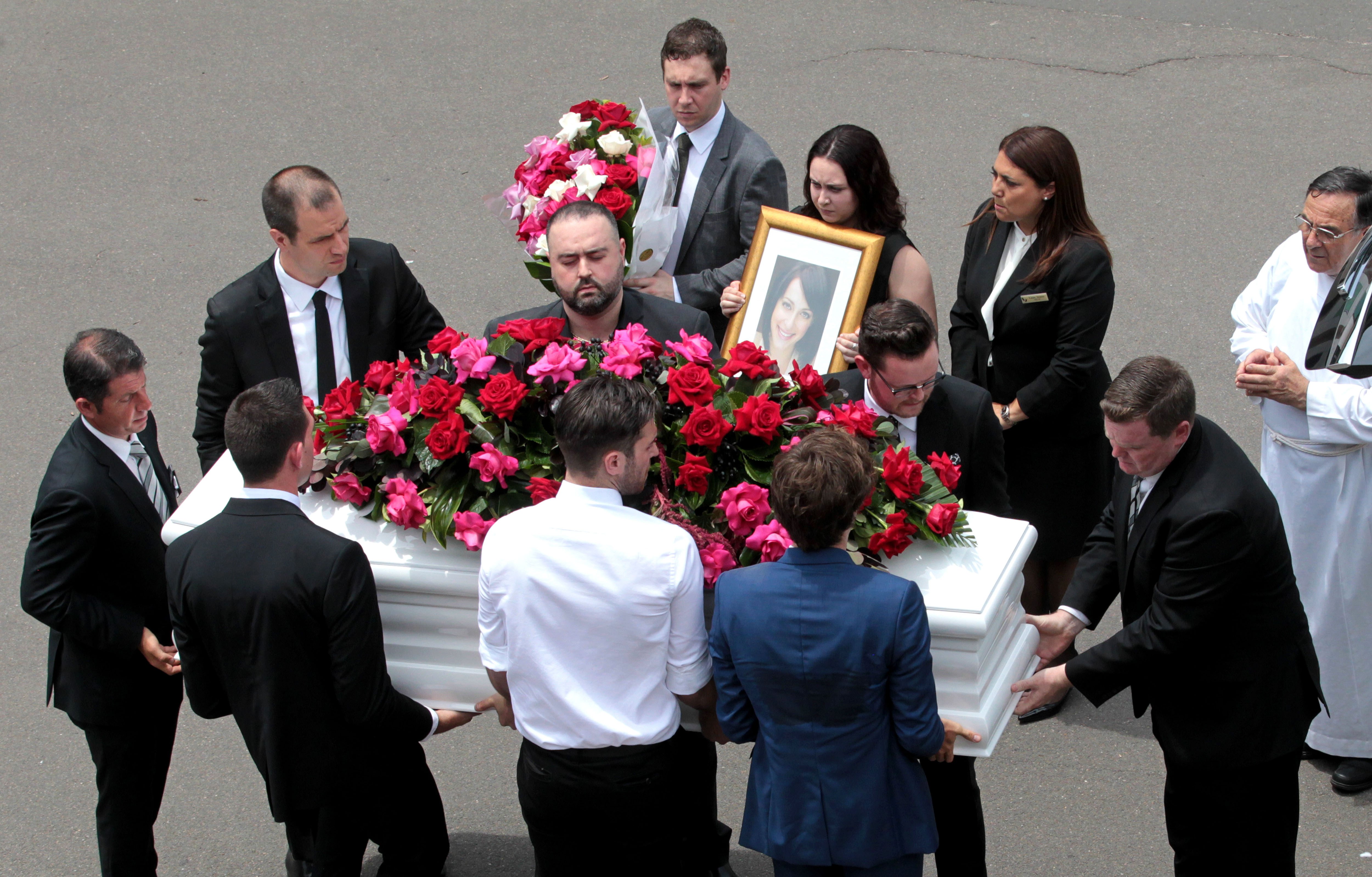