The star was arrested on Friday night in Eugene, Orgeon after neighbors allegedly called the police, according to TMZ. 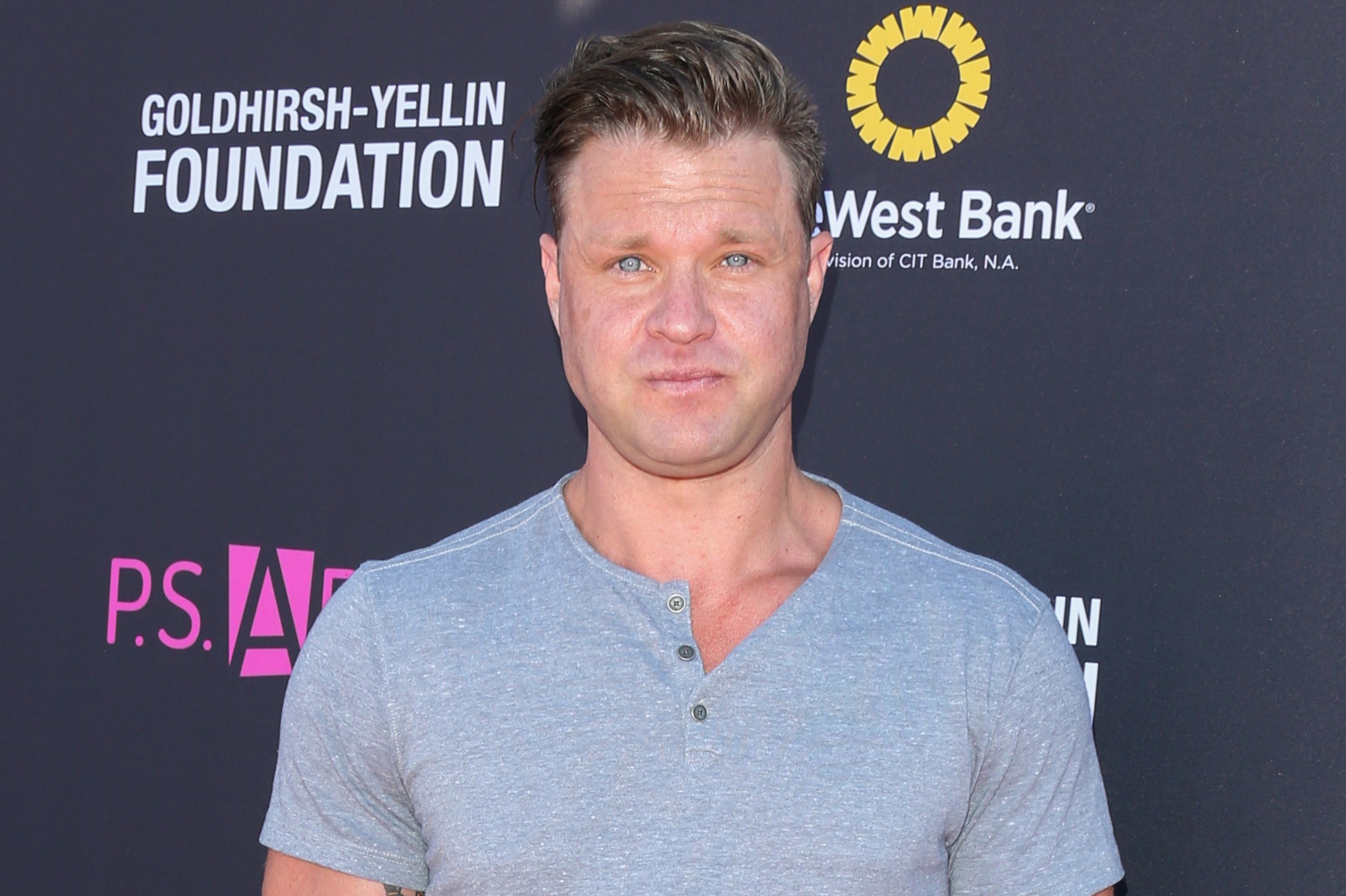 Neighbors reportedly called police when they heard Bryan and a woman in an argument that appeared to culminate in a physical fight.

Reports state the one time child-star was found by police sitting outside the apartment when they arrived.

Witnesses said his relationship with the woman was romantic, but it is not clear how they are connected, nor whose apartment they were fighting in.

The alleged victim told police that Bryan closed his hands around her throat and squeezed, as if to strangle her. 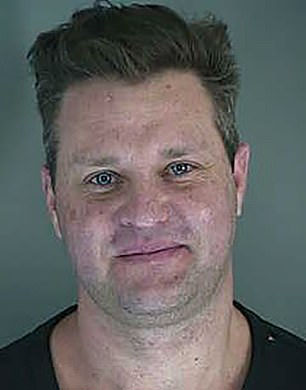 The website says it was told by Eugene Police Department that Bryan also attempted to take the woman's phone away when she dialled 911.

But report say she was able to escape to a safe place.

TMZ says Bryan was arrested on three charges of Strangulation, fourth-degree assault and interfering with making a report to police.

The star – who played Tim Allen's son Brad Taylor in the popular sitcom – is currently in custody at the Lane County Jail.

The identity of his alleged victim has not been revealed.