HONEYBEES are being wiped out by a mystery disease that is sweeping Britain, researchers say. 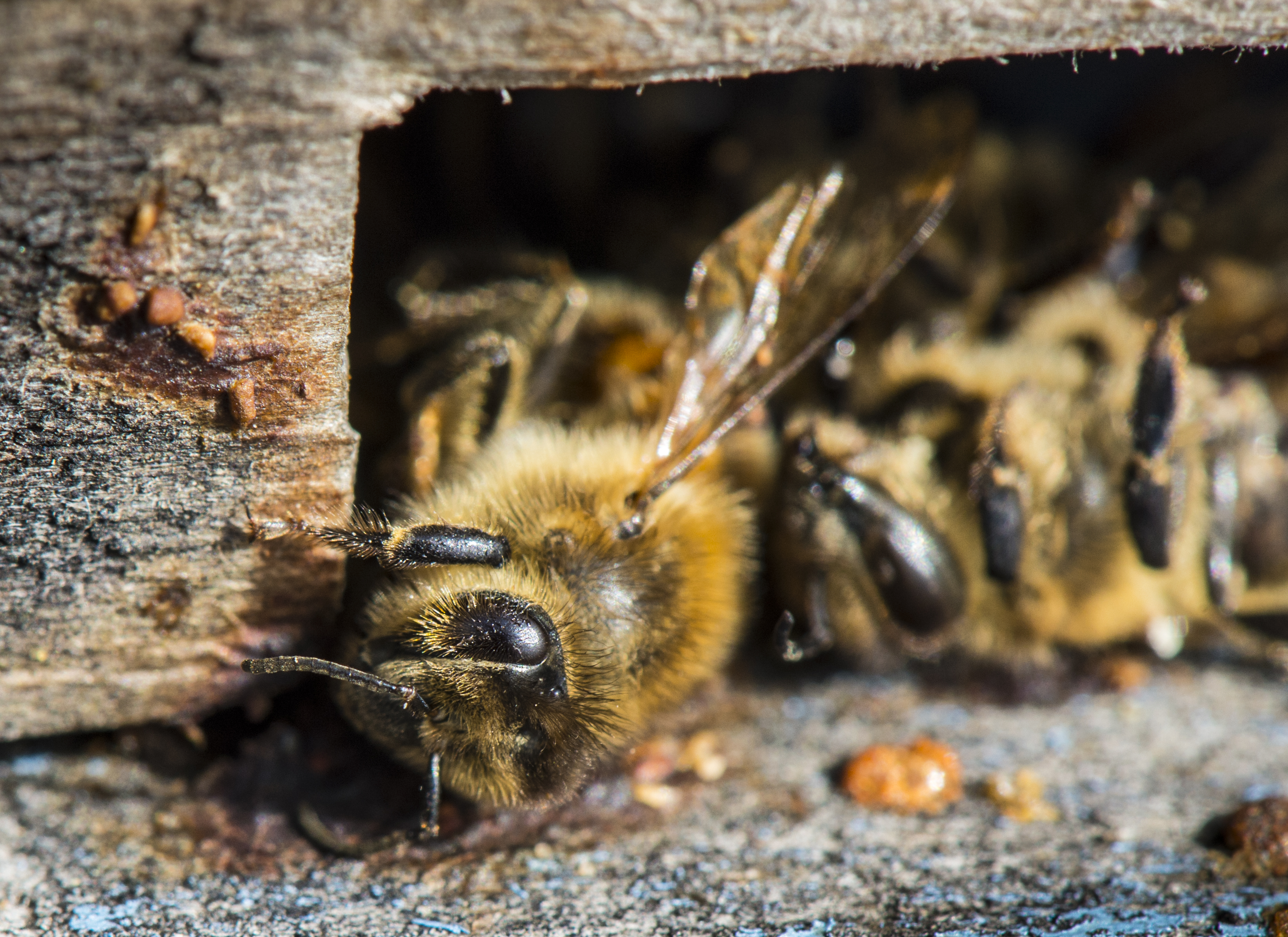 It also leads to loss of hair and rejection by healthy peers. It can contribute to the death of a whole colony.

Infected bees die within a week. This leads to piles of dead insects just outside hives, with whole colonies frequently lost.

Experts say it is being fuelled by importing queen bees from Europe.

They head colonies and beekeepers use large numbers from France, Italy, the Netherlands and other countries across the world to replenish stocks.

Now information from 130,000 bee imports from 25 countries show for the first time the disease was nearly twice as likely in apiaries owned by keepers who used them.

It has spread across most of England and Wales in ten years and has also been identified in Scotland. 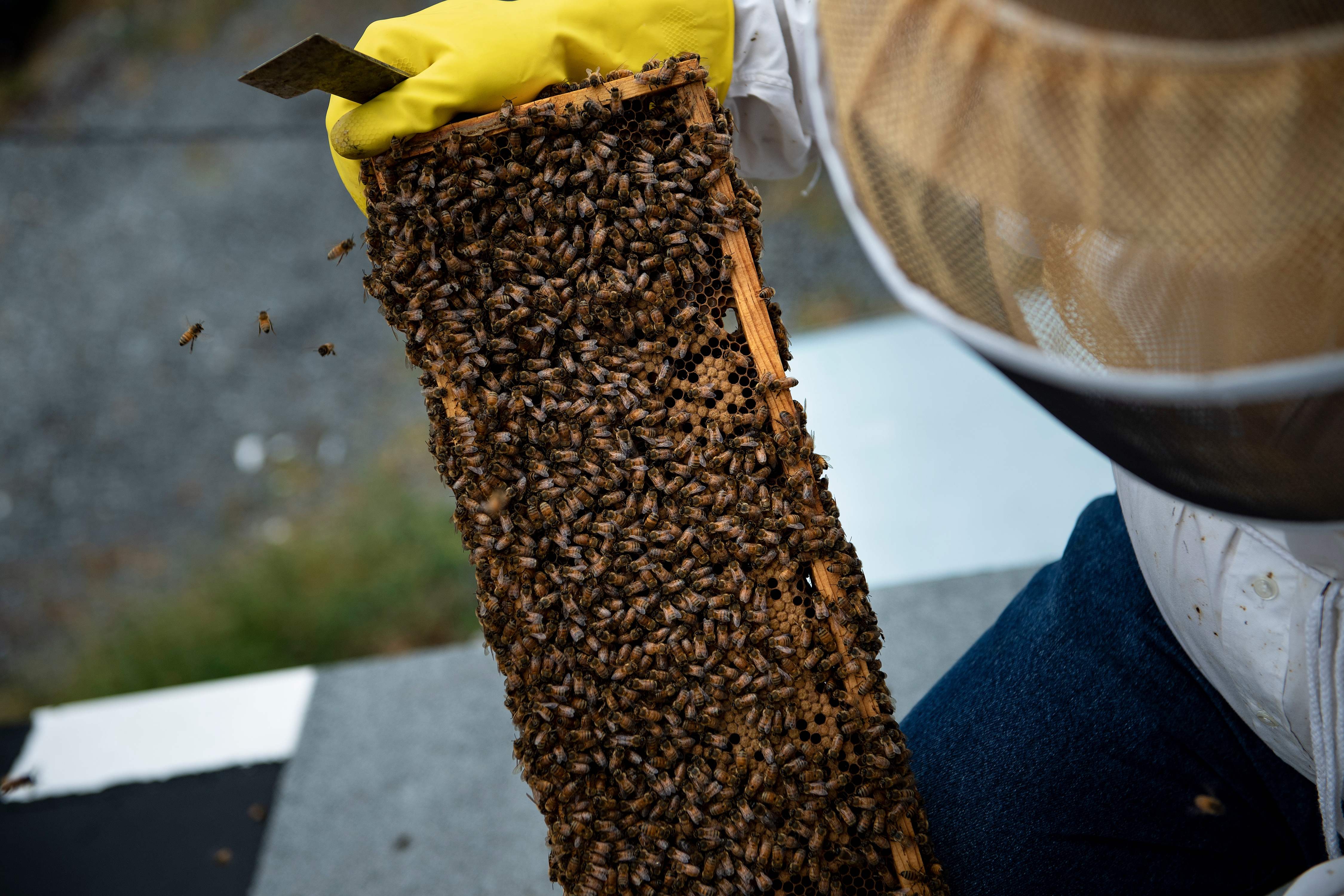