A HOSPITAL carer and her Covid nurse mum are being probed by NHS chiefs amid fears they flouted social distancing rules — by partying with pals at a boozy hen do.

Medic and bride-to-be Natasha Smart, 26, seemed to ignore advice on staying two metres apart as she posed close to at least eight revellers in a snap from her bash. 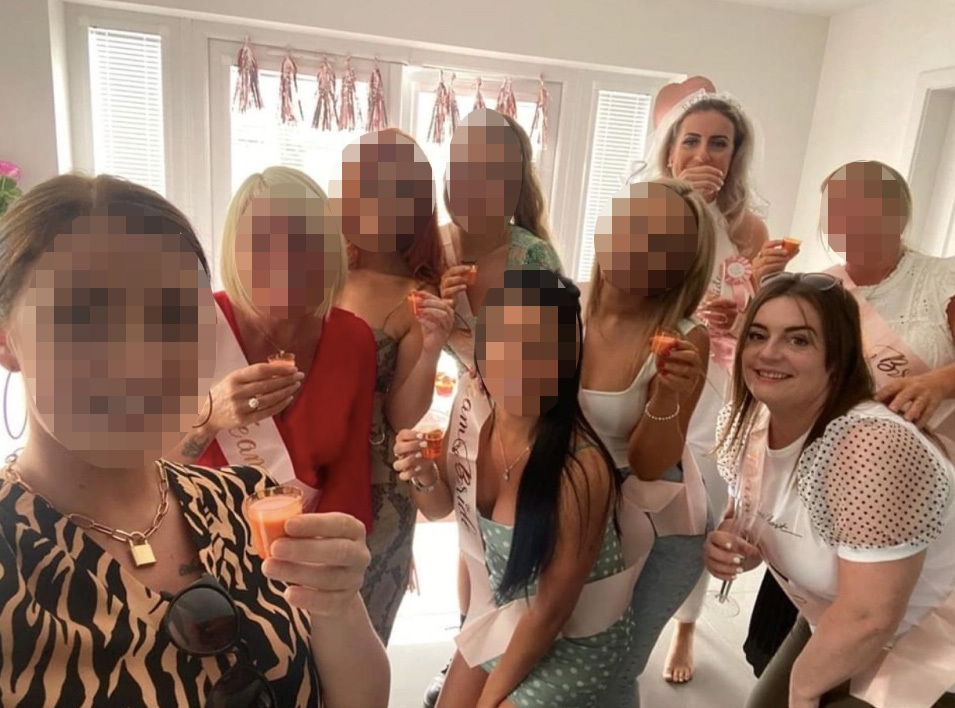 Her mother Louise Roberts-Smart, 42 — who wept on TV as she described the trauma of treating coronavirus patients during a recent interview — was among those toasting the nuptials.

It’s understood the pair, who work at Dundee’s Ninewells Hospital, were reported to bosses after a horrified colleague spotted snaps from “Natasha’s Henny at Home” knees-up on social media.

A source said: “Louise appeared on the news in tears from the Covid ward in April. 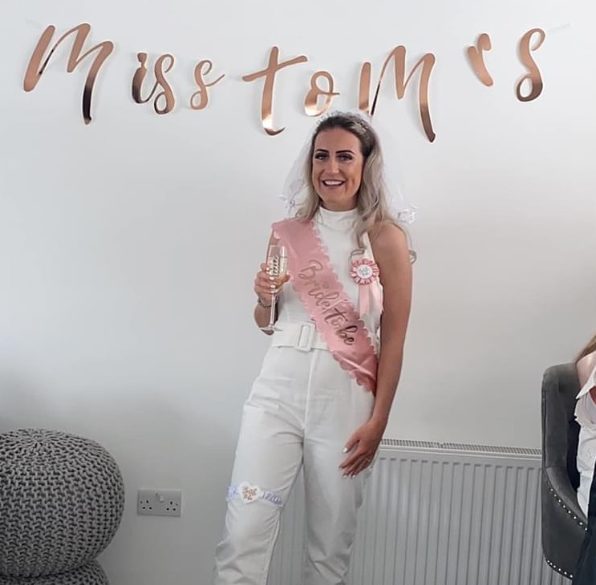 “Her daughter Natasha is in the gynaecology and maternity wards and here they both are, bold as brass, breaching lockdown rules.

“They are both experienced staff who would be the first to enforce rules to others.

“Another health worker phoned the whistleblower line about it because it’s selfish, hypocritical, dangerous and a total breach of the guidelines.”

On April 27, Louise broke down in tears as she described the heartache of caring for Covid patients in hospital to a TV reporter.

Wearing a protective mask with her uniform, she was overcome by emotion as she spoke of her harrowing job. 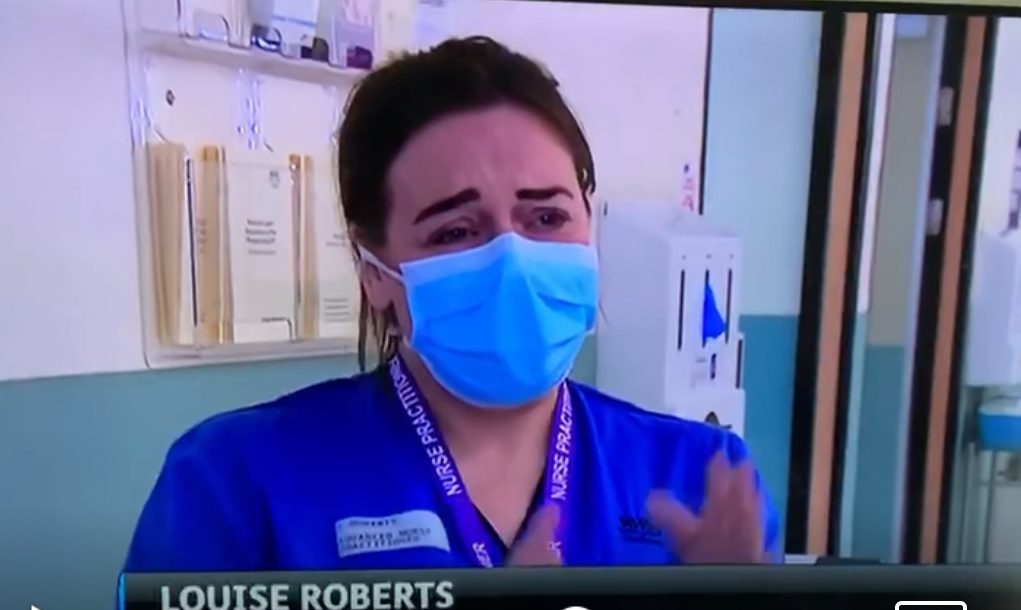 But she looked carefree as she celebrated Natasha’s upcoming wedding to fiance Liam Markie.

In one party pic, beaming healthcare assistant Natasha — dressed in white with a veil and pink ‘bride to be’ sash — can be seen at the back of the gathering holding a champagne flute.

Her Facebook profile pic showed her clutching a yellow balloon emblazoned with the words “Natasha’s Henny at Home”. All the women in the pics are huddled together.

Alongside another snap, Natasha, of the city, thanked pals for putting on the pre-wedding bash. 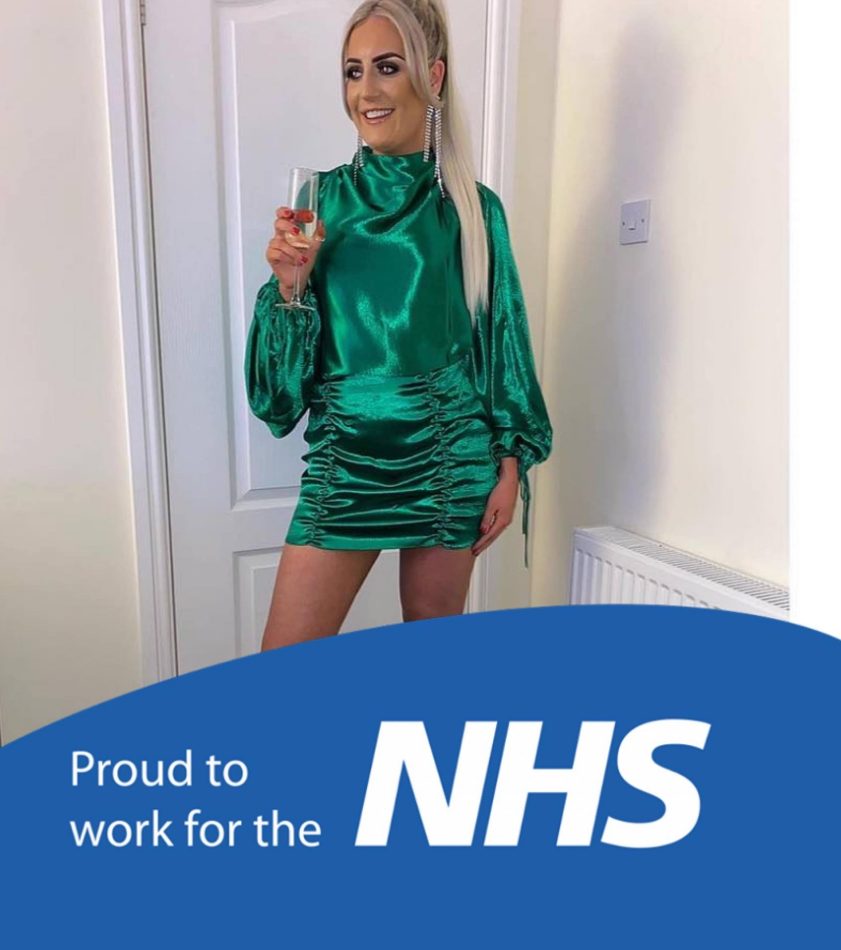 She wrote: “I had one of the best days ever yesterday.

“Thanks to these lot for everything seriously gone above and beyond. Fearing for Marbella next year already.”

Earlier in lockdown, Natasha had added a banner reading ‘Proud to work for the NHS’ to a photo of her in green party dress.

A spokeswoman said: “We have received notification of this matter and it is under review.

Emily Watson, 22, and Julie Hand, 23, were snapped close to pals at a garden booze-up.

The pair, from Midlothian, sat side by side on the grass with four females behind them. Police gave “suitable advice”.

Phase one of the Scottish Government’s lockdown exit plan allows gatherings of up to eight people — but only outdoors, and as long as social distancing advice is followed.