HOSPITALS are treating more people for booze-related illnesses than ever before, stats reveal.

NHS figures show there were more than 1.3million admissions linked to alcohol last year — which is 3,600 a day. 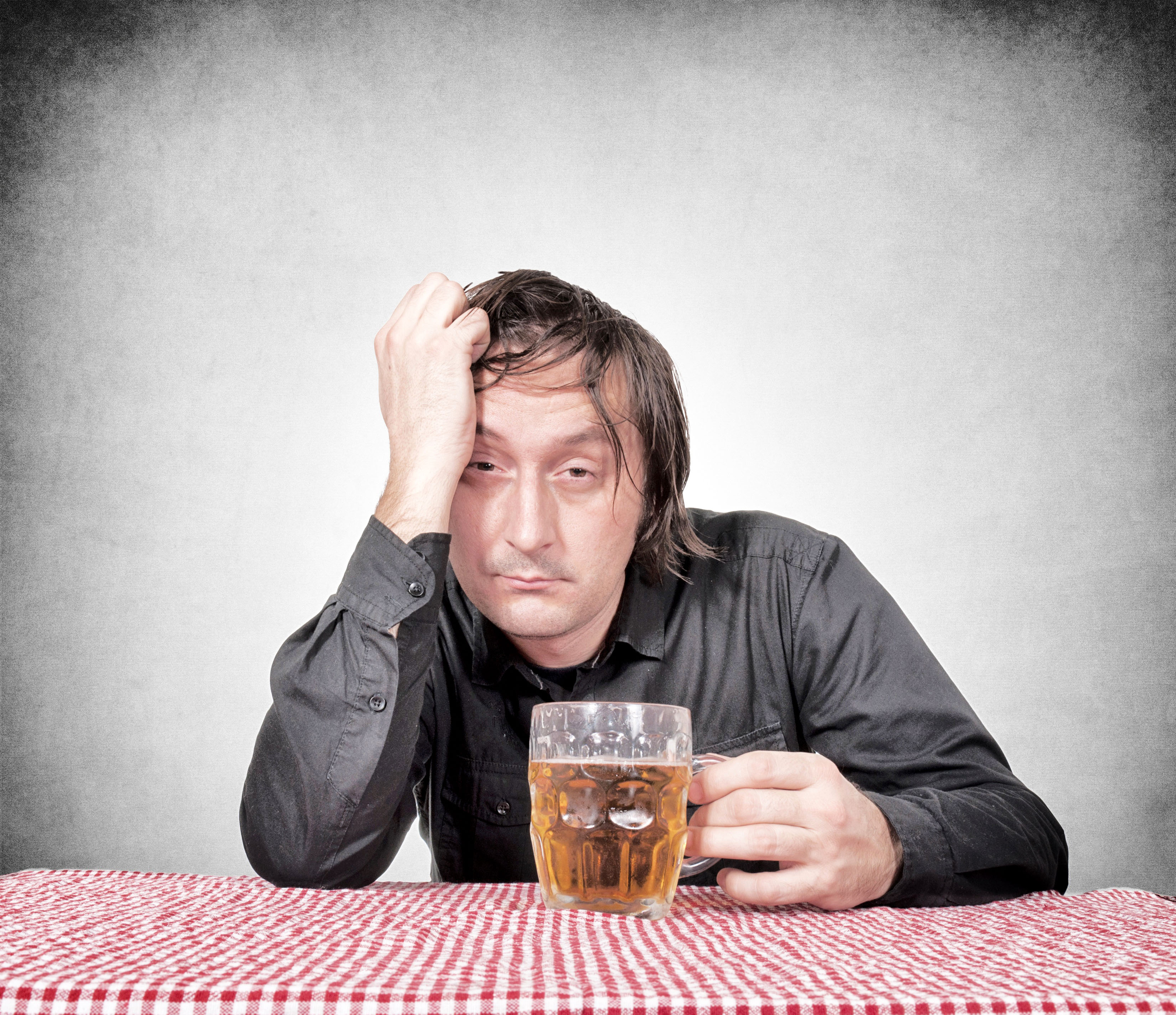 Experts fear it will worsen because more boozed in lockdown.

The Drinkaware charity says two in five (38 per cent) of people on ­furlough are boozing more, along with one third of parents.

Elaine Hindal, the CEO of Drinkaware, said: “Much more needs to be done to specifically support people who drink harmful amounts of alcohol, to reduce health harms, hospital admissions and preventable loss of life caused by drinking.”

Alcohol misuse is estimated to cost the NHS £3.5billion per year.