House passes stimulus check deal but STILL no progress on $1,200 payouts as WH and Senate against $2.2trillion bill

The House of Representatives has approved a $2.2trillion coronavirus stimulus package proposed by Democrats, but a deal with the White House and Republican-held Senate is still yet to be reached.

The bill, which passed by 214-207, included a $1,200 stimulus check and $600 in weekly unemployment benefits, but was a more costly scheme than the one Republicans want to see rolled out. 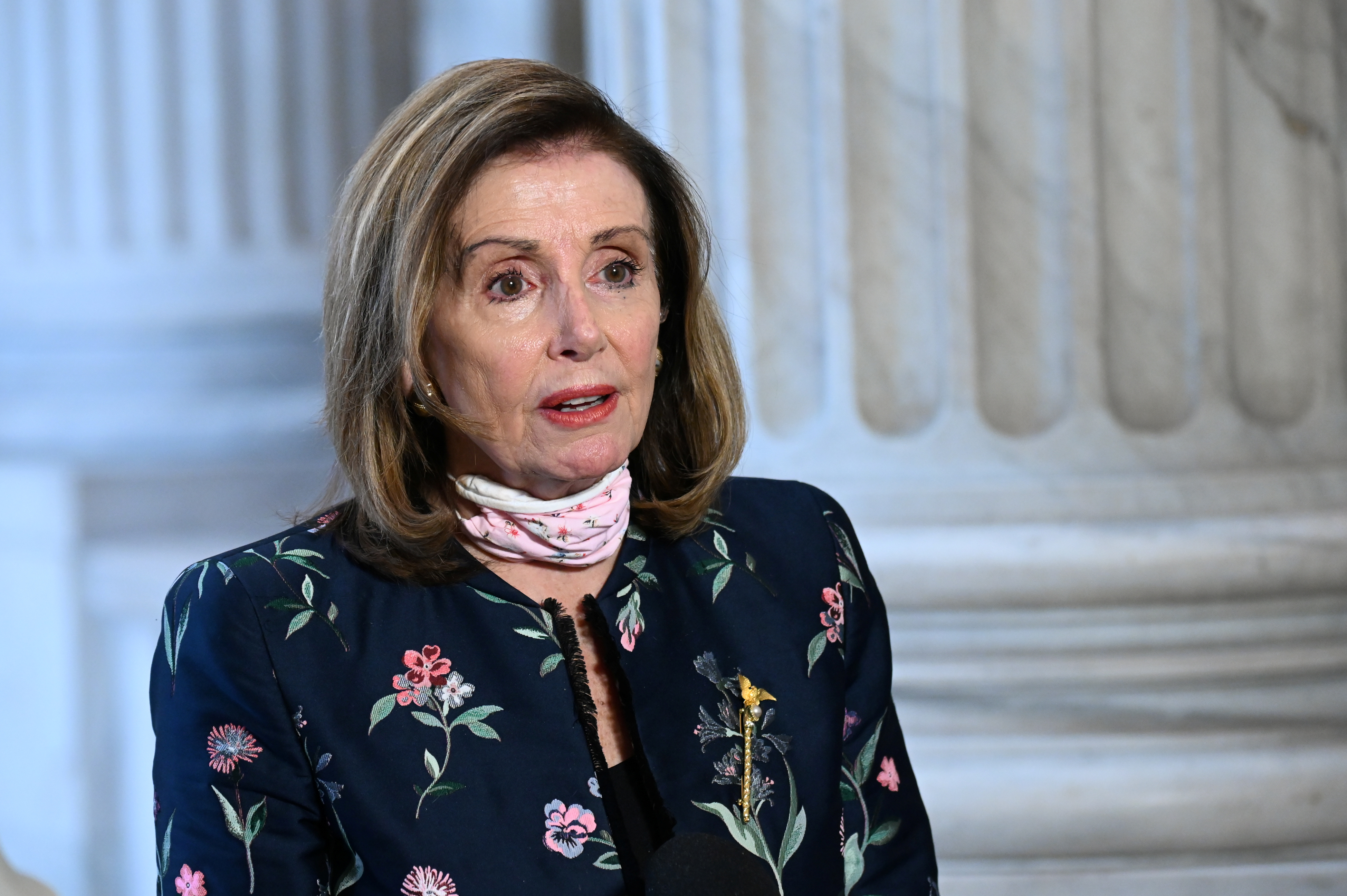 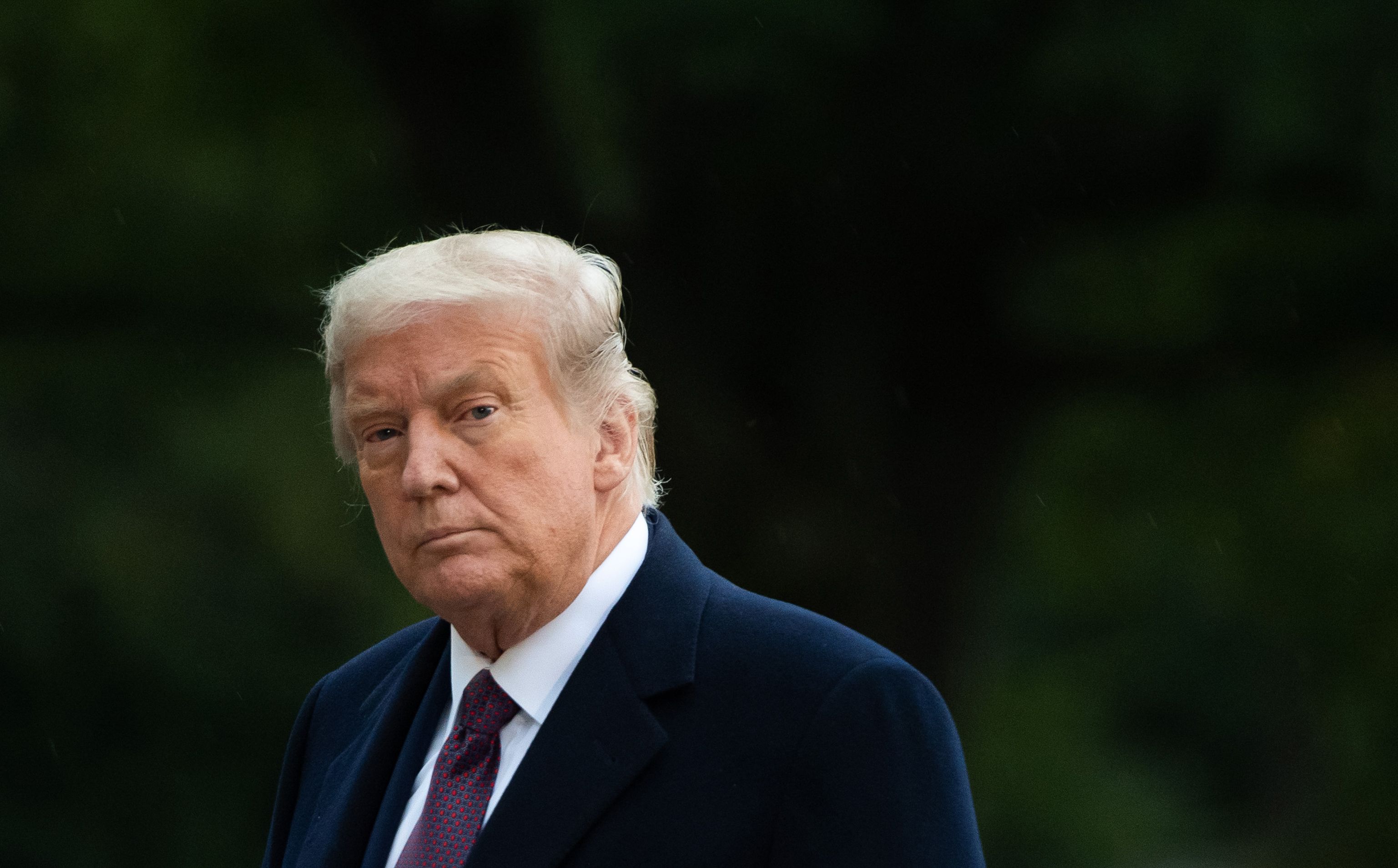 The bill was intended as a follow-up to the CARES Act – also worth $2.2trillion – that was passed into law in March.

An earlier version of the Heroes Act, worth $3.4trillion, was passed by the House in May but never granted a vote in the Senate.

Yesterday's vote was split mostly along party lines, with the bill opposed by all House Republicans and a total of 18 Democrats.

Senate Leader Mitch McConnell has indicated that this bill also won't be given a vote in the Senate, making it very unlikely that a fresh stimulus will pass ahead of the election on November 3.

Treasury Secretary Steven Mnuchin has proposed an alternative $1.62trillion package that would still include a $1,200 stimulus check,but a lower weekly unemployment payment of $400.

Speaking on Thursday evening, Pelosi said that talks with Mnuchin continued, but added that a deal would require agreement over the legislative language as much as the headline figures.

She also said she would spend Thursday evening looking at documents forwarded to her by Mnuchin laying out alternative proposals.

Speaking earlier in the day, she said Democrats were concerned that the package wouldn't include a "sufficient amount of money to address the unemployment insurance needs of the American people".

In the Senate, there is reportedly growing unease among Republicans even at the size of $1.6trillion proposal already put forward by Mnuchin.

Sen. Chuck Grassley, the chairman of the Senate Finance Committee, told CNN: "Anything above $1trillion would be difficult.

"There's a real revulsion among Republicans to going above $1trillion and even $1trillion is real difficult."

The Senate has only one more week before its recess begins, and is expected to spend that week confirming President Trump’s Supreme Court nominee, Amy Coney Barrett.