HOUSE Speaker Nancy Pelosi, and her counterparts in G7 member states, issued a declaration from its virtual summit to name the climate crisis “the existential threat of our time.”

Pelosi joined the leaders of parliament from Canada, the European Union, France, Germany, Italy, Japan and the United Kingdom for the online summit where the legislative leaders discussed both the environment and the coronavirus. 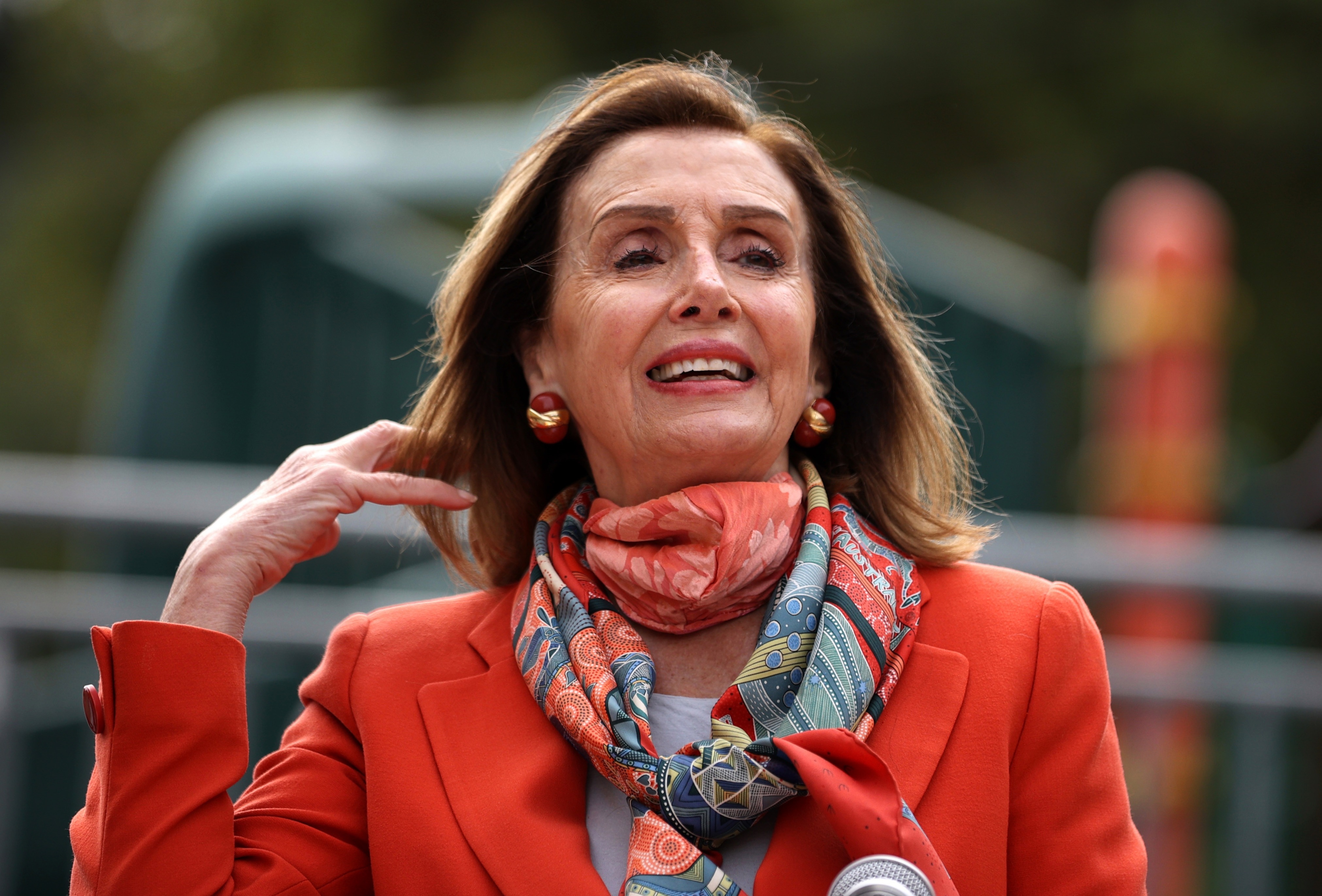 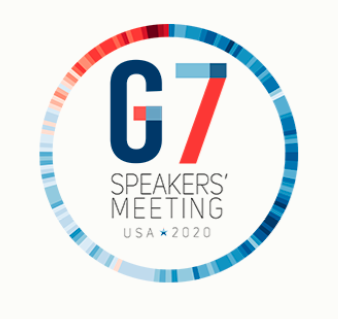 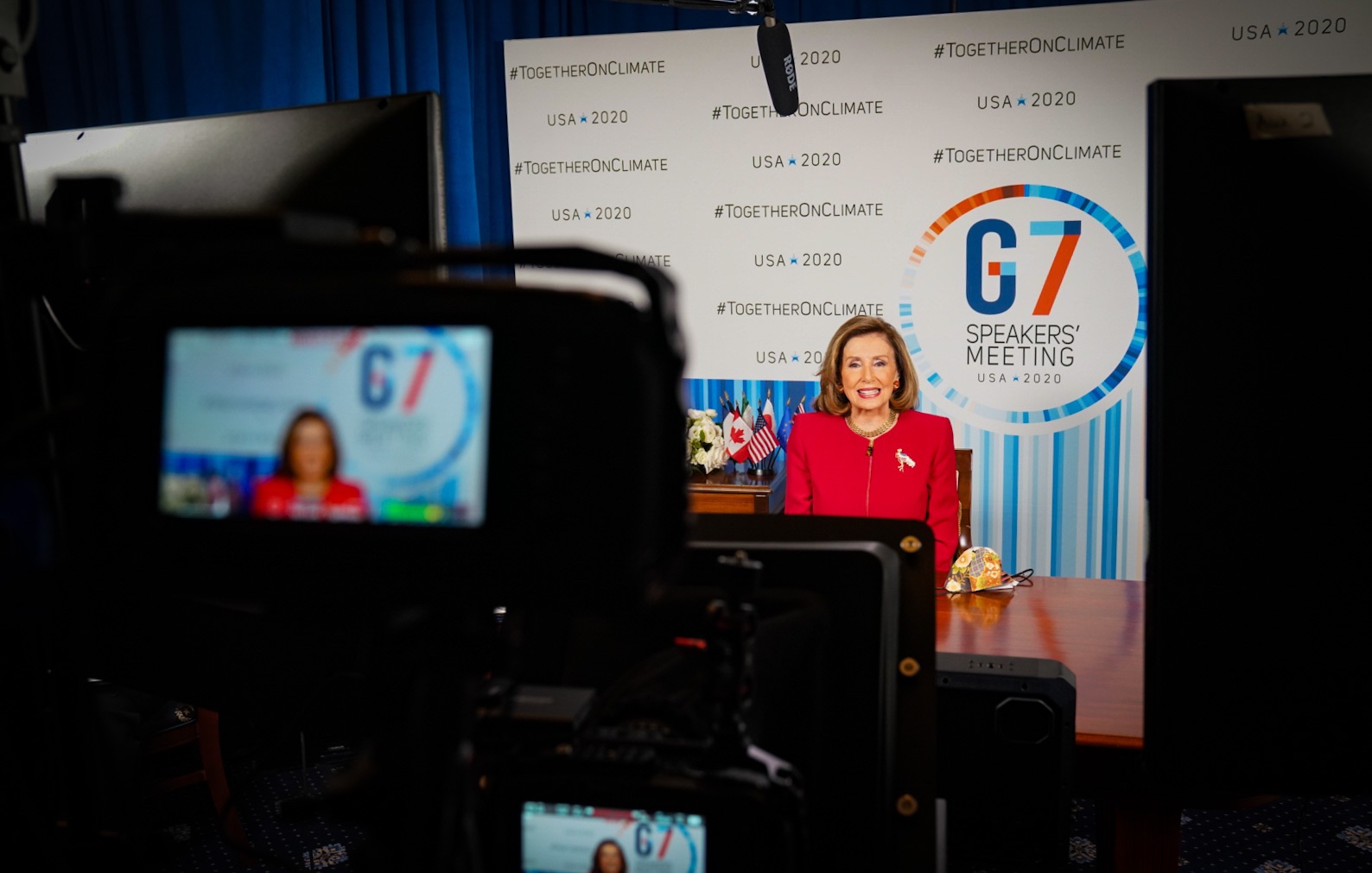 “The climate crisis is the existential threat of our time, jeopardizing the health and well-being of every family in every community around the world,” the world leaders wrote in the joint declaration.

Pelosi and her counterparts wrote that parliaments are a “key element” in addressing the well-being of citizens and the environment “by passing legislation, by approving national budgets and by holding governments to account.”

“Atmospheric carbon dioxide concentrations in 2020 are among the highest averages ever recorded. The planet suffered through the second hottest year ever in 2019,” the declaration reads.

They added: “As the Earth heats up, climate-related impacts, including heat waves, hurricanes, wildfires, droughts, and flooding, are worsening. The great rivers of our world are beginning to dry up, depriving millions of water, food, jobs, transportation and commerce.”

The politicians also called upon countries to take action in accordance with the 2015 Paris Agreement – which President Donald Trump notified the United Nations that the United States would withdraw from. 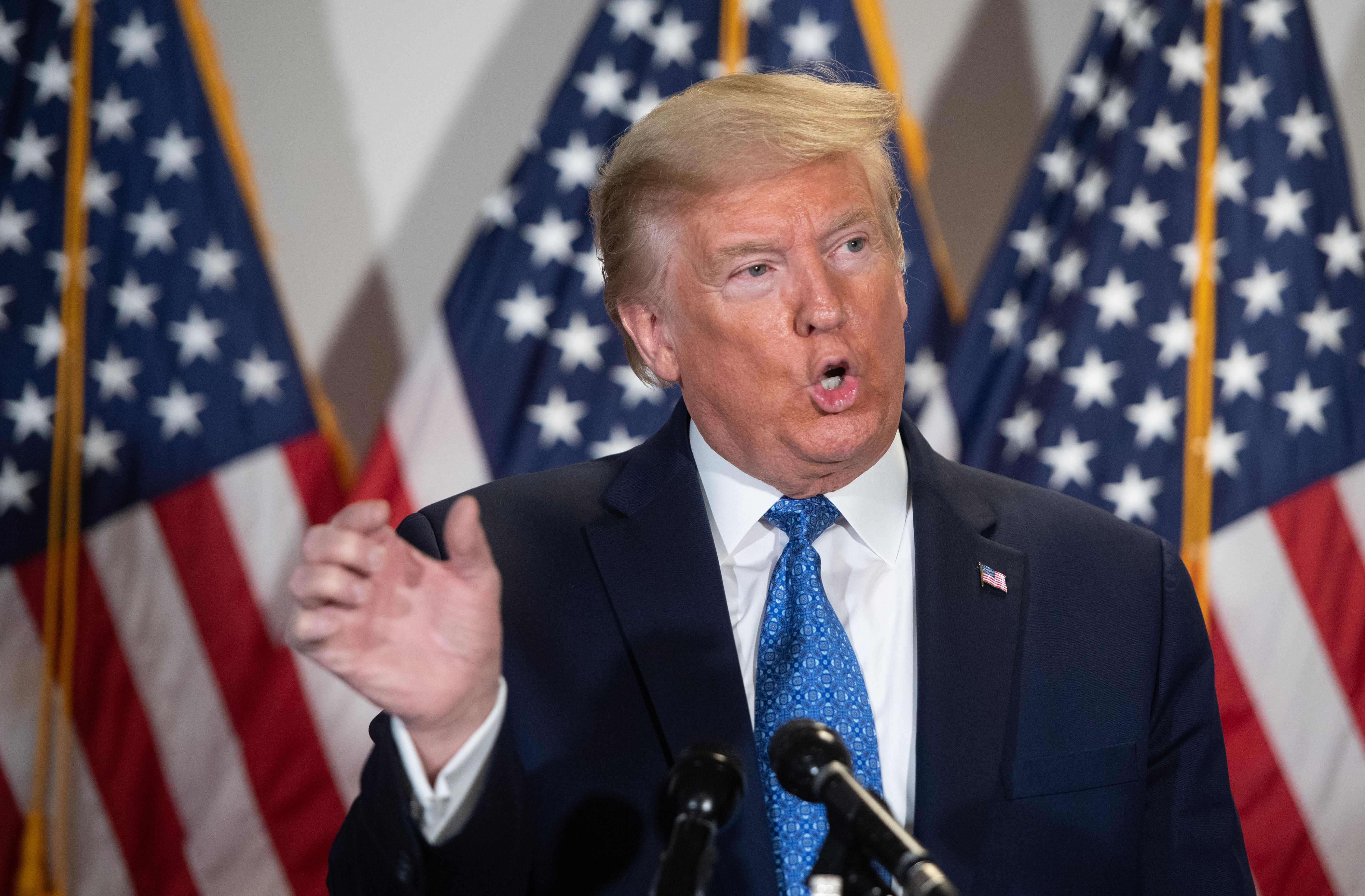 “The Paris Climate Accord is simply the latest example of Washington entering into an agreement that disadvantages the United States to the exclusive benefit of other countries,” Trump said in 2017.

Pelosi and her counterparts also assured that their respective countries would maintain contact with each other to “ensure a high level of mobilization” while battling the coronavirus pandemic – as nearly one million people have died from COVID-19 worldwide and countries have reported 28 million confirmed cases.

“The pandemic has disrupted the regular life of our citizens, disproportionately hurt our most vulnerable communities and at-risk populations, including women and children, and destabilized our economies,” the declaration reads.

The leaders continued: “We declare that our response to COVID-19, including vaccine development and its equitable distribution, will be based on science and medicine, focused on wide access rather than profitability, and informed by the knowledge that the pandemic will continue until it is addressed worldwide.”

In June, Pelosi and House Democrats revealed a plan to reduce the U.S. economy’s greenhouse gas emissions — including carbon dioxide and methane — to zero by 2050.