A manhunt for a suspect accused of opening fire on a Tennessee police officer during a traffic stop intensified Sunday night after the alleged shooter's car was found in another state.

WTVC reporter Stephanie LaChance tweeted out various updates on social media as the case unfolded, with information being provided by local law enforcement.

"East Ridge Police Chief Stan Allen confirms an officer was shot at traffic stop off of Ringgold Road," she wrote on Sunday afternoon. "What we know at this time: The officer is in stable conditions at Erlanger Hospital. The suspect is NOT in custody and drove off after firing at the officer."

The officer who was shot was later identified as Corporal Terry Prescott in a press release by police and was said to be in stable condition at Erlanger hospital. 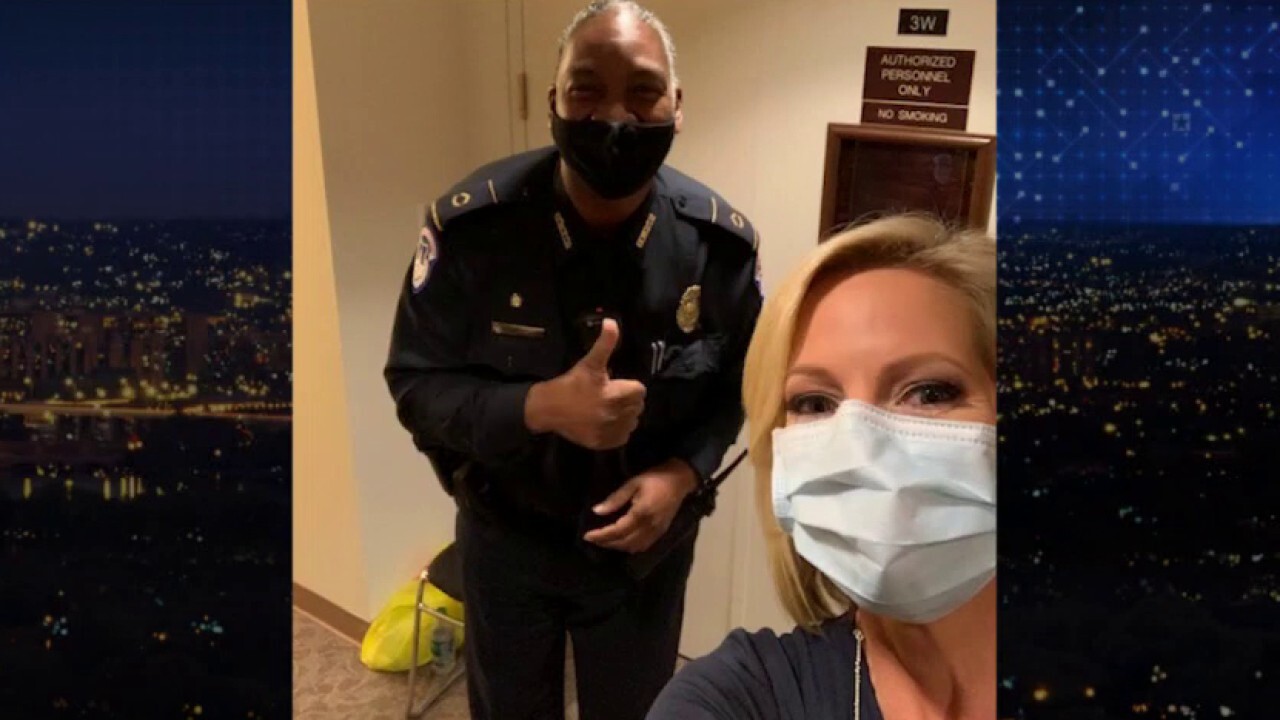 LaChance followed up with another Twitter update saying Georgia authorities had found the suspect's car after he had started running on foot.

"UPDATE: Georgia State Patrol found the suspect's car located off of Paige Road in Rossville," she wrote. "Chief Stan Allen says the suspect had fled on foot before they found his car. The vehicle registration is under as Christopher Kitts and he’s considered armed and dangerous."

Later in the evening, LaChance had relocated across state lines in Catoosa County near Lake Winnepesaukah Amusement Park.

She said the GBI (Georgia Bureau of Investigation) was set up there, along with police from East Ridge, however, she added that it was not yet confirmed to be connected to the officer shooting.

Following her arrival, gunshots began to ring out in several waves, as onlookers ran for their cars.

"#BREAKING MORE SHOTS FIRED," LaChance tweeted. "In the woods next to where we were parked across from Lake Winnie law enforcement told everyone to leave. More shots rang out and people ran to their cars."

This is a breaking story. Check back for updates