A MAN was arrested for obstructing justice in connection to the disappearance of a New York teenager in South Carolina.

Raymond Moody was arrested by the Georgetown County Sheriff’s Office on May 4 following a background check from the State Law Enforcement Division. 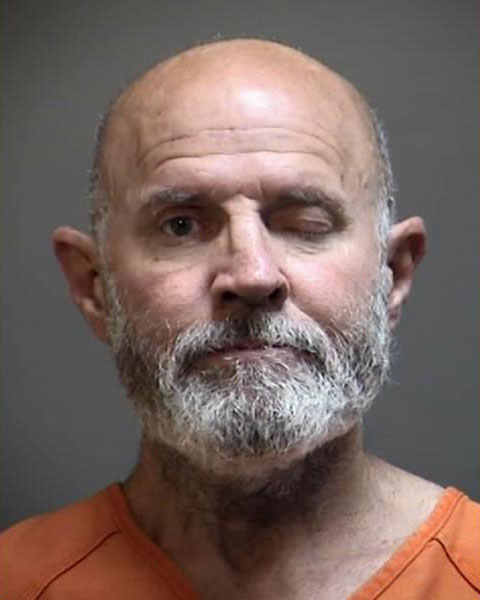 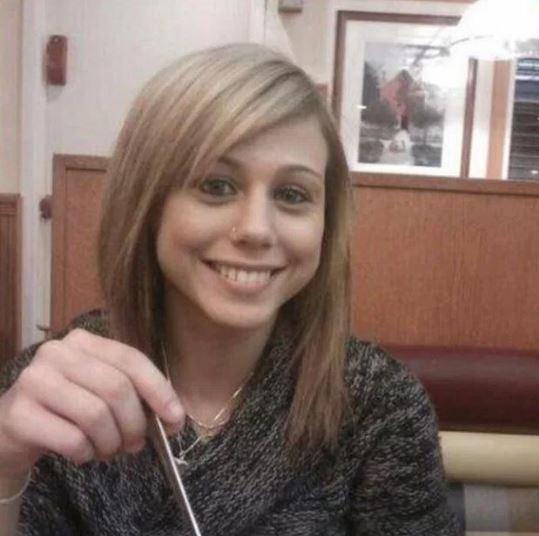 No other details were provided from the SLED background check, including the nature of the obstruction of justice incident.

Law enforcement has also declined to provide more information on the case.

Information from the National Sex Offender Registry revealed that Moody, 62, had been serving a sentence for rape, kidnapping, lewd or lascivious acts with a child under the age of 14 and sodomy while in California. 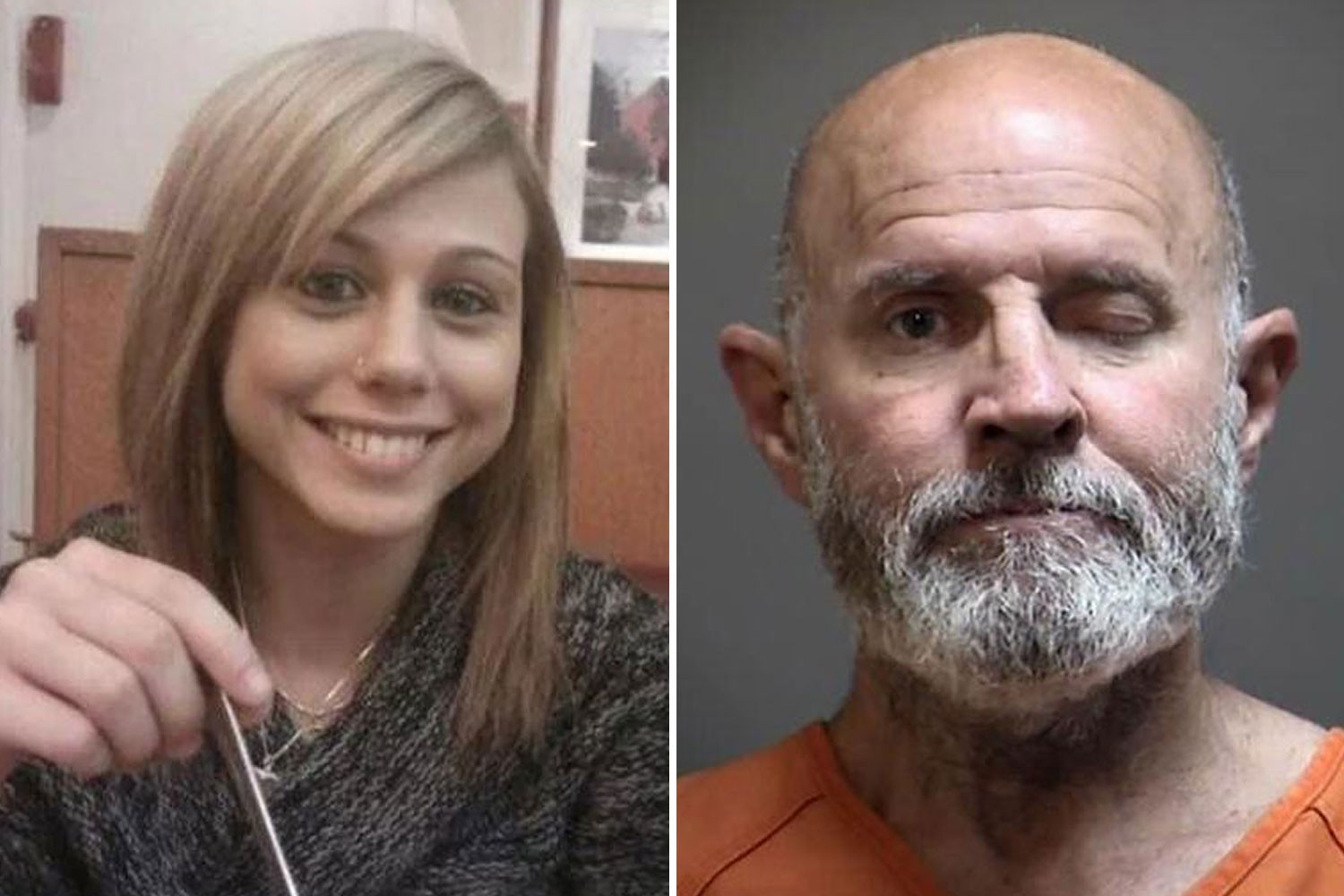 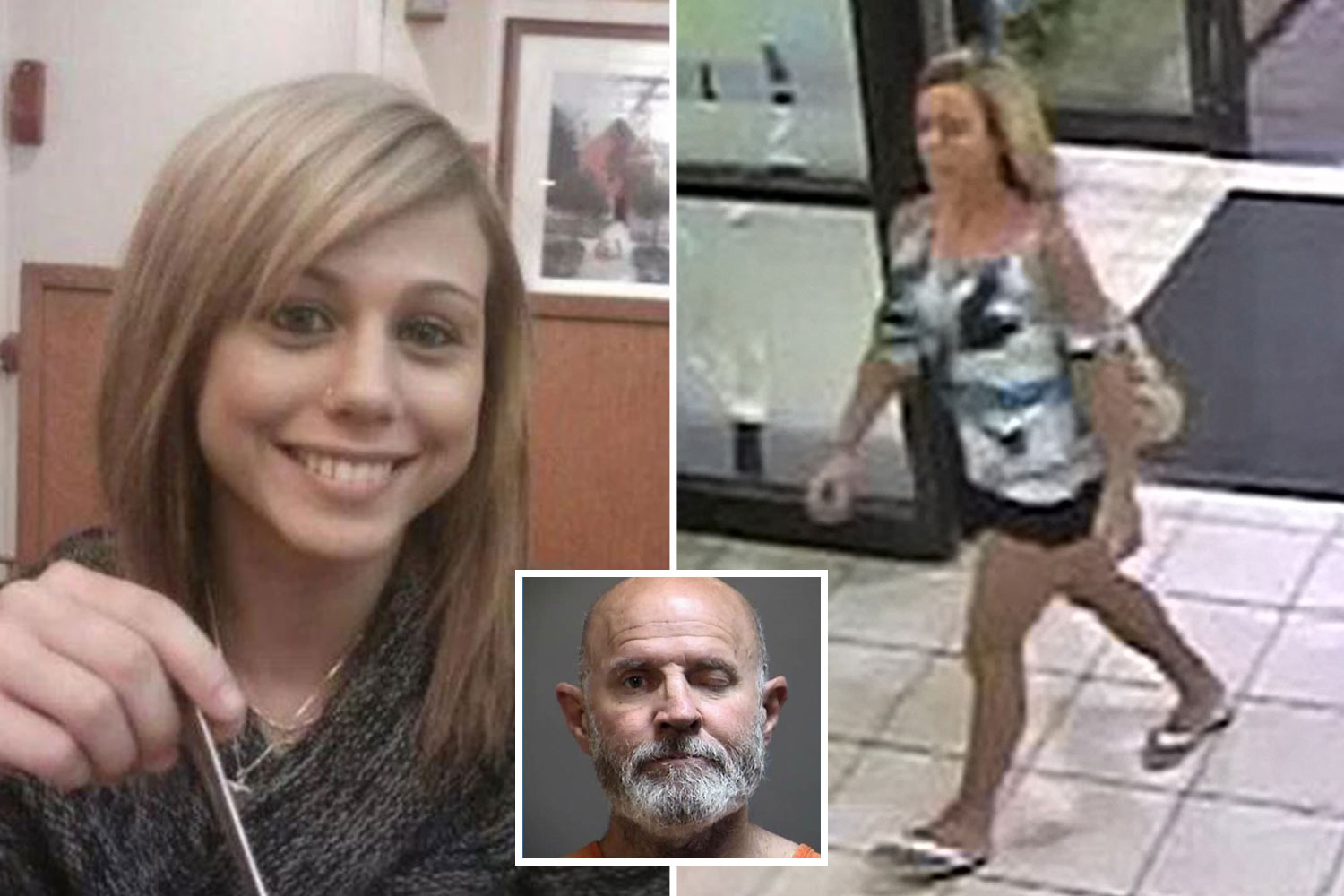 Moody was convicted in December 1983 and released on parole in 2004.

The man had failed to register as a sex offender in 2009 and was convicted in 2010, according to the SLED criminal background check.

In 2008, he was also arrested for indecent exposure.

Moody had been named as a person of interest in Drexel’s disappearance as far back as 2012. 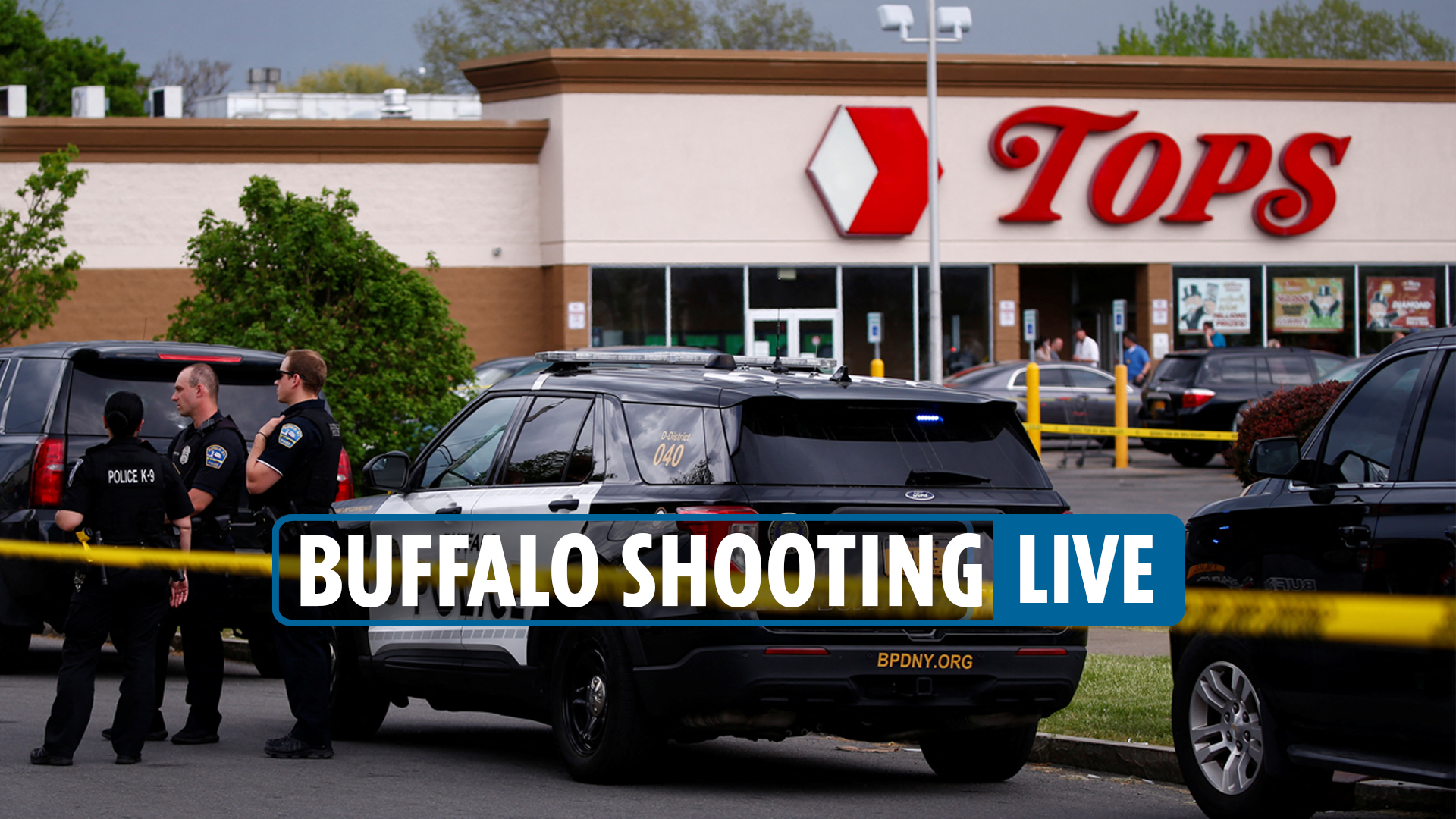 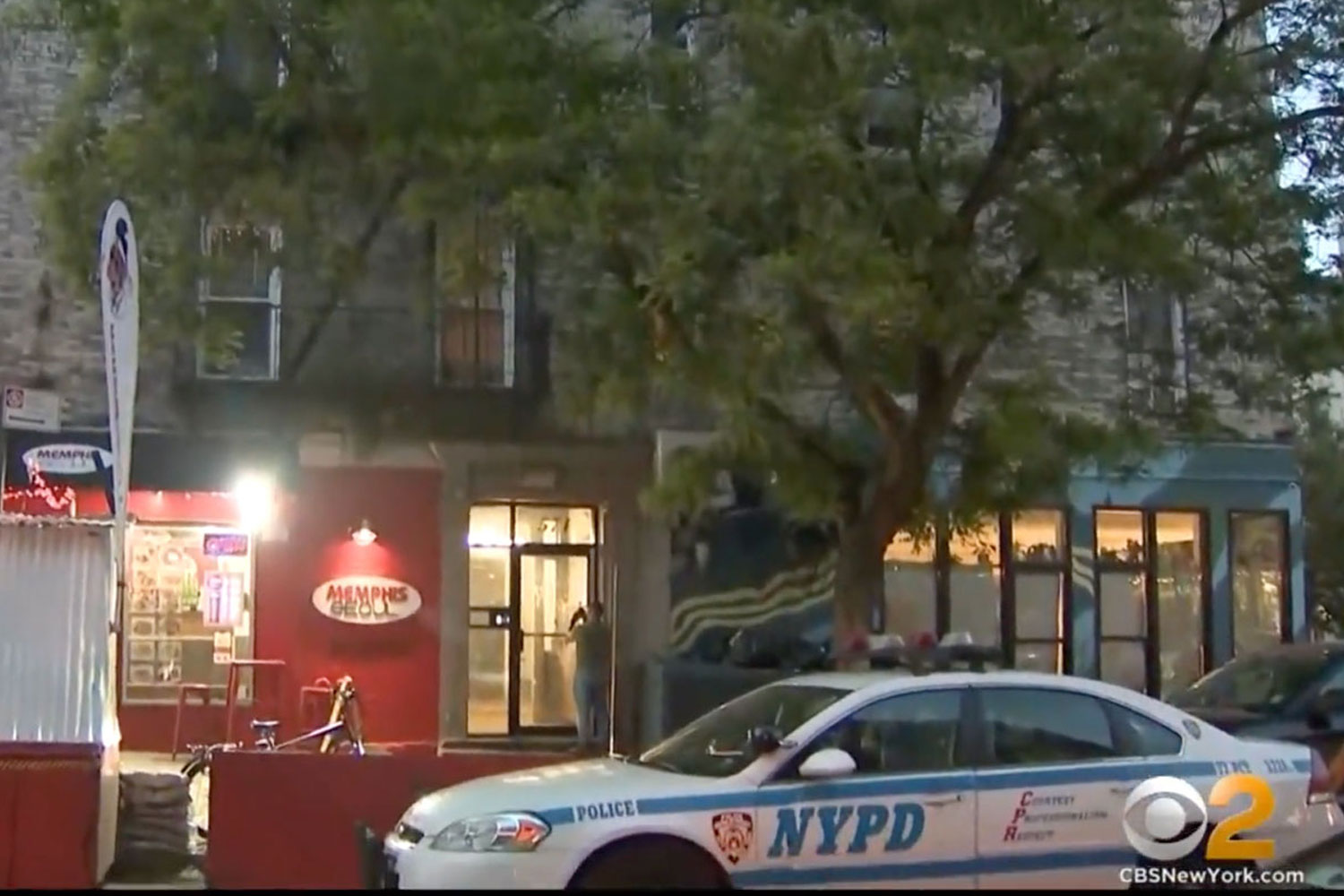 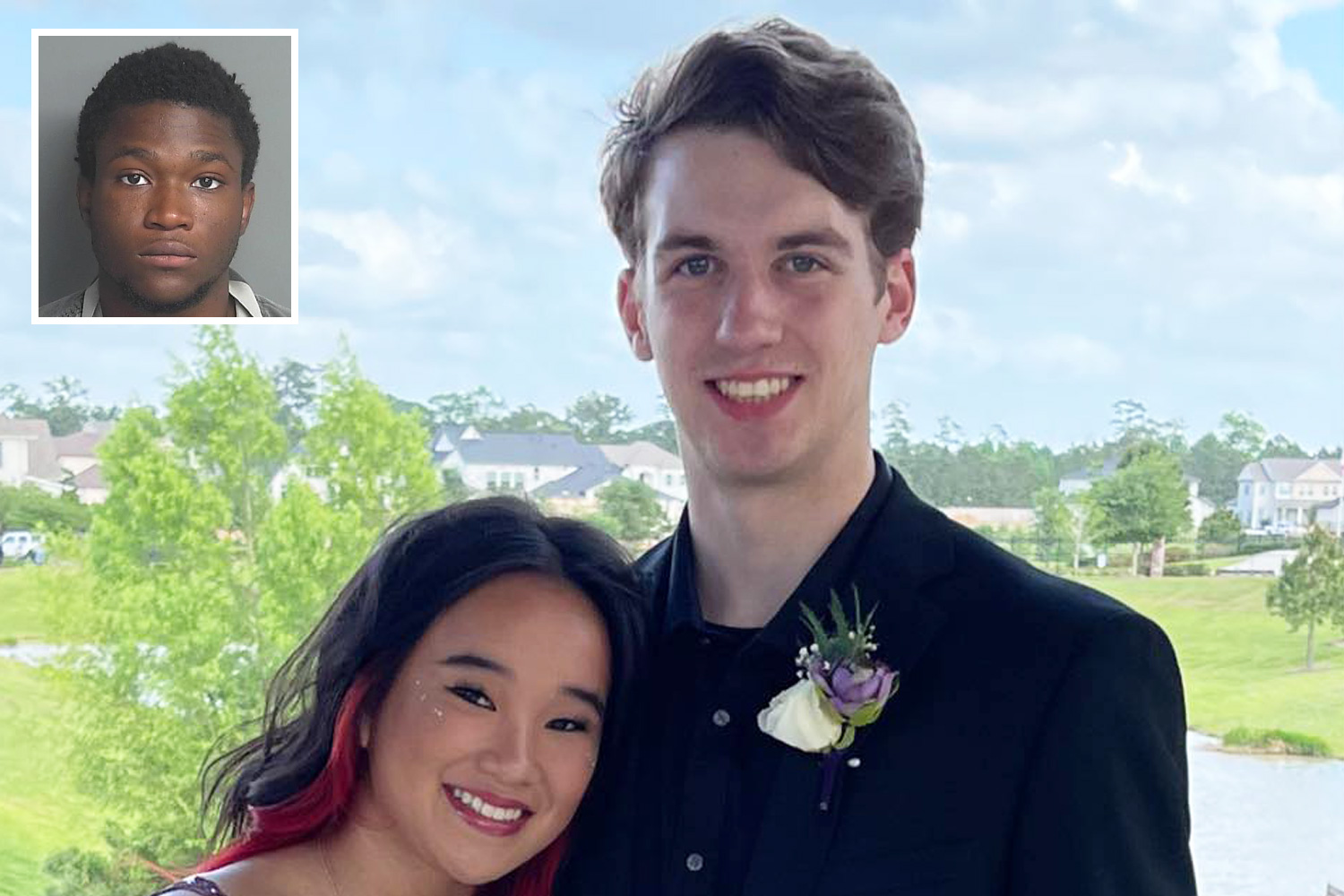 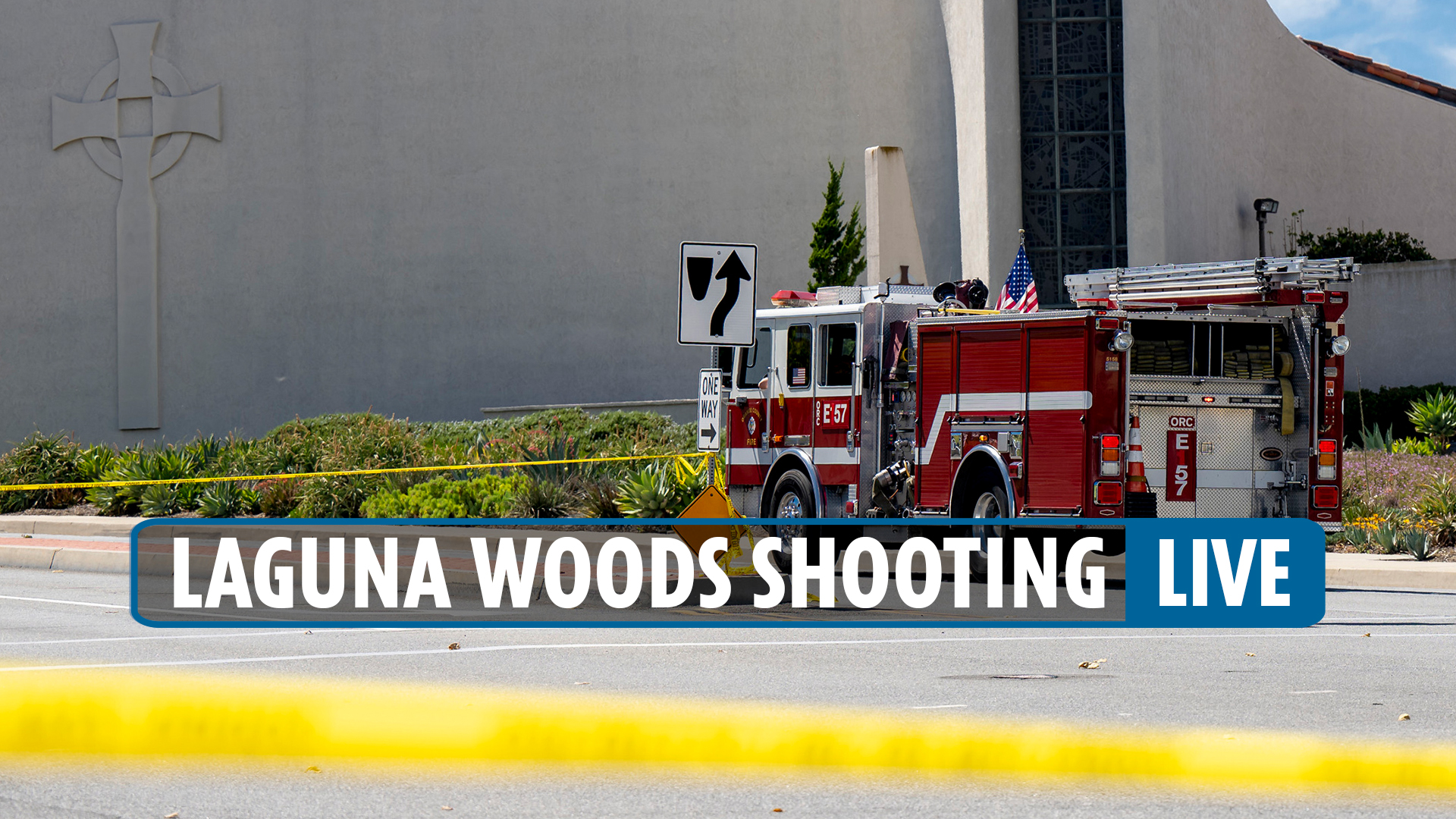 Authorities have also been looking into Moody in connection to the 2005 disappearance of  28-year-old mother, Crystal Soles.

Moody's arrest came days before Drexel's remains were found in his home.

The revelation was confirmed by Sheriff Carter Weaver during a press conference, an ABC affiliate reported.

Authorities were able to positively ID Brittanee through dental records and DNA.

Another man, Timothy Da’Shaun Taylor, was implicated in Drexel’s disappearance for several years before Moody’s arrest.

He was formally named as a suspect in the case in 2016 by the FBI, however, a spokesperson for that portion of the investigation said that Taylor is no longer a suspect.

She was buried on Moody's property the following day in Georgetown County, South Carolina, as per police.

It was previously reported on May 12, 2022, that detectives were searching through a wooded area in Georgetown, potentially connected to Drexel's disappearance.

Following the discovery of Brittanee's remains, her mom Dawn Pleckan said: "The search for Brittanee is now a pursuit for justice."

Brittanee, originally from New York, was last seen leaving the Blue Water Resort in April 2009 and never returned to the motel she was staying in.

In August 2011, investigators combed through the Georgetown hotel room Moody was staying in, removing several bags of evidence but never identifying him as a suspect.

Moody claimed he was not in the area when the teen went missing. Yet, in 2012, investigators discovered he was issued a traffic ticket in nearby Surfside Beach the day after Brittanee’s disappearance. 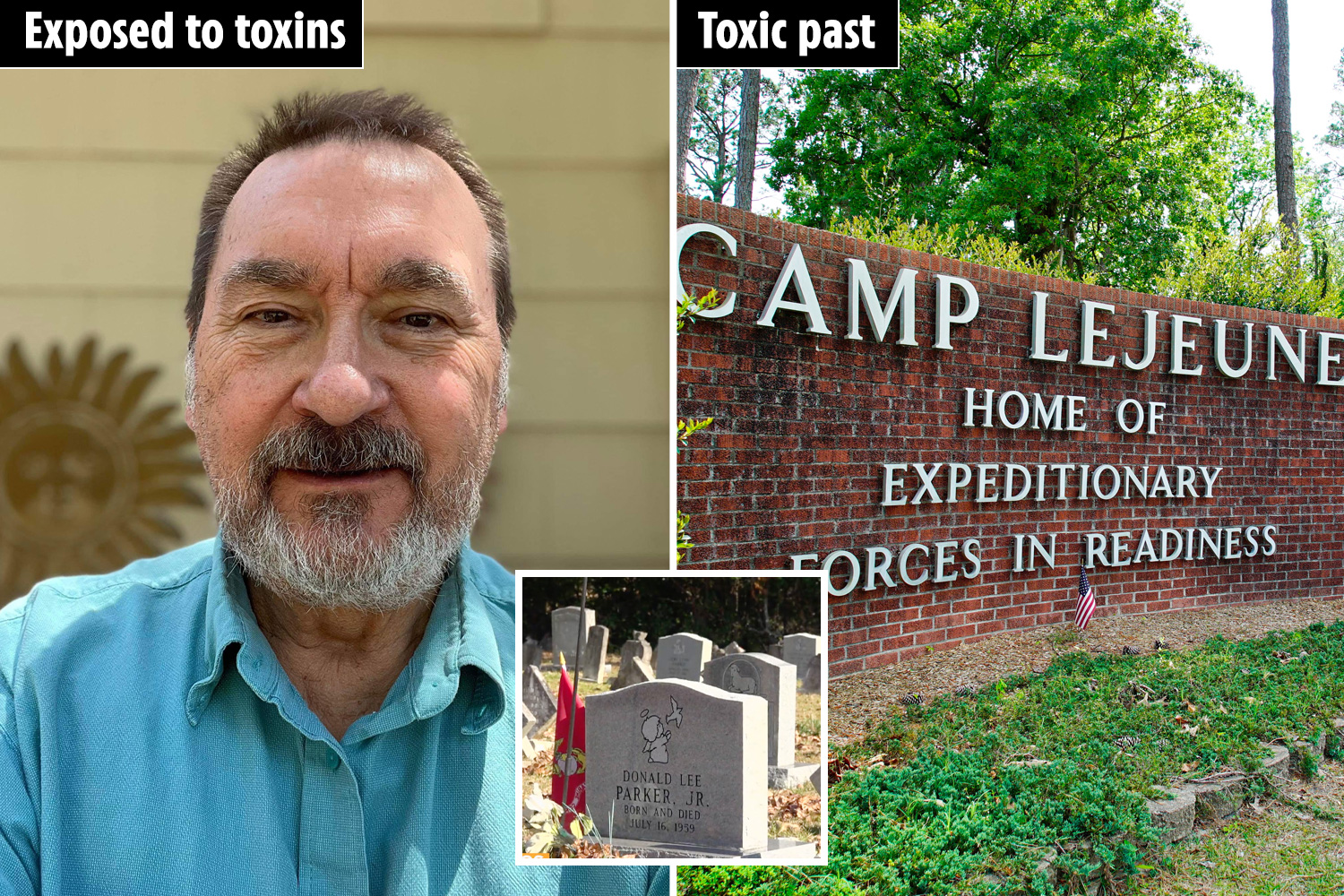 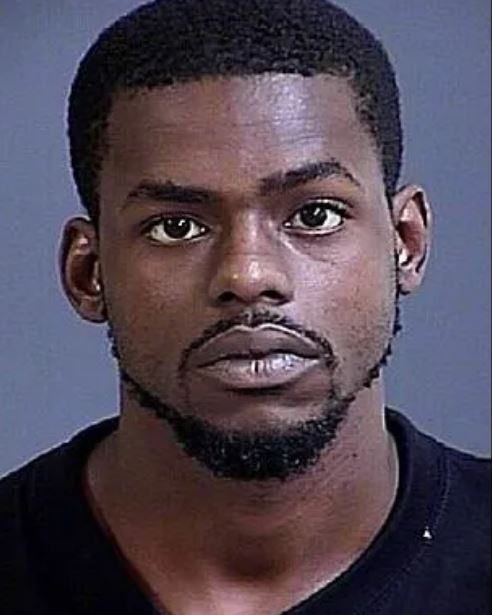 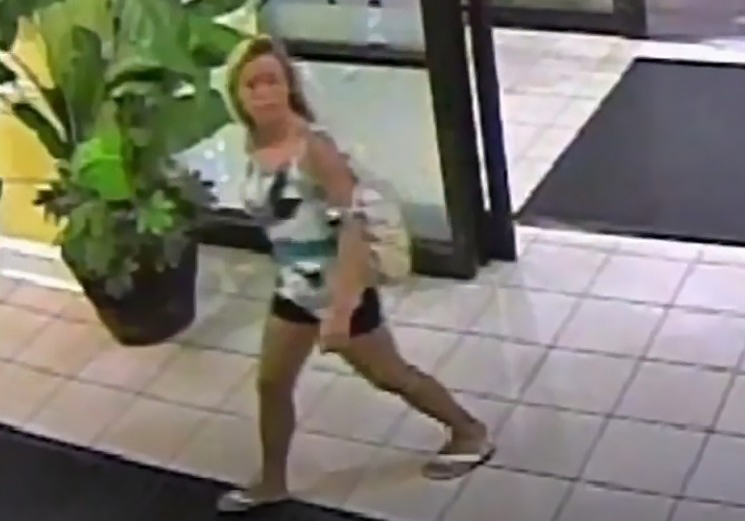