Footage from the scene appears to show protesters wearing face masks and holding signs inside of the building. 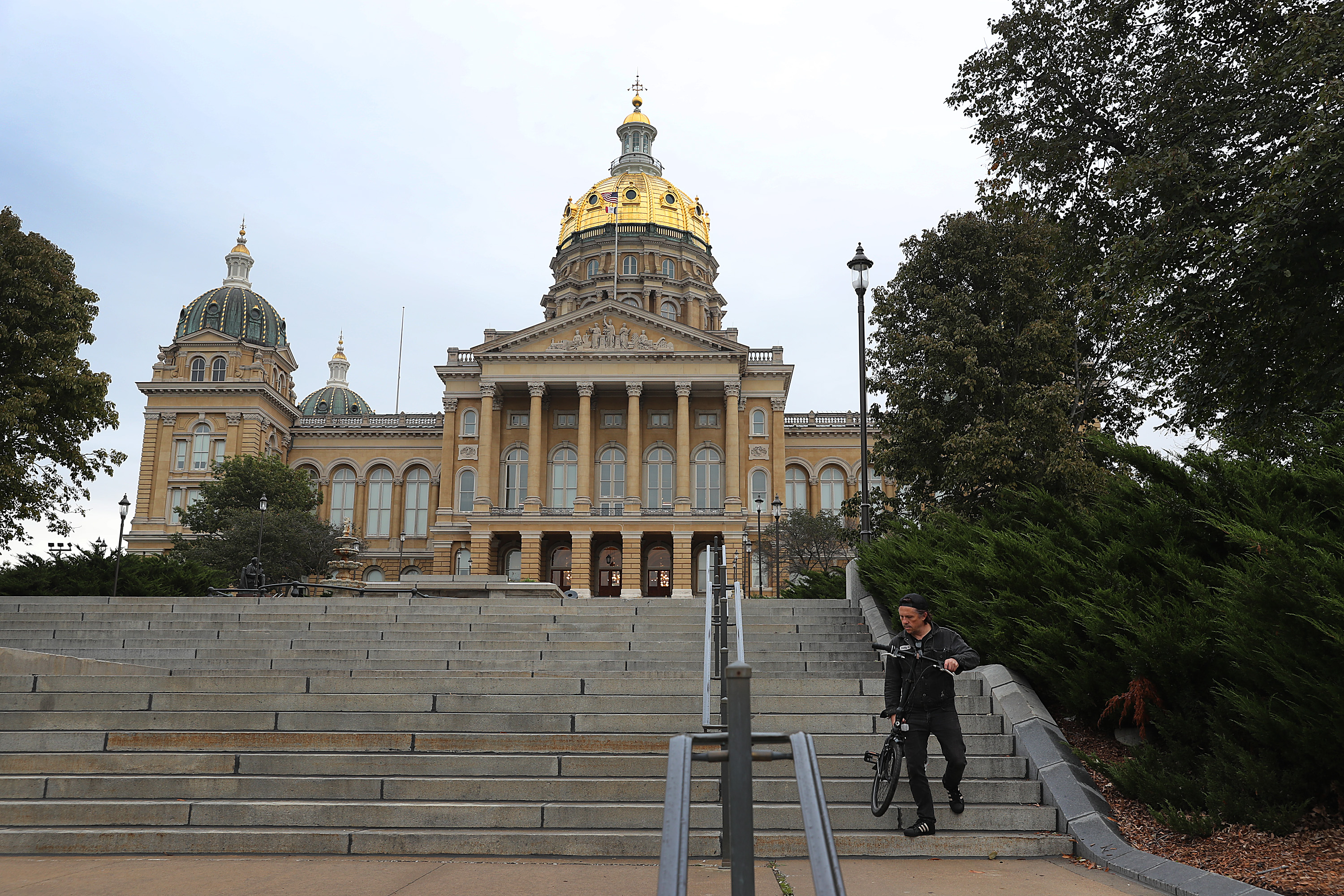 State troopers were then seen clashing with the activists. One woman was seen getting forced to the ground and arrested by the officers.

Thursday's protest follows on from a January 6 insurrection of the United States Capitol.

Americans were seen storming into the chamber earlier this year, shouting "hang Mike Pence" as the electoral college were trying to vote on the 46th president.