HAROLD Shipman was a former GP who is believed to be the worst serial killer in recorded history.

After watching his mum die of a morphine overdose, he went on to murder an estimated 250 of his patients. 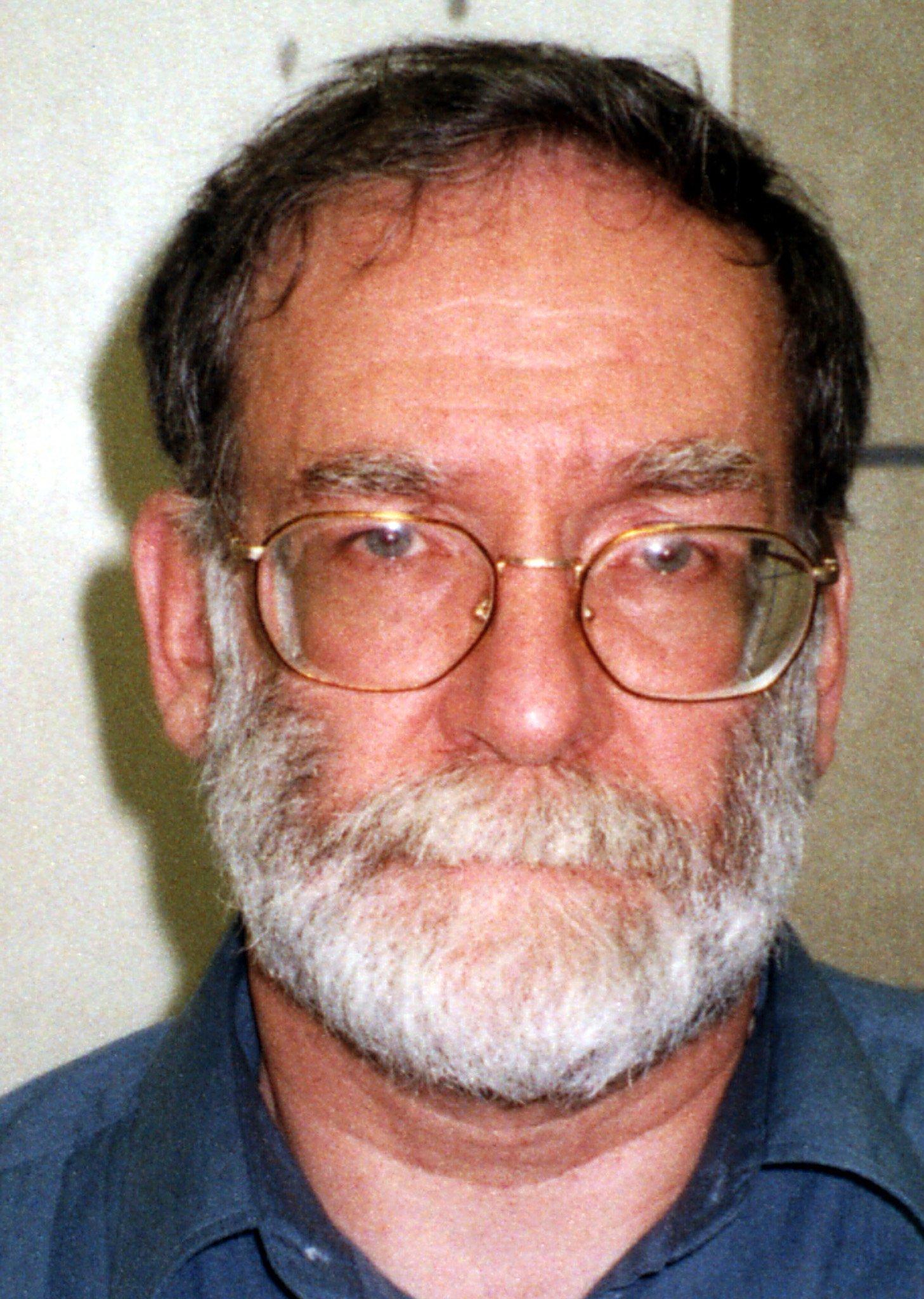 Harold Shipman took his own life in prison in 2004 after being handed 15 life sentences.

He was found hanged in his cell.

Prison records obtained by the Sun on Sunday show Shipman had planned to end his life before his 60th birthday so he could guarantee Mrs Shipman a £100,000 lump sum payment and £10,000 a year from his GP pension.

If he died after his 60th birthday she would have only received £5,000 a year.

Shipman was also believed to have been considering goading another prisoner with a life sentence to kill him.

The files were supposed to remain secret until 2069 but a copy was found in the public records office at the National Archive in Kew, West London.

One document said: “Mr Shipman has stated he plans to kill himself in five years as this is the amount of time it takes for his pension to be secured for his wife.

“He has further commented that he will incite a lifer to attack him at this point with a view to being killed.

“Since his conviction it is indicated that Mr Shipman has received medication for (blank) and voiced suicidal thoughts prior to sentence.

“Following sentence it is reported that Mr Shipman again voiced suicidal intentions, stating that after he secured his pension for his wife he would end his life."

Some of Shipman's victims' families said they felt cheated, as his suicide meant they would never have the satisfaction of his confession.

Home Secretary at the time David Blunkett said: "You wake up and you receive a call telling you Shipman has topped himself and you think, is it too early to open a bottle? And then you discover that everybody's very upset that he's done it." 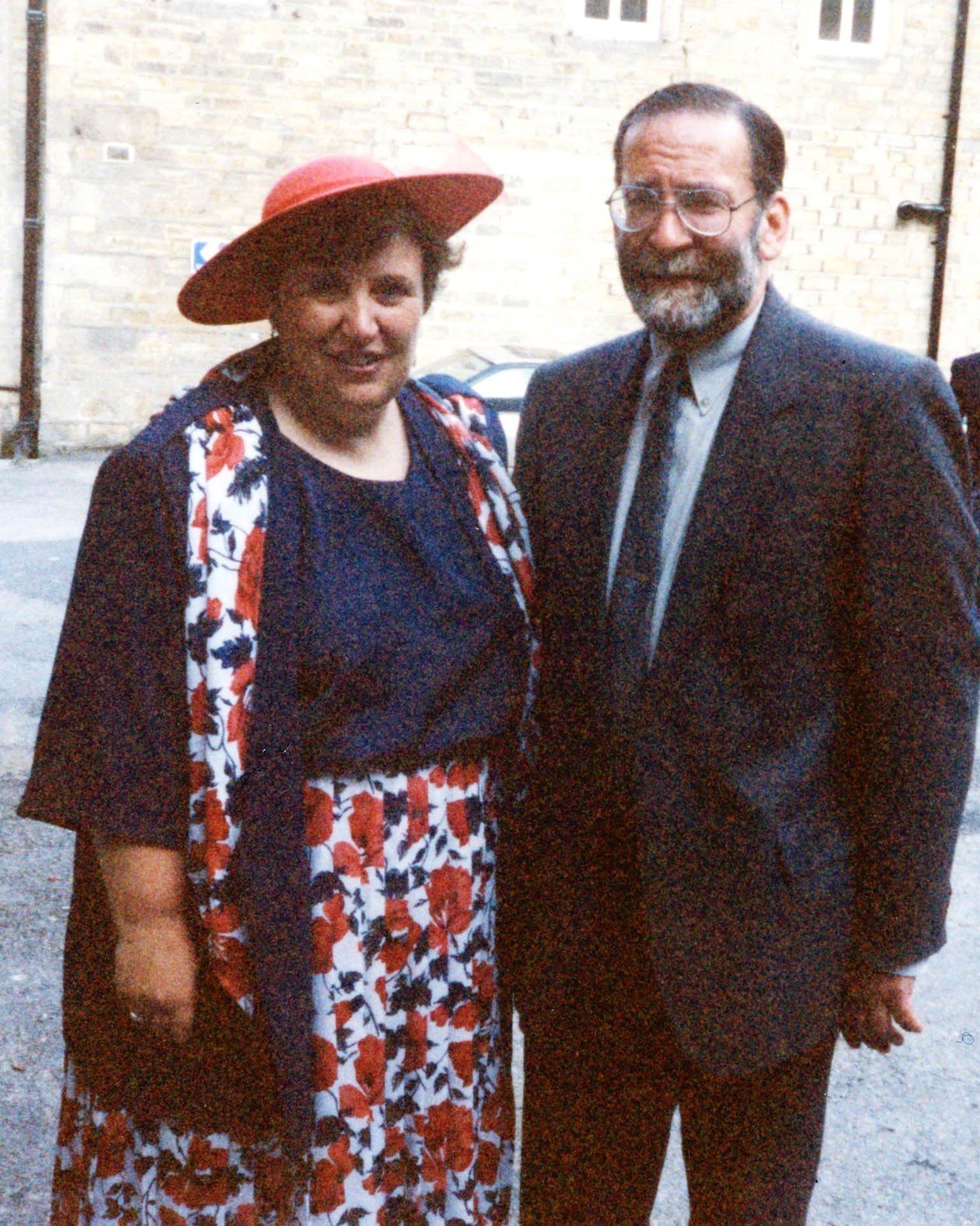 Who was Harold Shipman?

Born in Nottingham on January 13, 1946, Shipman, then 17, watched his mum die of a morphine overdose after a long battle with lung cancer.

He went on to murder hundreds of his patients by slipping them lethal painkiller doses.

Shipman is the only doctor in the history of British medicine to be found guilty of murdering his patients.

He married Primose Oxtoby after the pair met on a bus at just 17.

They were married for 40 years and had four children.

All five were given new identities. 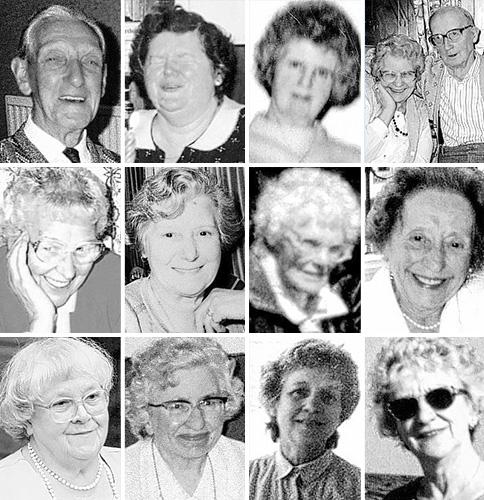 How many people did he kill?

Shipman murdered an estimated 250 of his patients – mostly elderly women.

The total makes him by far the most prolific serial killer in modern history.

His youngest known victim was four-year-old Susie Garfitt, who was killed in the ten minutes while her mum was away making a cup of tea.

Cops grew suspicious when a forged will belonging to patient Kathleen Grundy left him £386,000.

Tests on her corpse revealed that she had been killed by a diamorphine overdose.

Who were his victims?

The 15 people Shipman was convicted of killing are:

What did the inquiry find?

The Shipman inquiry concluded that he had killed at least 215 patients – but the real figure could be as high as 459.

Most estimates claim that he killed around 260.

The inquiry led to an overhaul of medical guidelines known as the "Shipman effect".

Six doctors were found not guilty of misconduct by the General Medical Council after failing to notice the pattern between Shipman's home visits and the deaths of his patients.