The Israeli army struck back Wednesday at Hamas military targets in the Gaza Strip after militants fired 15 rockets amid the backdrop of the Jewish state’s signing of normalization accords with two Gulf Arab countries.

“Approximately 10 terror targets were struck, among the sites struck were a weapons and explosives manufacturing factory and a military compound used for training and rocket launching experiments by the Hamas terror organization,” the Israel Defense Forces said in a statement.

“We will hit everyone who tries to harm us, and we will extend a hand of peace to all who reach out to us to make peace,” he said in a statement Wednesday, according to Agence France-Presse.

The targets in Gaza included a weapons and explosives manufacturing factory and a compound used by Hamas for training and rocket experiments, according to the IDF.

Without naming specific factions, the Islamic Jihad in Gaza said that in response to air strikes, the “resistance” fired rocket volleys into Israel, Reuters reported.

The rockets were fired into southern Israel around the time a ceremony was underway at the White House for the signing of normalization agreements between Israel and the United Arab Emirates and Bahrain. 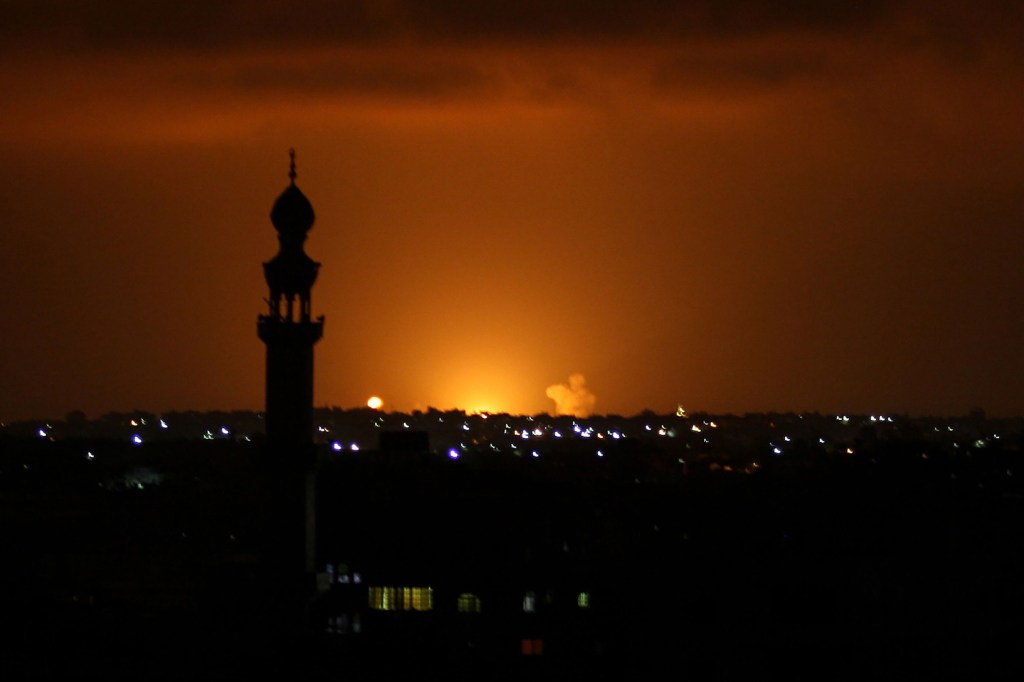 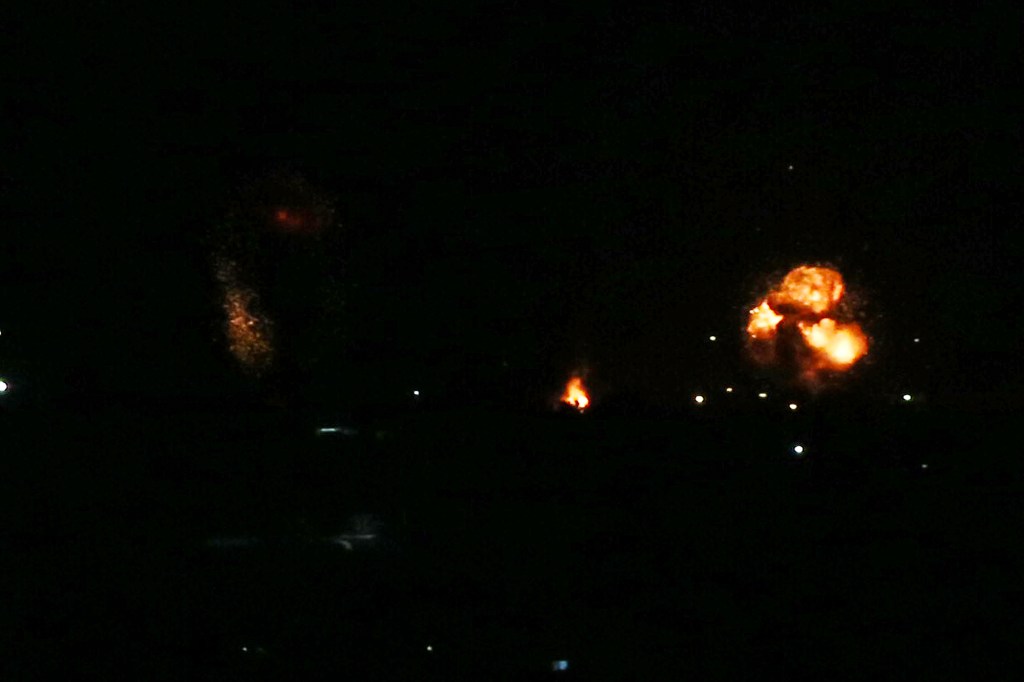 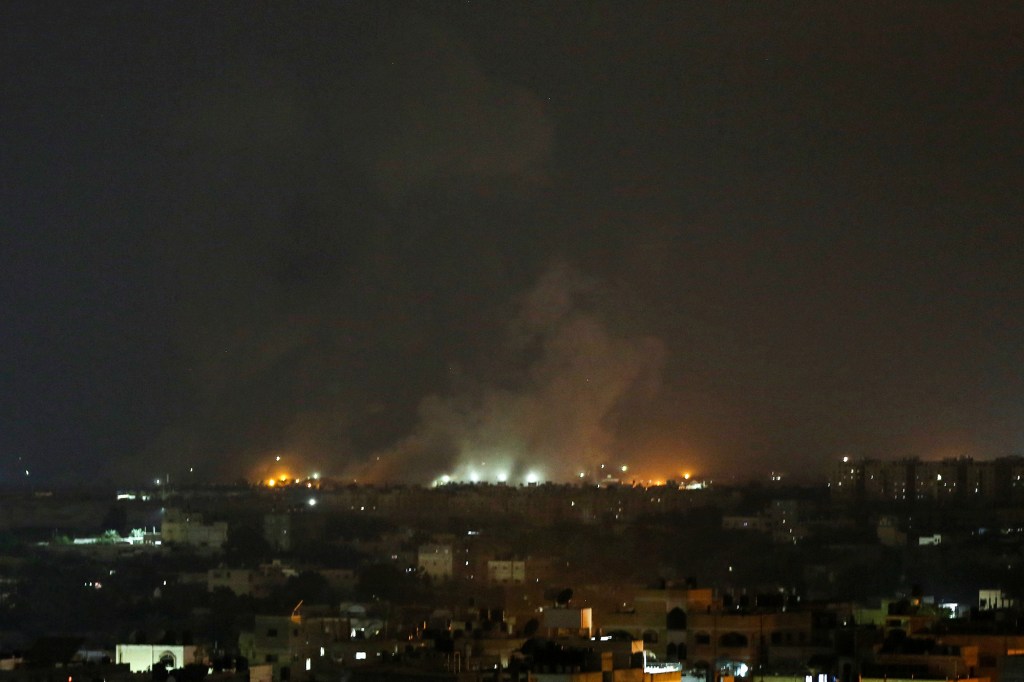