Students and staff members had to be evacuated from the school in Oakland Park,after the roof partially collapsed in the media centre, around 10am. 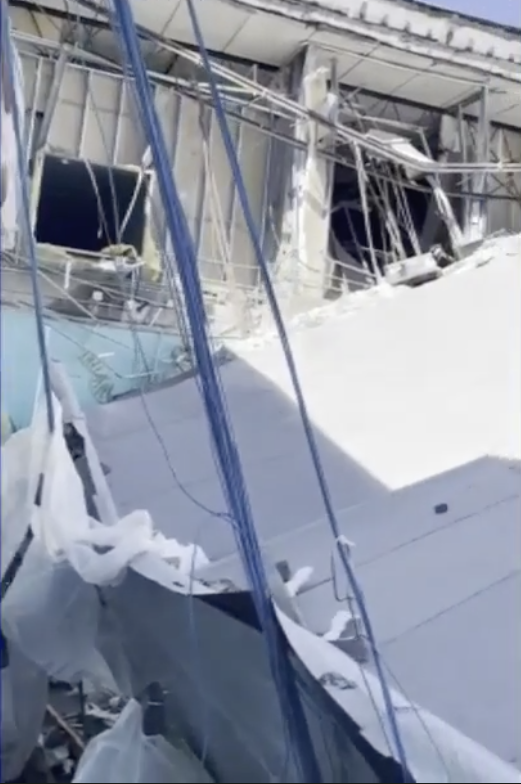 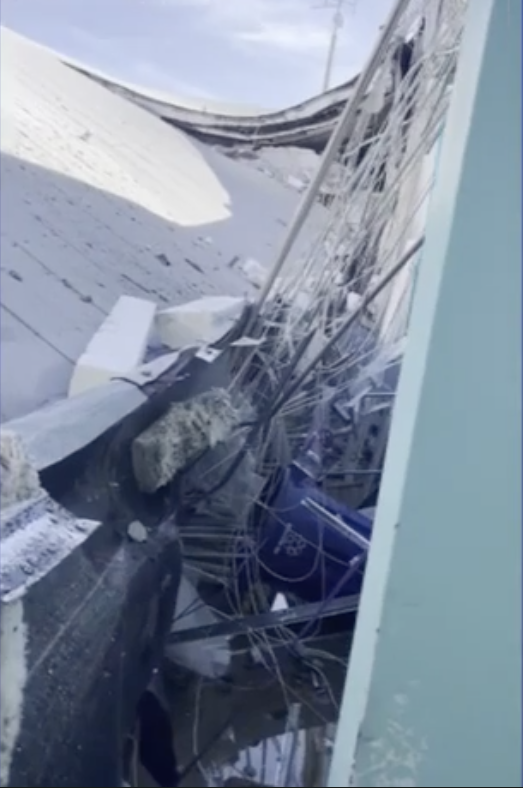 Authorities told Local 10 News that the school principal heard two loud bangs before discovering that the roof above the media center had partially caved in.

Oakland Park spokeswoman Shannon Vezina confirmed that there was a water leak at the school that resulted in the partial roof collapse.

A total of 184 students and 55 staff members were on campus at the time.

Keyla Concepcion a representative of Broward County Public Schools confirmed the media centre was under construction.

She said in a statement: "Before 10 o'clock this morning, the principal of Rickards Middle was in his office when he heard a noise which was followed by a subsequent noise.

"When he went out to investigate and see where the noise was coming from, that’s where he realized that the media center, which is currently under construction, the roof collapsed.

"Fortunately, no student or faculty members were inside the media center.

"Everyone has been evacuated to Northeast High School next door.”

Krivjanik confirmed no one was injured in the collapse but 13 people were complaining of various injuries related to dehydration, stress and headaches.

He added that rescue crews used a drone over the building and searched with dogs to make sure no one was trapped.

“Luckily, through our search and our primaries and the great attentiveness of the school principal and their staff, they were able to evacuate everybody, get all the construction people out, so everyone was accounted for, but just to be sure, we always do routinely another secondary search, we also brought a dog in to search the entire school to make sure no one was in there and also a drone to check to make sure there was no one on the roof that maybe got hurt during the collapse.

“Once that’s all been complete, which it has been complete, we can absolutely confirm that there were no injuries inside the school, no one trapped. Everyone got evacuated correctly and is accounted for correctly,” he said.

Parents were told they could pick up their kids from Northeast High School if they wish.

One worried mom told WSVN: "My son called me and said that the roof had collapsed at the school and he was scared, so he said he had to crawl through some hole to get to the roof to be able to leave the school, so I’m not sure what’s going on.

"I panicked. I left the house right away with no purse, no nothing. I’m just hoping that everything’s OK." 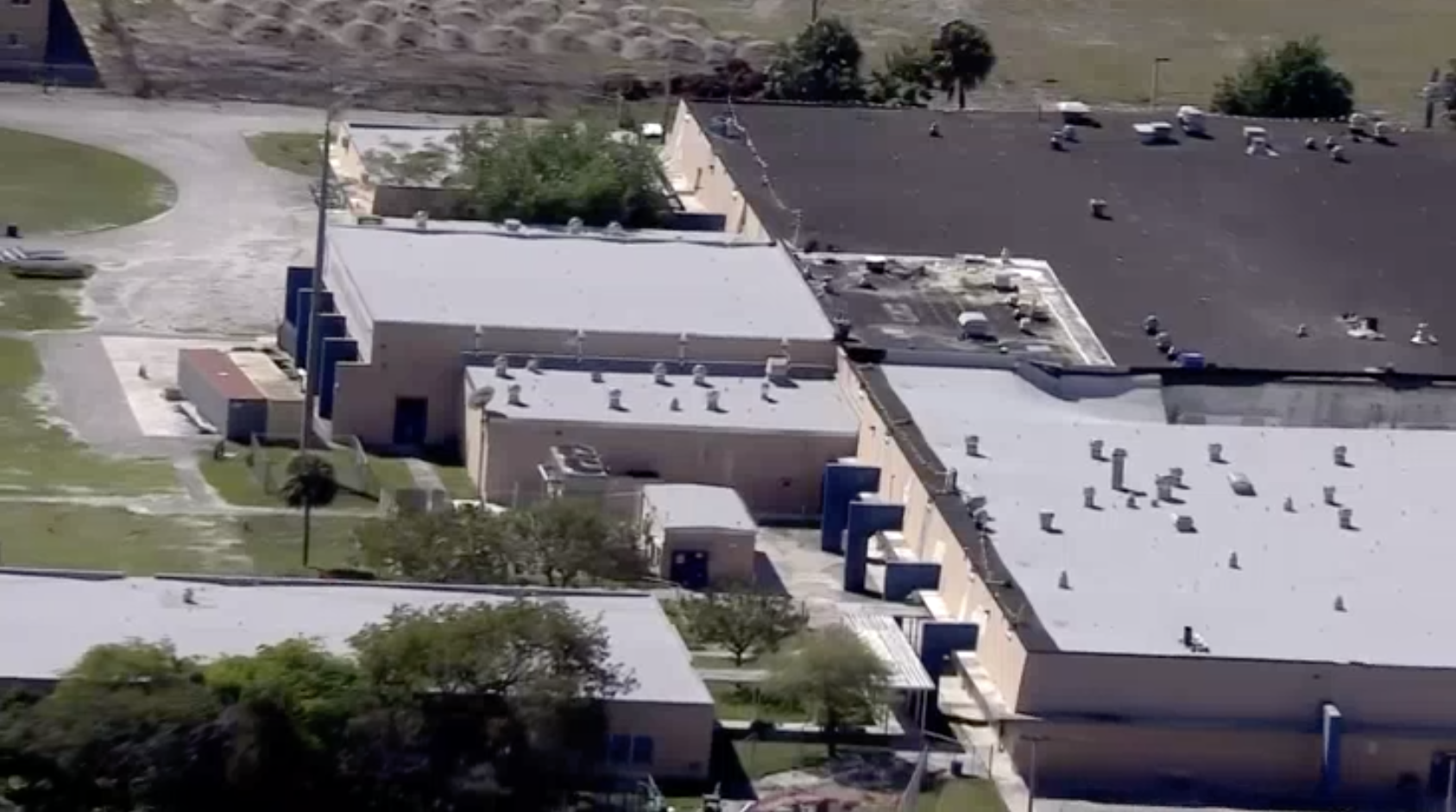 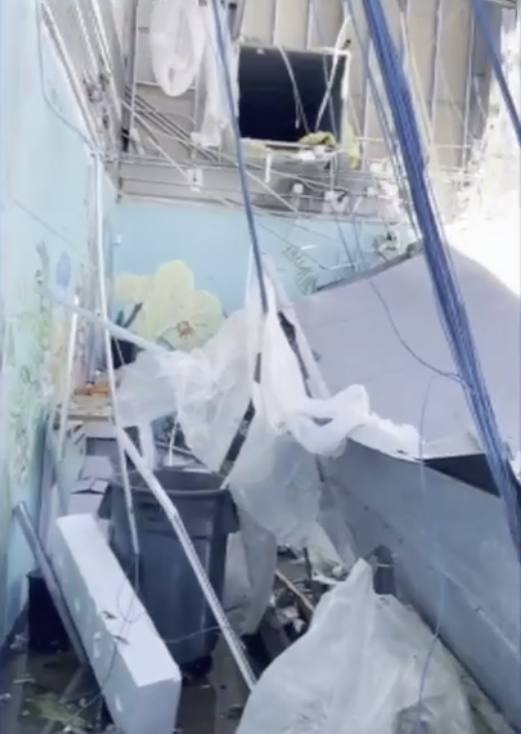 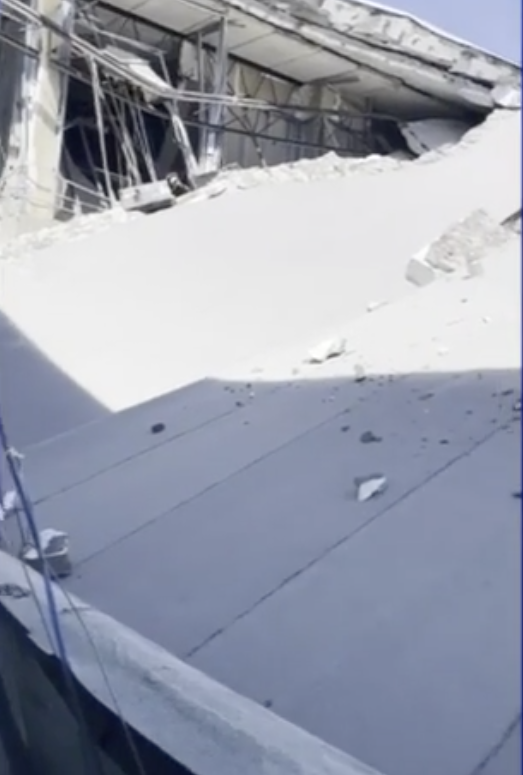 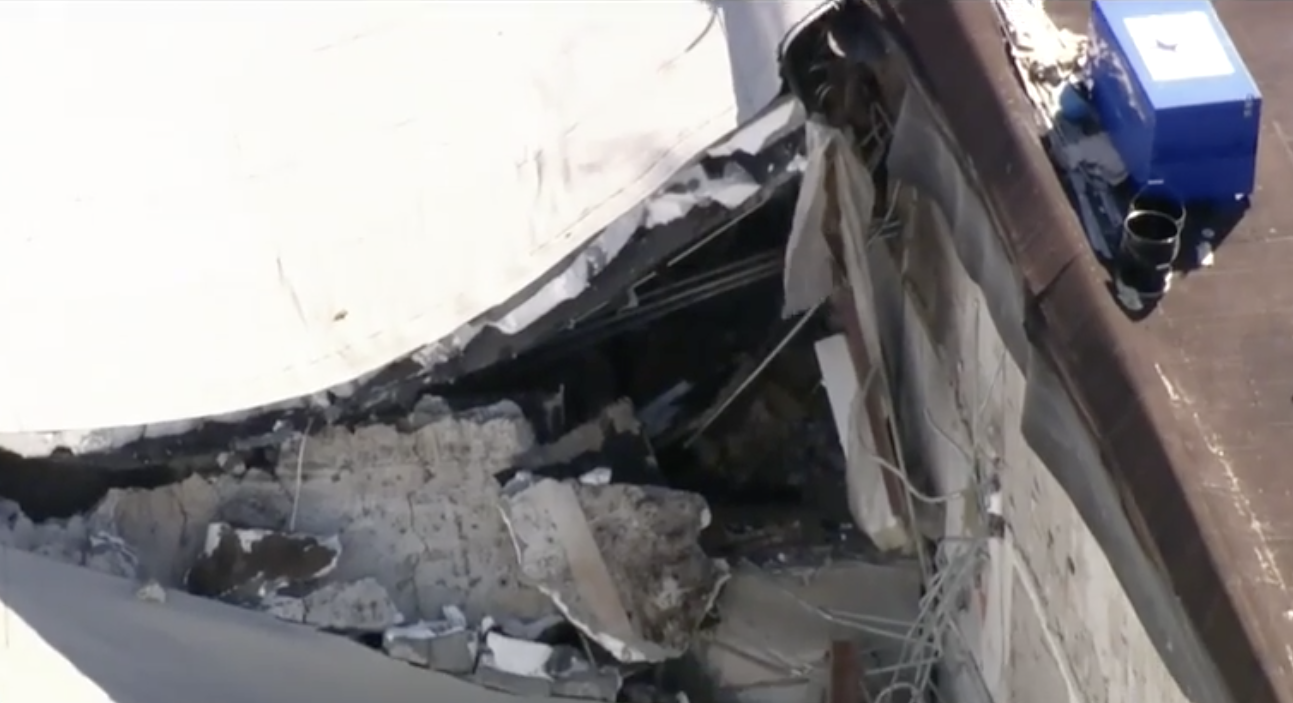