A JOGGER who went missing in freezing temperatures is understood to be dead after police found a body.

David Hill, 52, was reported missing by his family after failing to return home from a cross country run on Wednesday on the remote Romney Marsh in Kent. 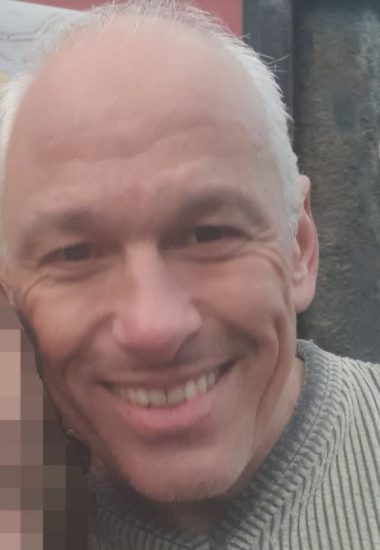 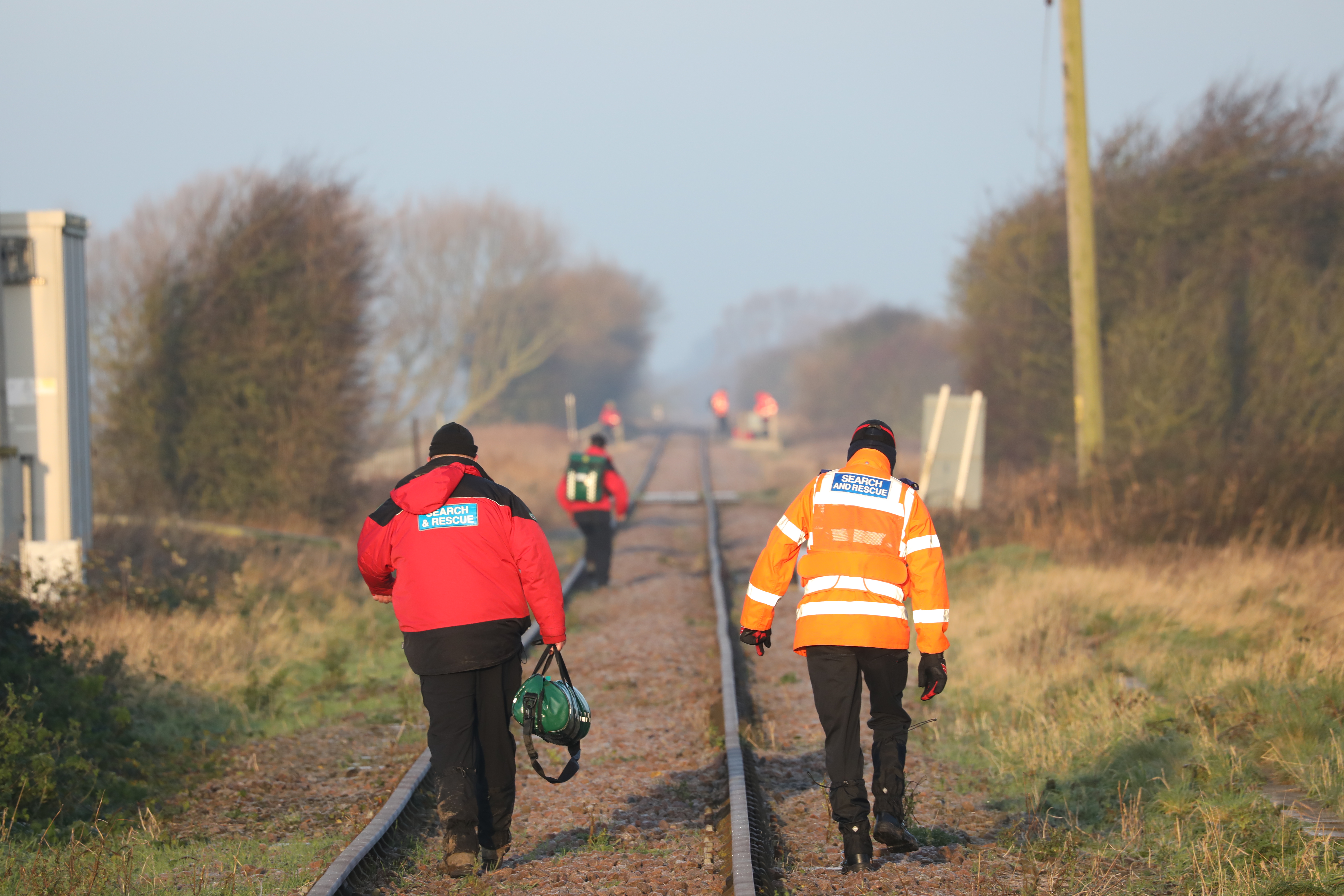 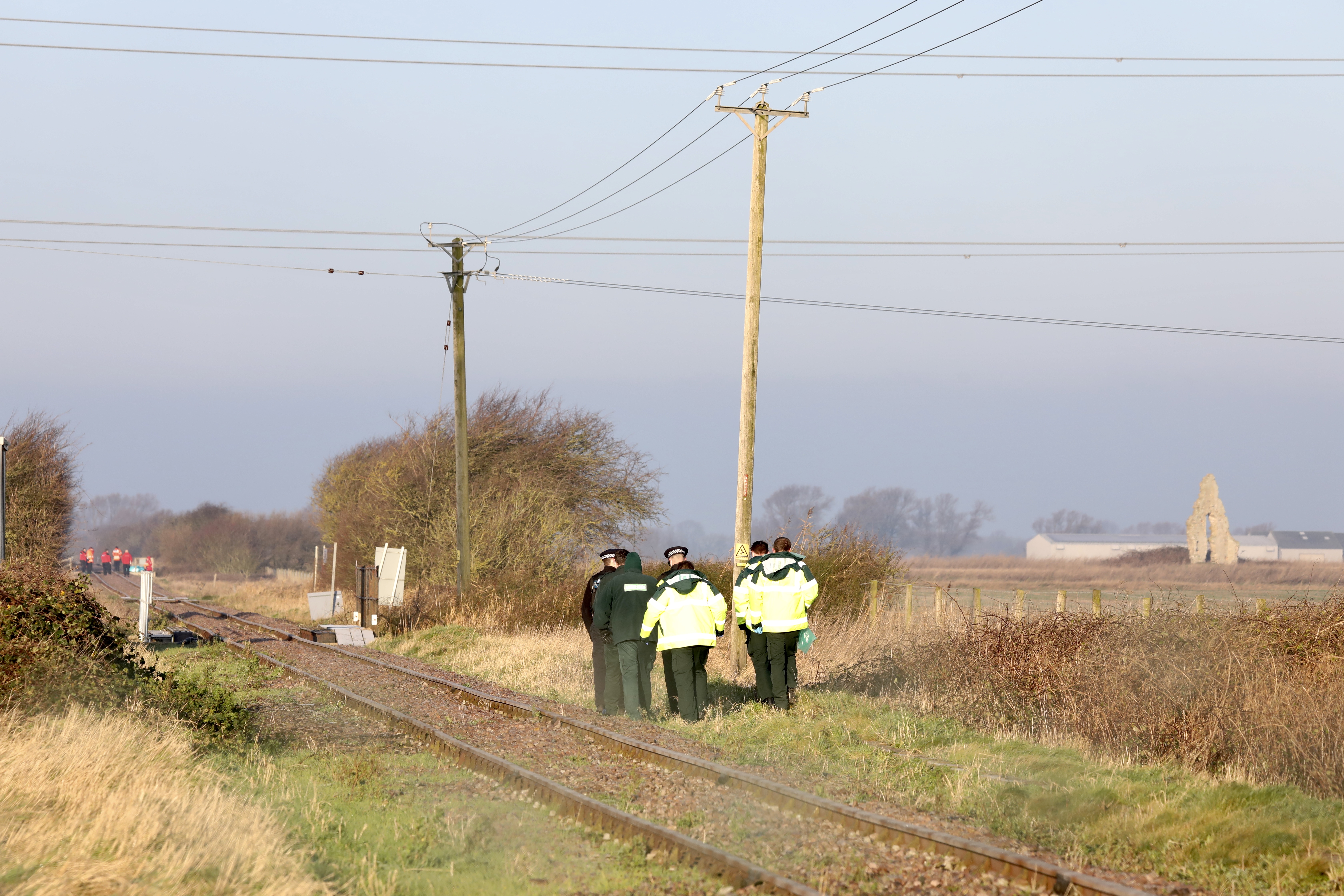 Cops confirmed they had found the body of a man today as temperatures plummeted to -1C in the area.

A statement from Kent Police said: "Kent Police attended the Swamp Road area of Lydd shortly before 9am on Thursday 31 December 2020, where the body of a man was located.

"He was pronounced deceased at the scene."

Dennis, from Lydd, Kent, had not been seen since he left his home to go running.

He was last known to have been in the remote Dennes Lane area of Lydd at around 2.10pm wearing a red Adidas coat and black Adidas tracksuit bottoms.

Kent Police say formal identification has not yet taken place, but Dennis' family have been informed.

A spokesman said: "The death is not being treated as suspicious and a report is being prepared for the coroner."

A post mortem is expected to be carried out to establish the cause of death. 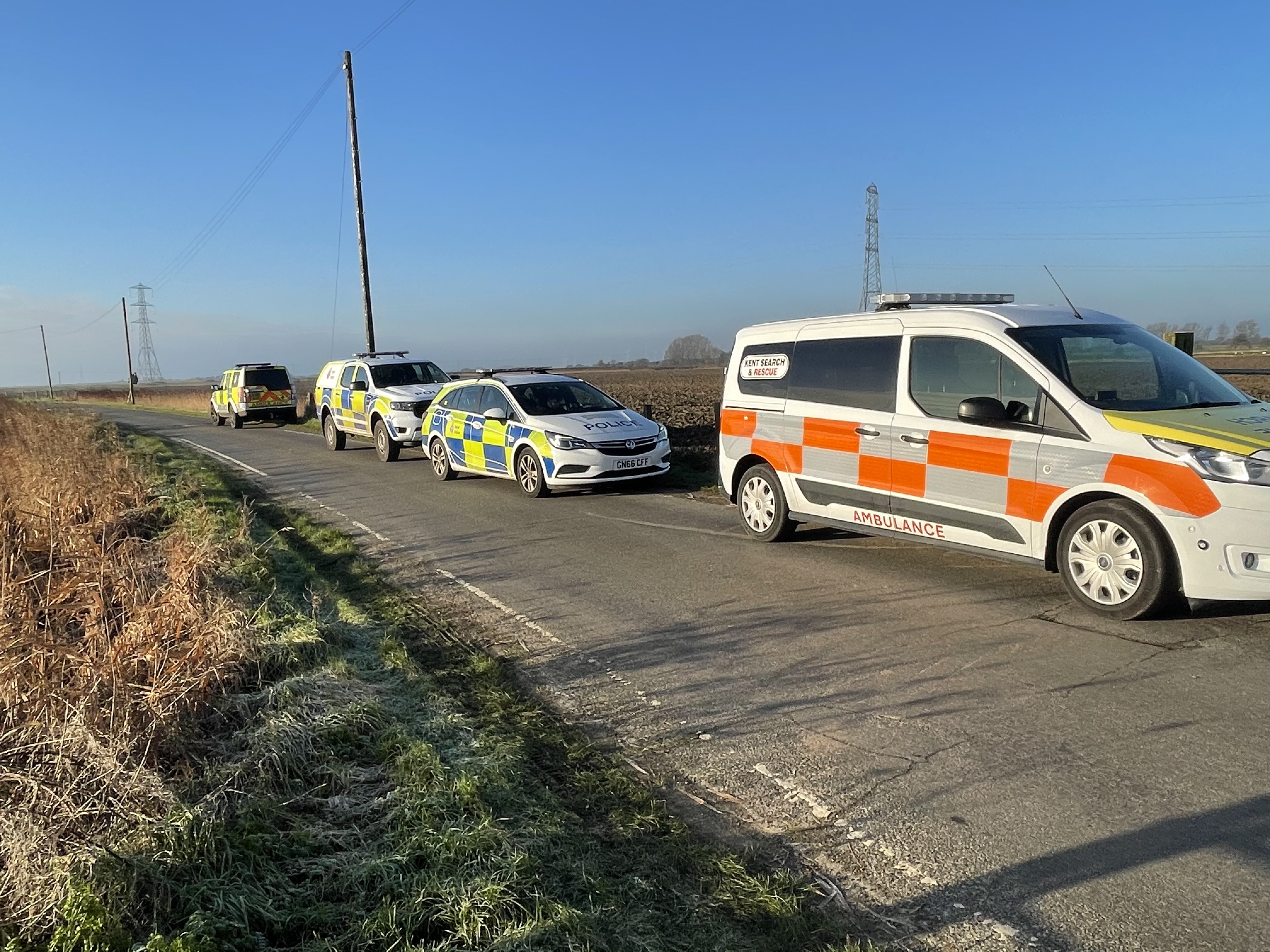