New Jersey judge Esther Salas Tuesday recalled the moment her only son died in her arms following an ambush by a deranged lawyer who was gunning for her.

His last words to her had been “I love talking to you” when the doorbell rang as they sat together on July 19 in the basement of their North Brunswick home.

“Before I could tell him, ‘Let dad handle it’ he shot up the stairs. And the next thing I hear is, BOOM,” she told Robin Roberts in the interview aired Tuesday.

“Then I hear, ‘No!’ And then I hear a series of bullets,” she recalled, her voice quivering with emotion.

“I remember running upstairs and it was so loud. I almost thought it was like mini-bombs or something,” she said of the rounds fired by anti-feminist Manhattan lawyer Roy Den Hollander.

“And then I saw Danny lying perpendicular to the door, holding his chest,” she said of the only son who was the “love of our life.”

She rushed over to the downed Catholic University student as her 63-year-old husband, Mark Anderl, “crawled to the porch” despite his own serious injuries to try to get the attacker’s license plate.

“I just got on the floor and I just saw my son and I know at some point Mark was screaming, ‘Call 911!’ and I tried to do that,” she said.

“And I lifted his shirt and I saw the bullet hole. And Mark managed to crawl back, and we were both just watching him fade away …” she said.

The killer “took the most important thing in my life,” she told GMA, recalling how Daniel came as they struggled to have a baby” with four miscarriages.

“Danny was the love of our life, from the moment he was born,” she said. “From the moment that little boy came to this world, he was the center of our universe.”

As her husband recovered from his own wounds, the “hardest injury now is to his heart,” Salas said. “They were so close. He talks about Danny as his best friend,” she said.

The judge said she only “vaguely” recalled dealing with Hollander — who had disguised himself as a FedEx driver and shot himself dead after the attack — saying, “It had been months, if not a year, when he last appeared before me.”

“That was the source of hate. That was what I had done. I had the nerve to become a judge,” she said.

The briefing also gave her “peace” because it erased the “what ifs” about ways they might have been able to stop the attack, she said. 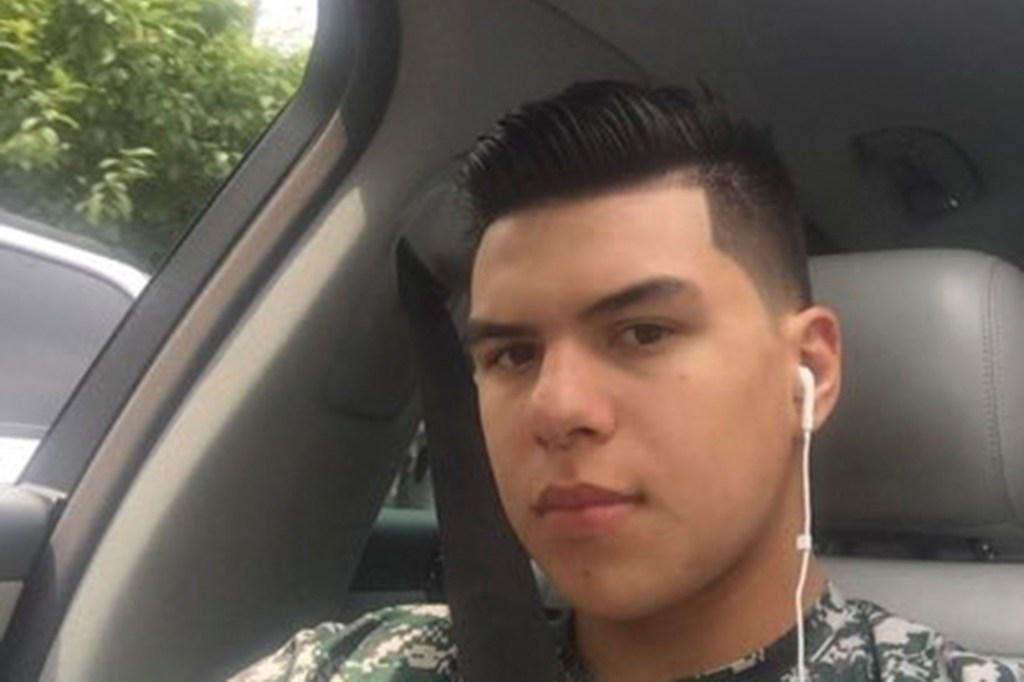 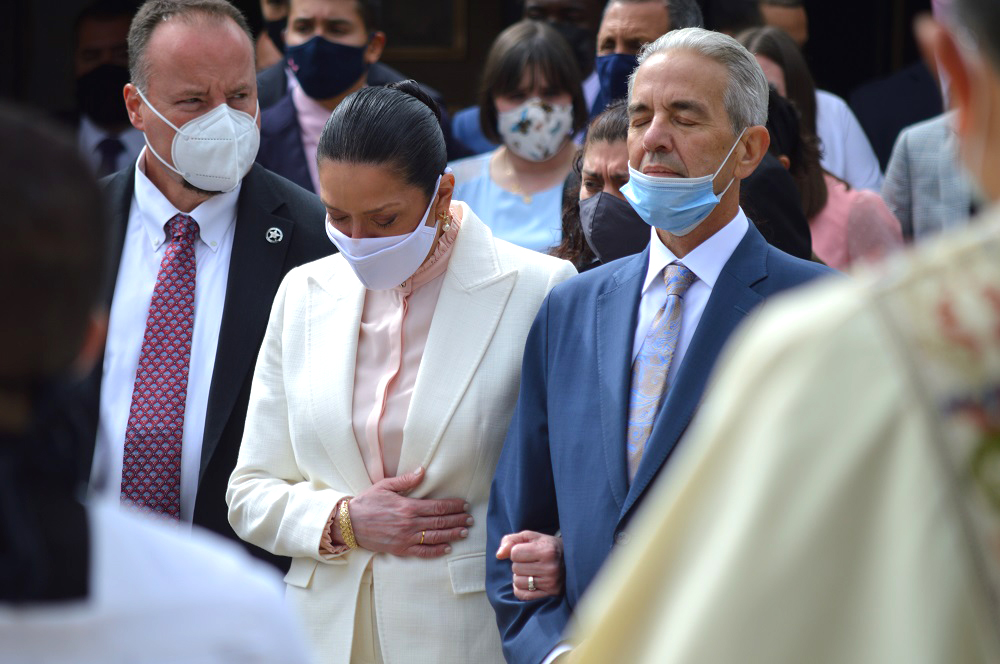