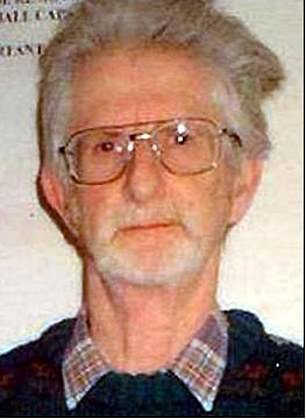 A judge has ordered that the £5m estate of paedophile priest Michael Studdert, who died in 2017, should be used to provide support for his potential victims

A paedophile priest’s almost £5 million estate – most of which he left to a charity he set up to support families of clergy of the Church of England – cannot be spent while potential victims are found, the High Court has ruled.

A judge has also ordered the executors of Michael Studdert’s estate to set up a website to try and find those who may have been abused by the former Anglican minister in England and Wales, Poland, Denmark and Italy.

Studdert, who died aged 78 in August 2017, was convicted on three occasions of various charges relating to the possession, importing, making or distribution of indecent images of children between 1988 and 2006.

He was jailed alongside Paedophile Information Exchange founder Thomas O’Carroll in December 2006 after more than 100,000 indecent images were found at his home in Surrey.

Studdert was banned from exercising any priestly function within the Church of England for the rest of his life shortly after that conviction.

He is not known to have ever been convicted of the sexual assault of a child but a judge has said he is ‘satisfied Studdert had committed historic sexual assault in England and Wales’, as well as in Poland, Denmark and Italy.

Evidence compiled by a firm of solicitors appointed to manage his £4.7 million estate found Studdert was ‘likely’ to have had sexual contact with children in Poland, where he had ‘strong connections’, and had also travelled with O’Carroll ‘extensively’ in eastern Europe.

Studdert left most of his millions to the EAC Educational Trust, a registered charity he set up in 1985 to ‘relieve poverty and to advance education for the benefit of the public and particularly amongst the families of clergy of the Church of England, single parent families and other poor families’.

But his executors applied to the High Court ‘because they were rightly concerned that the estate might be subject to claims from survivors of historic abuse’, Chief Master Marsh said in a ruling on Friday. 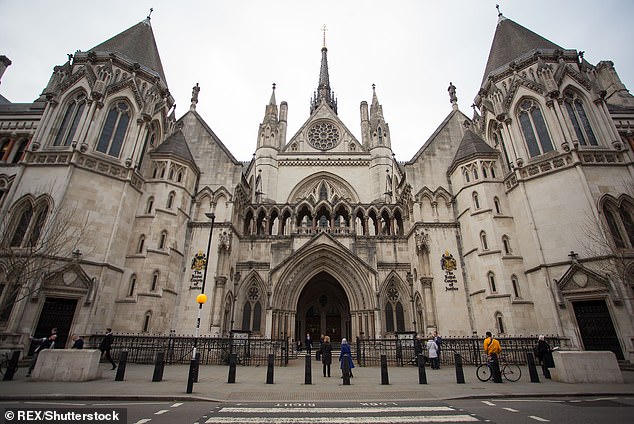 The High Court found there is a real prospect Studdert may have sexually abused children during  his life time, so his estate should be used to settle any personal injury claims. The court said there may be victims across England and Wales as well as in Poland

Following a series of hearings between January 2019 and this April, the court found ‘there is a real prospect that the deceased may have committed historic sexual assault both within the jurisdiction of England and Wales and outside the said jurisdiction in eastern Europe, and in particular within Poland’.

The court also found that these historic assaults ‘may have given rise to personal injury claims against the deceased and hence his estate’, although ‘no claims have been intimated and the (executors) are not aware of the identity of any possible claimants’.

Chief Master Marsh previously ordered the executors to pay the ‘relatively small’ amounts Studdert had left to his ‘Polish friends’ and also to contact the police and the Church of England to find out if they had any further information about potential abuse by Studdert.

By April, the judge said he was ‘satisfied Studdert had committed historic sexual assault’ in England and Wales and Poland, Denmark and Italy, and ordered Studdert’s executors not to distribute any of the rest of his estate.

He also ordered them to ‘create dedicated websites’ in English, Polish, Danish and Italian with details of Studdert’s date of death and criminal convictions, as well as advertising the website on Twitter, Facebook, and Wikipedia.

The judge concluded: ‘It remains to be seen what emerges from the steps that are taken by the (executors).

‘It is clear, however, that a complete bar on the distribution of the estate should not remain in place indefinitely.’

Chief Master Marsh added: ‘Consideration may be given to setting up a compensation scheme if one is warranted.’

The website set up by Studdert’s executors is available at www.michaelstuddert.org