THE HOUSE voted to pass a bill making Juneteenth a federal holiday, a day after the Senate unanimously voted to do the same.

The vote now moves the piece of legislation to President Joe Biden's desk, who is expected to sign the bill into law by Saturday. 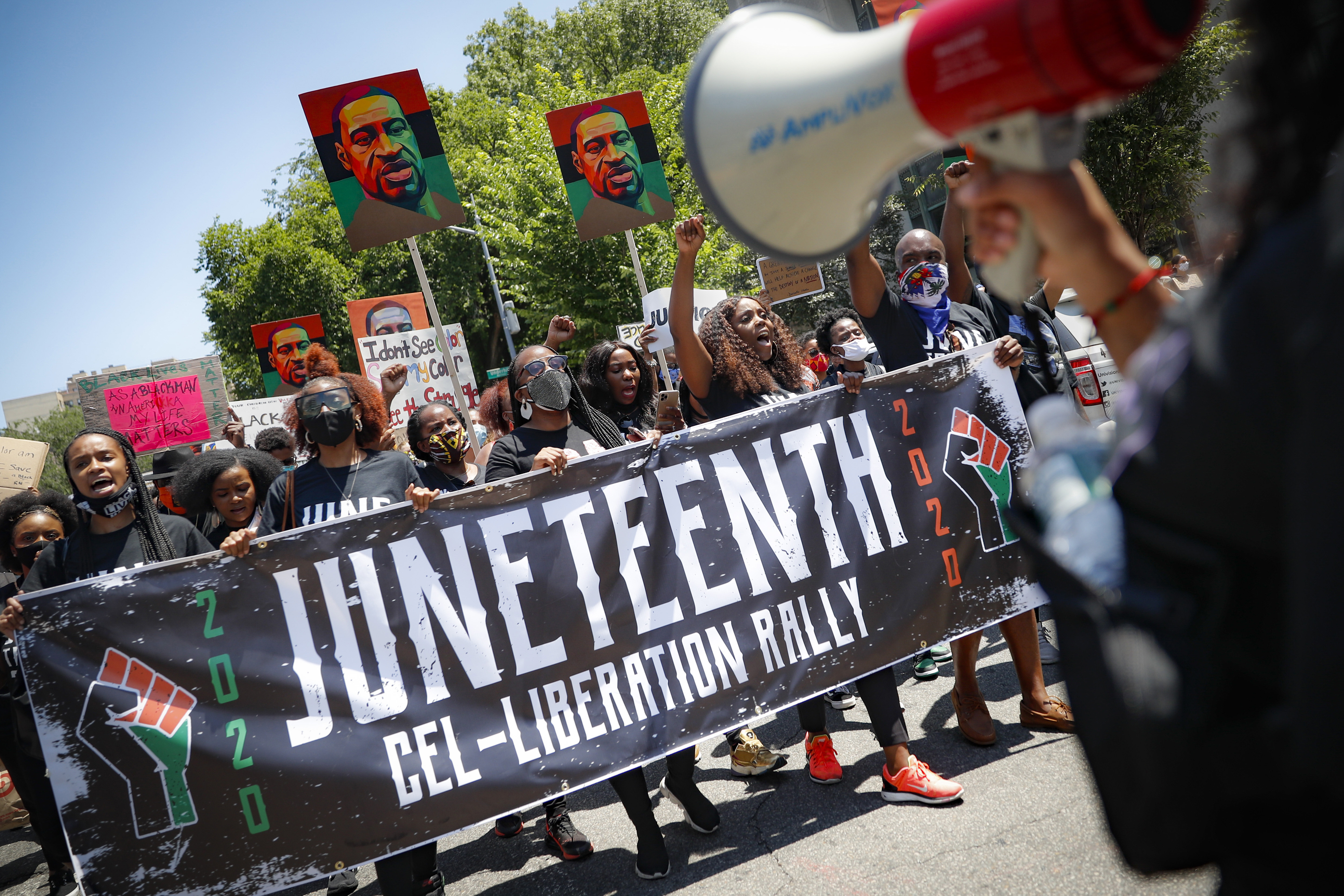 With a vote of 415 to 14, the House on Wednesday voted to make Juneteenth the 11th federal holiday, after it was unanimously passed in the Senate on Tuesday night.

Juneteenth commemorates the end of slavery in the United States, which is already celebrated as a state or ceremonial holiday in 47 states and Washington D.C.

Texas Democratic Representative Sheila Jackson Lee, who sponsored the bill, said it's "been a long journey" but "we're here."

"Juneteenth equals freedom and freedom is what America is about!" she tweeted.

House Speaker Nancy Pelosi called the vote "an exciting historic day" ahead of the vote.

Although the bill had plenty of support in both chambers of Congress, some of the "no" votes were rather vocal.

"This is an effort by the Left to create a day out of whole cloth to celebrate identity politics as part of its larger efforts to make Critical Race Theory the reigning ideology of our country."