Jurgen Klopp’s wife Ulla hands out £1,000 of food vouchers to Waitrose staff as thank-you for working on coronavirus frontline

Jurgen Klopp’s wife handed out £1,000 worth of food vouchers to supermarket staff as a ‘thank you’ for working on the coronavirus frontline.

Ulla Sandrock, who is married to the Liverpool F.C manager, visited a Waitrose store in Formby, Merseyside last week and handed out £50 vouchers to staff on the shop floor.

Her act of kindness was described as ‘amazing’ by those close to the store who thought it was right that supermarket workers were recognised.

It is believed Mrs Sandrock donated 20 of the £50 vouchers in total, which were collected by management and handed out equally to all staff. 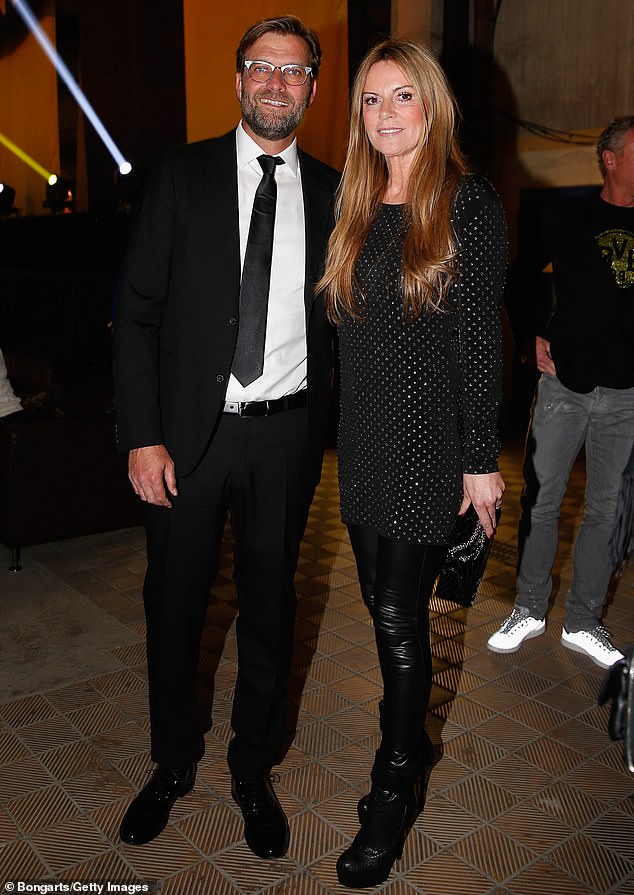 Ulla Sandrock, who is married to the Liverpool F.C manager, visited a Waitrose store in Formby, Merseyside last week and handed out £50 vouchers to staff on the shop floor

One person said: ‘This was an incredible thing to do.

‘Typically, Ulla didn’t want to make a fuss, or receive any recognition, and just wanted people working in shops to get the recognition they deserve.’

A spokesman for the store added: ‘Our Formby team is incredibly grateful for the support and understanding shown by everyone who has visited our store, but we would always respect the privacy of our customers.’

Klopp and his wife, who typically keep a low profile, live in Sefton and maintain strong community links in the area.

Mrs Sandrock’s kindness came days before another similar incident, which took place as a Tesco supermarket also in Formby. 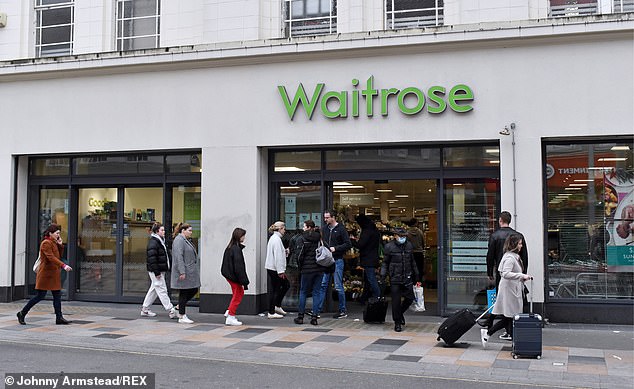 A young mother was handed a £50 voucher to spend in the store as she entered to carry out her weekly shop on Sunday.

It was given to her by Tesco staff, and she received another £50 voucher as she left.

The employees told her: ‘This was donated to the shop in Formby by a local person, but they wanted to remain anonymous.’

It has been suggested the donation also had links to Liverpool F.C.

The mother, 26, is a care home worker who recently had to quit work as her father needs to go into 12-week isolation, meaning her parents can’t look after her two-year-old daughter any more.

She said: ‘This will be a massive help for food. I’m not getting paid while I’m off as I’m on a zero-hours contract, so it’s genuinely a real lifeline.

‘When things were getting tough, it’s given me a real boost. It’s the talk of Formby that it came from someone from Liverpool F.C, so I’d just like to say a big thank you.’