ONLY five per cent of migrants who reached Britain by crossing the Channel in small boats have been sent back by the Home Office.

Figures show just 155 of the at least 2,839 migrants who made the journey have returned to France since January 2019. 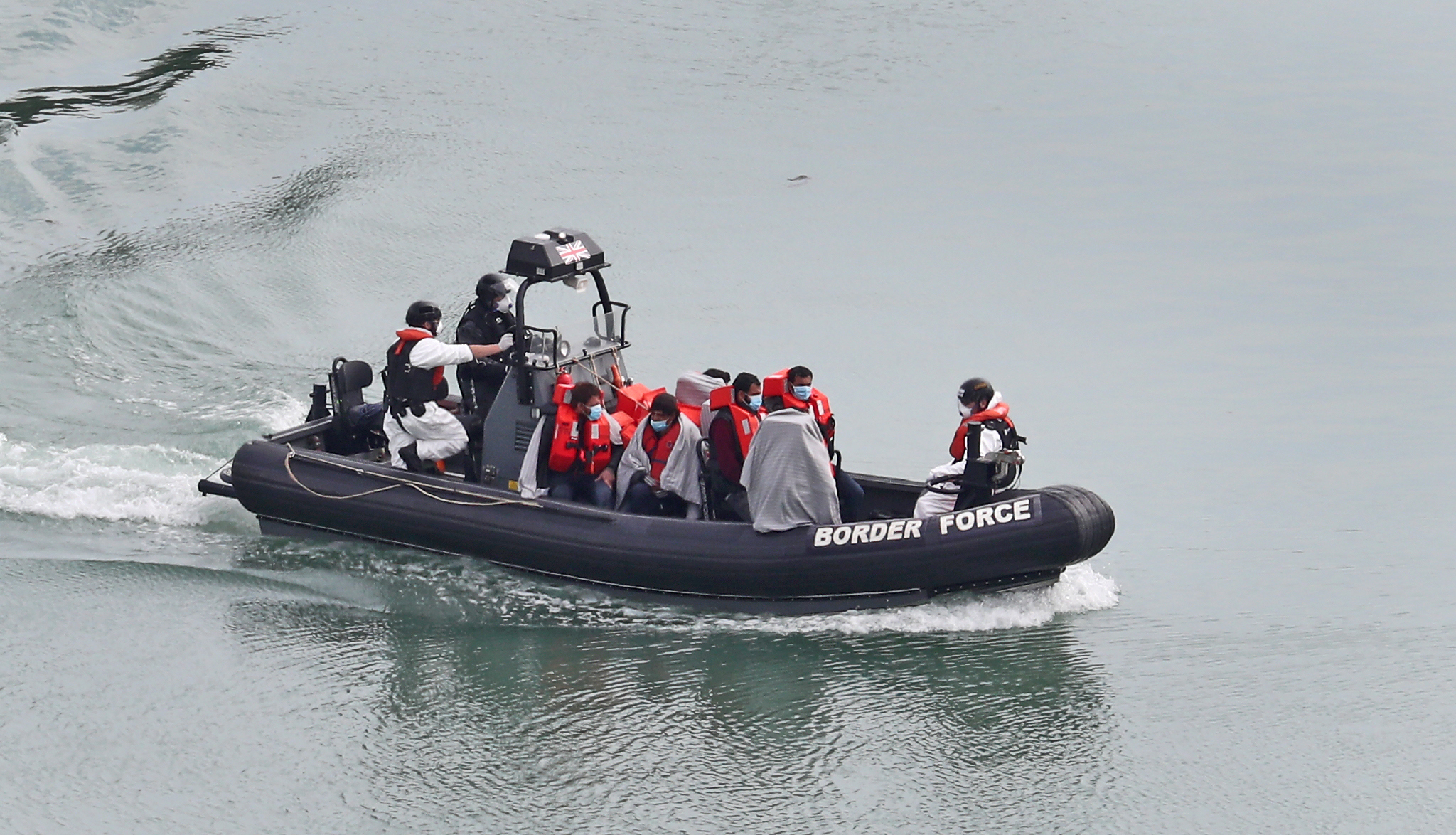 It comes despite the Government’s repeated promises to clamp down.

Channel crossings have rocketed this year, and April saw a record 523 arrive.

There are fears the number could double this month in good weather.

Of the 989 already landed this year, it is thought only 30 have been returned.

But a source said traffickers would now be "upping their game" to arrive this month.

A Home Office spokesman said: “French police have stepped up their response to provide 24/7 cover of the northern beaches, ensuring more detections before boats are able to leave.”

“We have convicted and imprisoned 111 ruthless people smugglers since January last year, including those behind small boat crossings, and will work tirelessly to bring other perpetrators to justice."

"The Home Secretary and her French counterpart, Christophe Castaner, have reaffirmed their commitment to tackling this issue since the outbreak of coronavirus."

"Those fleeing persecution should stay in the first safe country they enter."