Kentucky Attorney General Daniel Cameron is “working around the clock” to get to the truth in the case of Breonna Taylor according to remarks he made in a CNN interview, but he appears to have also found time to get married. According to the Courier-Journal, Cameron and his bride hosted Mitch McConnell and others at a small ceremony to celebrate their nuptials.

“Attorney General Cameron and his wife were married this past Friday at a small, private outdoor ceremony in Louisville,” Cameron’s spokeswoman Elizabeth Kuhn wrote in an email to the outlet. The announcement comes weeks after Daniel was criticized on Twitter for hosting an engagement party amid the high-profile investigation into Breonna Taylor’s death. 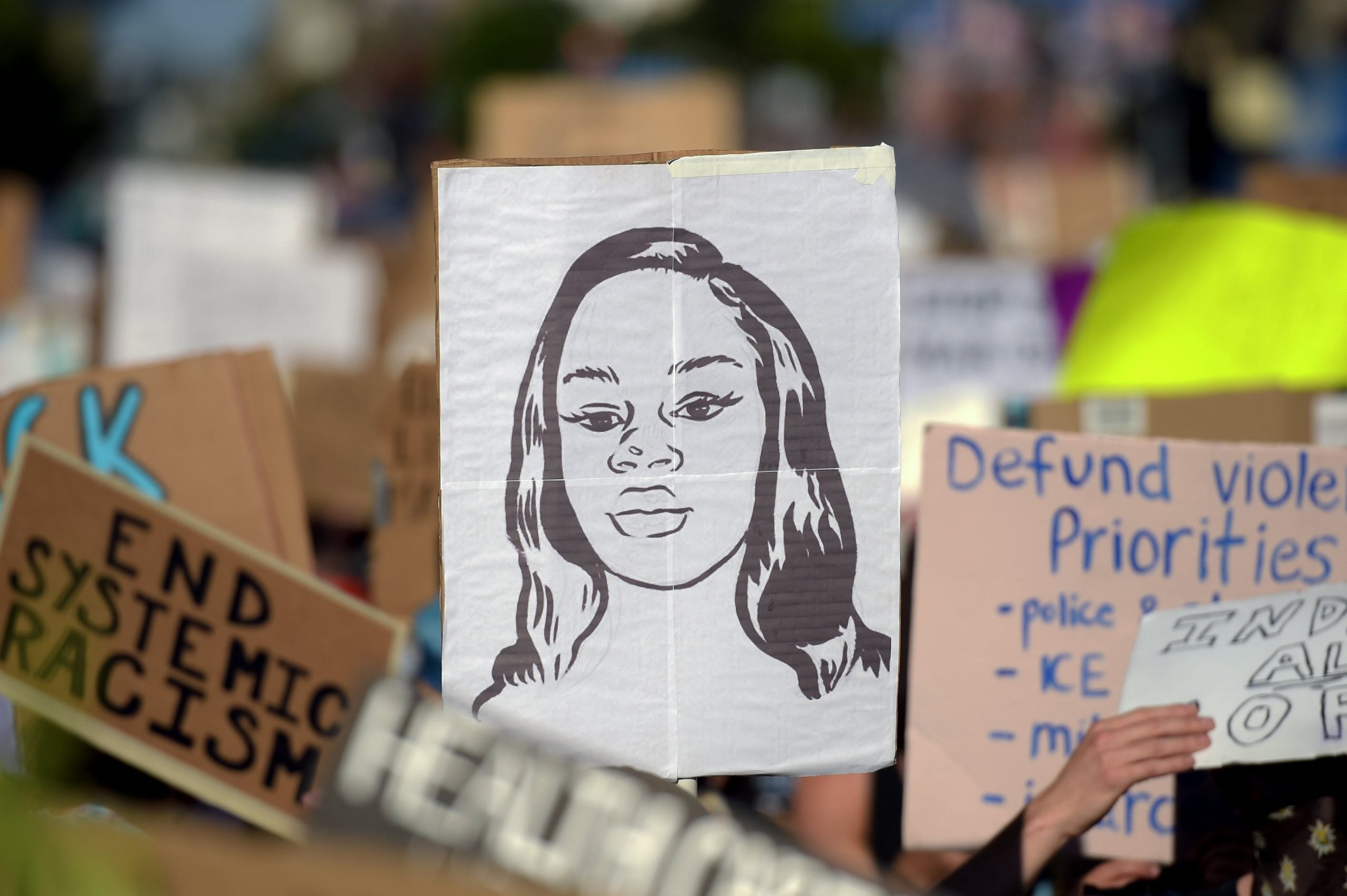 Cameron’s office is currently responsible for getting to the bottom of what happened on March 13, 2020 when Taylor was fatally shot in her Louisville home. Taylor was unarmed. Protesters have demanded that Cameron bring criminal charges against Sgt. Jonathan Mattingly, Officer Myles Cosgrove and ex-Officer Brett Hankison, the officers responsible for her death.

Last month, Tamika Mallory, co-founder of Until Freedom, the organizer of the protest outside of Cameron’s home, was arrested along with Minneapolis NAACP President Leslie Redmond, reality TV stars Porsha Williams and Yandy Smith, as well as others. According to police documents, they were charged “due to their refusal to leave the property and their attempts to influence the decision of the attorney general with their actions.” Those charges were later dropped.

Cameron was sworn in as Kentucky’s 51st attorney general last December. Prior to taking on the role, he served as McConnell’s general counsel from 2015 to 2017. He is considered to be the Senate Majority Leader’s protégé.

The 34-year-old Republican wed amid mounting pressure to complete the work on Breonna Taylor’s case. His office has yet to provide a timeline of when a decision will be reached on wether or not to bring charges against the officers involved in her death. He has also said that pressure from celebrities nor the public will sway his decision or expedite the matter at hand.