A KILLER beat an OAP to death and then bought Viagra to have sex with this accomplice girlfriend all night in the victim's house. 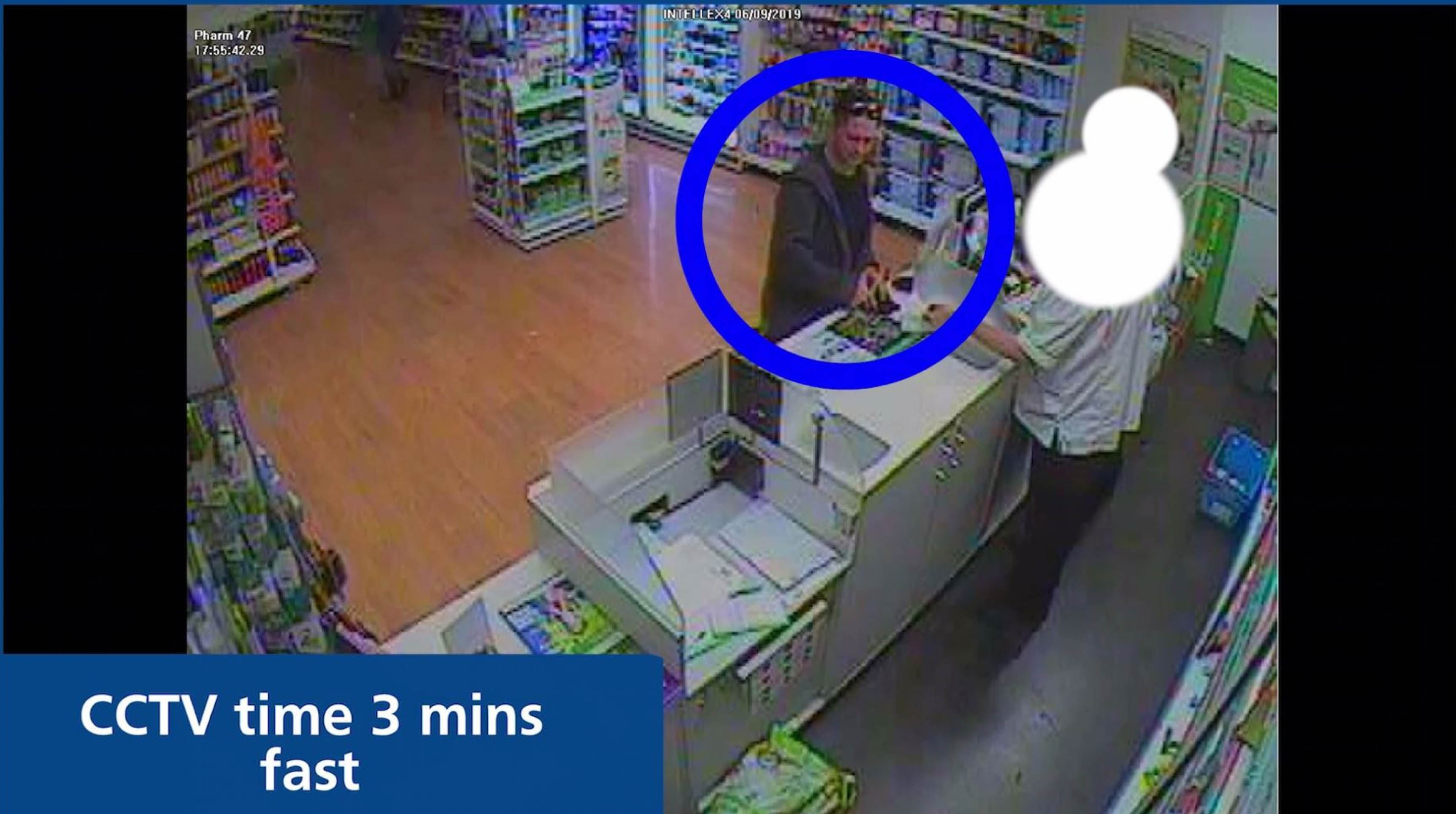 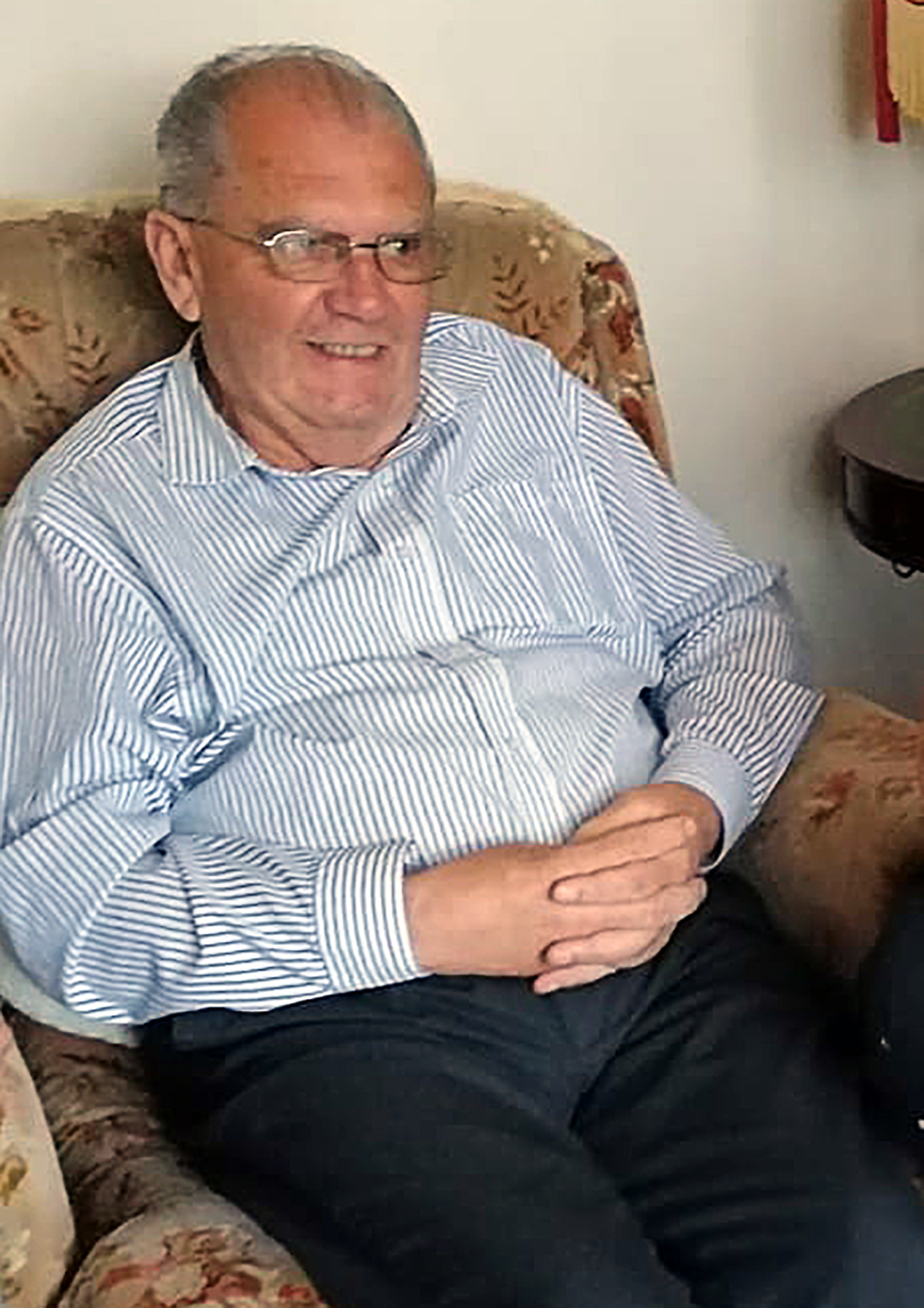 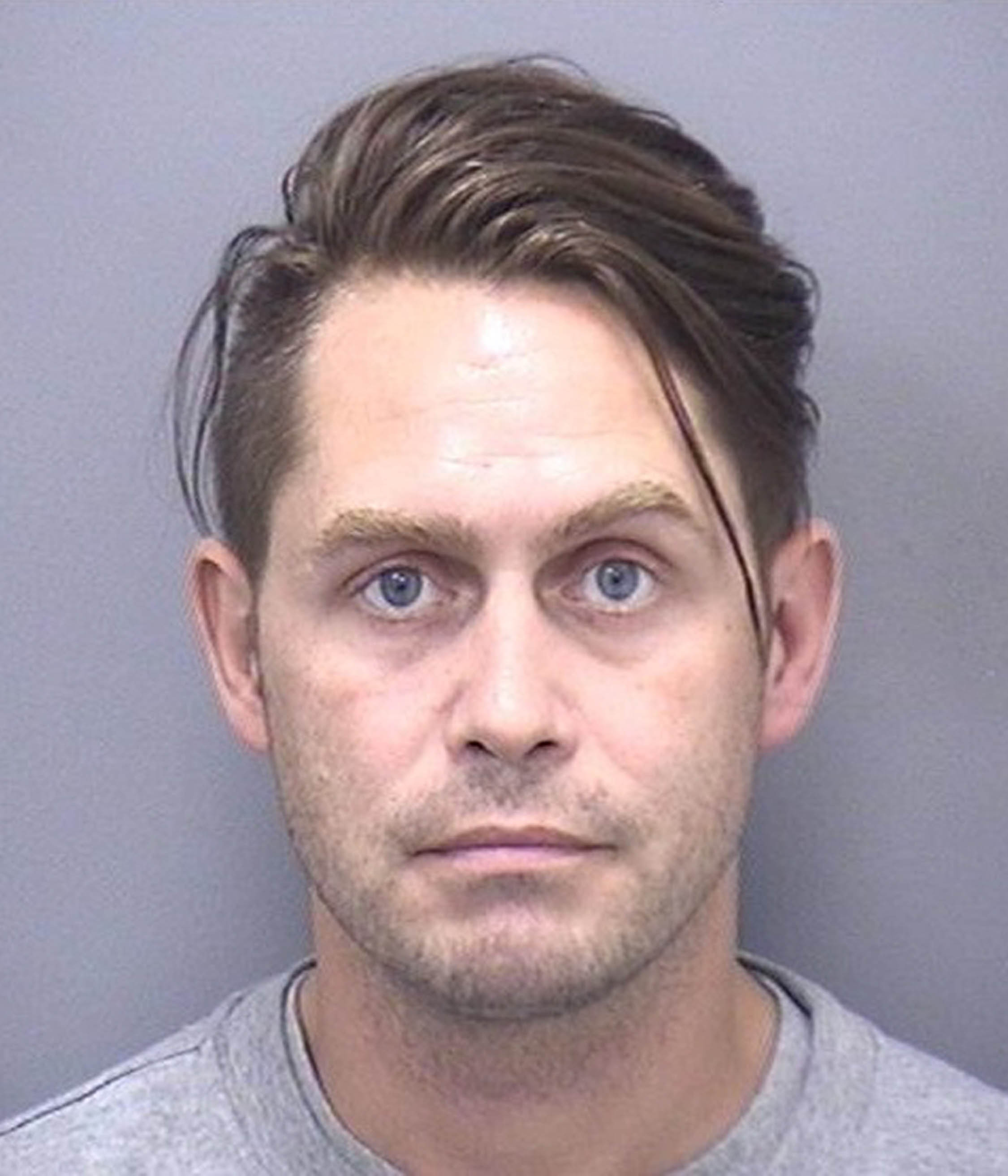 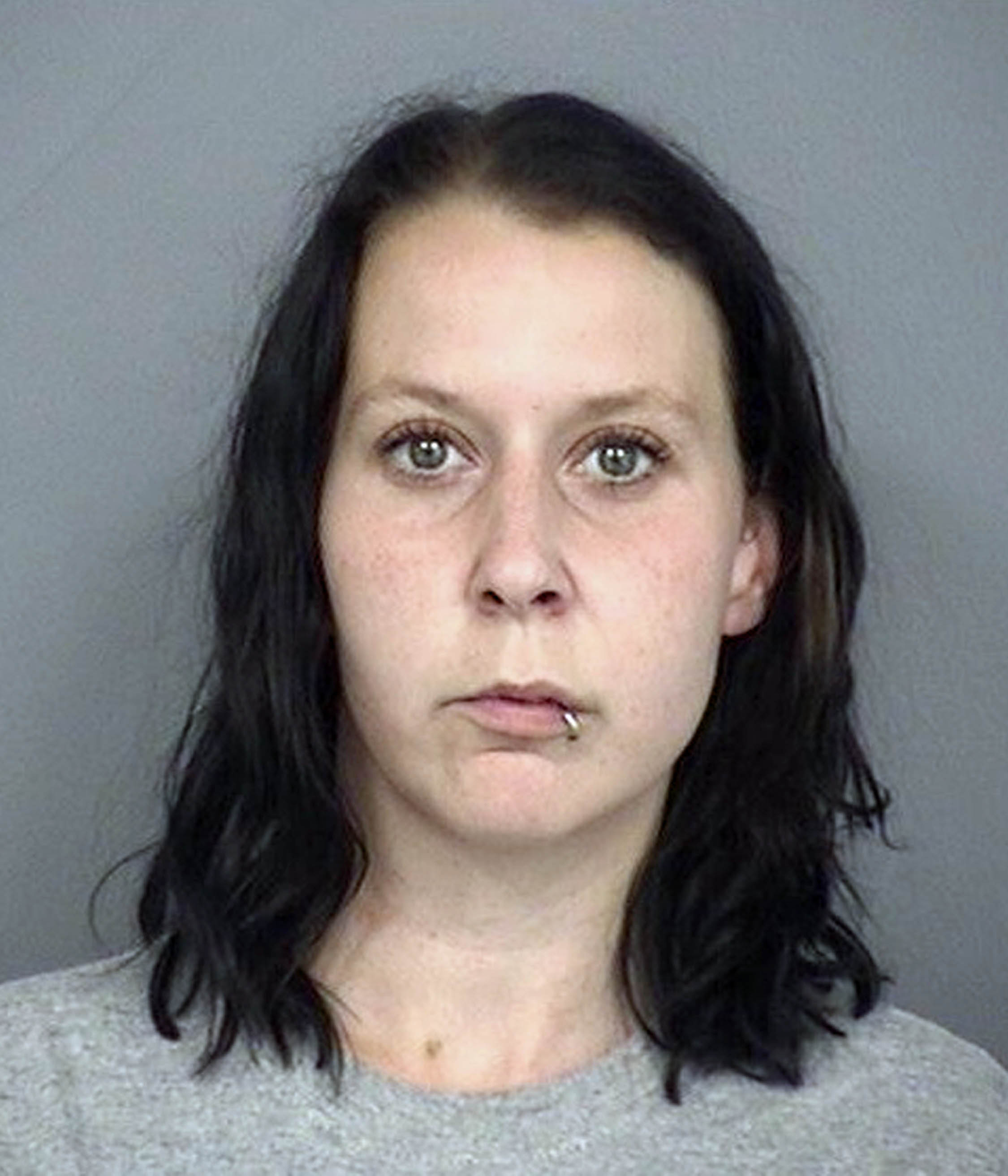 The couple were today be jailed for the manslaughter of the "lonely" man who they attacked while trying to steal his bank card.

John suffered from a fatal cardiac arrest after he was targeted by Day and Brown in September 2019.

The a retired lorry driver suffered 42 injuries including a fractured larynx, bruises and knife wounds to his face and body in the attack.

The judge today sentenced Day to 14 years in prison and Brown for 13 years and six months at Winchester Crown Court.

Mr Justice Garnham said Day had extracted around £30,000 from John during the four years she had known him.

He told her: "You became a cuckoo in his nest, you were not content with his generosity, you wanted more, so you took it."

The judge added that after the pair carried out the attack, Brown went shopping for Viagra and the pair then had sex in John's home while his body was there.

CCTV footage shows Brown leaving John's home to meet a drug dealer at about 5.30pm before going to Boots and Asda to buy the impotence drug.

Day also made a number of phone calls from the victim's landline before Brown returned at around 7.30pm.

The couple then went into Weymouth together and returned to John's address at around 2.50am on September 7.

When the left the property the next morning, Day rasied the alarm about John's death to a passerby claiming she had just arrived to find his body.

The trial heard how Brown called an ambulance which was given the wrong address.

John's body wasn't found until 12 hours after the attack when Day raised the alarm.

Beverly Cornish, John's daughter, told the court: "He was a kind, gentle man and a truly loving father to my brother and I, giving us an ideal childhood."

She also said she had lost her partner of 25 years in a car accident while visitns their family's graves.

She added that her kids have missed out on their grandfather's support.

Beverley told the trial the defendants had taken advantage of her "very lonely" father.

Before the sentencing hearing, the court was read a note from a juror stating that a dock officer had told them after they had reached their verdicts about comments Day made about her involcement.

The judge said this could be treated as contempt of court and added: "I want to make it crystal clear how serious this could be, this will not rest here." 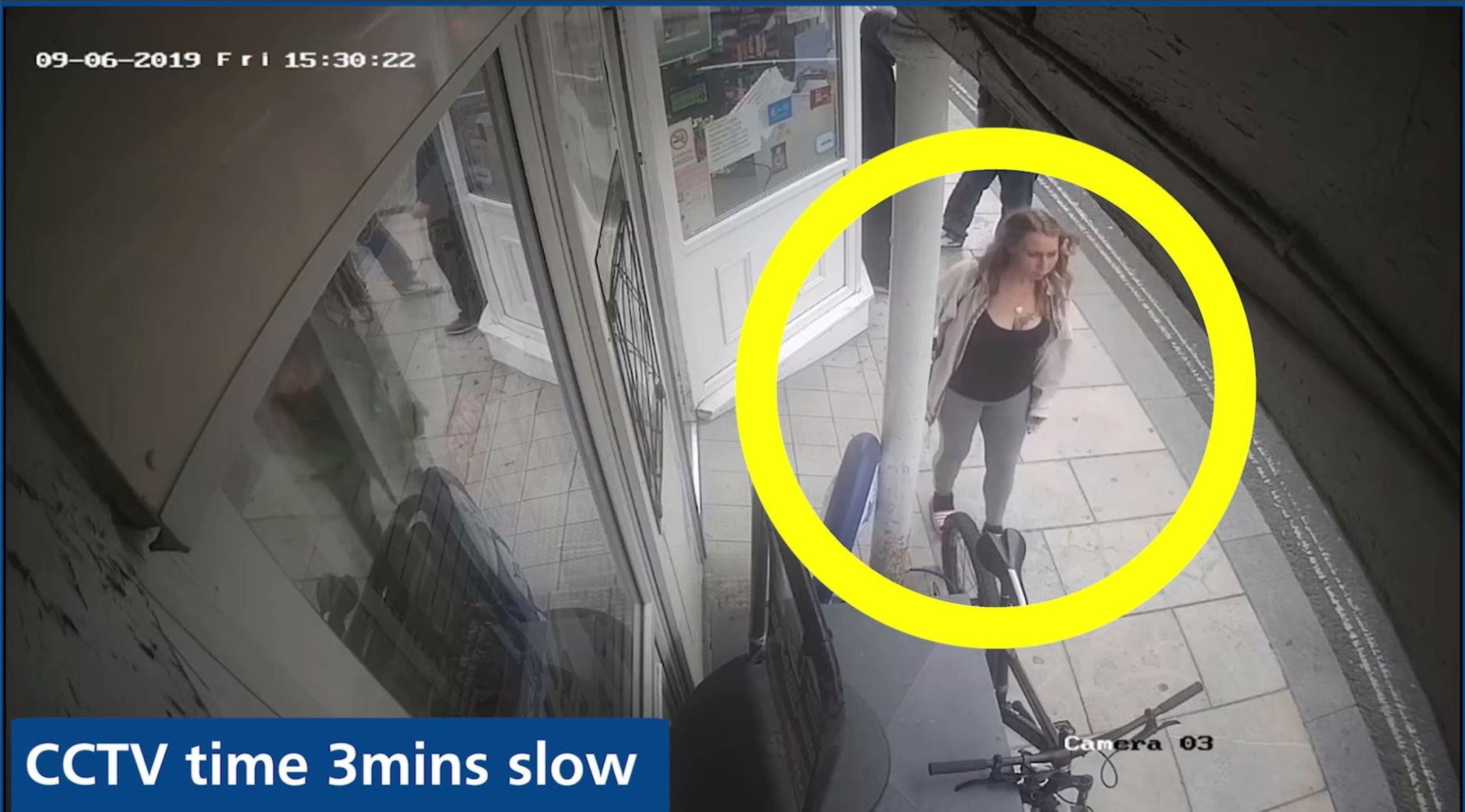 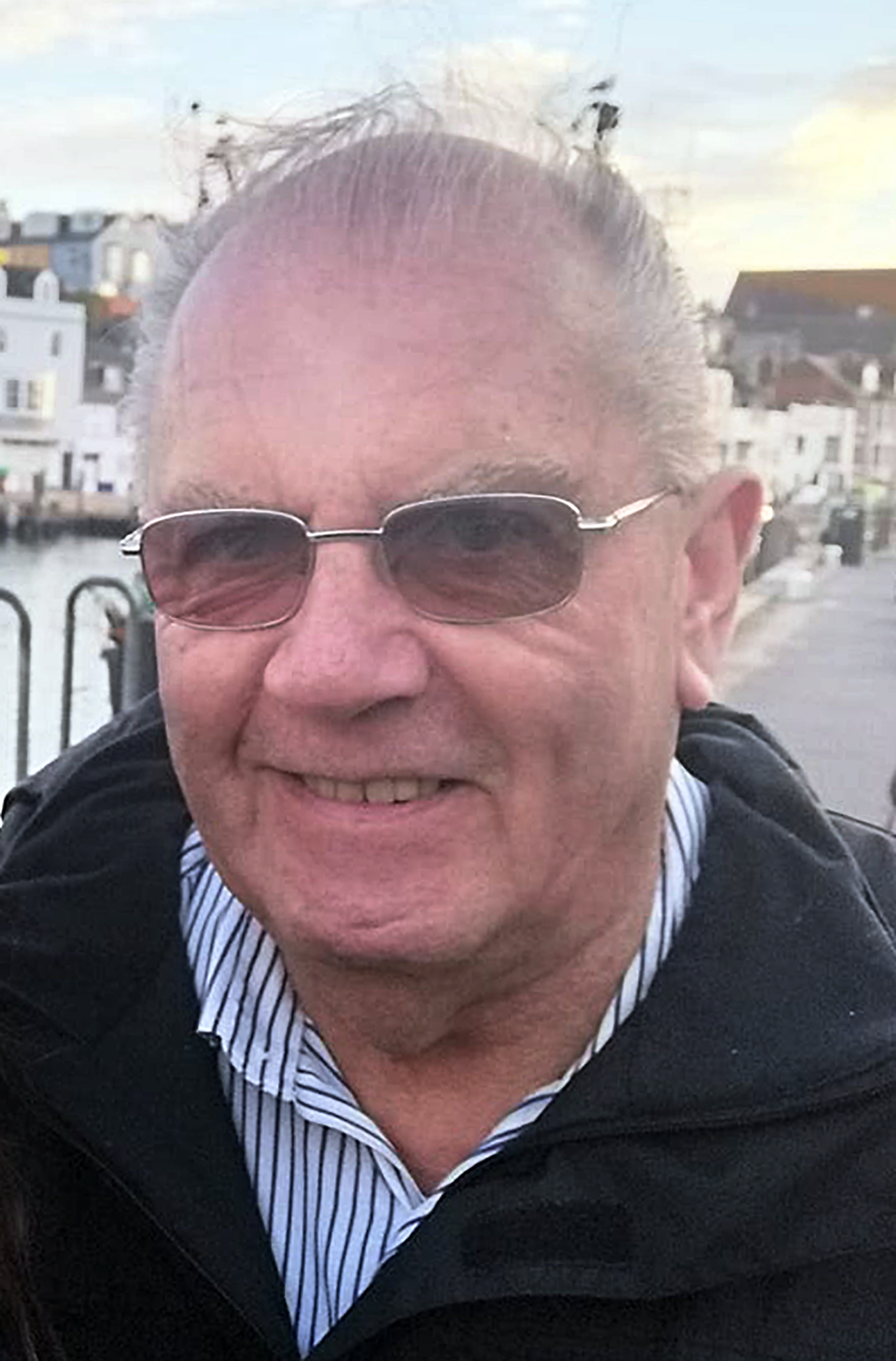