Killer ‘murdered wife, mum and 2 kids with hammer after row over mistress'

A MAN who allegedly bludgeoned his wife, mum and two kids to death with a hammer has been sentenced to life in prison.

Coder Anatoliy Malets, 32, is said to have attacked his family at their apartment in Vinnytsia, Ukraine on December 31,2018 after they tried to stop him moving in with his lover. 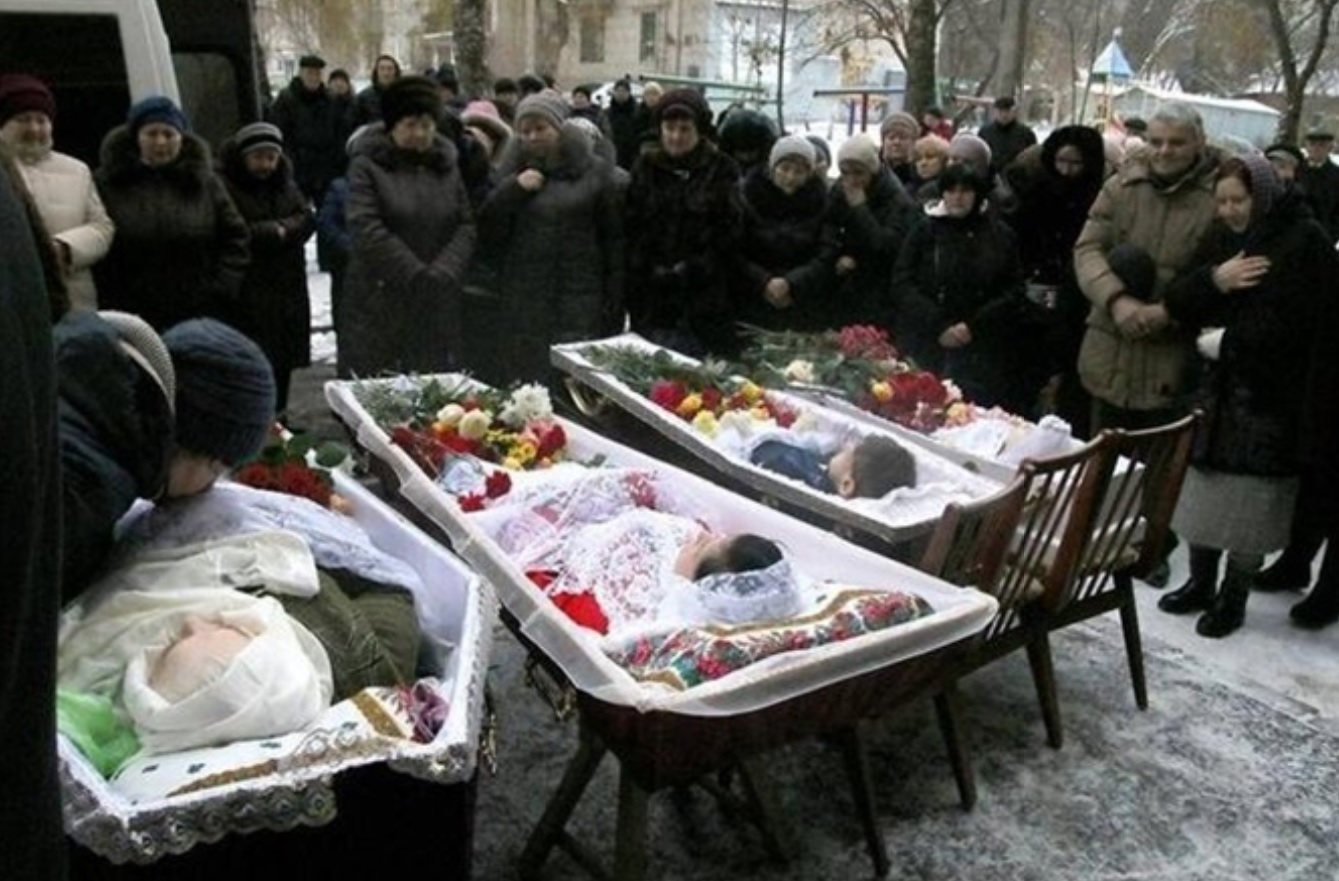 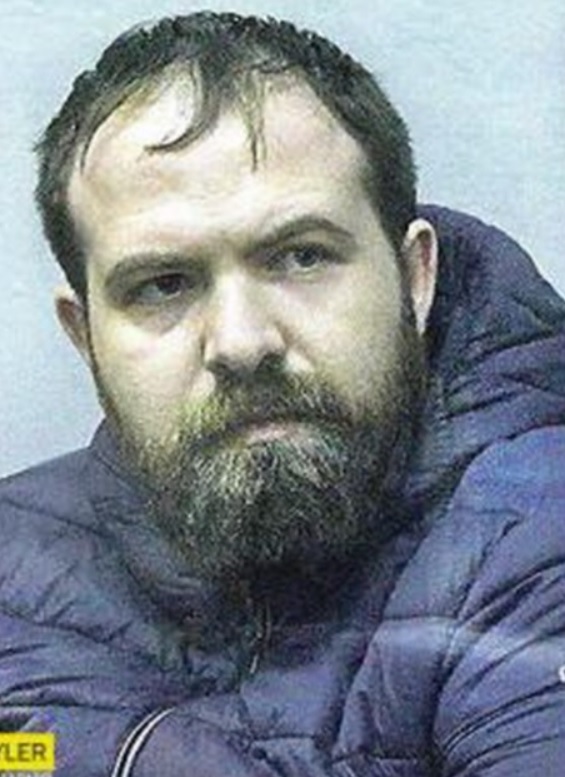 A court heard that the man smashed the heads of his 63-year-old mother and his wife Nadezhda, 30, with a hammer, before inflicting the same injuries to his daughter and son, aged 3 and 7 respectively.

He had reacted angrily whilst collecting his belongings when an argument erupted over his proposed move to leave his family and live with his mistress.

After executing his family, Mr Malets fled the scene and left all victims dead on the spot – excluding his daughter who was unable to move or speak.

On his way out of the apartment, the convicted killer wrapped the bloodied murder weapon in a rag and threw it into a rubbish container.

In a bid to create an alibi, the alleged killer went to see his lover, investigators said.

After spending some time there, the man returned to the scene, called the police and reported that “someone had attacked his family.”

When emergency services arrived at the scene, they found the little girl lying unconscious among the other mutilated bodies of her family members.

The girl was rushed to intensive care where she died from fatal skull fractures and traumatic brain injury one hour later. 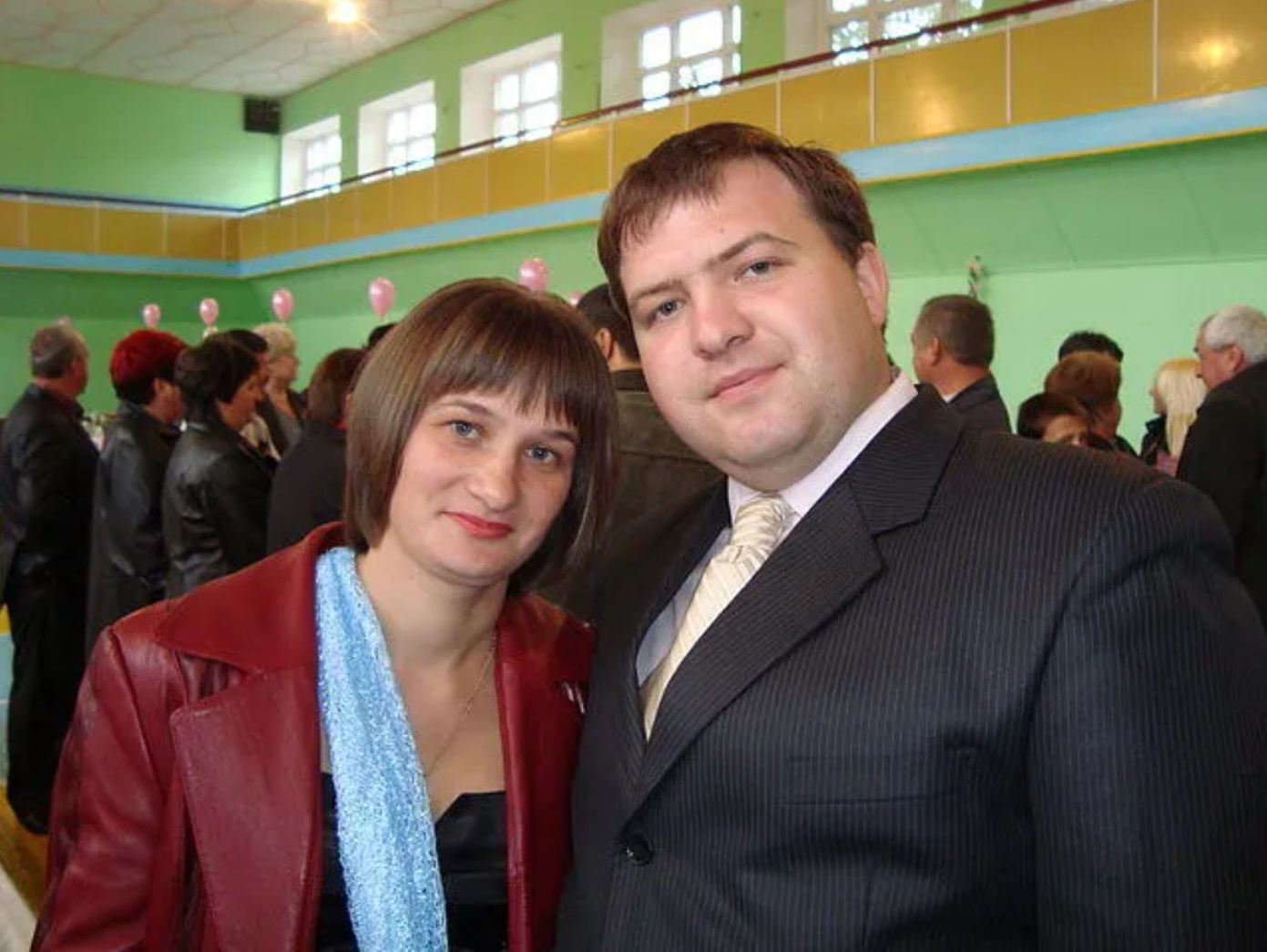 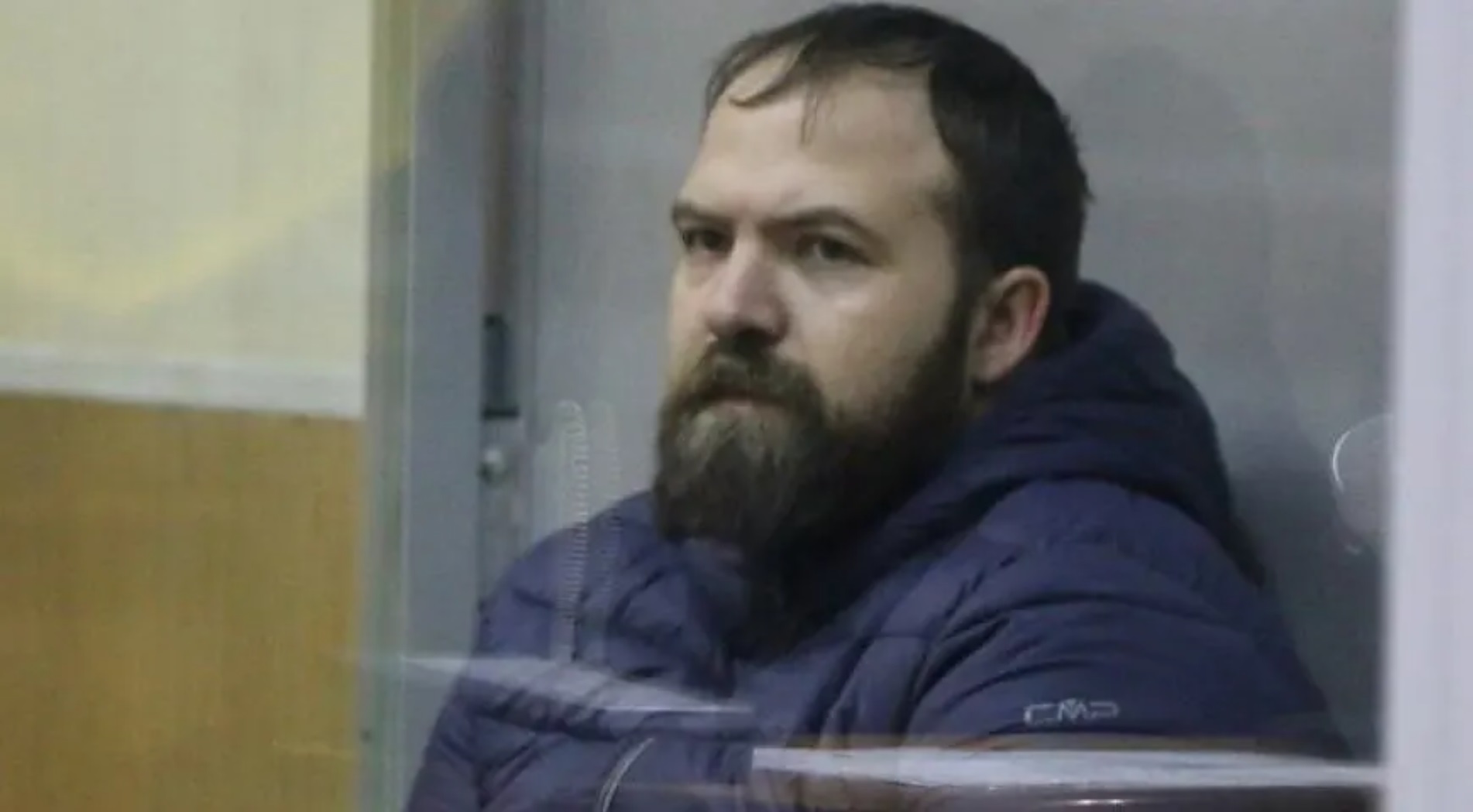 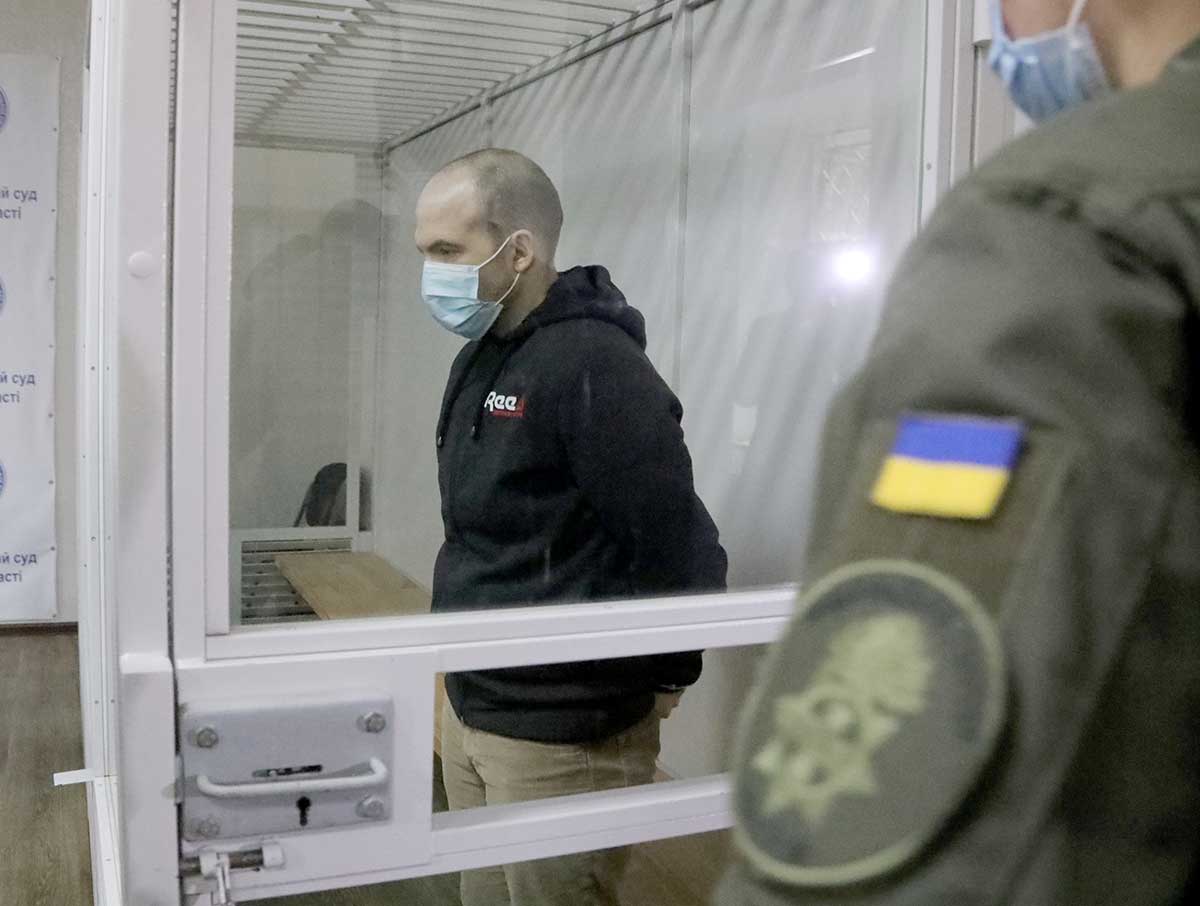 Malets was indicated as a prime suspect and arrested after criminologists detected trace elements on his pants.

The murder weapon was also found at a local landfill under tons of rubbish.

During a test, the DNA of the alleged killer and all of the victims were found on it.

According to Police, Malets then confessed to killing his family after being confronted with the evidence.

Furthermore, reports confirm that the the man was sober at the time of the incident and mental examinations show he was aware of what he was doing.

During the sentencing the judge said: “The defendant decided to commit an intentional murder in order to eliminate obstacles for his cohabitation with another woman."

However, Anatoliy Malets was found guilty of murdering his family and will now spend the rest of his life behind the bars.