Kim Kardashian West has learned a pretty important lesson over the past few years, and she's determined to put herself first from here on out.

The reality star and entrepreneur opened up to Vogue about her new mindset and said she's realized that she has to focus on her own well-being if she wants to be fully present for loved ones.

“For so long, I did what made other people happy,” she told the magazine. “And I think in the last two years I decided, I’m going to make myself happy. And that feels really good." 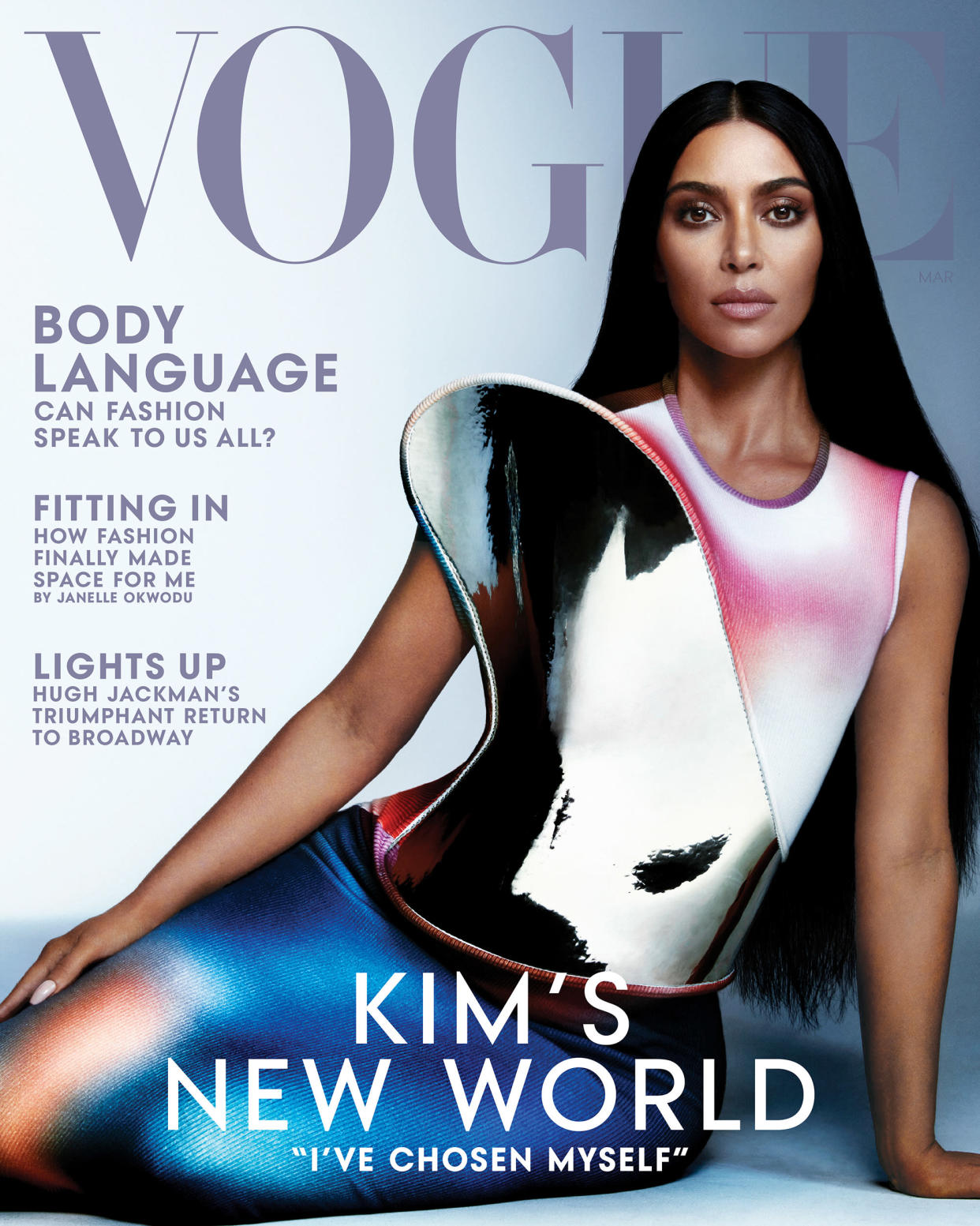 The 41-year-old hinted that her renewed outlook might have caused ripples in her marriage to Ye, formerly known as Kanye West, whom she filed for divorce from in February 2021.

"And even if that created changes and caused my divorce, I think it’s important to be honest with yourself about what really makes you happy. I’ve chosen myself. I think it’s okay to choose you,” she said.

The mother of four said she has several goals for her fourth decade, and they're all centered around wellness.

“My 40s are about being Team Me. I’m going to eat well. I’m going to work out. I’m going to have more fun, spend more time with my kids and the people who make me happy. I’m going to put my phone down. Unfollow if I don’t want to see something on Instagram," she explained. 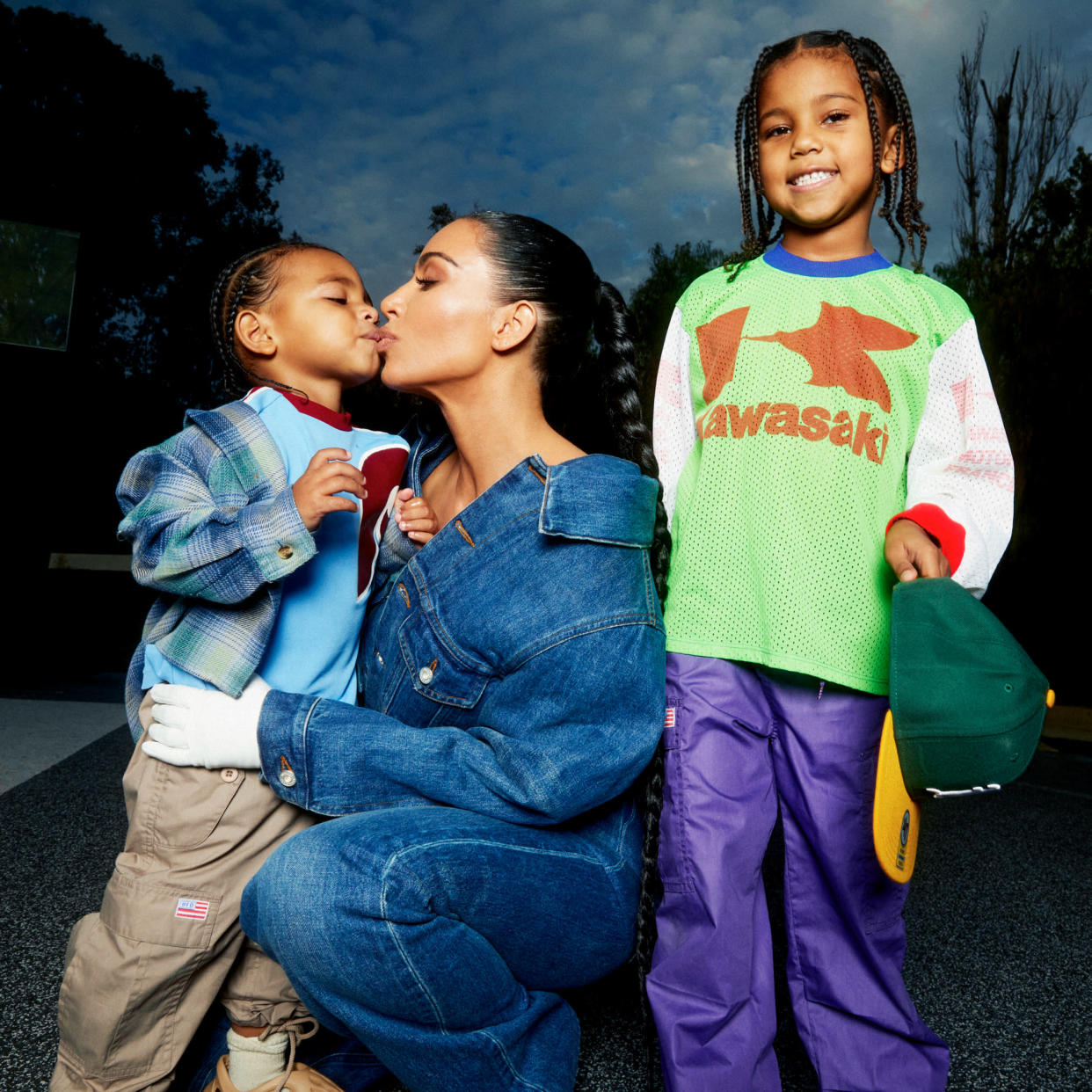 Kardashian West is also determined to have a solid co-parenting relationship with Ye for her children's sake.

“You could be so hurt or angry at your ex, but I think in front of the kids, it always has to be ‘Your dad’s the best,’ ” she said. “Make sure you are your co-parent’s biggest cheerleader, no matter what you’re personally going through.”

The Vogue interview was conducted in January before Ye took to his Instagram account to claim that North, his and Kardashian West's 8-year-old daughter, was on TikTok without his permission.

“Since this is my first divorce I need to know what I should do about my daughter being put on TikTok against my will?” the caption read, in all caps.

Kardashian West later replied on her Instagram stories and asked her ex to keep matters related to their children private.

“Kanye’s constant attacks on me in interviews and on social media is actually more hurtful than any TikTok North might create,” she wrote.

Over the past year, Ye has publicly stated on several occasions that he wants to get back together with his ex. And on Wednesday, he shared a series of photos of Kardashian West and their children on his Instagram page with the all-caps caption: "God please bring our family back together."