KOBE Bryant made his first appearance in the ESPN docuseries on Michael Jordan, leaving NBA fans and players in an emotional wreck on Sunday.

The late Los Angeles Lakers icon was referenced instantly in  episode five of The Last Dance, which was dedicated to him. 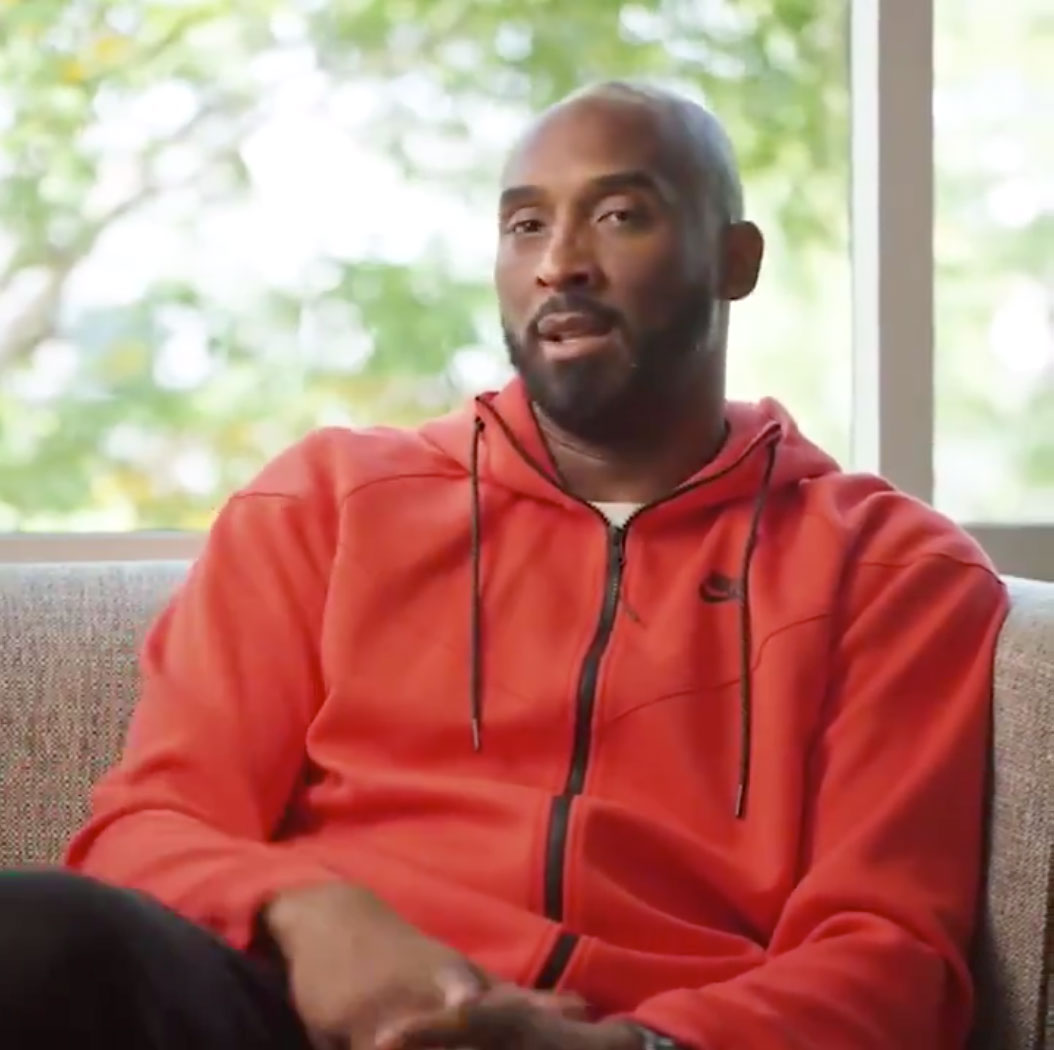 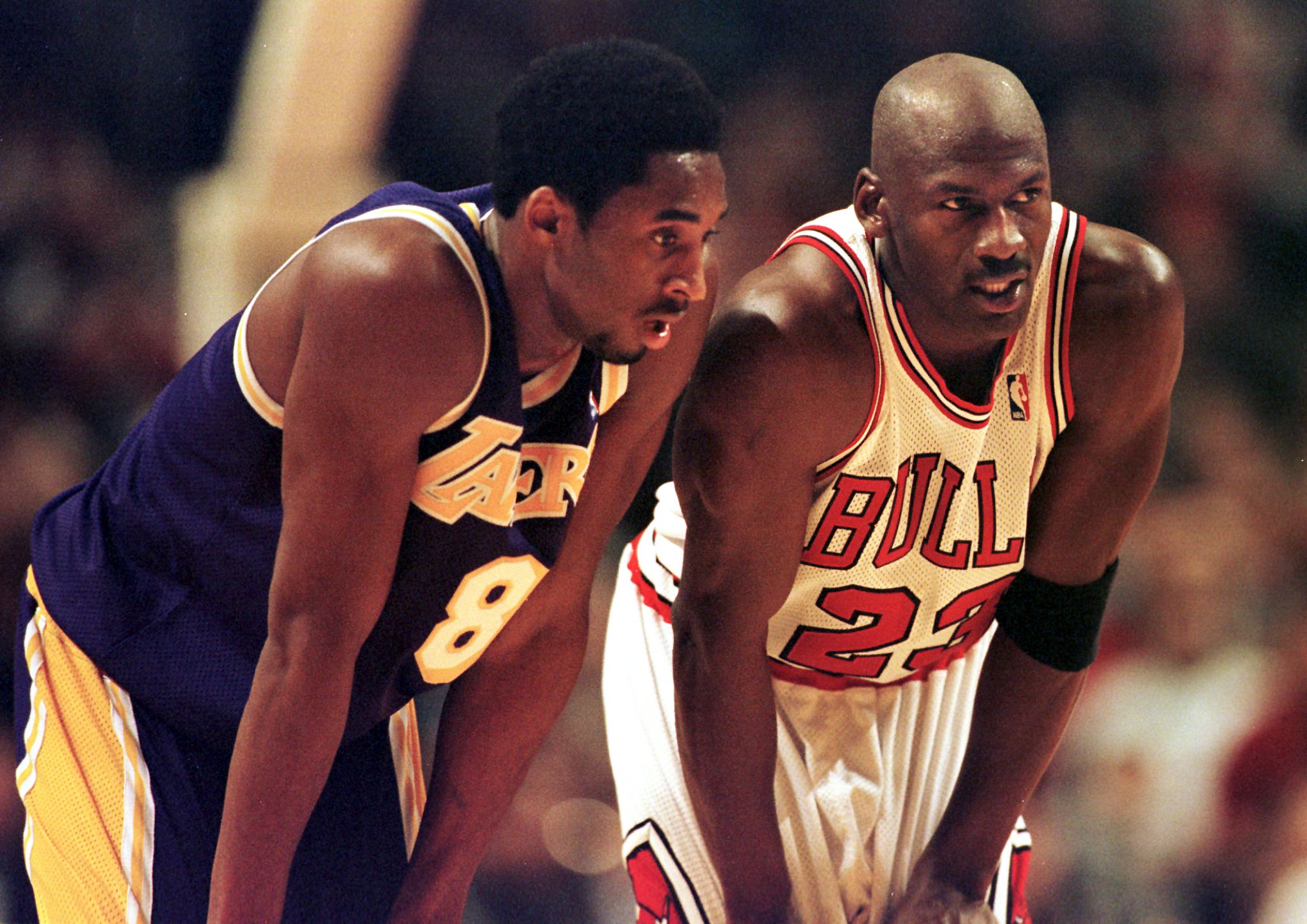 Kobe's segment paid homage to Jordan, with the basketball legend and recognizing that everything about his game came from the man himself.

"I don't get five championships here without him," he said.

"Because he guided me so much, he gave me so much great advice."

Shortly after, the docuseries dives into his first NBA All-Star appearance and cuts to the Eastern All-Stars locker room, where  the best players of the 1990s discussed then-rookie Kobe – including Jordan himself.

The 18-time all-star reportedly recorded his portion of the documentary shortly before his tragic death in a helicopter crash in January, according to CBS Sports. 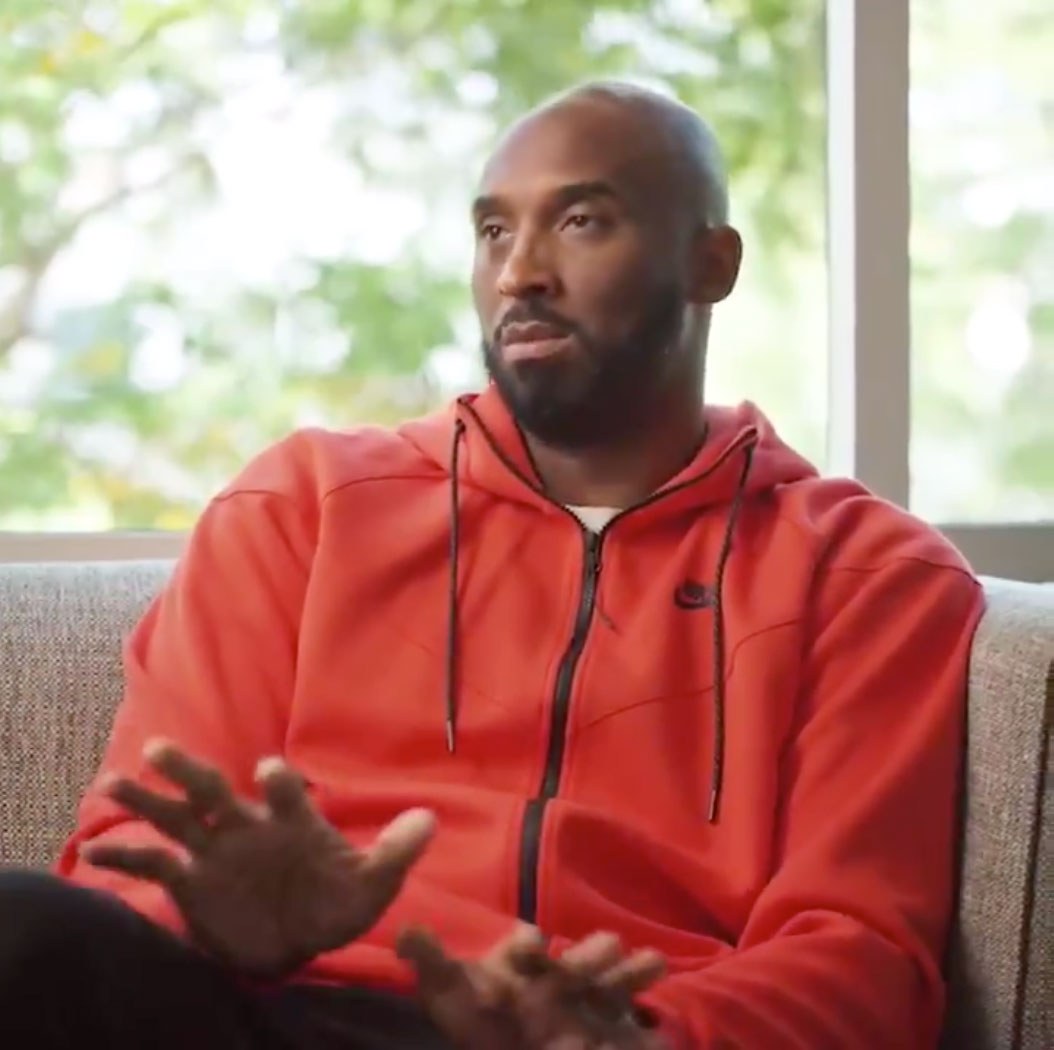 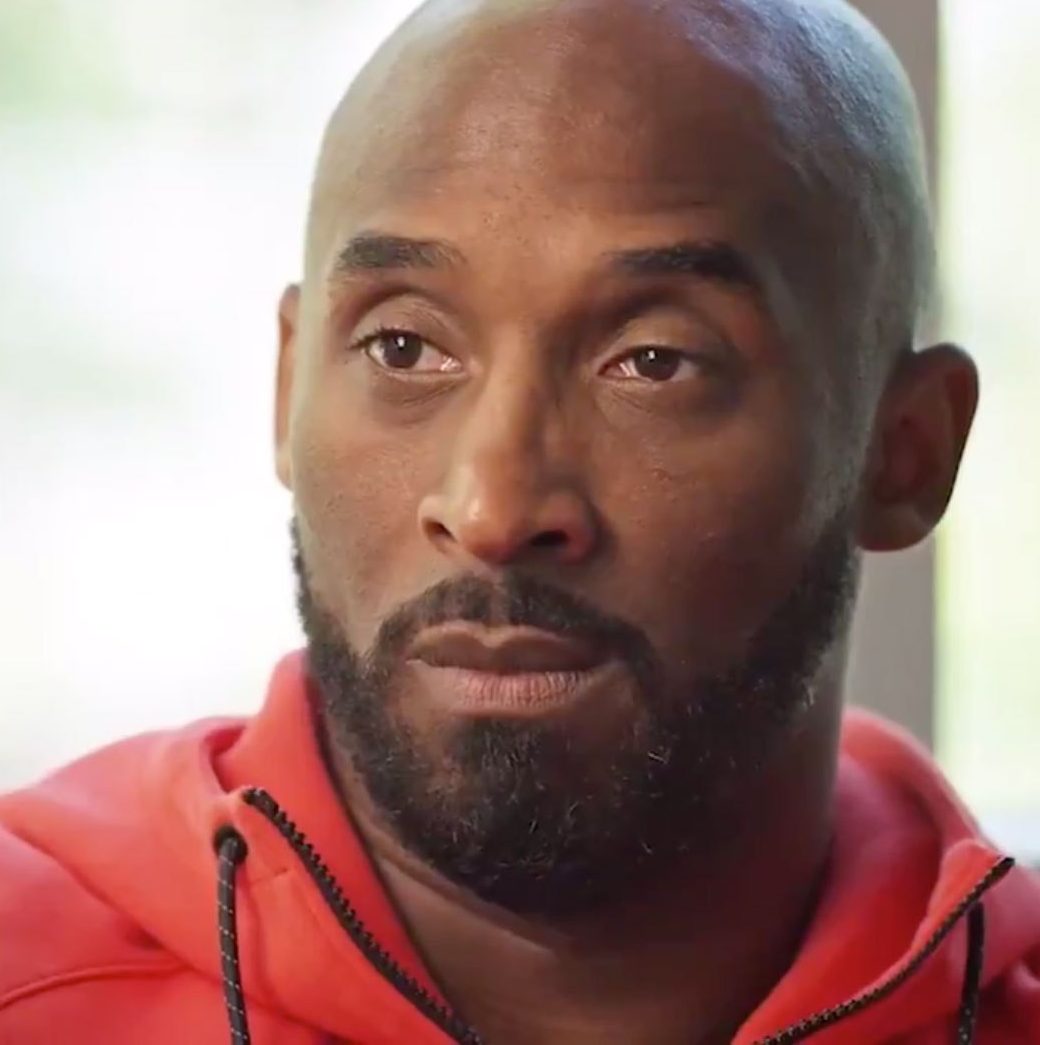 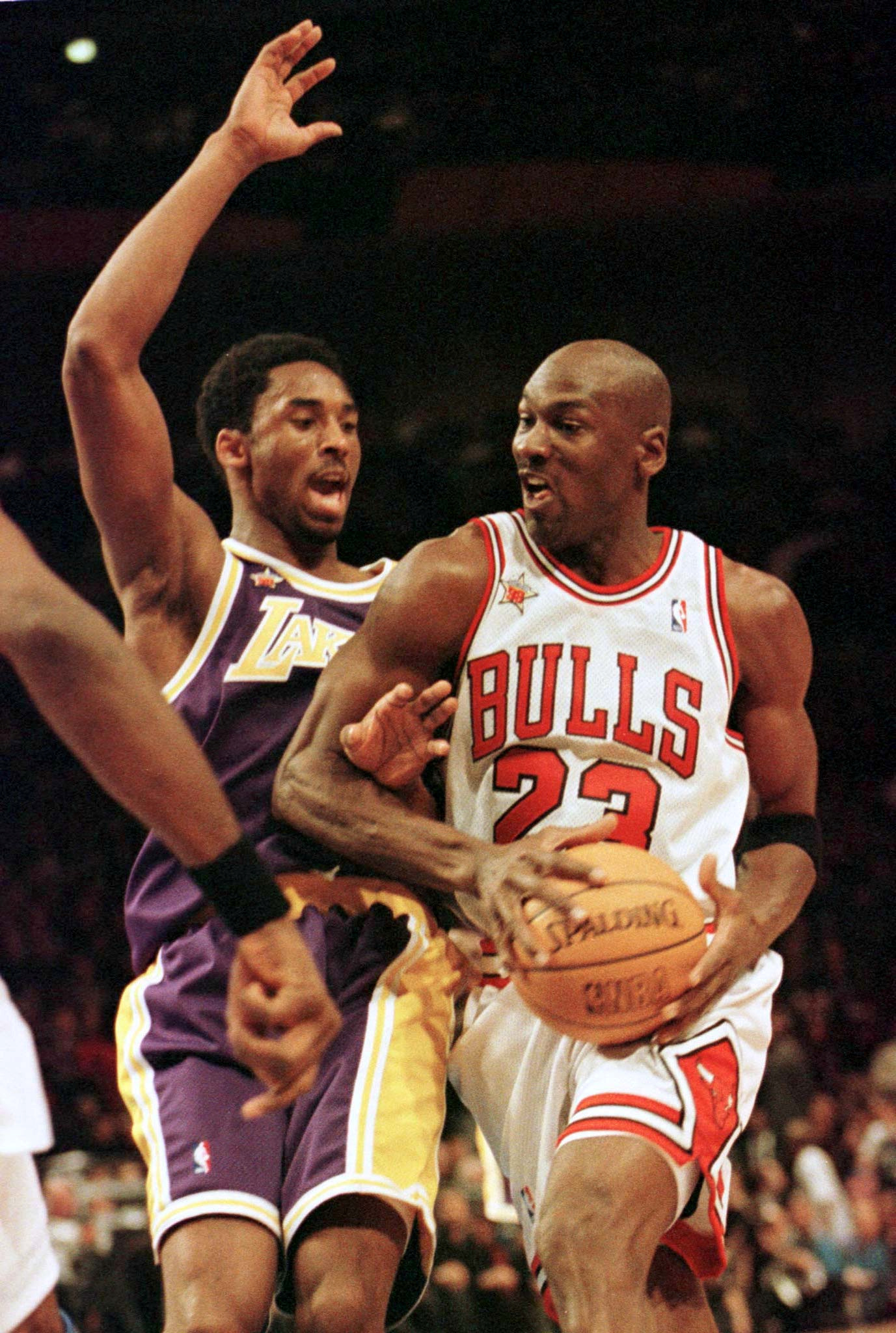 Many players said they miss him and expressed their disbelief that a man who they called their "MJ" is no longer alive.

"We all miss you Kobe," said the Chicago Bulls before capping the post with two hearts in the Lakers signature gold and purple.

"Seeing Kobe on the last dance," wrote Walter, who tweeted a photo of a man shedding a single tear.

Although Kobe and Jordan have often been compared to one another, the two shared a longstanding respect of one another.

Like many of his contemporaries, Kobe said saw Jordan as someone to look up to and described his childhood idol as his "big brother" in his Last Dance interview.

In February, a visibly shaken Jordan memorialized his "little brother" Kobe in a moving speech at his funeral in Los Angeles. 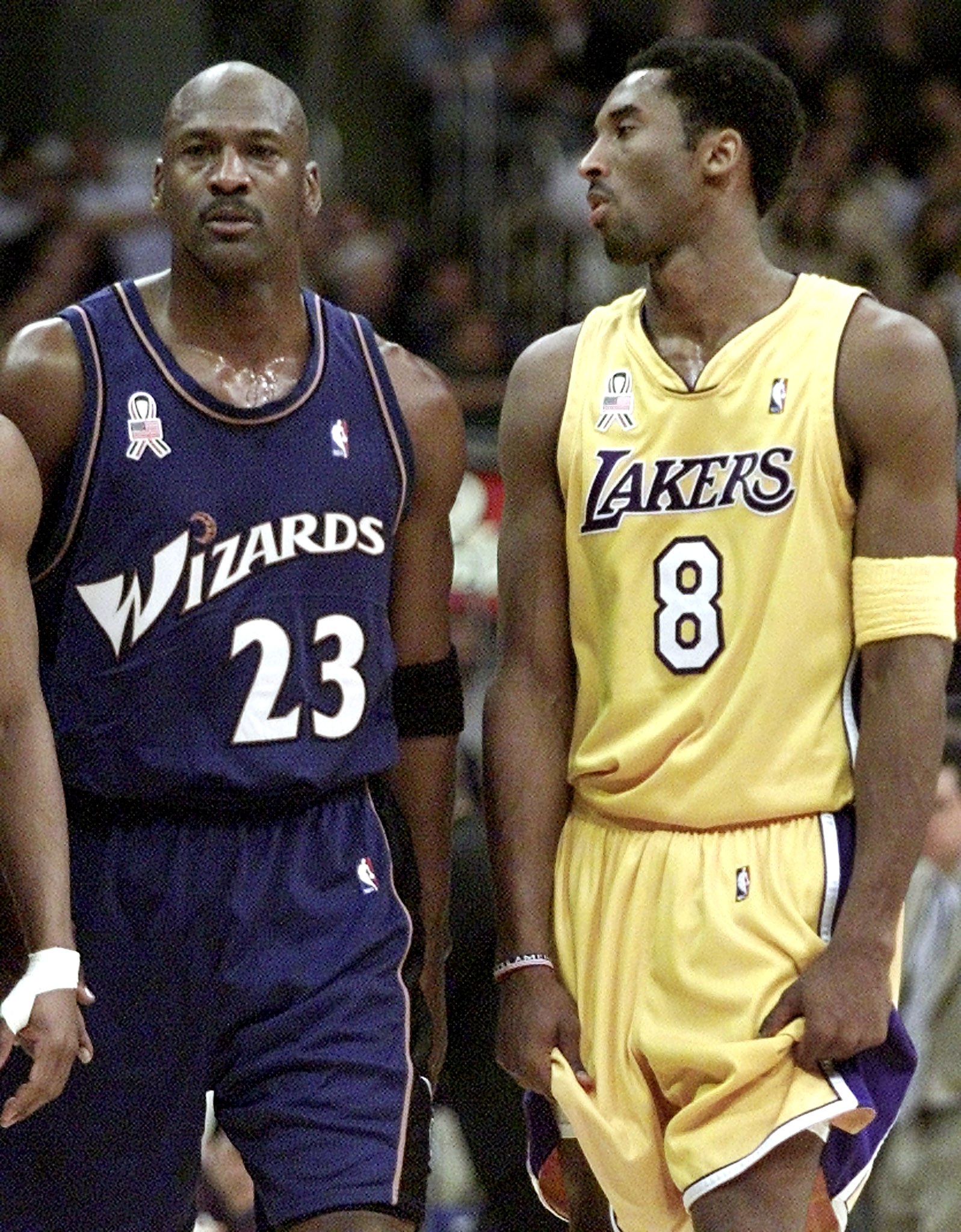 "When Kobe Bryant died, a piece of me died. And as I look in this arena and across the globe, a piece of you died, or else you wouldn't be here," he told the crowd of more than 20,000 fans at Staples Center.

"I promise you from this day forward, I will live with the memories of knowing that I had a little brother and I tried to help in every way I could. 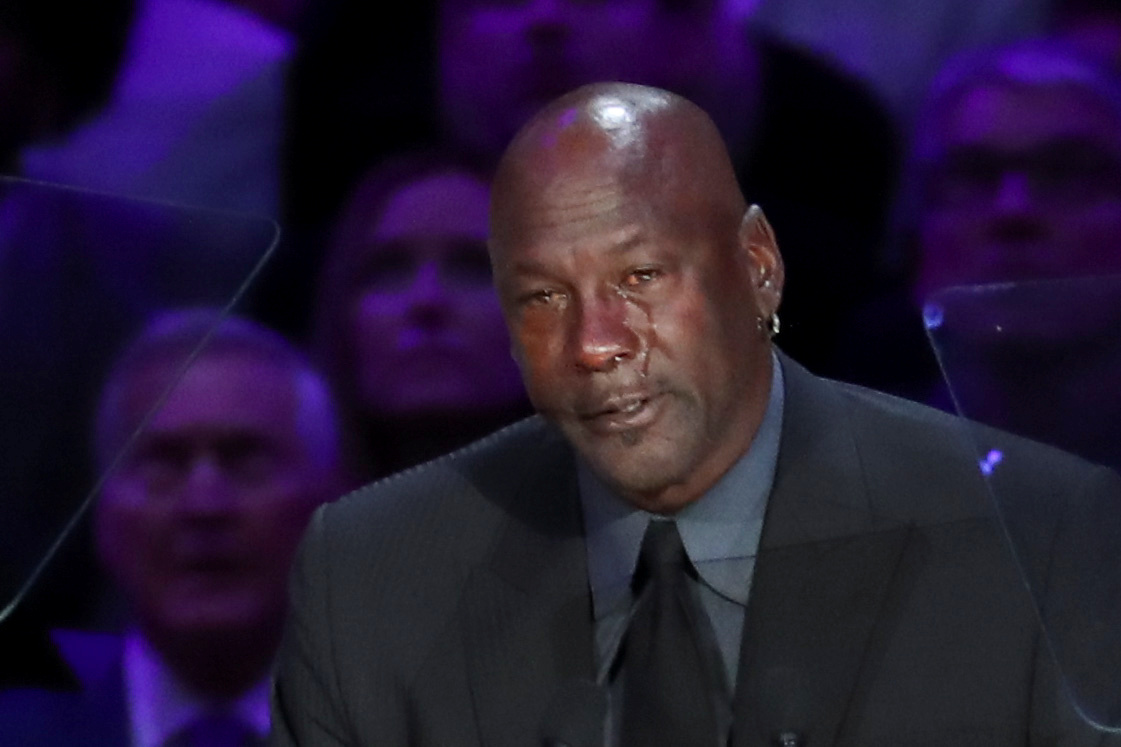