THE body found in the Mississippi River near Reserve, Louisiana, was identified as that of missing LSU student Kori Gauthier.

The 18-year-old college freshman had been missing since April 6. 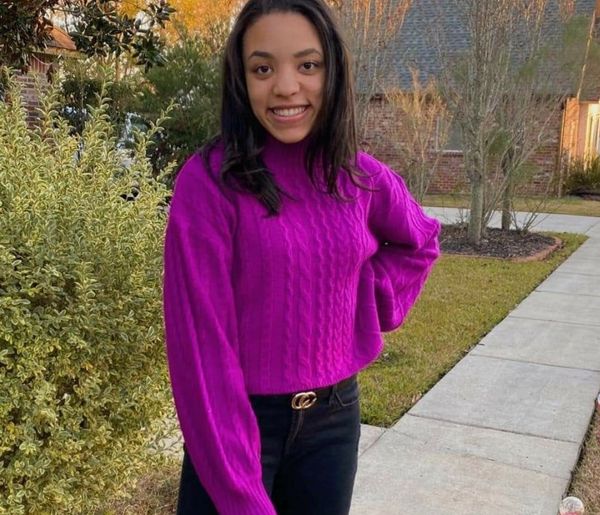 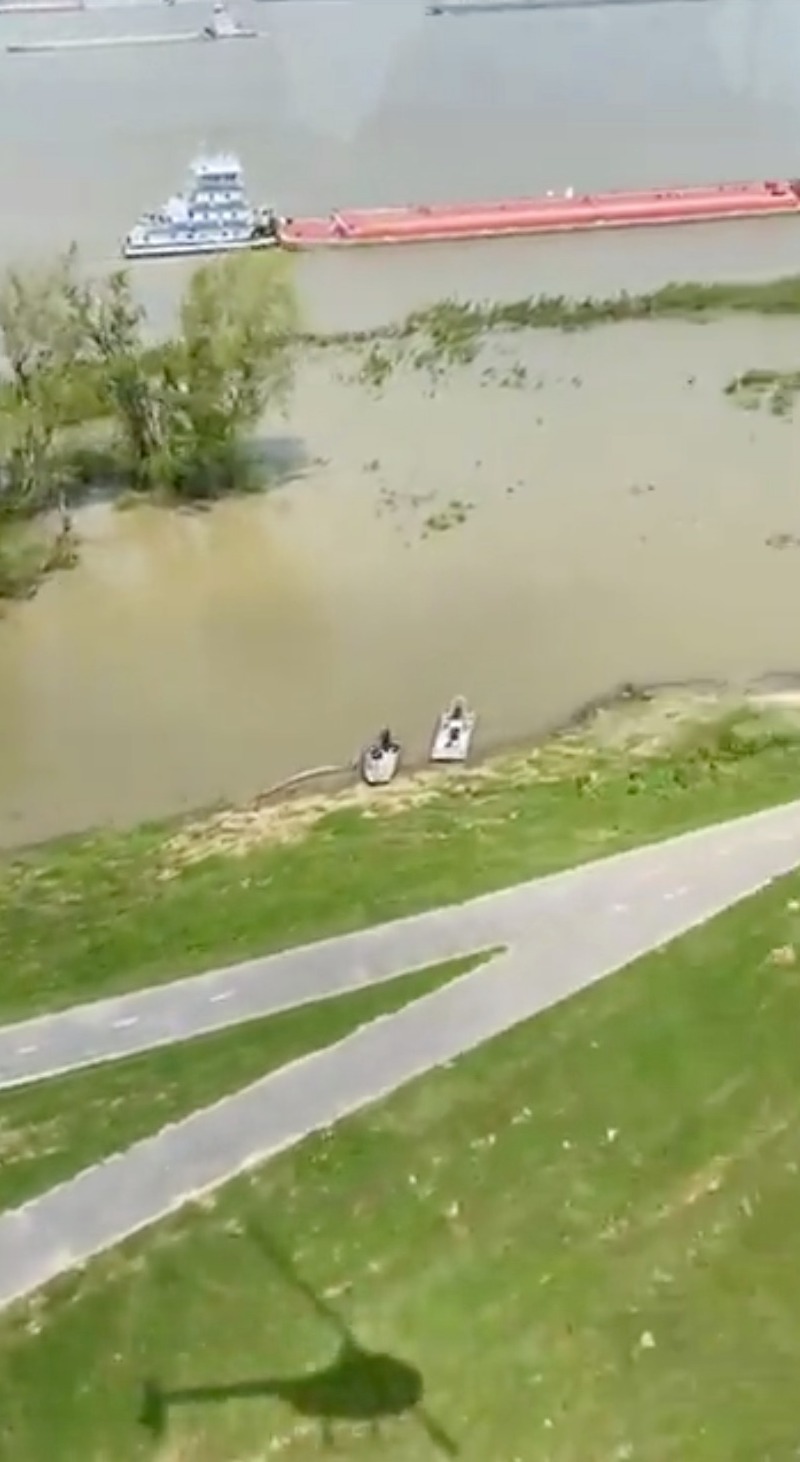 Gauthier's vehicle was discovered unoccupied on the Mississippi River Bridge between Baton Rouge and Port Allen around midnight on Wednesday, April 7.

Her belongings, including her wallet, driver's license and phone were all found in the vehicle.

The teen's boyfriend was reportedly the last person to see her, and said that they had gotten into an argument before she disappeared. 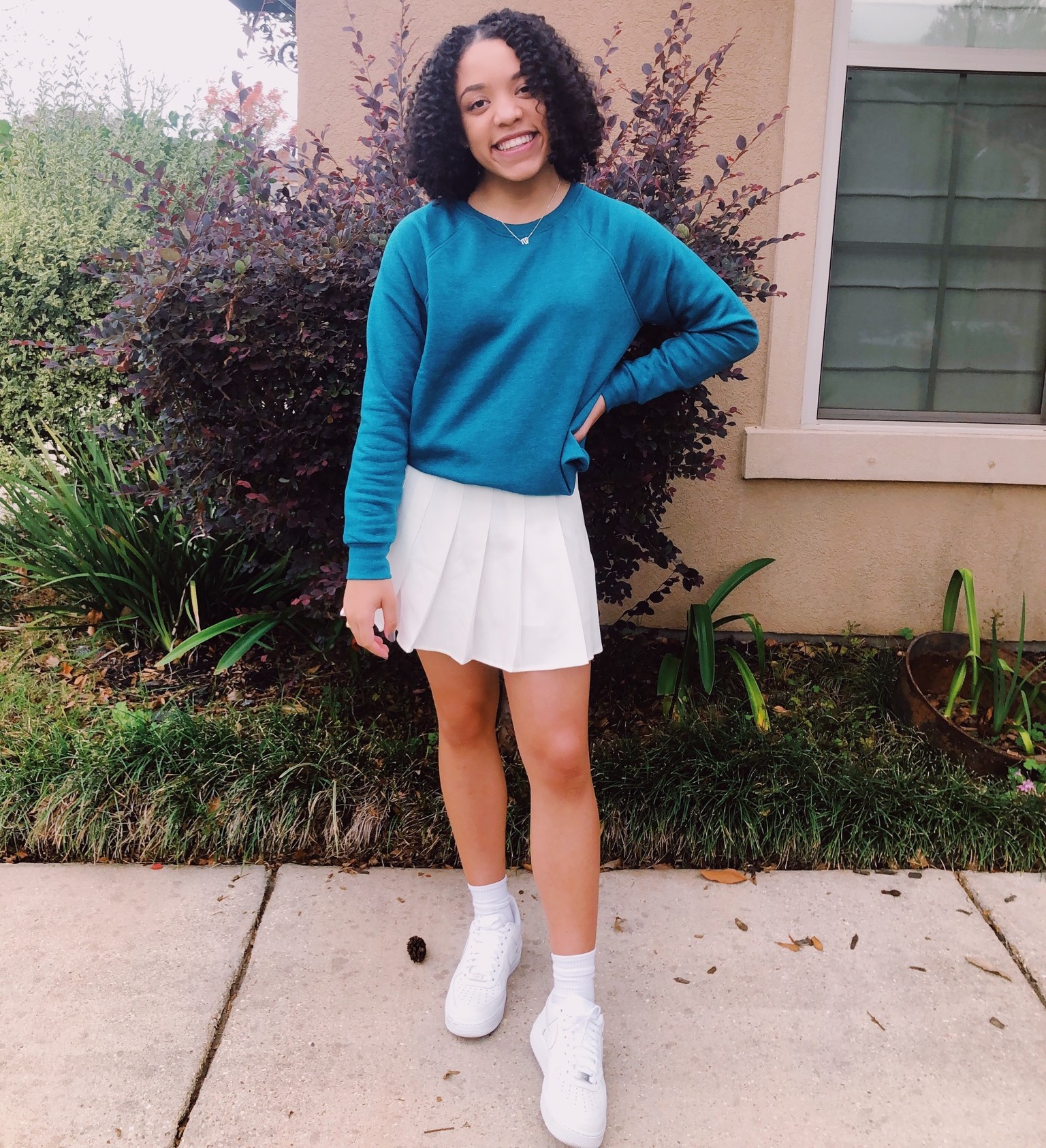 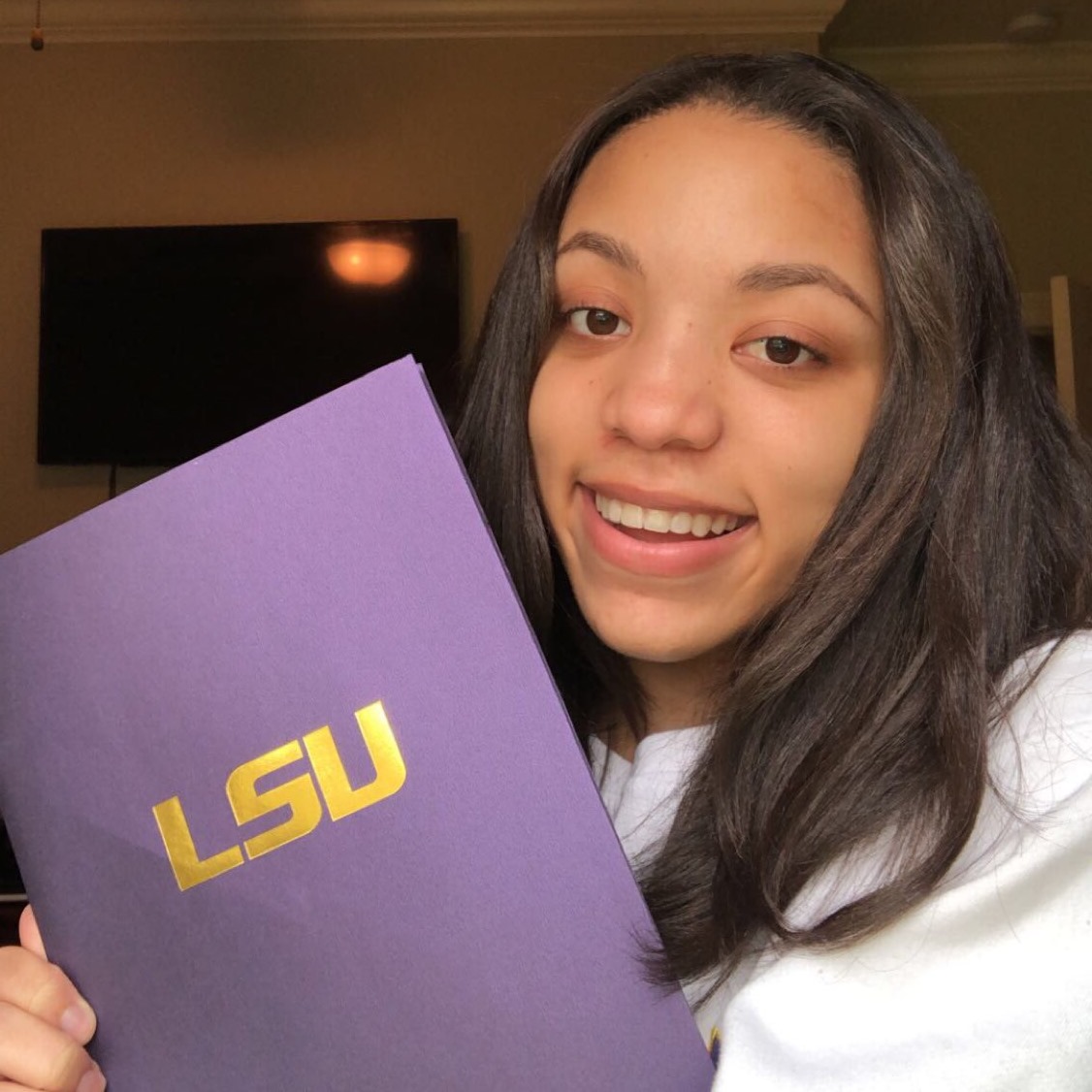 "This is a difficult conclusion for all of us, but we hope this will bring closure for the Gauthier family," he said

Police do not suspect any foul play in the teen's death.

"Based on cell phone tracking, video footage and a timeline of the events related to this case – combined with other evidence we shared with Kori’s parents that we are not at liberty to disclose publicly out of respect for their privacy – we have concluded that there was no criminal activity or foul play involved," Thompson said, according to WAFB.

The teen's father, Levar Gauthier, released a statement Wednesday confirming that the body found in the river was his daughter.

"God granted me the one wish I had and that was to receive her in any way to be put to rest properly," he said. 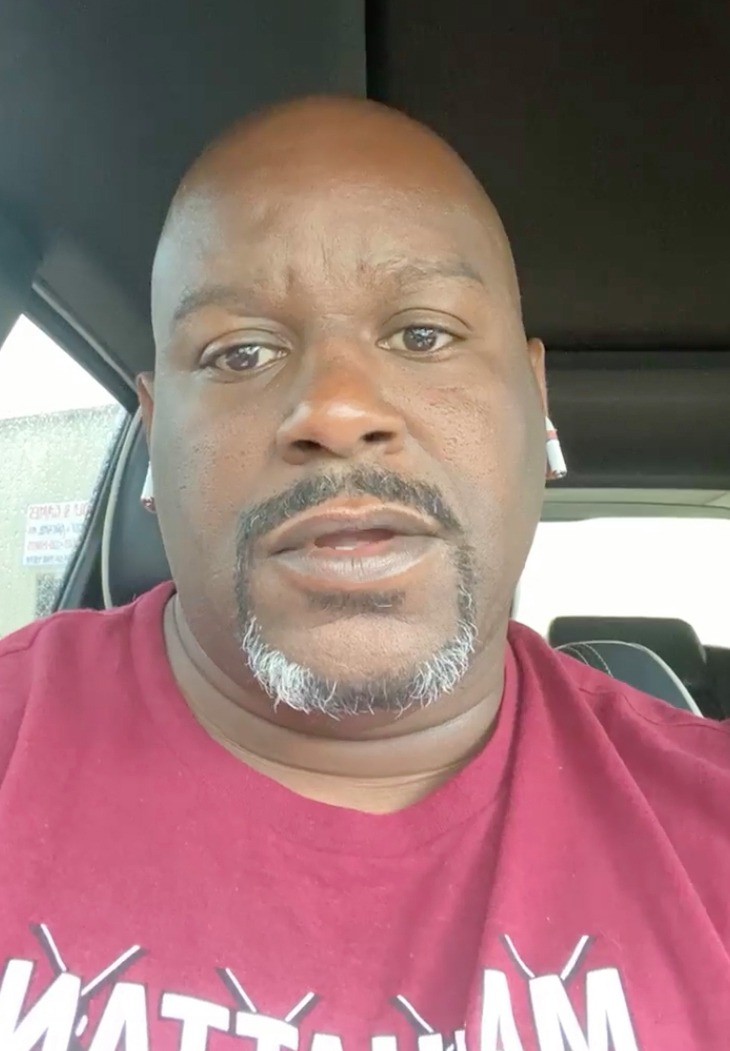 "She always said that I didn't do anything at work so I guess she was trying to see for herself!! I would like to thank everyone who assisted in any way.

"It's too many to name but THANK YOU!! Give me time to process it all but do know [if] I haven't already responded to your texts or calls I will in the near future.

"God Bless you and Rest is Paradise Kori Monet Gauthier," he added.

Her uncle, Spencer Gauthier, also took to Facebook to confirm that the teen was found dead, and to thank everyone who reached out to help the family.

"Thanks, guys, for everything that was done. Thanks for all the prayers," he said, before adding how touched he was that so many people came together for his niece.

A search effort for the teen began on April 9, with volunteers and the United Cajun Navy attempting to locate Gauthier.

The navy announced that an unidentified body had been found in the river on Tuesday, and it was confirmed to be Gauthier on Wednesday.