A SHADOW Cabinet Minister was dragged into an anti-Semitism row last night for alluding to Jews as “puppet-masters”.

Labour’s Steve Reed was accused of using the trope about Jewish businessman Richard Desmond who has been at the centre of a £1 billion property deal controversially signed off by the government. 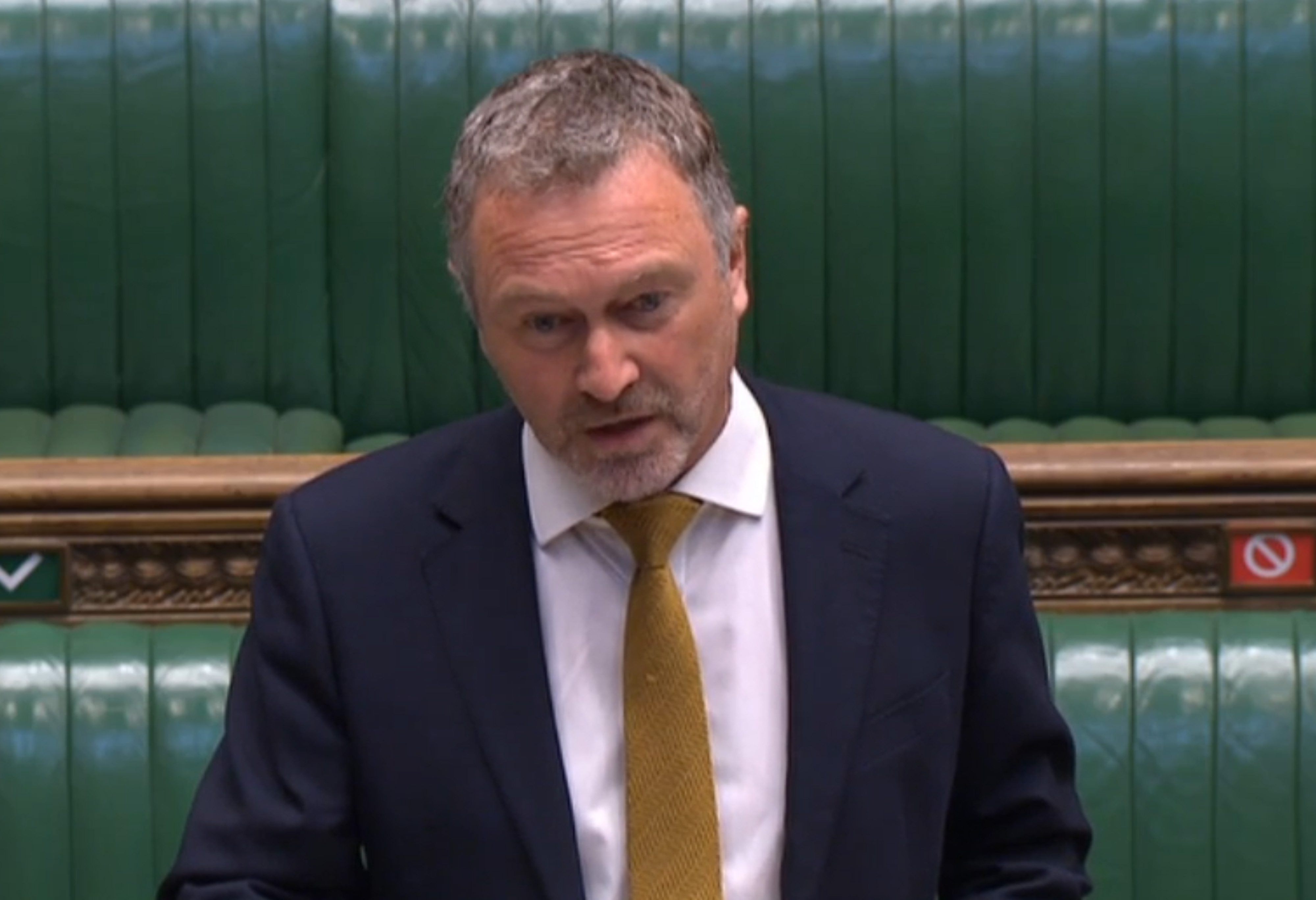 He was also responding to claims that Home Secretary Priti Patel met Desmond and then called for a relaxation of lottery rules.

He tweeted: “Is billionaire former porn-baron Desmond the puppet master for the entire Tory cabinet?”

Andrew Percy MP, said: “Alluding to Jews as puppet-masters is an age old antisemitic trope and for a Shadow Cabinet member to use this trope is totally unacceptable.

“If Keir Starmer was serious about tackling antisemitism he would sack Steve Reed on the spot.

“Otherwise the British people will rightly conclude the action taken against Rebecca Long-Bailey last week was done out of political convenience rather than principle.”

Labour said last night that the tweet had been deleted.