Las Vegas woman killed husband while he was on live chat call, tried to make it look like accident, police say 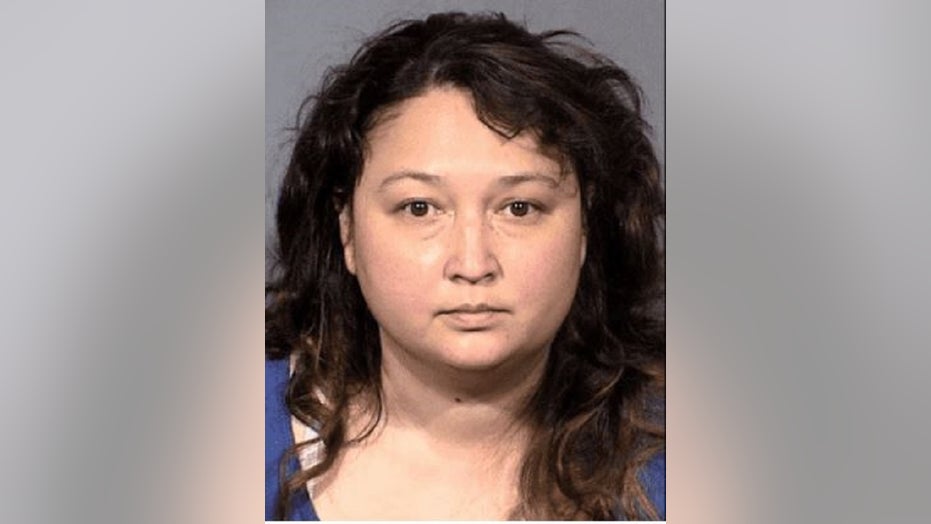 Authorities in Las Vegas said a woman killed her husband while he was on a live chat call and attempted to make the slaying look like an accident.

Emily Ikuta, 37, faces a murder charge in the March 22 death of 36-year-old Jourell Ng. The police were alerted to the death by an acquaintance of Ng’s father, who said they were on a live chat call with him when he was killed, the Las Vegas Review-Journal reported.

“They informed detectives they heard (Ng’s) dog barking in the background of the call, prior to hearing a slapping noise they believed was a gunshot,” a police report said. 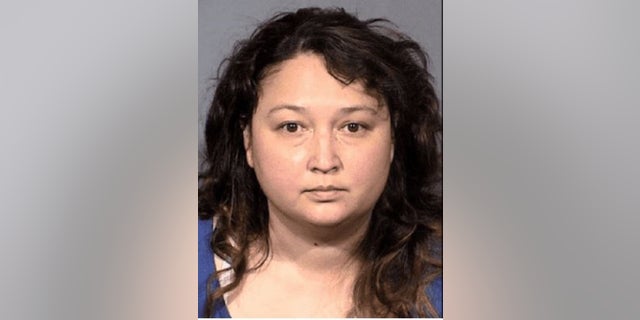 Emily Ikuta, 37, allegedly killed her husband while he was on a live chat call.
(Las Vegas Metropolitan Police Department )

Ikuta allegedly told investigators that her husband accidentally shot himself while cleaning a gun. She found him on the floor and put the weapon in a closet, she allegedly said. Authorities found gun-cleaning materials near a computer desk but the items didnlt appear to have been in use.

“Below the body of (Ng) there was no large pooling of blood that was expected had (Ng) been found face down, as Ikuta stated she had found him,” police wrote.

A neighbor told authorities they heard the couple arguing prior to the shooting. In addition, investigators found holes in Ikuta’s story, such as the bullet that killed Ng traveled in a downward trajectory and didn’t match with the angle the round would have traveled had the gun actually gone off while being cleaned, according to the Review-Journal.

Ikuta is being held in the Clark County Detention Center. She is expected to appear in court April 8.