A LEGAL storm has blown up around Bluebird — 18 years after Donald Campbell’s jet boat was recovered from Coniston Water.

The craft was donated to a museum in a purpose-built £800,000 extension. 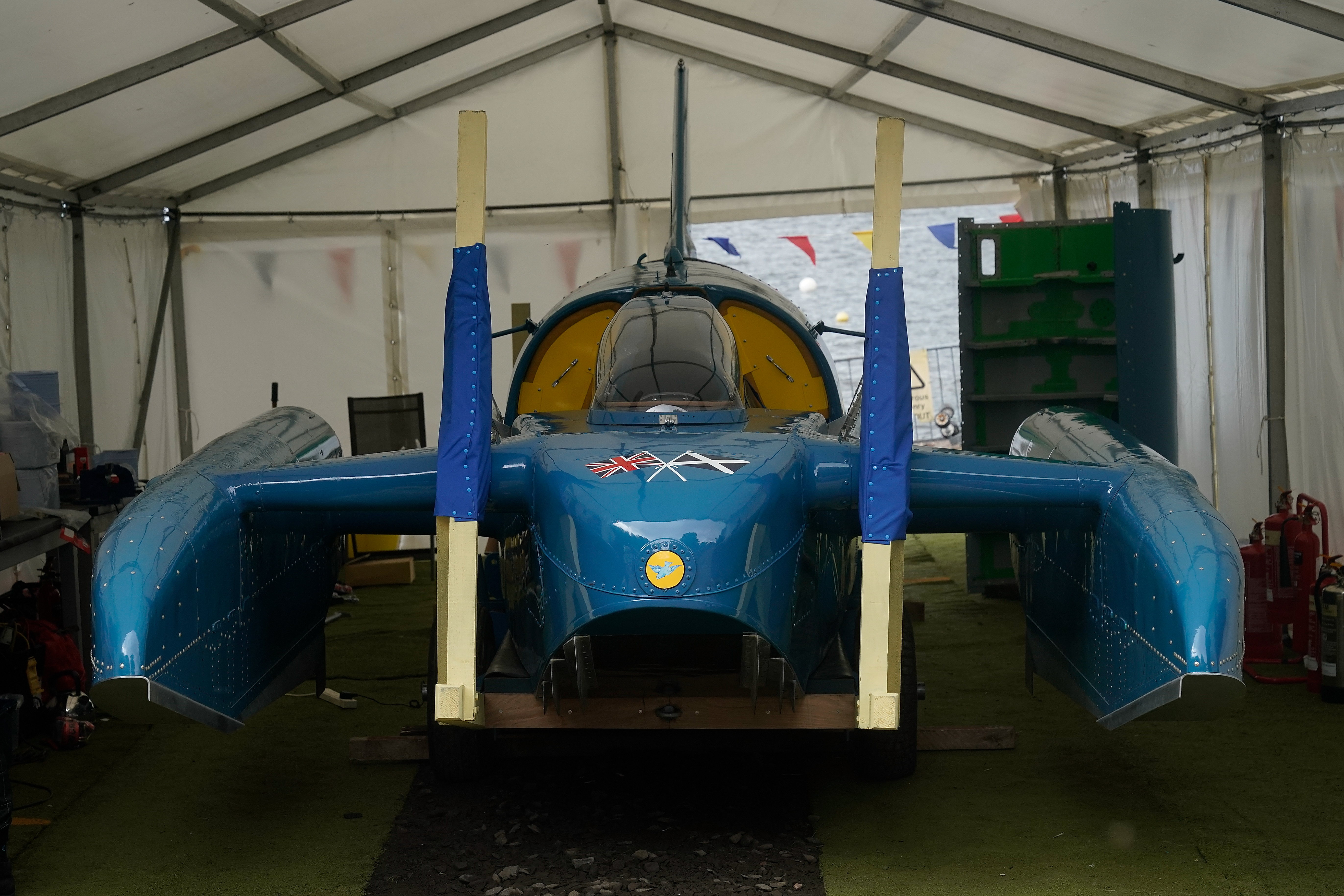 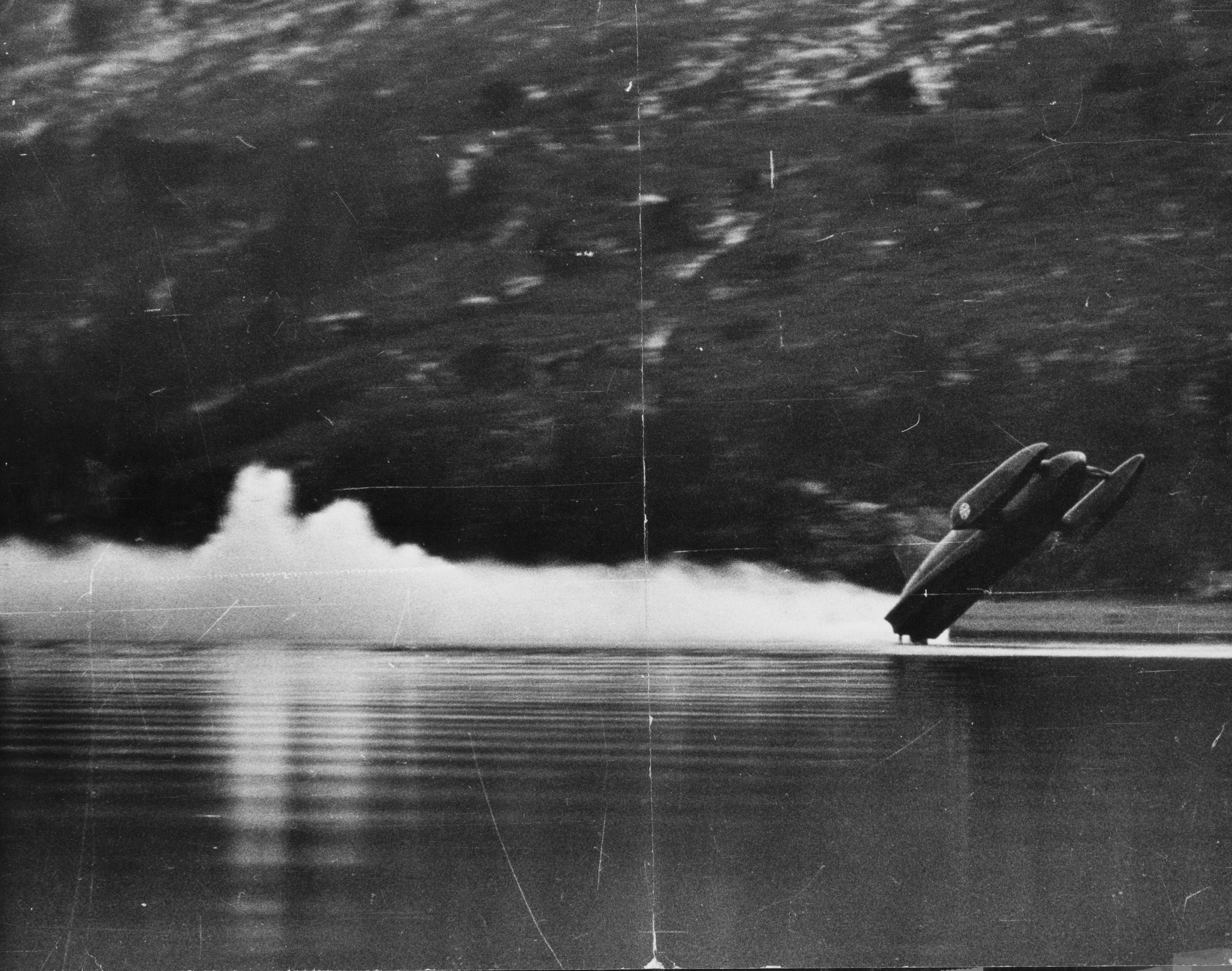 But it is still to be delivered after a fall-out between the team who recovered it in 2001 and then restored it and Coniston’s Ruskin Museum. The trustees insist the boat is theirs and are demanding Bluebird Project leader Bill Smith hand it over as agreed in 2006.

But he says that deal was overtaken by a 2013 contract which states he will give it to the museum if he can run it at public events. But the trustees say that contract was never signed.

Bill, 51, said: “In 2013 we drew up a comprehensive agreement. It says it will be displayed in the museum and we’d have  it for part of the year.” 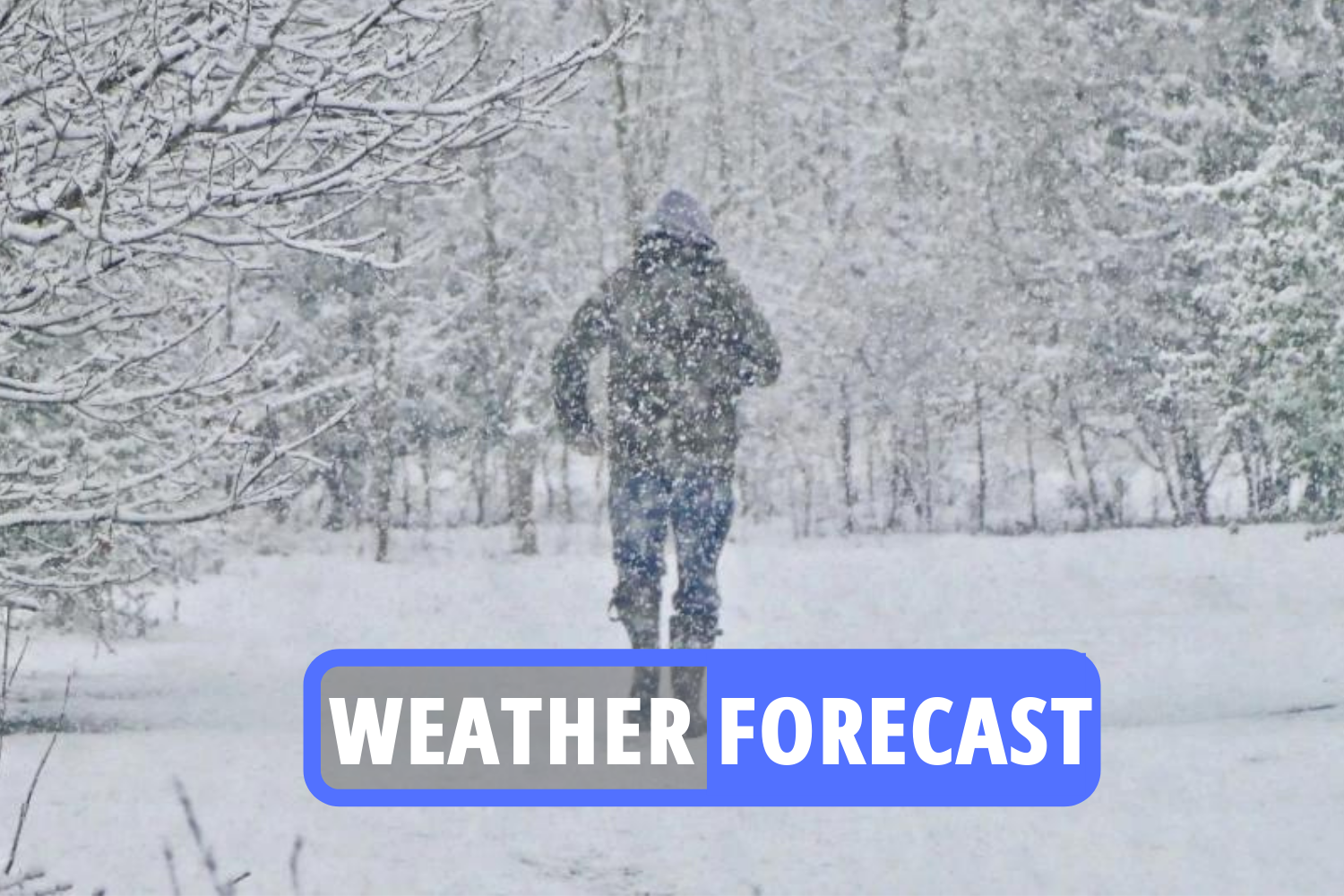 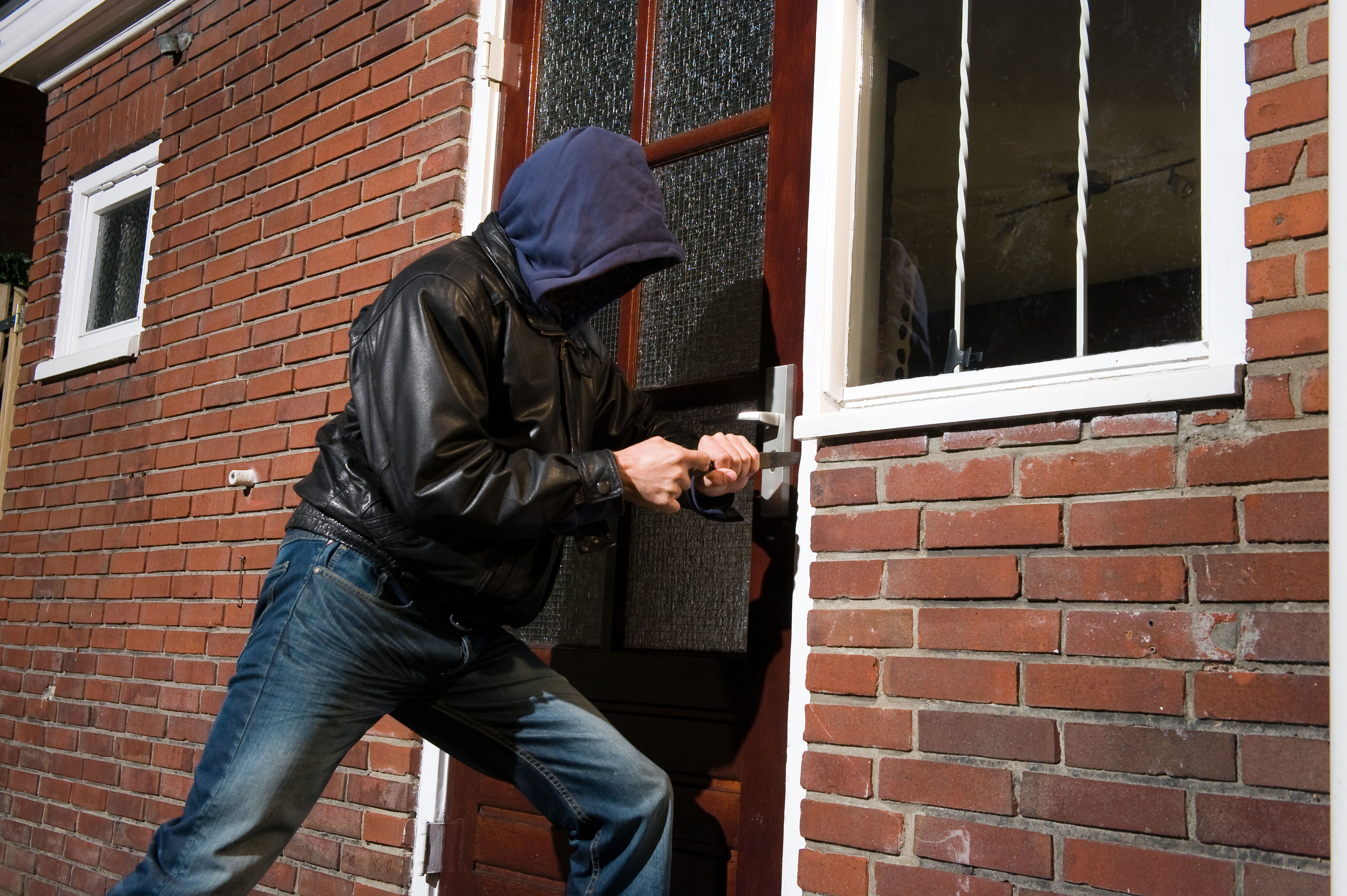 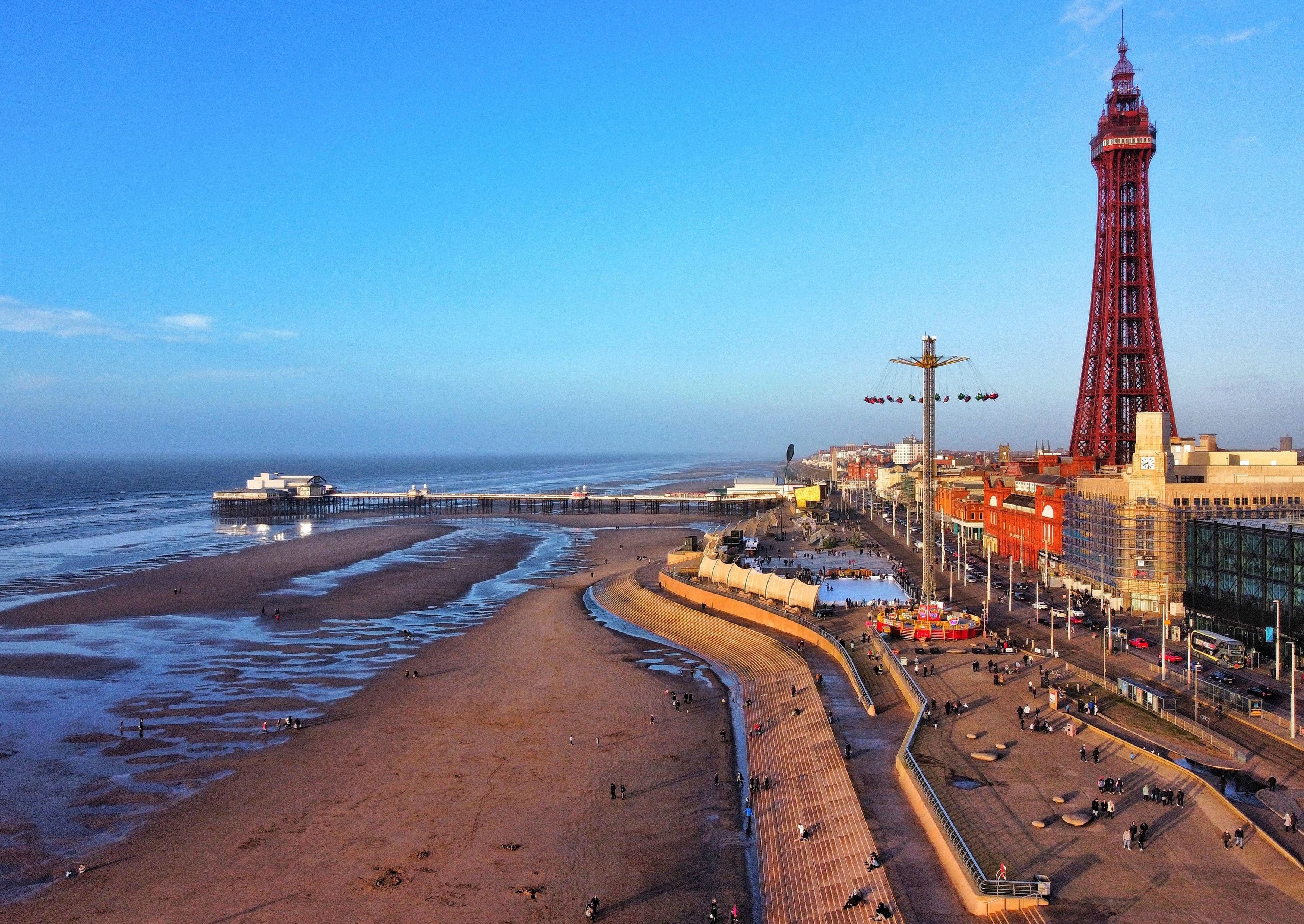 But museum trustee Tracy Coward said: “The wreckage was handed to Bill  on the  understanding it would be returned to Coniston because this is its spiritual home.

Lawyers are involved so there is only so much that I can say.” 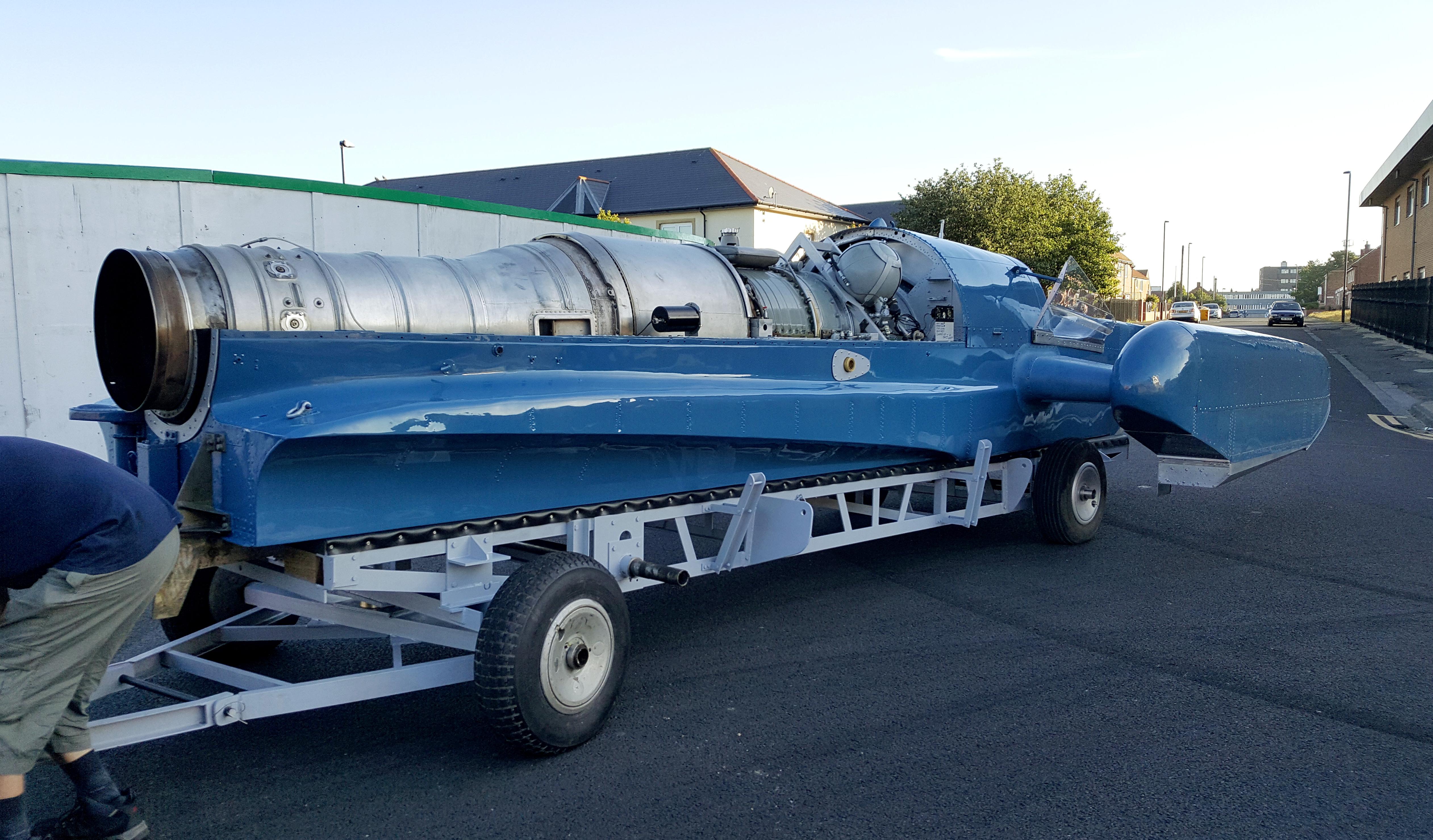 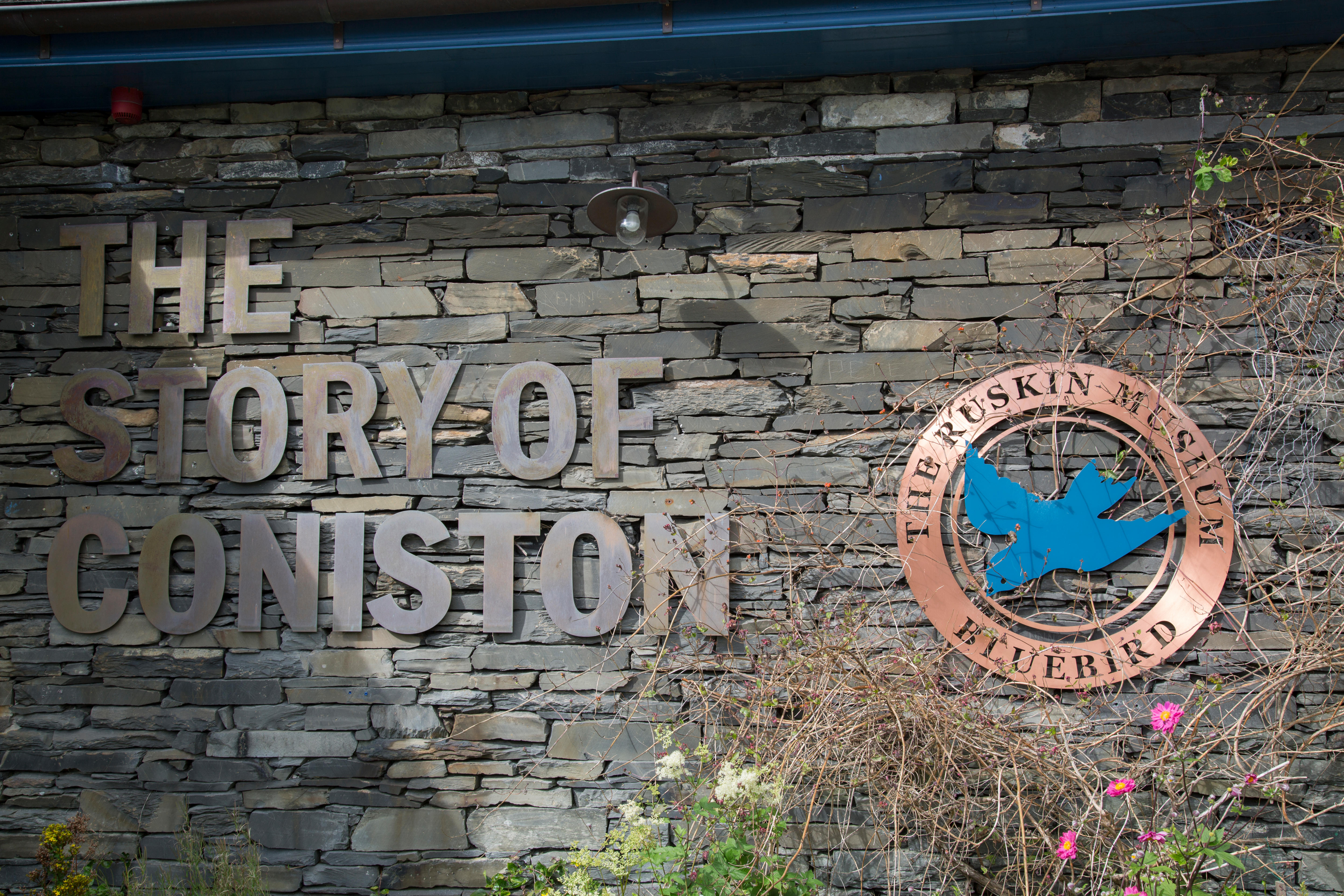