A Libyan refugee used covert tactics to distract Harrods staff and make off with two £94,000 watches, a court heard.

Nizar Kejman, 26, went into the Knightsbridge store on March 14 and asked to look at two Audemars Piguet Royal Oak timepieces.

He then tricked the sales assistant by asking for a mirror to compare the watch he was wearing with another on display.

When the shop worker went to fetch one Kejman sprinted out of the store with both items, Westminster Magistrates’ Court heard. 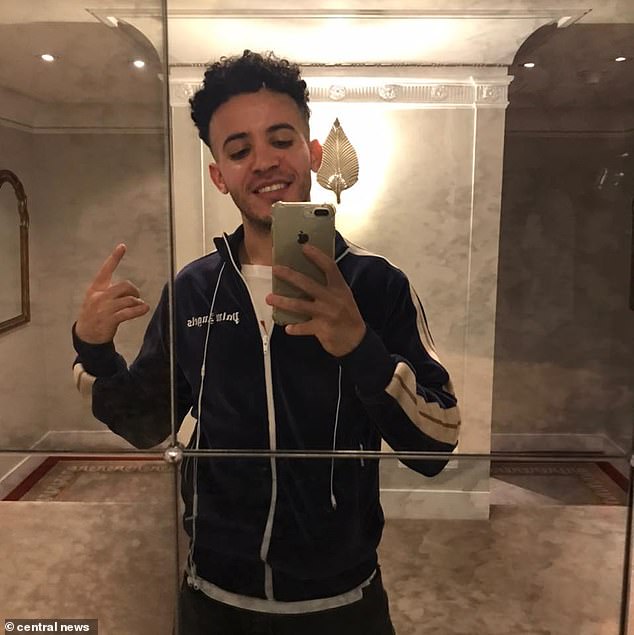 Nizar Kejman, 26, carried out his plan in the luxury Harrods store, where he tricked sales assistants before making off with two premium watches worth £190,000

‘There are pressures placed on the prison system in this time.

‘He recently lost his job which is why he committed these offences. His motivation was financial. Plainly he was always going to be caught. The items were recovered.

‘He has been under 24-hour lockdown in Wandsworth. It will reach capacity at some point.’

District Judge Samuel Goozee told Kejman he will now be sentenced at Isleworth Crown Court: ‘You deserve greater punishment than I have the power to impose. 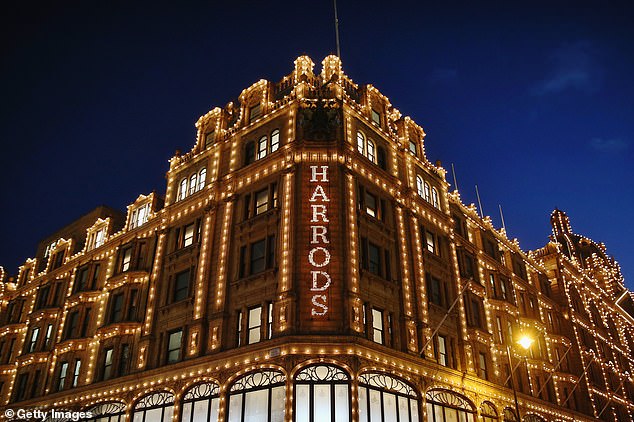 ‘He then immediately ran from the store. That involves a degree of planning.

‘He has a history of dishonest offending. It’s so far beyond the harm guideline.’

The judge told Kejman: ‘You deliberately targeted Harrods and watches and used distraction techniques before fleeing from the store with them.’

Kejman, of Glyn Avenue, Doncaster, admitted theft and was remanded in custody ahead of sentence on a date to be fixed at Isleworth Crown Court.