SWEDEN has recorded its fewest daily cases of Covid-19 since the height of the pandemic — despite not imposing a lockdown.

The Scandinavian country, which was initially criticised for not implementing a lockdown, is now seeing far fewer cases than the UK, France and Spain which are now feared to be in the grips of a second wave. 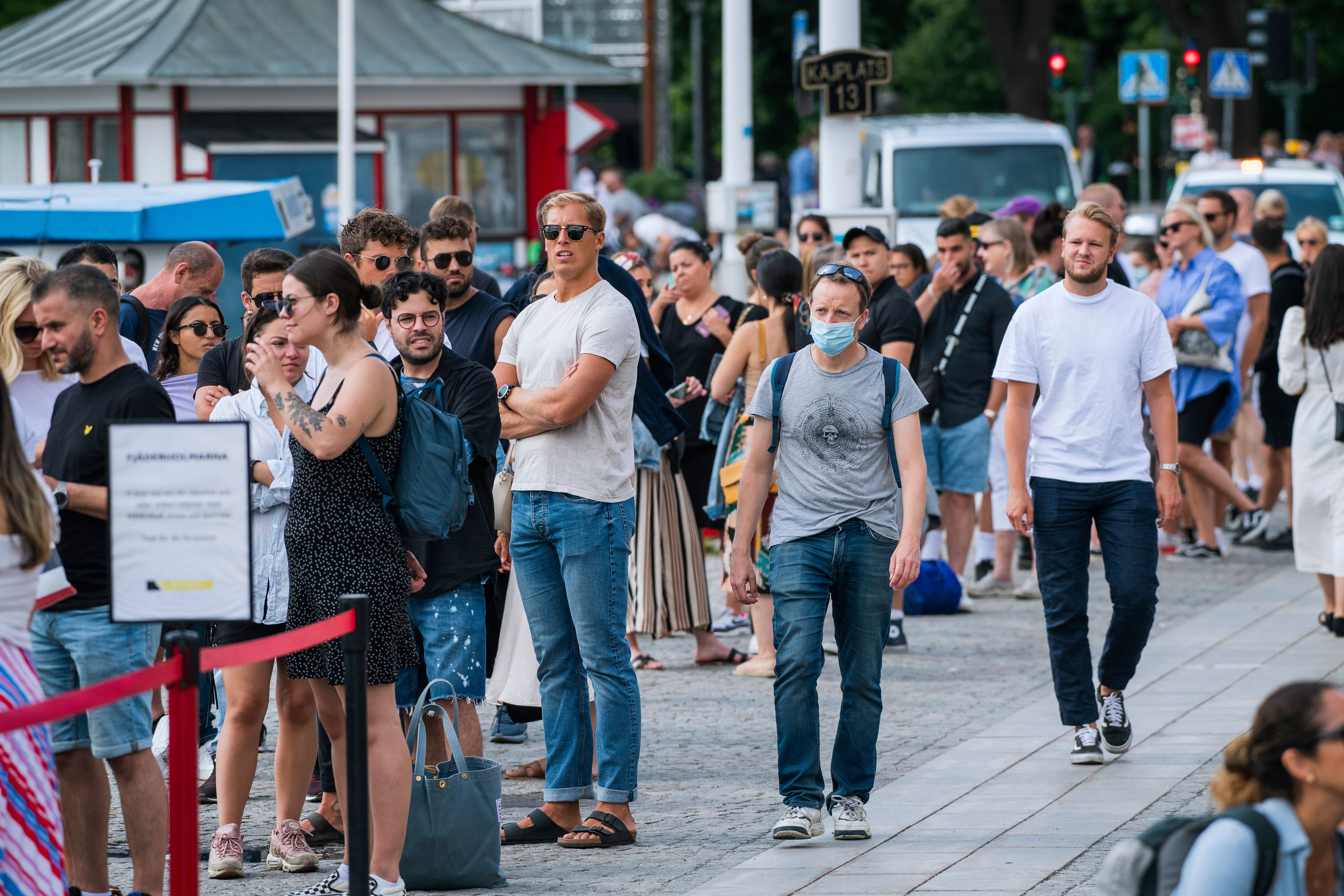 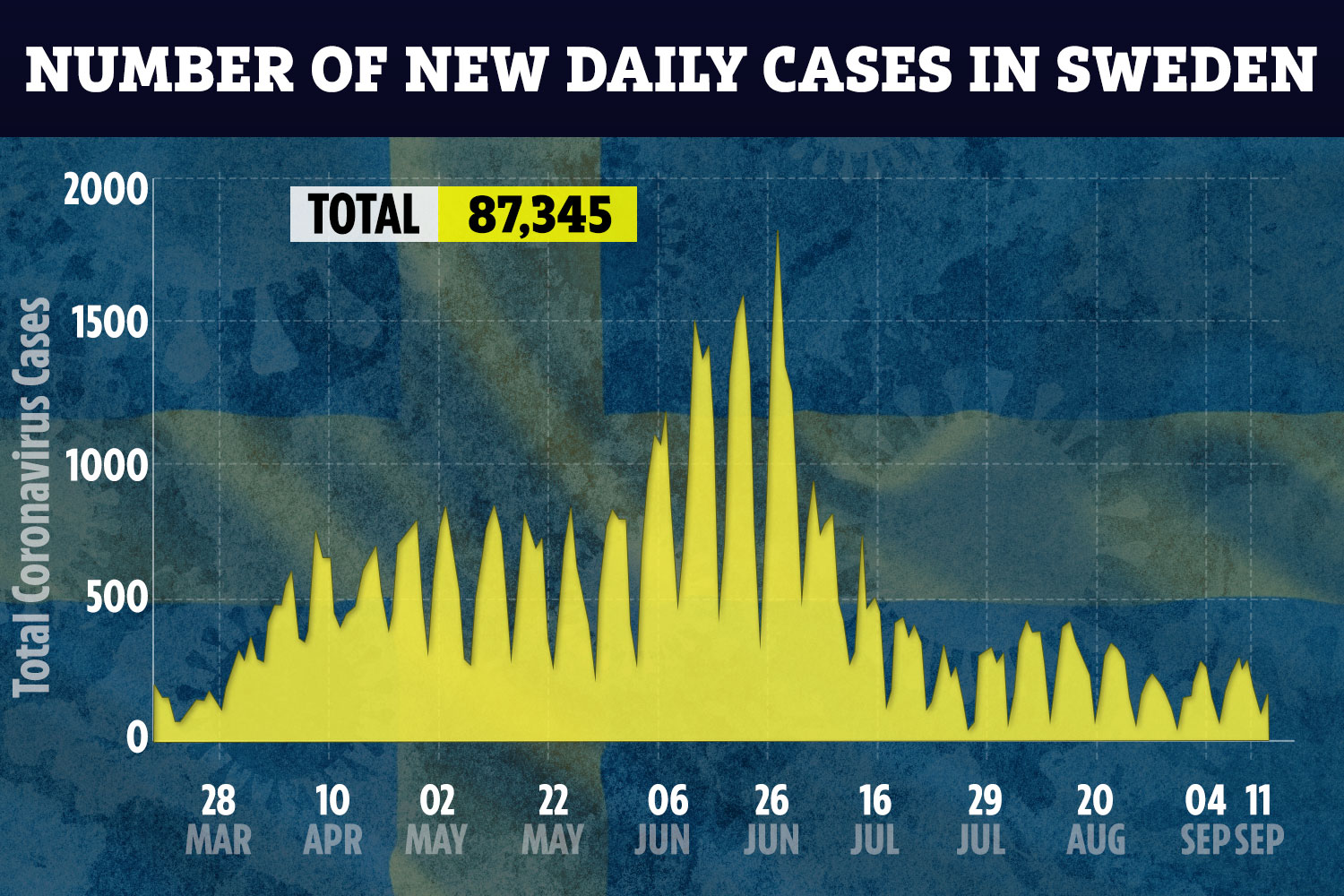 Its rolling seven-day average stood at 108 today which is its lowest number since March 13.

For the past seven days it has recorded no deaths.

Only 1.2 per cent of Sweden's 120,000 tests last week came back positive which date from their national health agency shows, reports The Guardian.

All those countries imposed lockdowns in the grips of the pandemic in March.

But Sweden did not impose any restrictions.

It kept open schools for children under 16, banned gatherings of more than 50 people and told over-70s and vulnerable groups to self-isolate.

Shops, pubs and restaurants stayed open throughout the pandemic and mask wearing has not been advised by the government.

Yet the death rate has been falling steadily since April despite a slight rise in cases in the summer.

It comes as France recorded its highest-ever spike in cases with more than 10,000 on Saturday alone.

The number of new cases yesterday reached more than 3,000 as infections started to spike last week.

And testing is in chaos again as kits face being rationed and only given to priority groups after a backlog of cases.

Around 185,000 people are waiting for results as labs struggle to cope with the demand for extra tests.

But most of the positive tests have been teenagers from 17 to 25, despite warnings that young people could spread the virus to their older family members.

The Sun reported this week that curfews could be slapped on pubs and restaurants across the country as part of moves to curb the spread.

Sweden's top virus expert Anders Tegnell, who has become the face of the no-lockdown strategy, said voluntary hygiene measures had been "just as effective" as complete shutdowns.

He told Unherd: "The rapidly declining cases we see in Sweden right now is another indication that you can get the number of cases down quite a lot in a country without having a complete lockdown."

He added that "deaths are not so closely connected to the amount of cases you have in a country", saying the death rate was more closely linked to how many older people catch the bug and how well the health system can cope.

'Those things will influence mortality a lot more, I think, than the actual spread of the disease,' he said.

Meanwhile, Swedish economic activity has started to pick up and the effects of the downturn look less severe than previously feared. 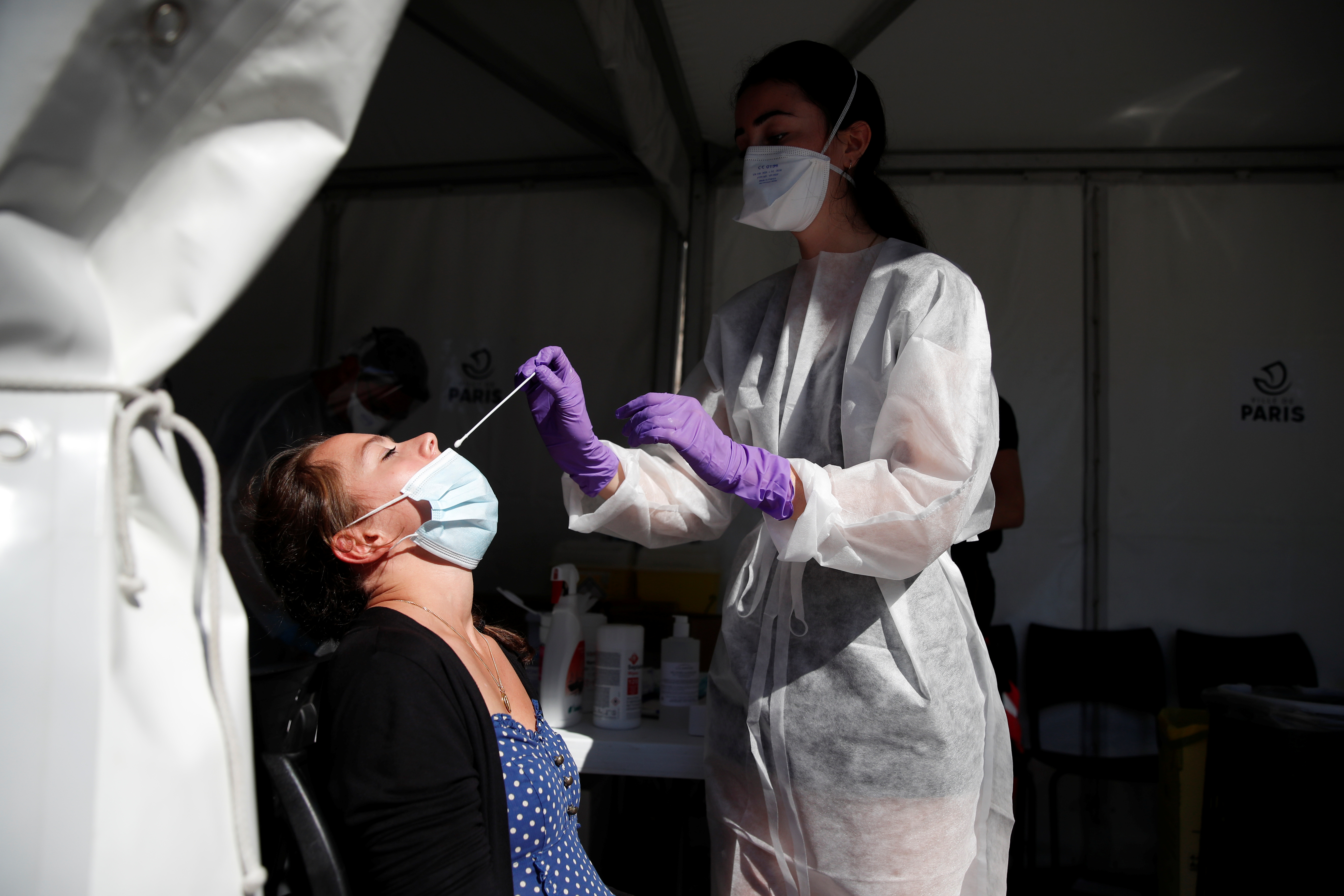 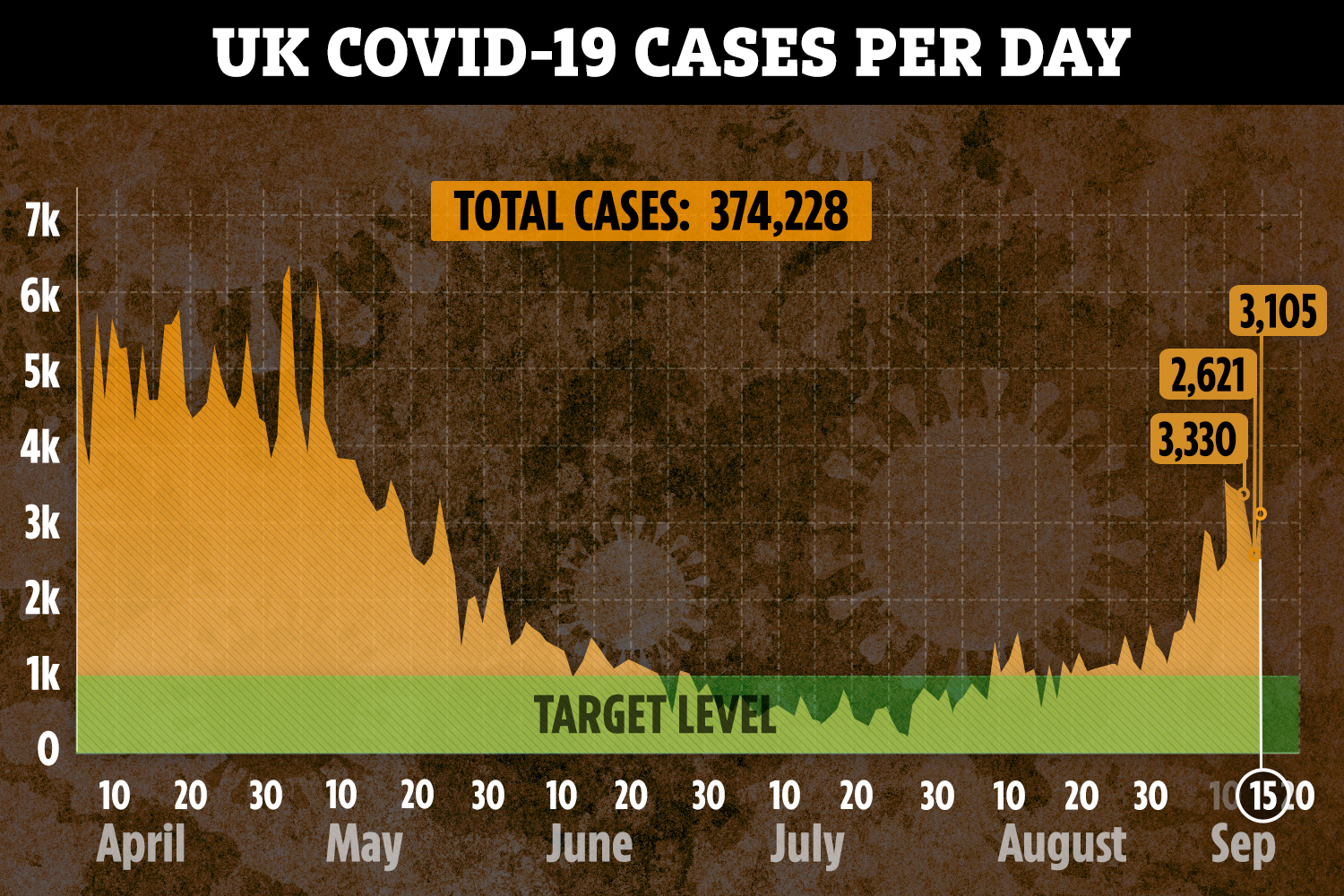